This is the moment a teenager appears to perform a physics-defying double jump, a move commonly seen in video games.

Captain Scott Nguyen, 27, was ferrying passengers through the waters off Panama City, in , when his charter boat came across some choppy conditions.

A young man at the bow of his boat decided to jump in time with the waves and Mr Nguyen began to film him.

A young man at the bow of Captain Scott Nguyen’s boat, as he ferried passengers through the waters off Panama City in Florida

Mr Nguyen caught a perfectly-timed jump that saw the boy appear to float in mid-air as the boat dropped away into a trough of water.

This made the teenager appear to gain height and perform a physically impossible ‘double jump’.

The ‘double jump’ is a video game move, associated with characters like Mario, Sonic and Crash Bandicoot.

Also, known as the midair jump in the Super Mario Bros video game, it is a move that allows characters to jump for a second time while already in the air.

The video catches the boy leaping up in time with the waves and then appearing to do a ‘double jump’ as the sea, and the boat, falls away underneath him. The physics-defying move is used by video gaming icons like Mario, Sonic and Crash Bandicoot

‘My client double jumps a wave on the bow of the boat and goes higher than expected.

‘He wasn’t hurt in anyway. We all got a good laugh from the video.

‘I’m really glad we got the footage because it’s hilarious.’ 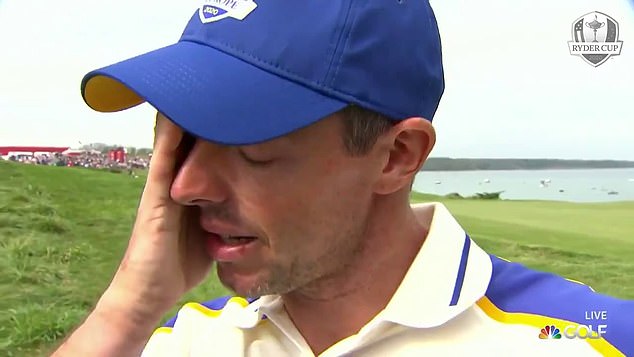 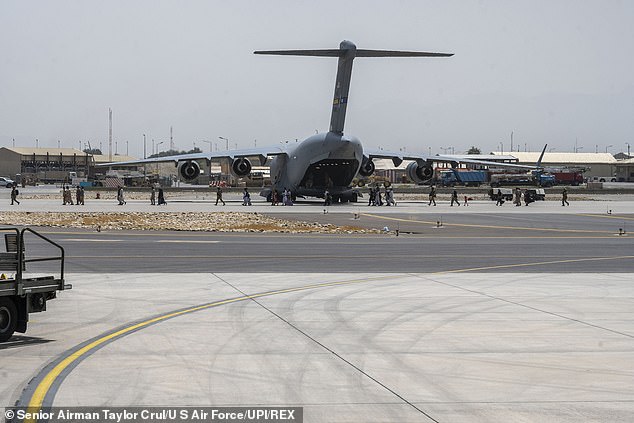 What IS the hold up? US military evacuates 1,800 Americans on Wednesday but 9,000 MORE are waiting 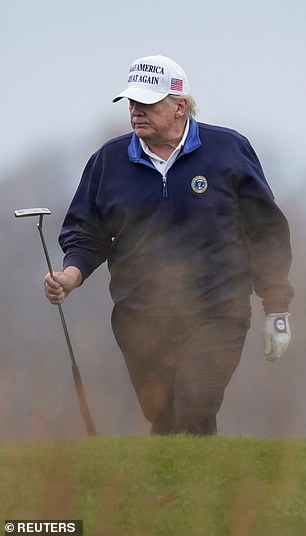 US hits 11 million COVID cases with one million new infections in A WEEK as deaths approach 250,000 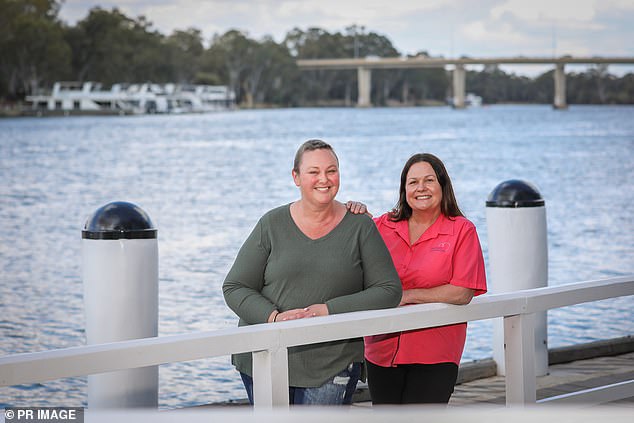 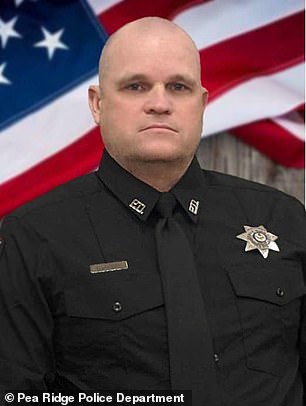 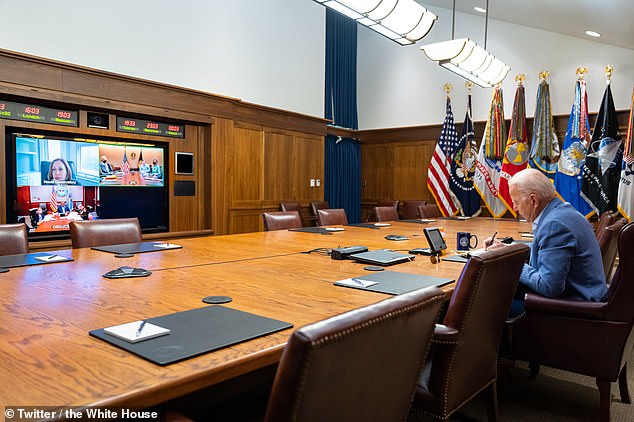 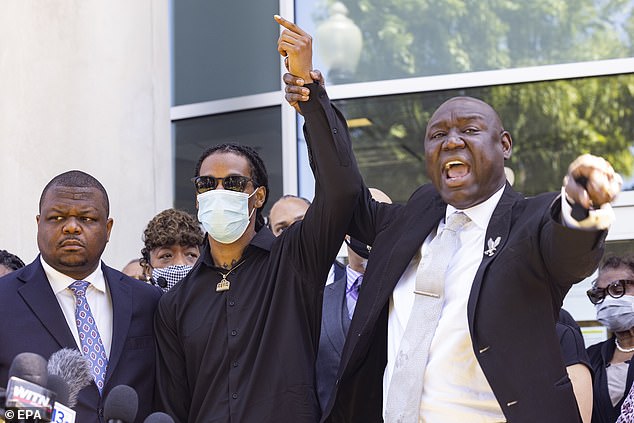