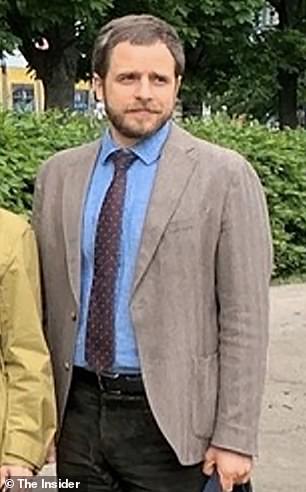 Kirill Zhalo, 35, was found lifeless on the pavement outside the Russian embassy in Berlin on October 19

A n diplomat with family ties to the Kremlin’s FSB spy agency has been found dead outside the country’s embassy in .

Kirill Zhalo, 35, was found lifeless outside the building in central Berlin at 7.20am on October 19 by guards. Medics were called but were unable to revive him.

Zhalo appears to have fallen to his death from the upper floor of the building, German newspaper said as it broke the news today

But no official cause of death has been given because the embassy refused an autopsy and German prosecutors have no powers to investigate the death because of Zhalo’s diplomatic status.

Zhalo’s body was repatriated to Russia the following day.

The Russian embassy has acknowledged Zhalo’s death since the news became public, but described it as a ‘tragic accident’ and said it would not comment further for ‘ethical reasons.’

Germany’s foreign ministry also confirmed the death today, but said it would not comment further due to ‘privacy reasons’.

Zhalo was named by investigative websites and , which identified him as the son of prominent FSB officer Lieutenant General Alexei Zhalo.

Zhalo Sr is head of the FSB’s Office for the Protection of the Constitutional System, the sites said, which has been implicated in numerous assassination plots including the poisoning of Kremlin critic Alexei Navalny.

The office was also linked to the failed poisoning of writer Dmitry Bykov in 2019, and two failed poisonings of politician and writer Vladimir Kara-Murza in 2015 and 2017

Zhalo Sr is also deputy director of the FSB’s Second Service, Bellingcat reported, which was linked to the assassination of Georgian asylum seeker and former Chechen rebel commander Zelimkhan Khangoshvili.

Khangoshvili was shot twice in the head in Berlin’s Kleiner Tiergarten as he went for a run down a wooded track on 23 August 2019. 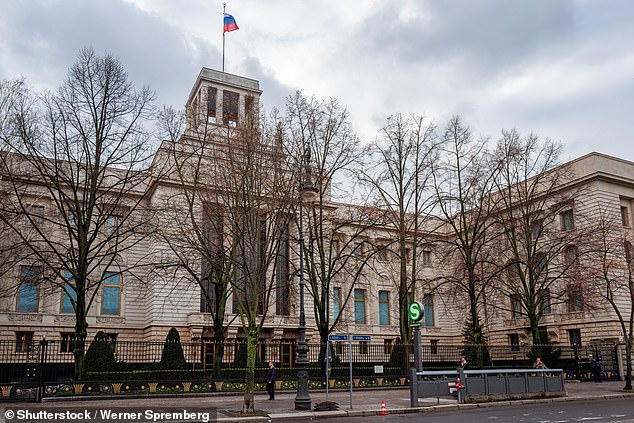 Guards found Zhalo’s body outside the building (file image) at 7.20am and called medics, who were unable to revive him 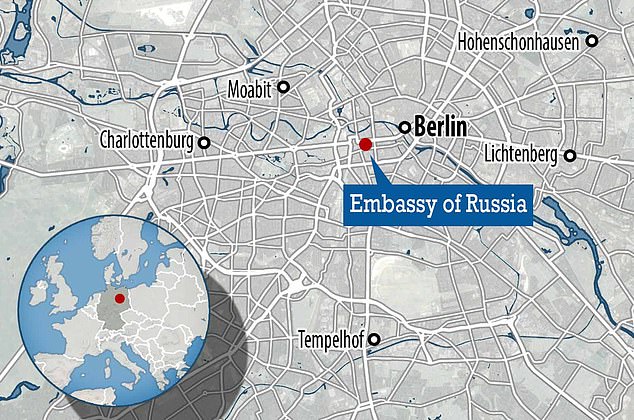 No official cause of death has been given because the embassy, in central Berlin, refused an autopsy and German prosecutors have no authority to investigate 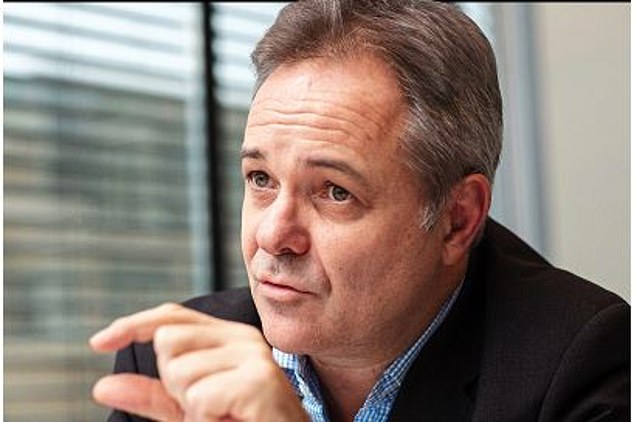 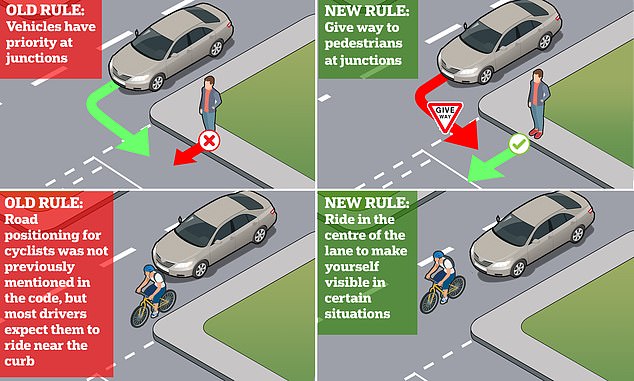 Highway Code rule change that will give cyclists priority over drivers 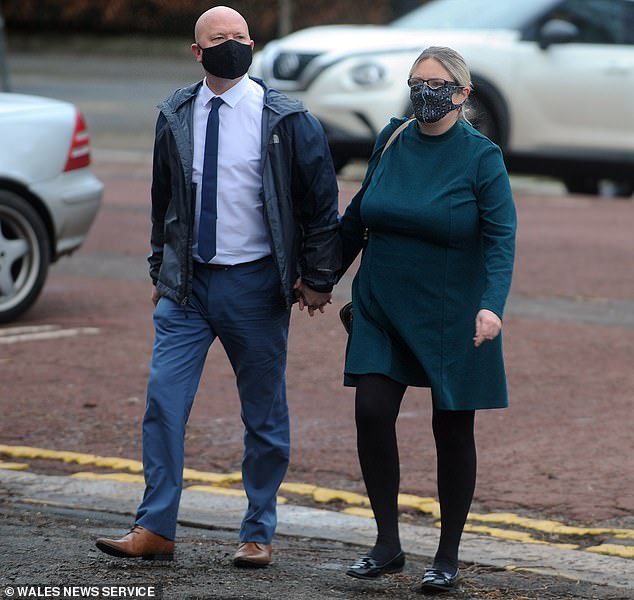 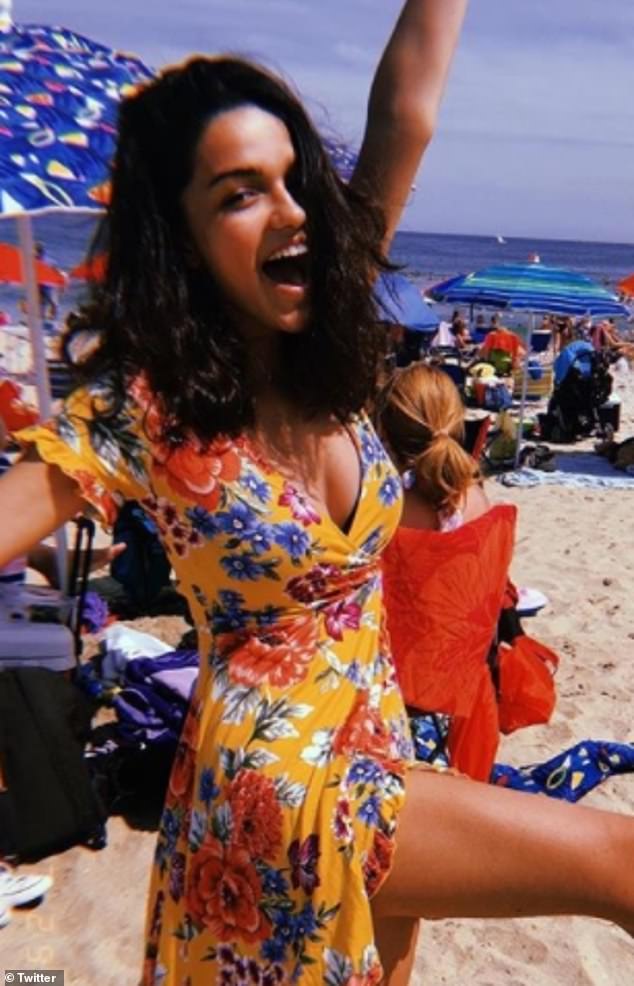 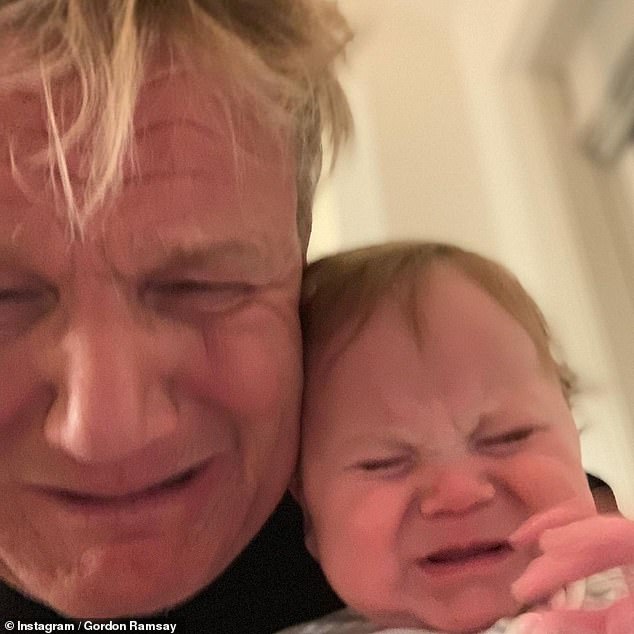 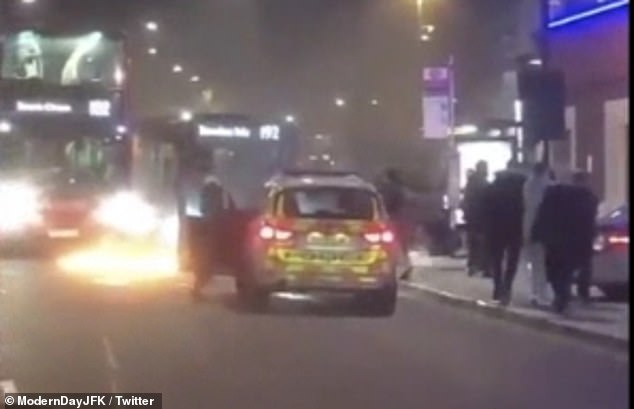 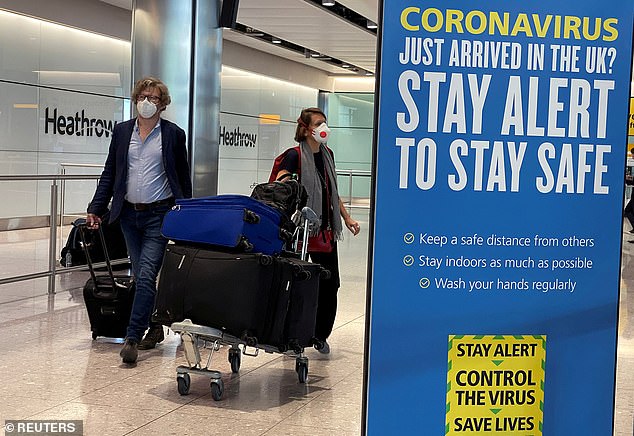