This glamorous robot, designed to create works of art, may seem harmless enough – but she appears to have caused a diplomatic row.

Ai-Da, a British-made humanoid who is named after the 19th century scientist and mathematician Ada Lovelace, has been detained by Egyptian security forces on suspicion of being part of a spying plot.

She and her Oxford-based creator Aidan Meller were on their way to take part in an exhibition next to the pyramids in Giza this week when they were stopped by border guards after landing in Cairo.

A brush with the law: Robot artist Ai-Da (pictured) has been held by the Egyptian security forces in Cairo on suspicion of being part of a spying plot

According to Mr Meller, officials seized Ai-Da and demanded the removal of her eyes, which contain cameras. He claims she is being treated as a ‘security issue’, which may include fears that she is part of a broader espionage plot.

Now Gareth Bayley, the British ambassador to Egypt, has been drawn into the row, with Mr Meller saying last night that he is working ‘right up to the wire’ to secure Ai-Da’s release.

Mr Meller added: ‘I can’t take her eyes out. They are integral [to her drawing, painting and sculpting]. She would also look weird without them.’

Created by engineers in Leeds two years ago, Ai-Da’s robotic hand calculates a virtual path based on what it sees in front of it and interprets coordinates to create a work of art.

She is said to be the world’s first ultra-realistic robot capable of drawing people from life. 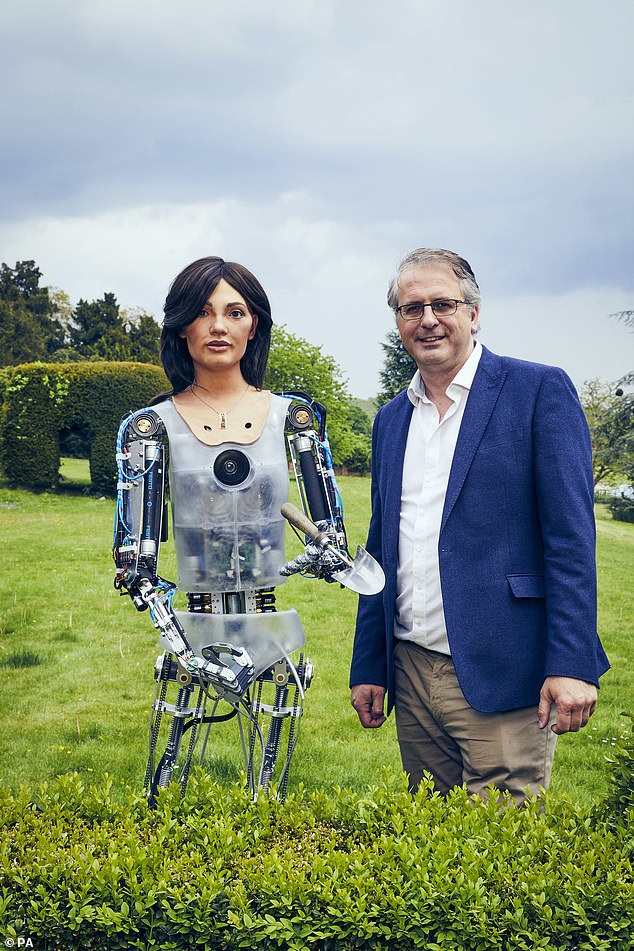 She and her Oxford-based creator Aidan Meller (pictured together) were on their way to take part in an exhibition next to the pyramids in Giza this week when they were stopped by border guards who demanded the removal of her eyes, which contain cameras

And her paintings have caused a stir with exhibitions at the V&A, the London Design Festival, the Design Museum and Tate Modern.

The robot was in the process of being transported to Cairo for the Forever Is Now exhibition, which opens today, and was set to feature as one of ten international artists showing their work at the site in front of the pyramids.

The exhibition will run until November 7, with support from Egypt’s ministry of tourism and antiquities, the ministry of foreign affairs and Unesco.

Mr Meller said: ‘It is the first time in 4,000 years that contemporary art has been allowed so close to the pyramids.

‘We put in eye-watering amounts of time and energy to create the innovations for Ai-Da to put her hands in clay to enable her to create a huge sculpture.’ 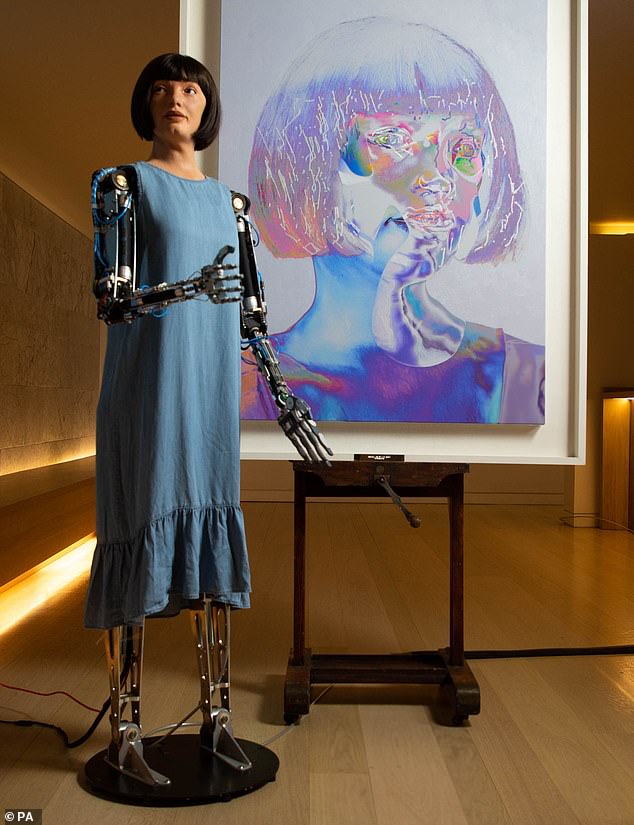 The British-made humanoid (pictured, with one of her self-portraits) is designed to create art and her paintings have caused a stir with exhibitions at the V&A, the London Design Festival, the Design Museum and Tate Modern

Mr Meller, who owns an art gallery in Oxford, added: ‘She is very much a machine. She is switched off.

‘But I hope they [the guards] don’t knock her. She is the most sophisticated ultra-realistic robot in the world.’

He thanked the British embassy in Cairo for ‘the amazing work they are putting in to get Ai-Da released’.

Nadine Abdel Ghaffar, founder of Art D’Egypt, which has organised the exhibition, said: ‘The pyramids have a long, illustrious history that has fascinated and inspired artists from all over the world.

‘I’m thrilled to share what will be an unforgettable encounter with the union of art, history and heritage.’ 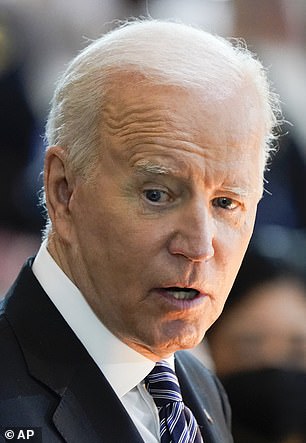 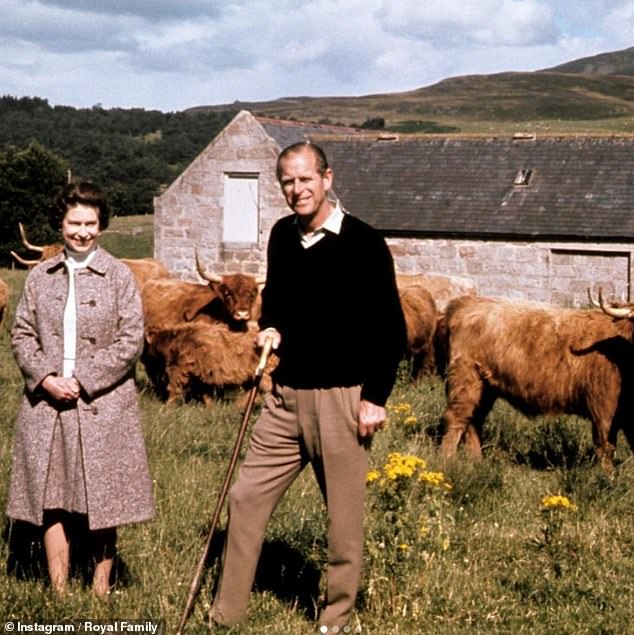 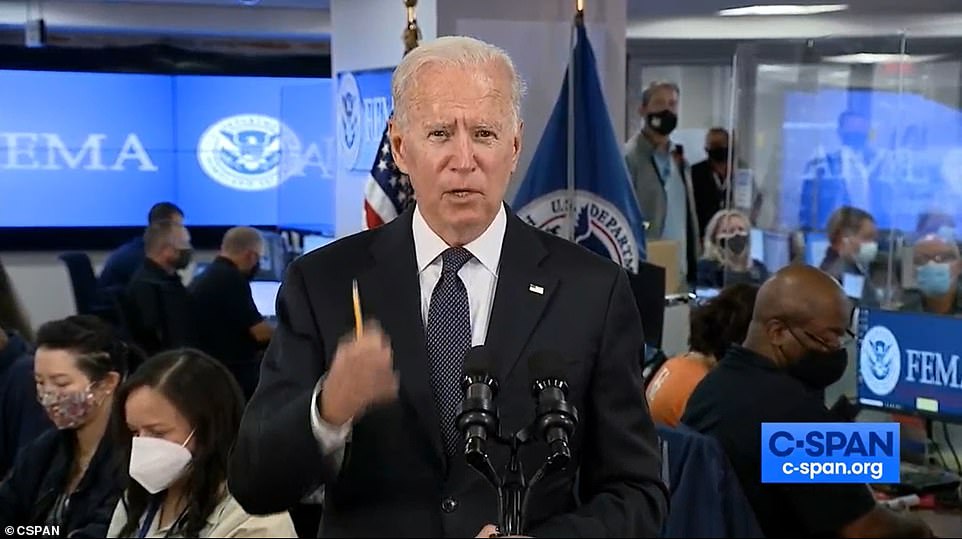 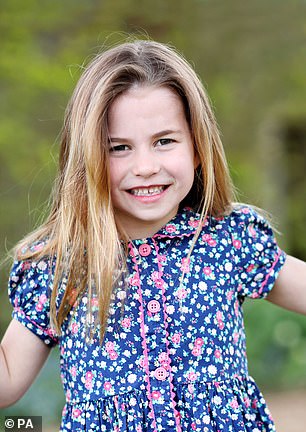 Princess Charlotte, six, looks the spitting image of her great-grandmother the Queen 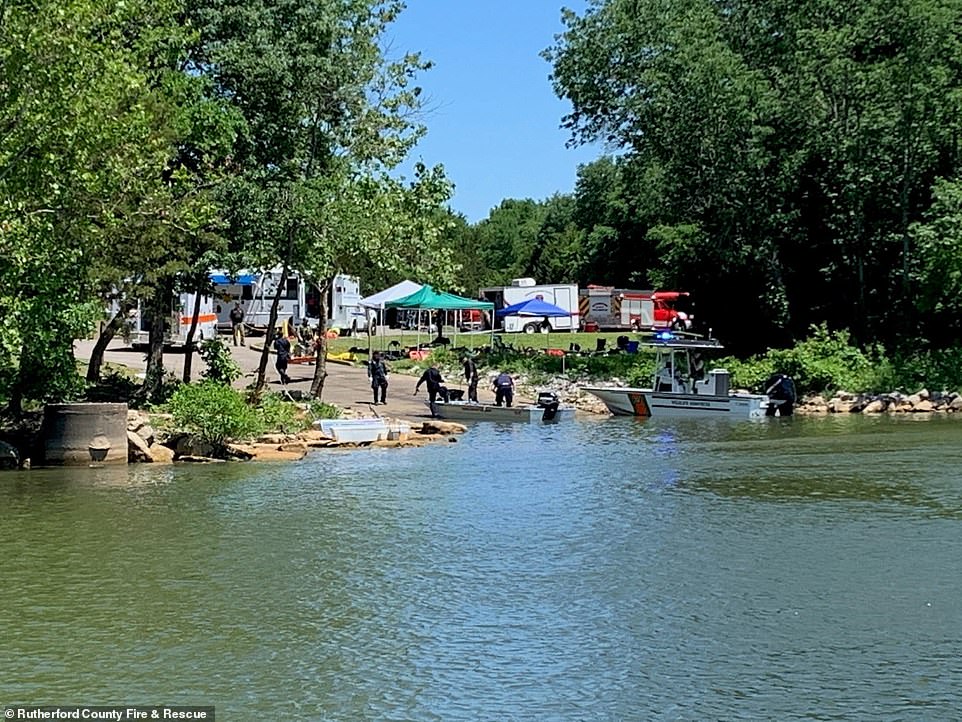 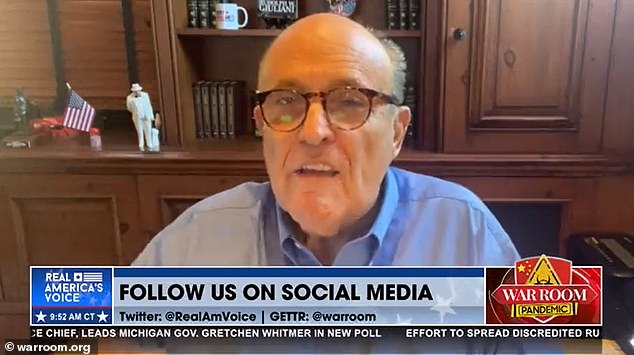 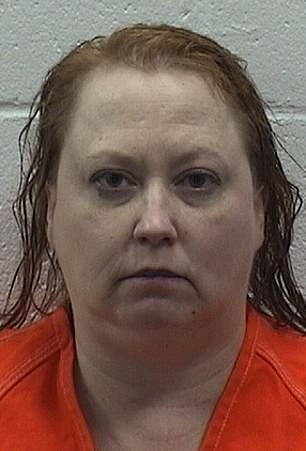