Harsh words from a potty-mouthed Democratic politician might have helped push Tesla’s headquarters out of the Golden State.

Tesla chief executive hinted Friday that a ‘F*ck Elon Musk’ tweet posted by State Assembly member Lorena Gonzalez in May 2020 inspired him to move the company to .

The billionaire confirmed his motivations in a response to a Tesmanian.com article called ‘Tesla Moved its HQ to Texas Following Explicit Offer from Assemblywoman.’

The 50-year-old tech genius said last Thursday that Tesla’s headquarters were moving from Palo Alto, California, to Austin, Texas to take advantage of the state’s lack of personal income tax. 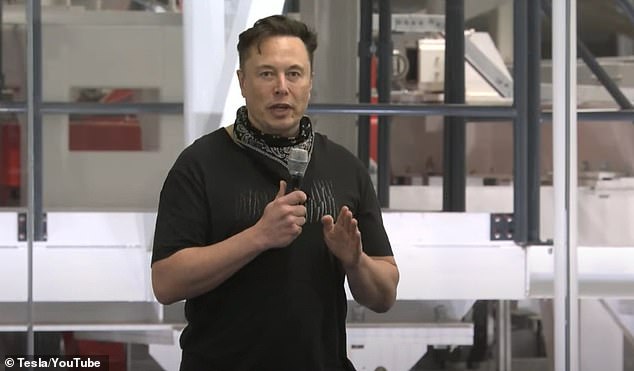 He was also following through on a promise he made more than a year ago in response to California’s strict coronavirus guidelines.

He violated local health orders in May 2020 when he reopened Tesla’s California factory during a lockdown, drawing the ire of Gonzalez.

‘California has highly subsidized a company that has always disregarded worker safety and well-being, has engaged in union busting and bullies public servants,’ Gonzalez tweeted.

‘I probably could’ve expressed my frustration in a less aggressive way. Of course, no one would’ve cared if I tweeted that.’ 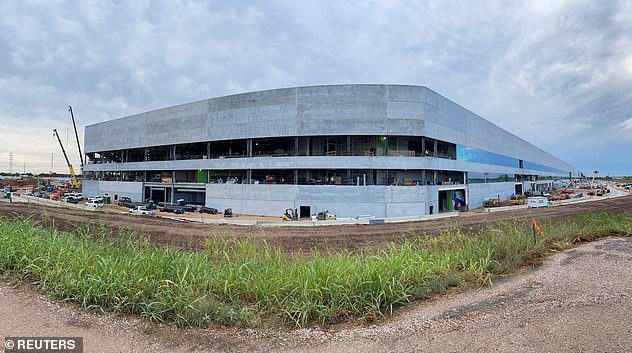 An under-construction Tesla factory is seen in September. It’s not known how much its headquarters move from Palo Alto, California, to Austin, Texas, will hurt the Golden State

It’s not clear how much the move will cost California via jobs and lost tax revenue.

Musk has promised that Tesla will expand its operations in Fremont, California, despite relocating its headquarters. The Fremont plant employs more than 10,000 people.

It’s not known how many people are employed at the Palo Alto headquarters, but Tesla has previously said that the 350,000-square-foot building could accommodate up to 650 people.

The company has touted itself as one of California’s largest manufacturing employees; it said on its website that it stimulated $5.5billion in sales – and generated $4.1billion in spending- during the 2017 fiscal year.

Musk said that Tesla, which has been in Silicon Valley since 2003, has outgrown its Fremont factory.

‘It’s like we’re spam in a can here,’ he said during last Thursday’s announcement, adding that there’s sparse affordable housing and a lot of workers have a long commute. 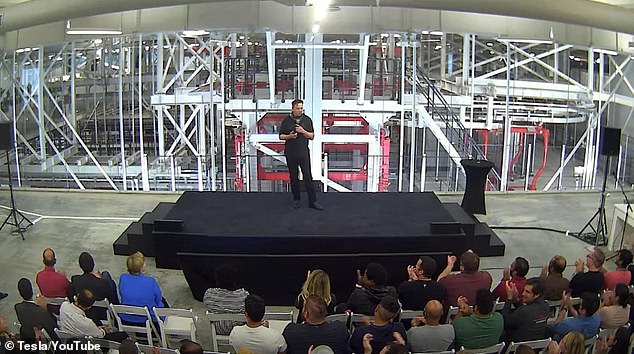 Musk, who moved to Texas last December, said operations in California will continue to grow 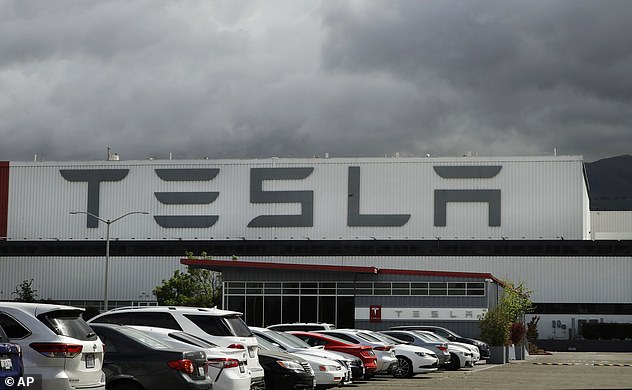 Tesla has touted itself as one of California’s largest manufacturing employees; it said on its website that it stimulated $5.5billion in sales during fiscal year 2017

But in Texas, Musk said, ‘Our factory’s like five minutes from the airport, 15 minutes from downtown and we’re gonna create ecological paradise right here.’

While he did not give a timeline of when Tesla’s headquarters in Texas will be operational, he noted that it takes less time to build a factory than it does to reach high-volume production.

He said that the plant in Texas will closely resemble Tesla’s Shanghai plant, which was built in 11 months and reached high-volume production after a year. 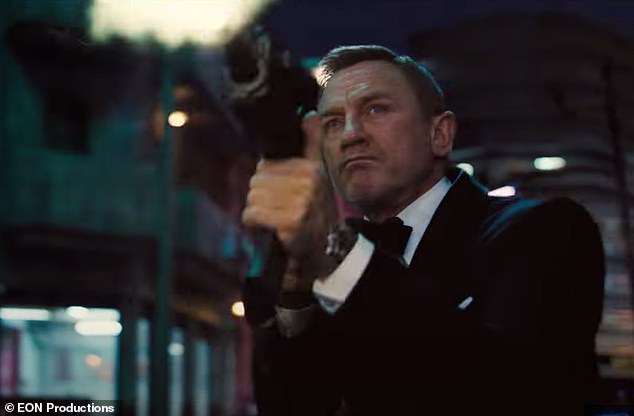 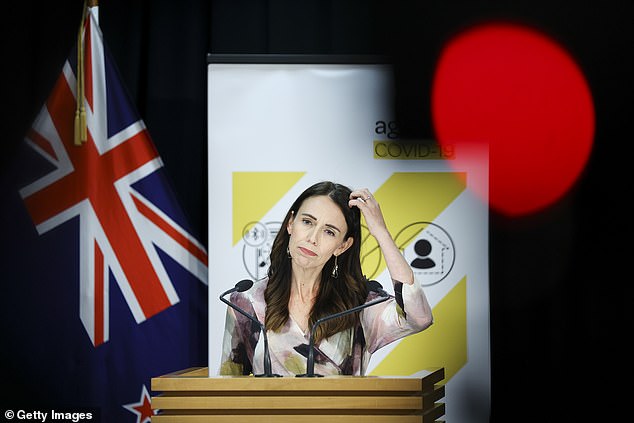 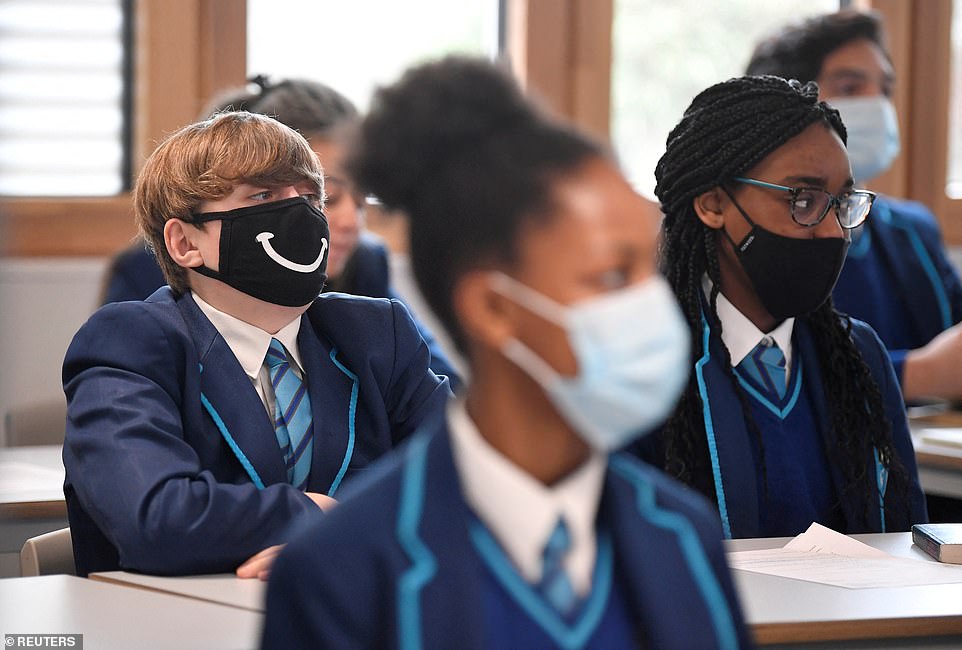 Schools defy end of Plan B: Teachers vow to KEEP masks in classrooms 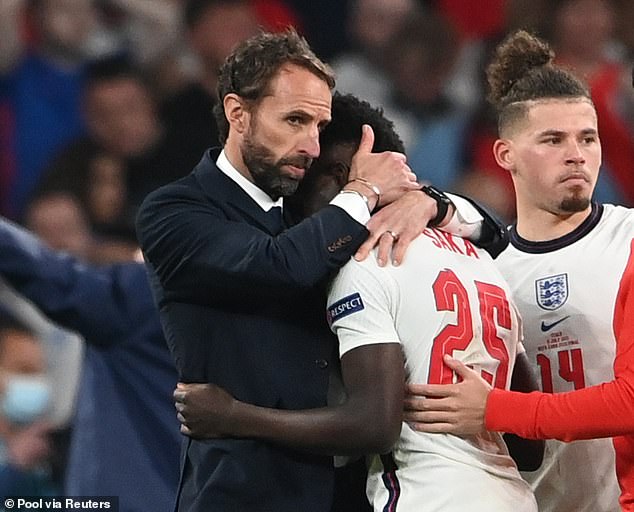 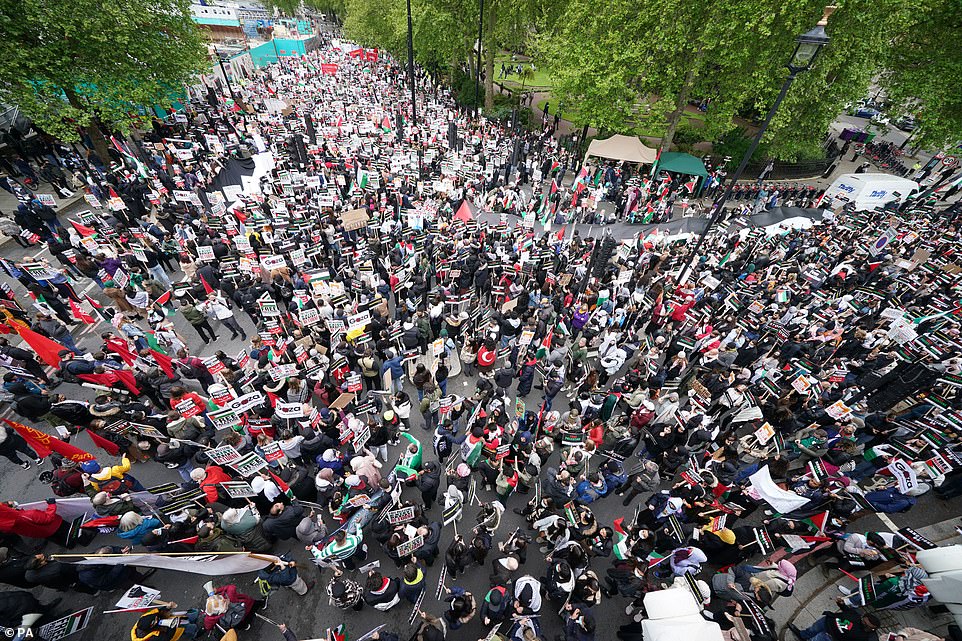 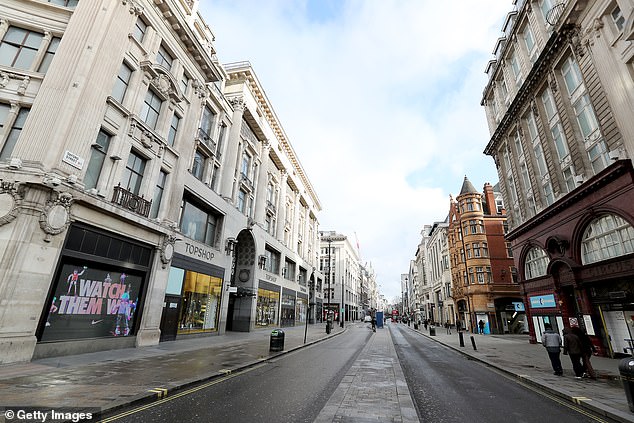 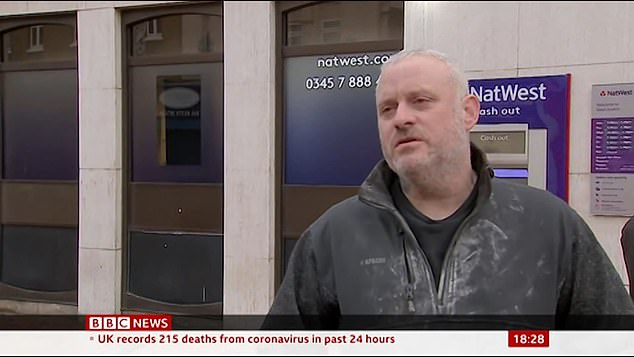 ‘I was meant to see the mother-in-law – it’s a right touch!’ Man in Thurrock’s hilarious response