The night that Andre Bauma found Ndakasi 14 years ago, he saved her from certain death — cradling her to his chest and sheltering her from a torrential rainstorm.

On the last night of her life, he hugged her to his chest again for hours. After a long illness, two weeks ago the teenage mountain gorilla lay dying and nothing the vets could do in Virunga, Africa’s oldest national park, would save her.

Her last photograph is bitterly sad. Exhausted, her eyes glazed and mouth open struggling for breath, she presses one ear to Andre’s chest, perhaps to hear the comforting sound of his heart. One hand clutches at his overalls, the other holds on to his boot.

Though his face is partly hidden by a mask, the expression on Andre’s face is bereft. He seems both disbelieving and resigned, aware that he is about to lose the animal he loves like a child and yet too grief-stricken to accept it. 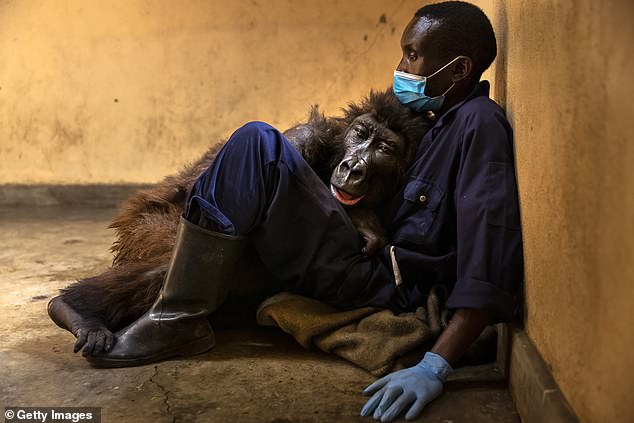 Her last photograph is bitterly sad. Exhausted, her eyes glazed and mouth open struggling for breath, she presses one ear to Andre’s chest, perhaps to hear the comforting sound of his heart. One hand clutches at his overalls, the other holds on to his boot

The tragic picture is in pitiful contrast to one taken three years ago, which launched Ndakasi to instant international celebrity.

She posed for it (and she really did pose) on a dirt path in her African rainforest home, ‘photo-bombing’ a ranger’s selfie which went viral on global social media.

The ranger’s name was Mathieu Shamavu. Behind him, feet planted wide and her ample belly protruding, Ndakasi gave the camera a sidelong look, imitating Mathieu. Her friend Ndeze peered over his shoulder, apparently anxious to get into the photo, too.

Everything about Ndakasi’s stance, her confidence and the expression on her face look human.

‘Yes, it’s real!’ Virunga officials said online as millions worldwide wondered whether they were being tricked by humans in gorilla suits.

Indeed, she was said to be at least as much at ease with people as she was with other gorillas. Perhaps, owing to her unique upbringing, she even thought of herself as partly human —tragically ironic considering it was a human who slaughtered her mother and left her to die when she was just eight weeks old. 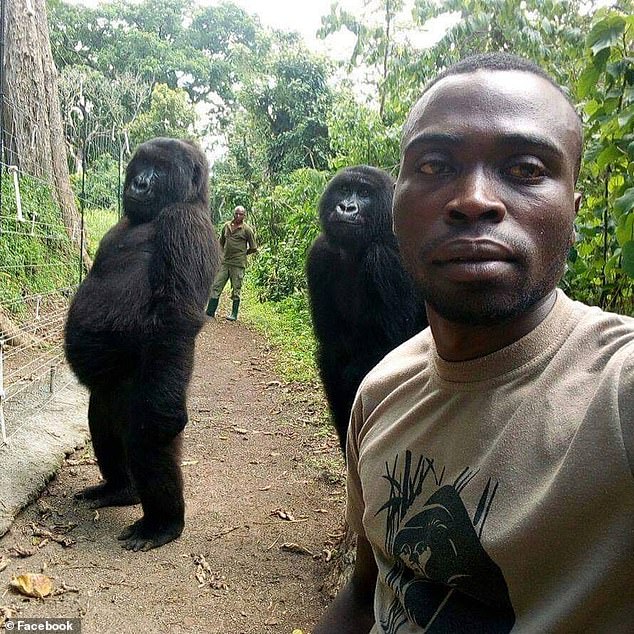 The tragic picture is in pitiful contrast to one taken three years ago, which launched Ndakasi to instant international celebrity. She posed for it (and she really did pose) on a dirt path in her African rainforest home, ‘photo-bombing’ a ranger’s selfie which went viral on global social media

At least ten mountain gorillas were murdered during a surge of violence in the Democratic Republic of the Congo’s jungles, one of Africa’s poorest regions, in 2007.

Some were killed by poachers, others by guerrilla soldiers trying to drive the National Park rangers out of Virunga.

Ndakasi’s mother, Nyiransekuye, was shot in the back of the head. When rangers found her body 24 hours later, baby Ndakasi was still clinging to her breast, trying to suckle. The tiny creature, just 18 in long and weighing 5.5 lb, was badly dehydrated.

Andre gently picked her up and held her. Rain was hammering down, so he crawled into a makeshift shelter of leaves and branches and held her close. She was not expected to live more than a few hours.

But during that long, cold night, Andre felt her scrabbling at him, as if she wanted milk. He made up some powdered formula and fed it to her drop by drop from his fingertips. By some miracle, she made it through the night.

In the morning, Andre took her back to the rangers’ base in Goma, on the banks of Lake Kivu.

Facilities for rearing an orphaned baby gorilla were non-existent; the camp, constructed on a black outcrop of volcanic lava, didn’t even have any trees.

The rangers named her Ndakasi after a colleague, Benjamin Ndakasi Lola, who had died earlier that year. She clung to Andre and soon allowed him to give her milk from a bottle. But, after two weeks, she contracted pneumonia.

Desperate, the vets gave her antibiotics and put her on intravenous fluids, but things did not seem to be improving. Eventually they managed to borrow equipment from the United Nations hospital in Goma and built Ndakasi an oxygen tent.

Then, four weeks later, the militiamen attacked again — this time killing four adult gorillas. The slaughter caused an international outcry: in 2007, there were fewer than 750 mountain gorillas left in the wild.

Rangers found one adolescent male who had escaped the gunmen. Miraculously, he had rescued his baby sister, carrying her on his back. They named her Ndeze.

The two orphan girls grew up together. Pampered and indulged by all the vets and rangers, they scarcely saw other gorillas for two years.

Ndakasi was especially attached to her rescuer Andre, never letting him out of her sight and expecting to be carried around on his shoulders.

By 2009, a sanctuary for the orphans was established in the park. Andre was appointed manager of the site and soon spent most of his time with the babies he called ‘my girls’ — three weeks in the jungle, a week back in his hometown, Kiwanja, with his wife and their children. 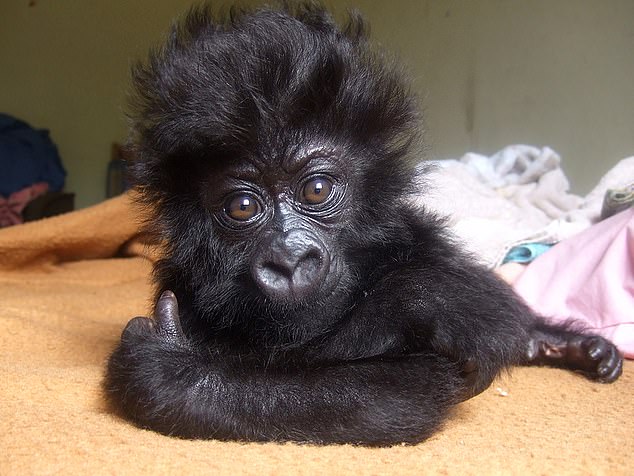 The tiny creature, just 18 in long and weighing 5.5 lb, was badly dehydrated. Andre gently picked her up and held her. Rain was hammering down, so he crawled into a makeshift shelter of leaves and branches and held her close. She was not expected to live more than a few hours

Despite Andre’s blissful bond with his gorilla family, the sanctuary was often in danger of being swept up in the sporadic civil wars that plague the Congo. The rangers were constantly at risk as they patrolled to protect the gorillas. Poverty is rife and guns are everywhere.

Since 1996, more than 130 rangers have been killed in the line of duty, both by warring militias and by angry villagers who see the 95-year-old national park as a luxury they cannot afford to maintain.

‘People try to survive,’ Andre explains, with remarkable compassion for the locals who threaten both his life and those of his beloved gorillas. ‘They will try to use the natural resources of the park, whether it be wood to make charcoal, fields for agriculture or illegal fishing.’

In 2012, the rebel group M23 captured the nearby village of Rumangabo and opened fire on government forces with heavy artillery and mortars.

Once again, Andre spent a night holding Ndakasi and comforting her. As the rockets shrieked overhead, he continually made low, guttural growls — a gorilla’s instinctive sound to give reassurance.

Their ordeal was captured on film for a documentary called Virunga, produced by Hollywood star Leonardo DiCaprio. As the guns rumble, Andre is seen stroking Ndakasi’s hair to calm her.

‘We are very worried about the fighting,’ he says. ‘We are hearing so many bombs. You must justify why you are on this earth. Gorillas justify why I am here, they are my life. So if it is about dying, I will die for the gorillas.’

When the violence subsided, more gorillas were introduced to the enclosure, much to the surprise of Ndakasi and Ndeze who, until then, had serenely assumed they were the most important inhabitants of the park. To Andre, of course, they always were.

The plan was to create a family of orphans and rescued apes, one that might eventually be large and cohesive enough to be released back into the wild. But two of the newcomers did not survive and Ndakasi in particular showed no sign of ever wanting to leave her human parent.

Her diet had expanded to include carrots and other vegetables but she was incapable of foraging for herself. Worse than that, she still expected to be carried by Andre . . . and she soon weighed over 110lb.

‘She’s a big strong girl,’ he sighed. ‘When she climbs on my back, every time I’m worried that I’m going to hurt myself. At the end of the day I have real backache.’

Ndakasi and her friends also discovered a game every human child loves — hide and seek. They would break out of the enclosure and gleefully evade capture for hours — until Andre found a secret weapon to outwit them.

Young gorillas, it seems, love Pringles crisps. They can’t resist them. And Ndakasi always came back when some salty snacks were on offer.

‘We do not give it to them as food,’ Andre said, ‘but rather as a tactic to control them.’

Ndakasi didn’t know it but she was an ambassador for her species. As her selfie was reposted millions of times, the sanctuary gained worldwide fame and tourists began coming to Virunga in greater numbers, especially to see the gorillas. One estimate suggested that each gorilla could generate about £2.5 million in income from tourism.

Slowly, the militia groups began to understand the value of these rare and extraordinary apes.

Numbers started to increase, and there are now more than 1,000 — up by a third since Ndakasi was rescued. That will be her legacy. Gorillas can live to be 40 years old in the wild, but Ndakasi’s long-term health was damaged by her terrible ordeal as a baby.

‘I am proud to have called Ndakasi my friend,’ Andre said. ‘It was a privilege to support and care for such a loving creature, especially knowing the trauma Ndakasi suffered at a very young age. I loved her like a child and her cheerful personality brought a smile to my face every time I interacted with her. She helped me to understand the connection between humans and great apes, and why we should do everything in our power to protect them.

‘Gorillas have something in their souls very close to humans.’

No one who sees these pictures could doubt it. 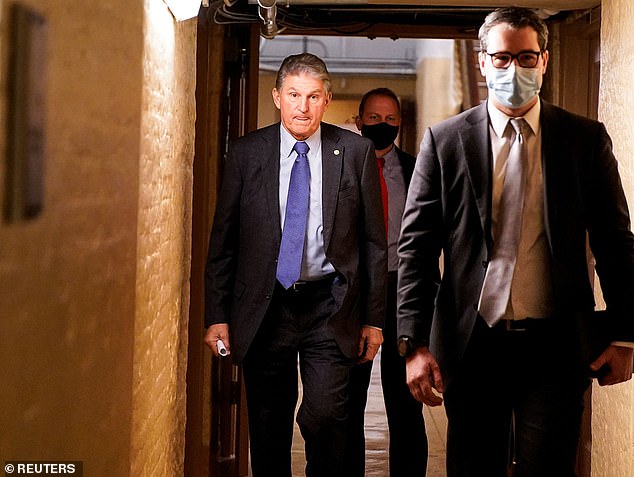 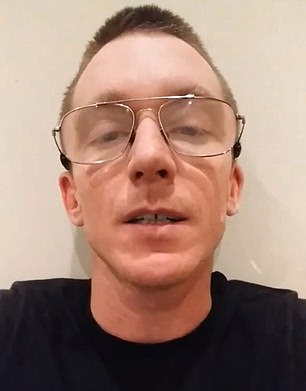 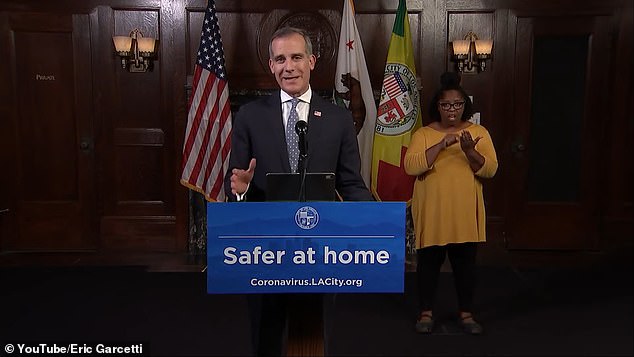 LA is told stay in their homes effective immediately 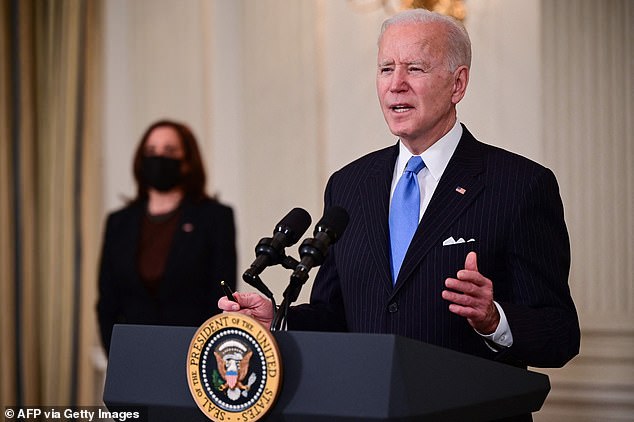 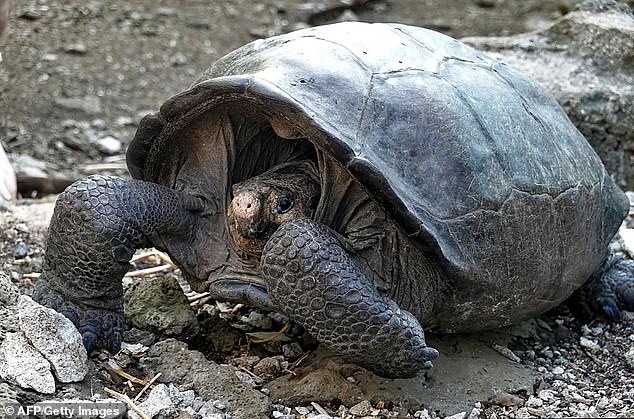 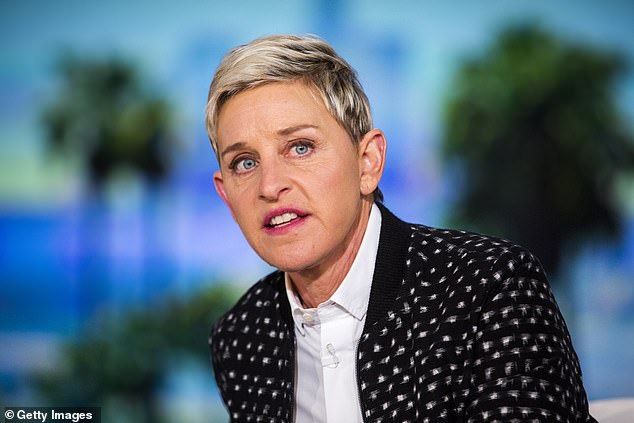 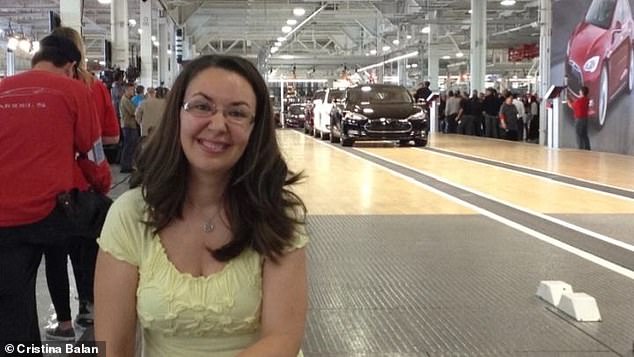 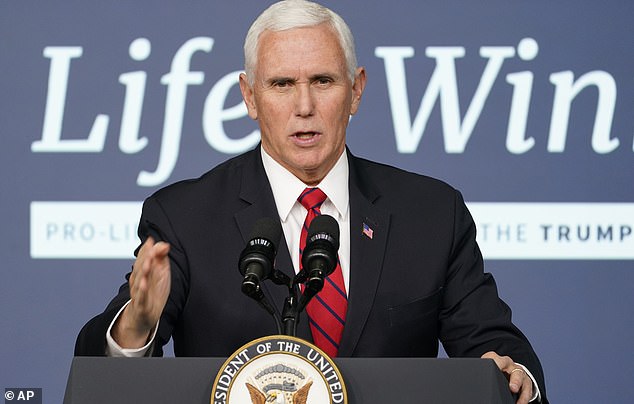