A top oncologist nicknamed ‘God’ by grateful patients was facing career ruin yesterday after a tribunal found he had given inappropriate treatment to a string of terminally ill cancer patients.

Professor Justin Stebbing, who has treated stars including ‘Oxo Mum’ actress Lynda Bellingham and Sir Michael Parkinson, was dubbed ‘Dr Hope’ for treating patients who had been told they were beyond help.

But during a marathon disciplinary hearing set up after a whistleblower raised concerns over his private practice, the 50-year-old admitted to a litany of failures relating to 12 patients.

Yesterday a tribunal panel found the Oxford-educated doctor guilty of three remaining allegations of failing to provide good clinical care, with another three not fully proved. 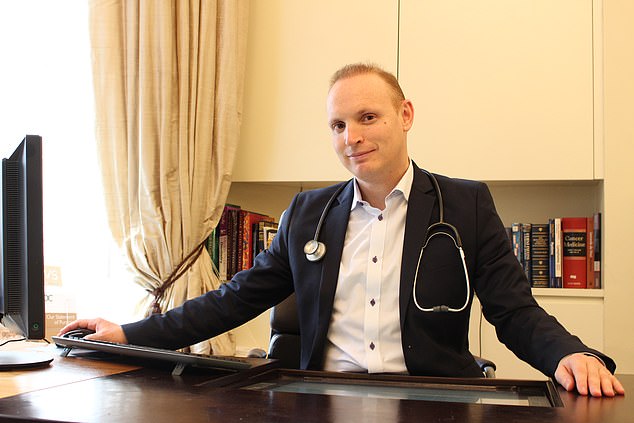 It means a total of 33 out of 36 counts he faced have now formally been found proved.

The outcome will cause serious damage to his reputation and send shockwaves through the UK oncology community and the wider medical world.

Stebbing is a professor of cancer medicine and oncology at Imperial College and had a lucrative private practice in Harley Street.

But after concerns were raised over his work at top London clinic, Leaders in Oncology Care, an anonymous whistleblower sent a dossier to the General Medical Council in 2017.

A Medical Practitioners Tribunal Service hearing that began in January last year was told he faced allegations including providing inappropriate medication to keep terminally ill patients alive and giving them ‘unrealistic expectations’ in circumstances of ‘near futility’.

The tribunal heard how he told the daughter of one dying patient that her father was a ‘very sick bunny’ but that he was ‘going to get him a lot better’. When he died a month later, his daughter asked him about the comment. 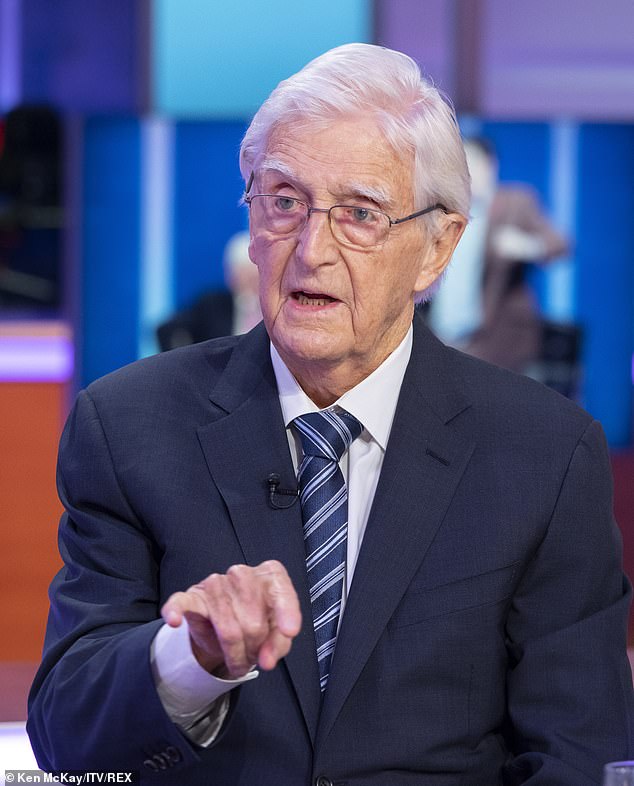 The outcome will cause serious damage to his reputation and send shockwaves through the UK oncology community. Pictured: Sir Michael Parkinson, who he treated for prostate cancer

Stebbing was said to have shrugged and told her that 40 per cent of his patients died.

When another member of staff questioned the treatment that patient was being given, he was said to have told her: ‘He is f***ed anyway so whether we give it or don’t, he will die.’

Other charges admitted or found proved concerned his failure to gain informed consent by not discussing the risks and benefits of treatment with patients, and failing to maintain proper records.

Giving evidence, Stebbing said his private patients were ‘typically highly motivated to maximise their survival and quality of life’, although he admitted he was not very good at giving a ‘very accurate’ prognosis.

He faced no accusations that his actions were financially motivated.

The panel is expected to give the reasons for its findings today.

It will now decide if Stebbing’s fitness to practice has been impaired and what sanctions, if any, he will face. This could include striking him off.

Stebbing continues to do ‘a small amount of clinical work’ under supervision at Imperial College, a spokesman said. 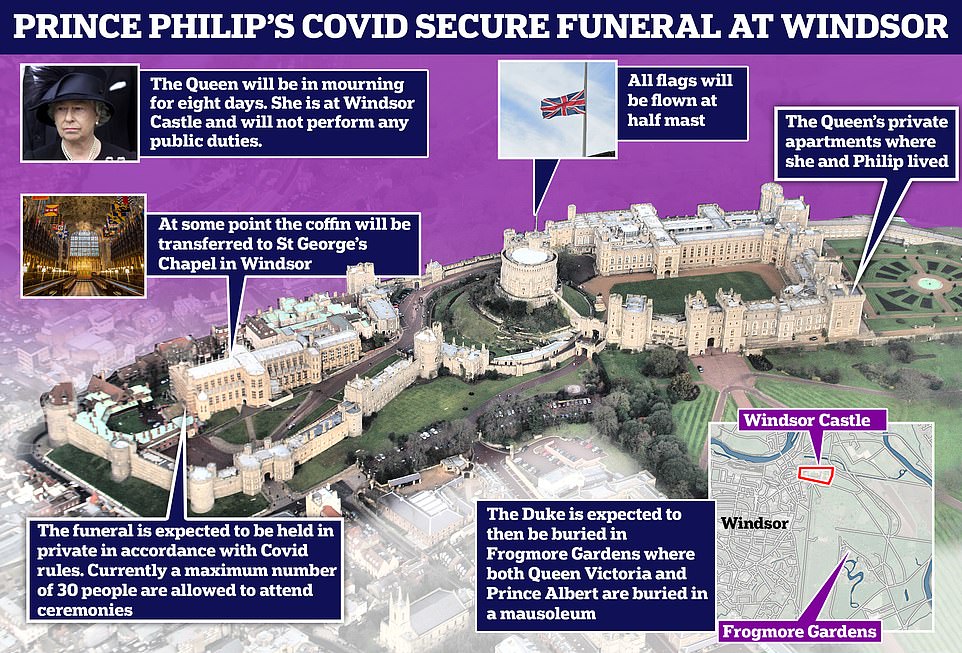 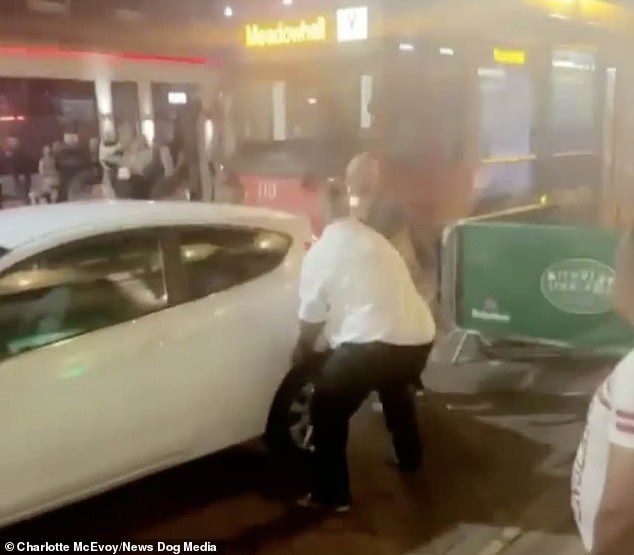 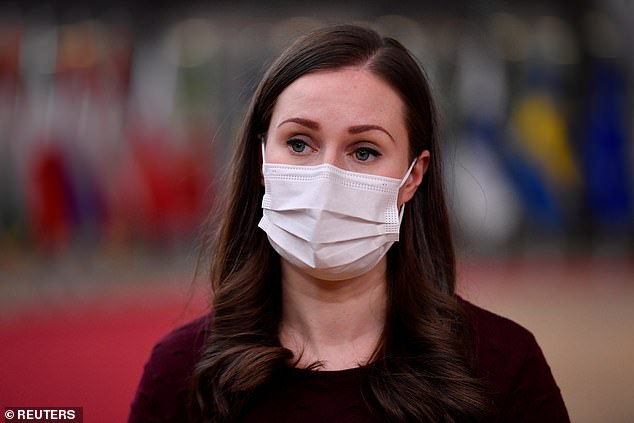 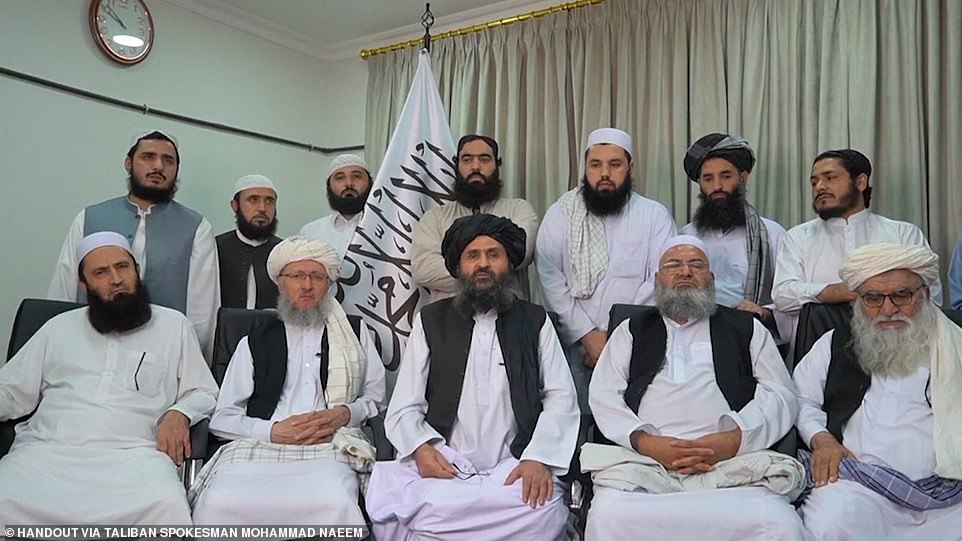 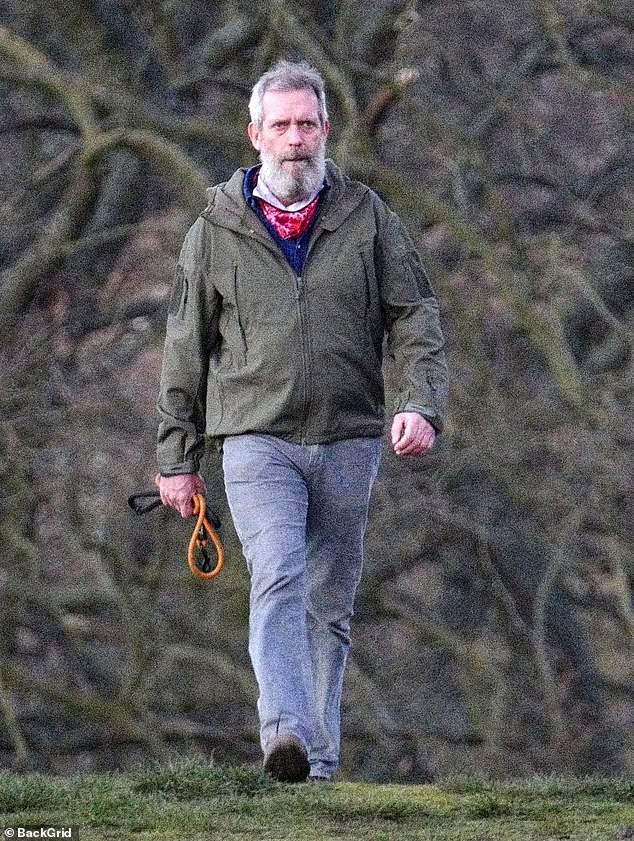 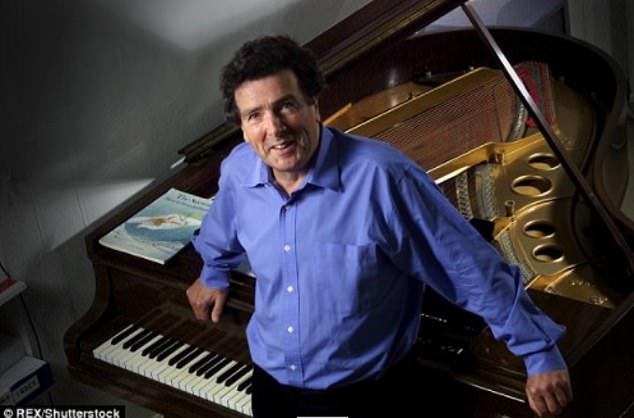 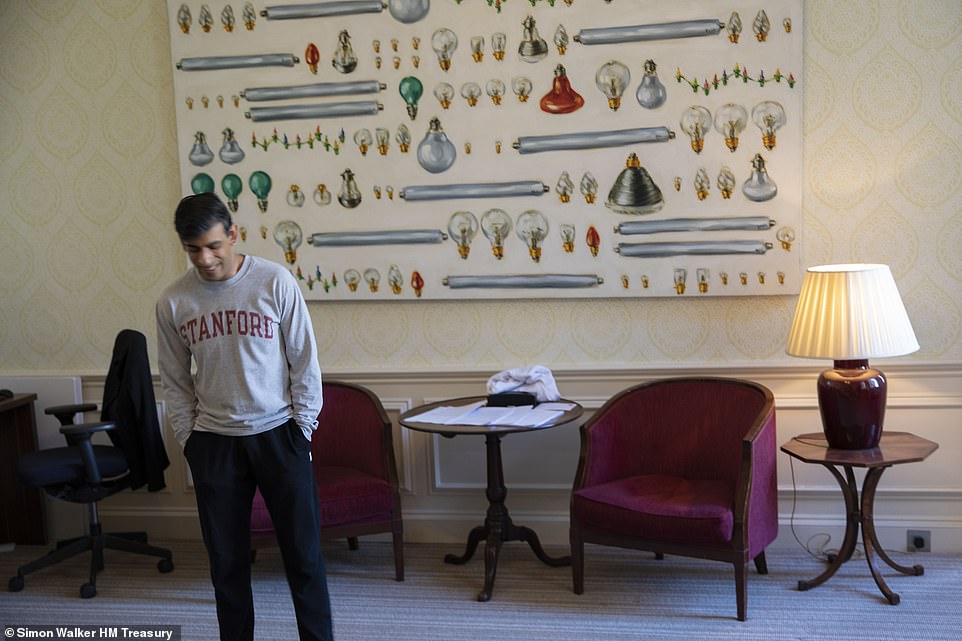 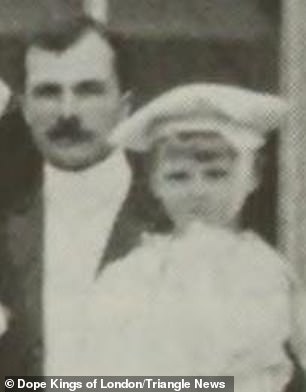