New rules intended to make travel to the UK ‘easier and cheaper’ came into force today, with fully vaccinated Britons no longer needing a test before flying back.

The UK’s traffic light system involving green, amber and red designations for every country is now scrapped, with locations categorised as either on the red list or not.

It comes as the Government’s ‘red list’ of 54 countries is tipped to be reduced to just nine on Thursday, just in time for families travelling during the half-term break.

Fully vaccinated residents and unvaccinated under 18s from more than 50 countries and territories can now enter without a pre-departure lateral flow test.

Those groups now only need to take a single day-two post-arrival test. Under 11s were already exempt from pre-departure testing. 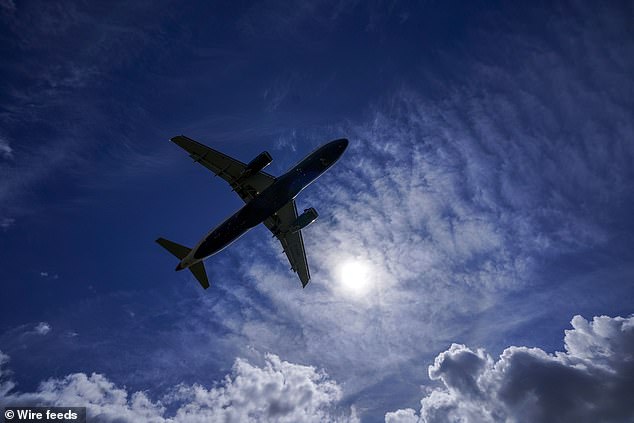 People arriving from a red tier destination will still be required to spend 11 nights at a quarantine hotel costing £2,285 for solo travellers.

Transport Secretary Grant Shapps said: ‘We are accelerating towards a future where travel continues to reopen safely and remains open for good, and today’s rule changes are good news for families, businesses and the travel sector.

Half-term cheer as red list is set to be slashed

Strict Covid travel restrictions are expected to be lifted on most countries this week including South Africa, Mexico and Brazil.

The Government’s ‘red list’ of 54 countries is tipped to be reduced to just nine, just in time for families travelling during the half-term break.

Countries such as Cape Verde and Indonesia are also due to be released from the red list, which requires travellers to quarantine in hotels.

The changes would allow the double-jabbed to visit these countries without having to isolate. The announcement is expected on Thursday.

‘Our priority remains to protect public health but, with more than eight in 10 people now fully vaccinated, we are able to take these steps to lower the cost of testing and help the sector to continue in its recovery.’

The easing of the quarantine and testing regulations – announced last month – has been welcomed by the travel sector.

Airlines and tour operators have been hit hard during the coronavirus pandemic, and have accused the Government of being too slow to relax and simplify the rules for international travel.

Tim Alderslade, chief executive of Airlines UK, a trade body representing UK carriers, said: ‘Things are moving in the right direction and the removal of these restrictions will make it easier and cheaper for people to travel.

‘We’ve seen a good response to the announcement in terms of bookings and, given current trends, we would hope to see more countries come off the red list and further mutual recognition of vaccine status.

‘There is still much to do though. This is not job done, and ministers need to keep in mind that we remain an outlier on arrivals testing for vaccinated passengers.

‘In the short-term the removal of PCR testing by the October half-term week is critical, and we look forward to clarity on the start date for this as soon as possible.’ 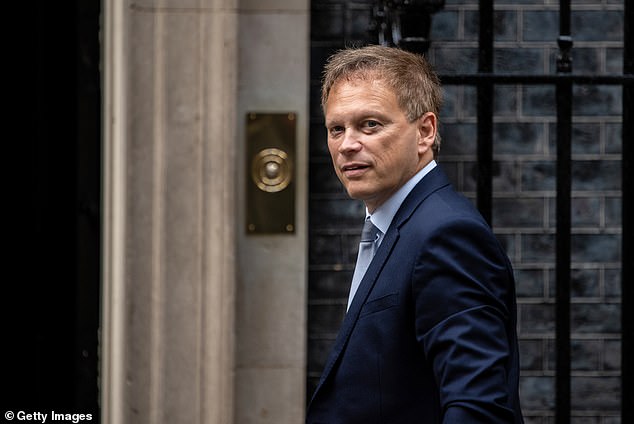 No date has been set for when eligible fully vaccinated travellers arriving in England will be able to use a cheaper lateral flow test rather than a PCR version for the day-two post-arrival test.

The UK Government’s ‘red list’ of 54 countries is tipped to be reduced to just nine. These are the countries currently on the red list:

The Department for Transport said the Government ‘aims to have it in place for when people return from half-term breaks’.

It comes as strict Covid travel restrictions are expected to be lifted on most countries this week including South Africa , Mexico and Brazil .

The Government’s ‘red list’ of 54 countries is tipped to be reduced to just nine, just in time for families travelling during the half-term break.

Countries such as Cape Verde and Indonesia are also due to be released from the red list, which requires travellers to quarantine in hotels.

Thailand could also be removed, but sources said this was more of a borderline case.

The changes would allow fully-vaccinated people to visit these countries without having to self-isolate on their return.

The announcement is expected on Thursday as the government looks to return society to normal and boost the economy.

The move would lead to a flurry in bookings by holidaymakers, as many on the list are winter sun destinations.

It follows lobbying by Tory backbenchers and industry bodies, which said the draconian restrictions were strangling businesses.

In the summer, Theresa May warned that Britain was ‘falling behind the rest of Europe in our decisions to open up’.

Scientists have been pleasantly surprised that Covid hospitalisation rates appeared to have plateaued this month at 600 rather than the predicted 7,000.

A Whitehall source told the: ‘We are expecting sharp reductions in the red list. It could be as few as nine countries left on the list.’

The source said ministers wanted to keep restrictions in place to guard against Covid variants, but that the government wanted to avoid an ‘unnecessarily restricted’ travel policy. They added: ‘Targeted quarantine will remain, but in fewer places.’

A second source confirmed the red list was due to be cut back ‘substantially’.

This month, the government has been under pressure from many of the countries on its red list to ease restrictions.

Last week, Cyril Ramaphosa, the South African president, said he had been lobbying Mr Johnson to remove the country from the UK’s list.

It is understood ministers have been reassured that the Beta variant has largely disappeared from South Africa. 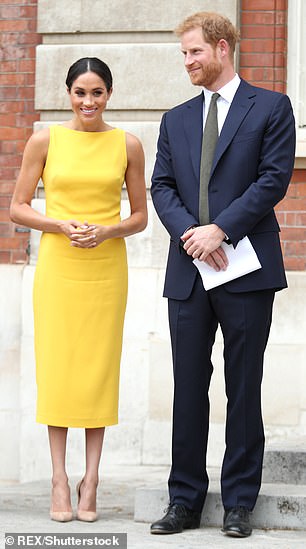 ROBERT HARDMAN: As Harry and Meghan enter a royal wilderness… Is the HRH next to go? 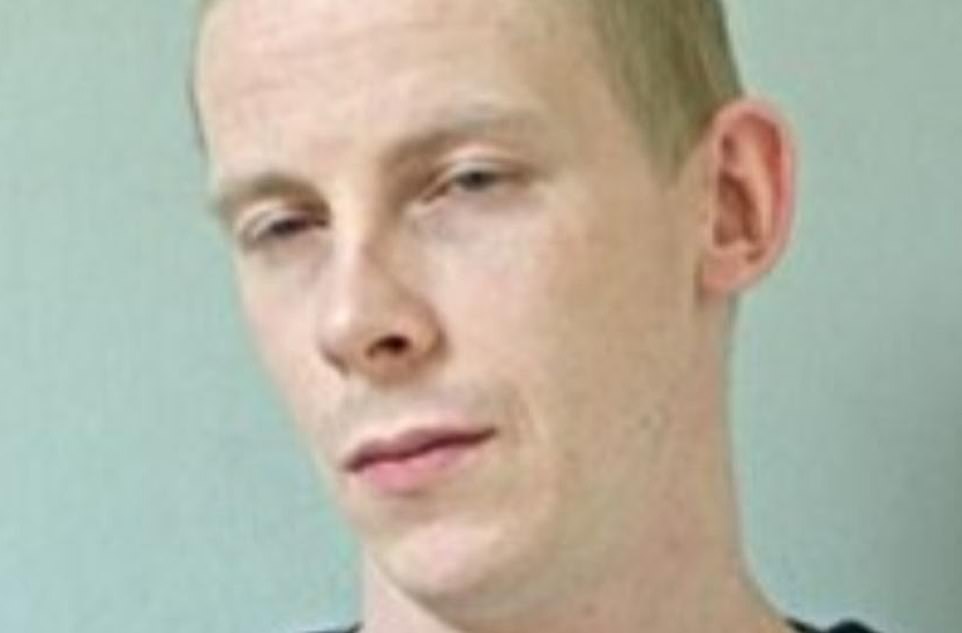 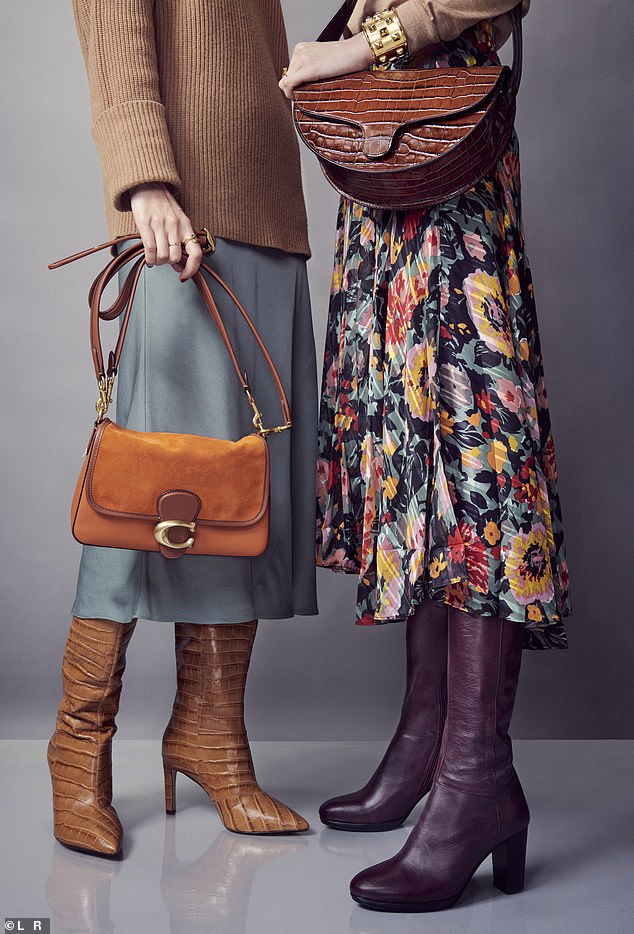 Finally! trainers get the boot! SHANE WATSON on the return of the statement accessory 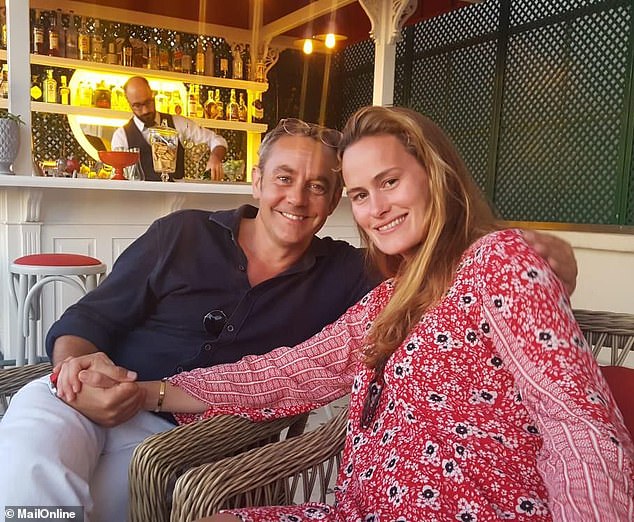 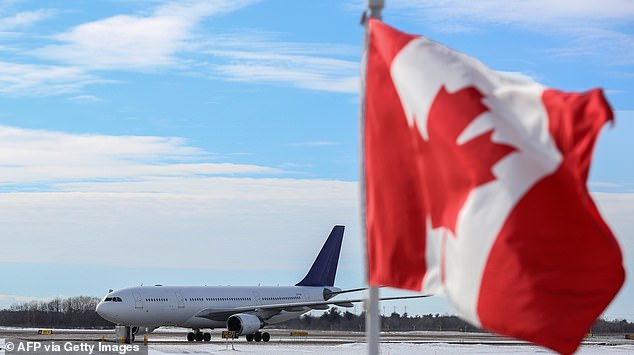 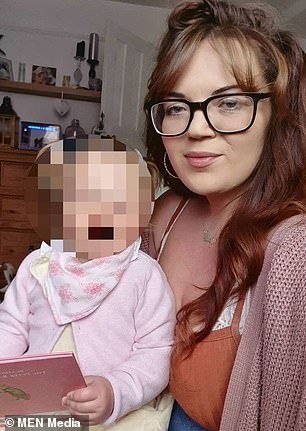 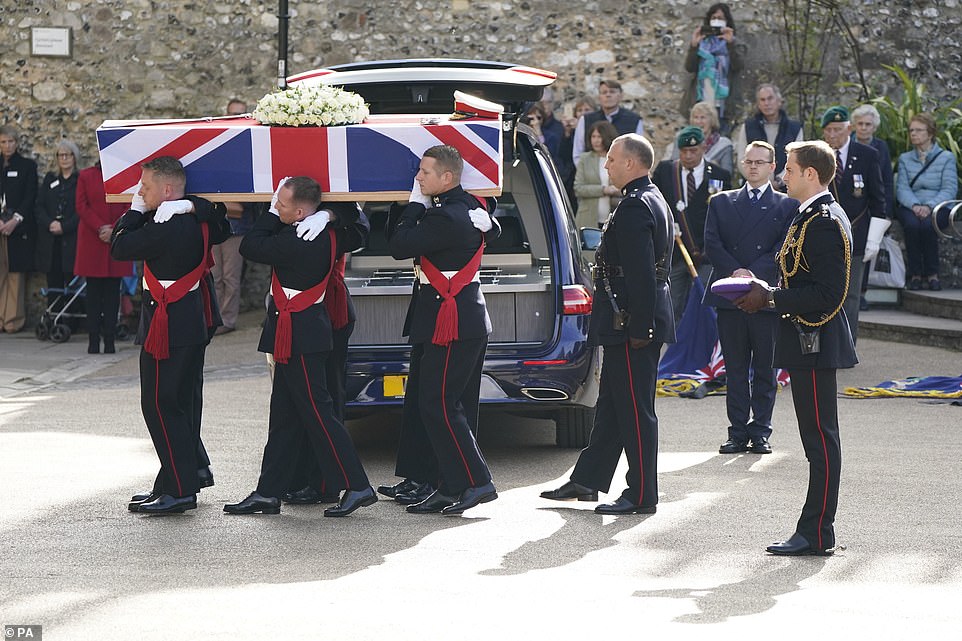