A 12-year-old boy has died after he was seriously injured at an indoor ski slope in Staffordshire.

West Midlands Ambulance Service and Staffordshire Police were called to reports that a child was seriously injured at the SnowDome in Tamworth at around 6.40pm on Friday.

Despite the efforts of paramedics at the scene, the boy was pronounced dead a short while after, according to emergency services.

A man is also being treated for injuries following the tragic incident and the Health and Safety Executive are investigating, police confirmed. 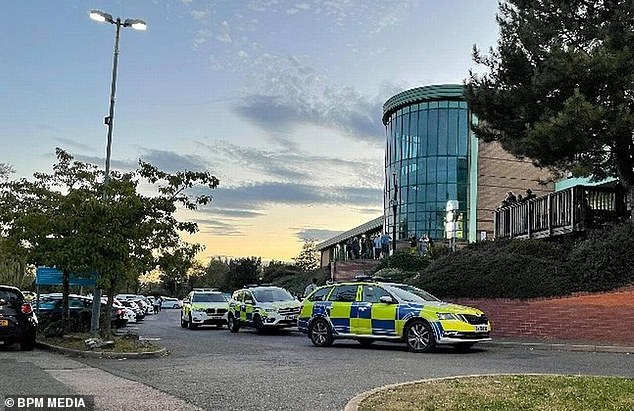 West Midlands Ambulance Service and Staffordshire Police were called to reports that a child was seriously injured at the SnowDome (pictured) at around 6.40pm

The SnowDome will remain shut this weekend following the death of the youngster at the tourist attraction.

The venue announced the temporary closure for September 25 and 26 in the first statement released by the venue since the Friday night tragedy.

It read: ‘With our sincere apologies the SnowDome will not be open this weekend. This is due to an accident that is being investigated.

‘It is for this reason that the venue is closed. When it is possible and appropriate to make further comment then we will surely do so. We are truly sorry for the disappointment that this may cause.’

Staffordshire Police urged people not to speculate about the incident or share any images or footage from the scene and confirmed officers were supporting the young boy’s family.

A spokeswoman for West Midlands Ambulance Service last night confirmed two ambulances, two paramedic officers and the Midlands Air Ambulances from Cosford and Staffordshire were sent to the scene.

‘On arrival crews found a boy who had suffered very serious injuries,’ the WMAS spokeswoman added. 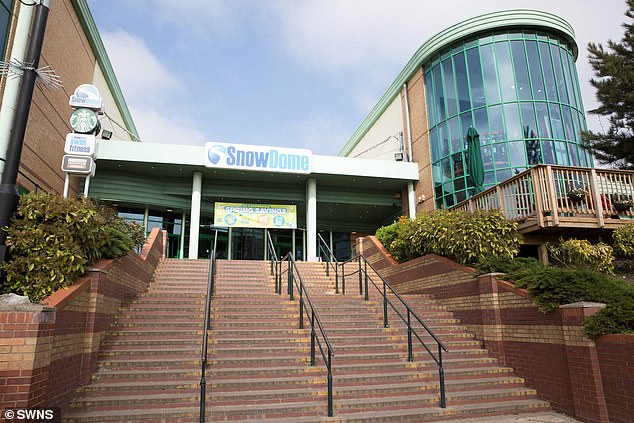 ‘Staff worked on him providing advanced life support, but sadly, despite all of the efforts it was not possible to save him and he was confirmed dead at the scene.’

A Staffordshire Police spokesman said: ‘We were called at 6.40pm this evening (Sept 24) to reports that a child had been seriously injured during an activity in the Snow Dome in Tamworth.

‘Officers attended the location along with ambulance crews who treated a boy at the scene.

‘Sadly, the boy, aged 12, died of his injuries shortly afterwards.

‘His parents are being supported by officers. Our thoughts are with them.

‘A man is also being treated for injuries. We would kindly urge people not to speculate about the incident or share any images/footage there may be.

‘The Health and Safety Executive (HSE) have been informed of the incident.

‘Anyone who has information about the incident can contact us on 101 or via social media ref 665 of 24 September.’ 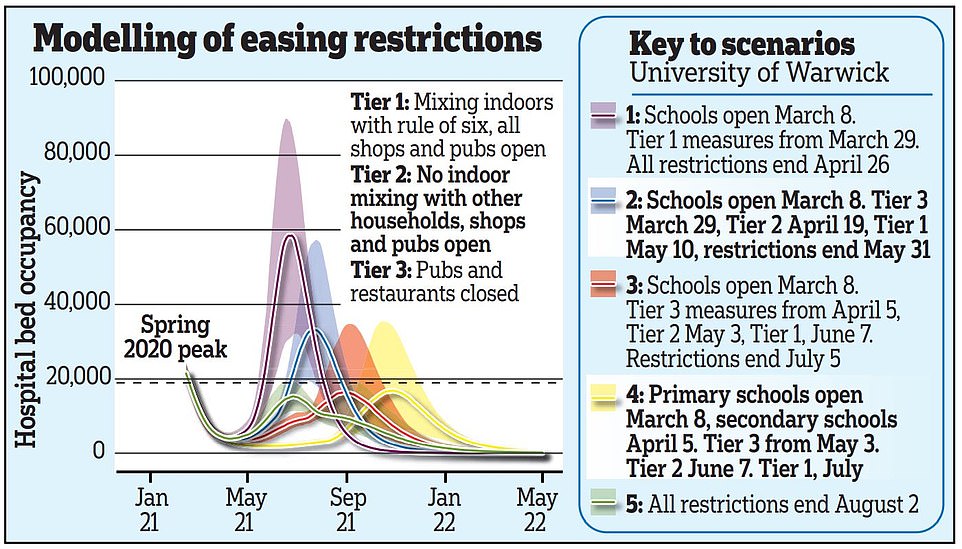 Government scientists forecast another 91,000 deaths if Covid lockdown rules were scrapped in April 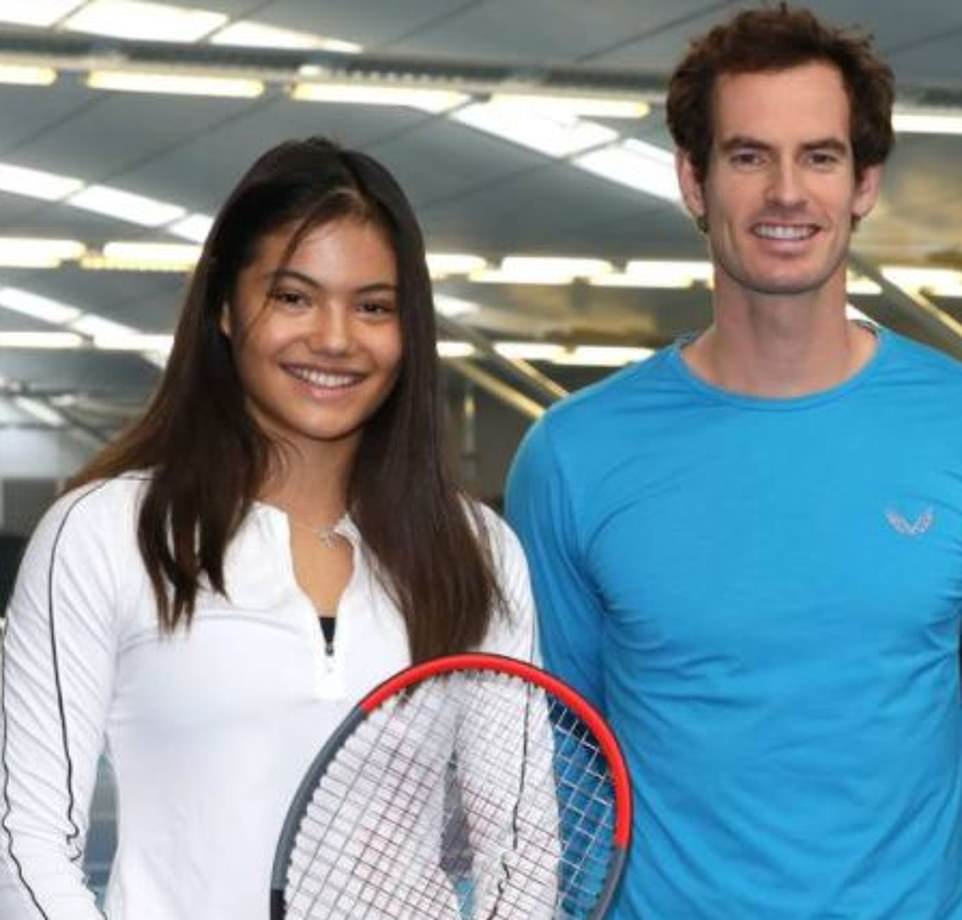 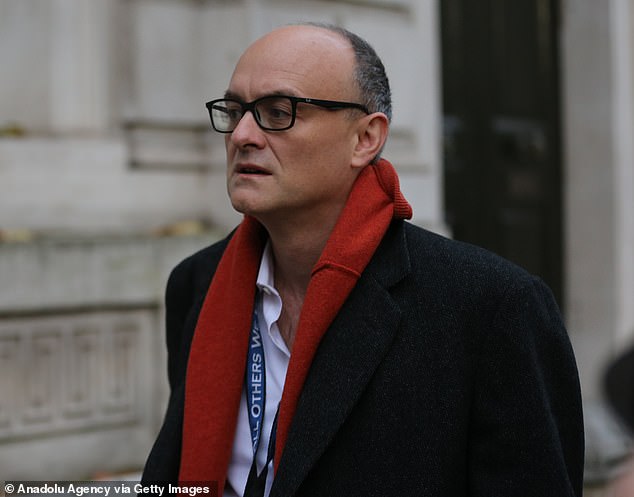 ANNA MIKHAILOVA: So did Dominic Cummings wave through his own £45,000 pay hike? 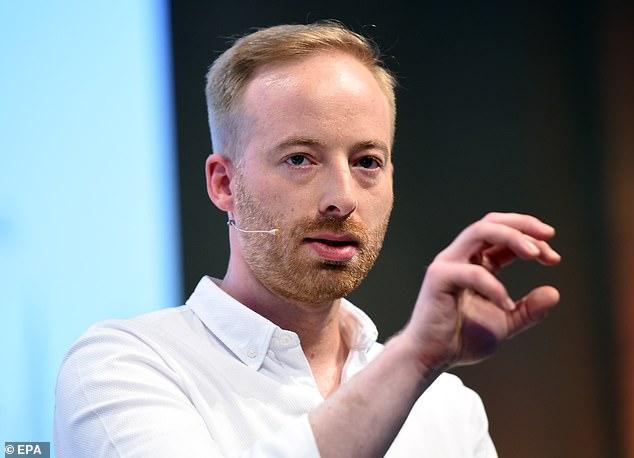 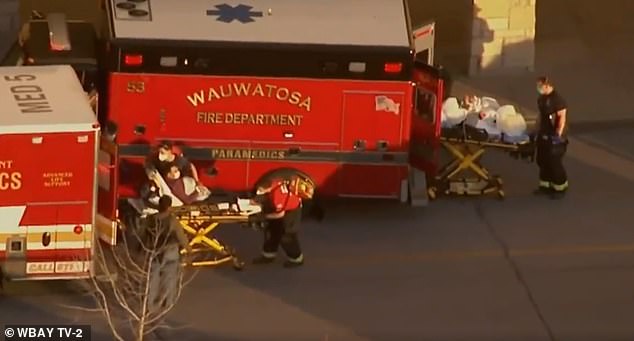 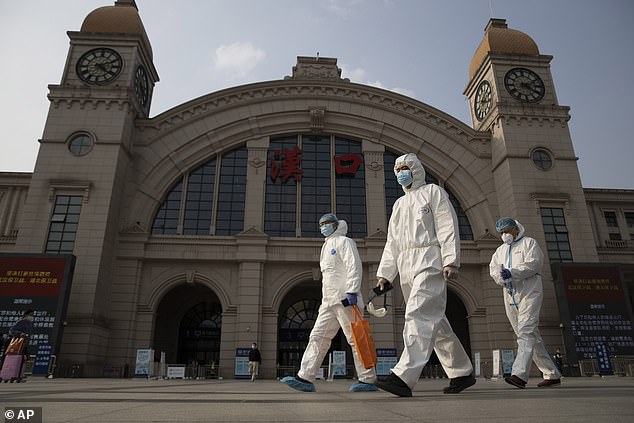