The BBC has offered six-figure damages to the former nanny of and Harry over false claims made by to obtain his interview with Princess Diana, according to reports.

Tiggy Legge-Bourke, now known as Tiggy Pettifer, was offered the payout after the former BBC journalist, 58, told Princess Diana that her husband was ‘in love’ with their children’s nanny in order to secure his 1995 Panorama interview.

Mr Bashir is also said to have suggested that and Ms Pettifer, 56, had flown off on a secret two-week holiday together.

The journalist went on to claim that the royal nanny had gone on to have an abortion and showed the Princess of Wales a fake receipt for the procedure, the  reports.

The BBC has offered six-figure damages to Tiggy Legge-Bourke, now known as Tiggy Pettifer, the former nanny of Prince William and Harry

The BBC has now offered the former nanny ‘significant’ damages for the distressing smears.

It is reported that a speedy settlement is likely to be agreed by the end of this month with the broadcaster thought to have offered more than £100,000.

Mrs Pettifer, 56, who was the nanny to the two princes between 1993 and 1999, is now in charge of a bed and breakfast business in Wales.

A source told the Daily Telegraph: ‘Tiggy Legge-Bourke was right at the centre of Bashir’s manipulation and it is right that the damage caused to her is recognised by the BBC.’

In 1995, Princess Diana sent shockwaves around the world when she famously told BBC journalist Martin Bashir there were ‘three of us in this marriage’ during an interview on Panorama.

The 60-minute interview, which was watched by some 23 million people, saw the royal speak of Prince Charles’ relationship with Camilla Parker-Bowles and the lack of support she felt from the royal family.

Earlier this year Prince Harry blasted the BBC Panorama interview as ‘unethical’ while Prince William said Mr Bashir’s ‘lurid and false claims’ to secure it fuelled the ‘paranoia and isolation’ of their mother’s final years.

Lord Dyson’s inquiry into the events surrounding Mr Bashir’s Panorama programme with Princess Diana found he had acted in a ‘deceitful’ way to obtain the interview.

Mr Bashir has strongly denied spreading smears about the nanny.

It was previously reported that the BBC was already planning to pay £1.5million to a charity of choice selected by the royals as way of making amends for the damage caused by the Panorama programme.

This was said to include £1.15million, which was the amount the bombshell interview had earned the BBC from international rights.

Matt Wiessler, the graphic artist who blew the whistle on Mr Bashir around the time of the broadcast, is also understood to be receiving between £750,000 and £1million in compensation. He was forced out of the broadcaster and never worked for it again.

Earlier this week Scotland Yard dropped its investigation into Mr Bashir’s Panorama interview. Detectives decided there was ‘no evidence’ of any crime.

The decision came four months after the Dyson report into the Panorama interview was published in May. The retired judge’s findings prompted criticism of the BBC by both Prince William and Harry for the impact it had on their mother’s life.

There had been calls for Scotland Yard to launch a criminal investigation from Diana’s brother Earl Spencer and others. 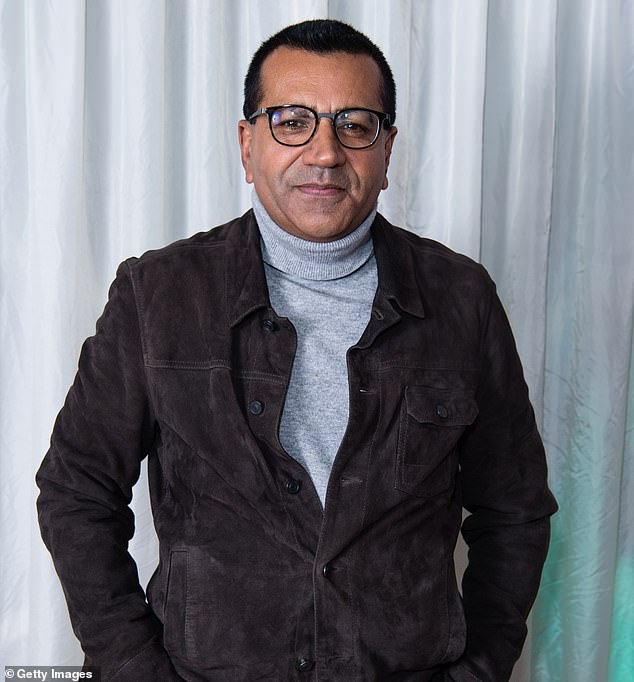 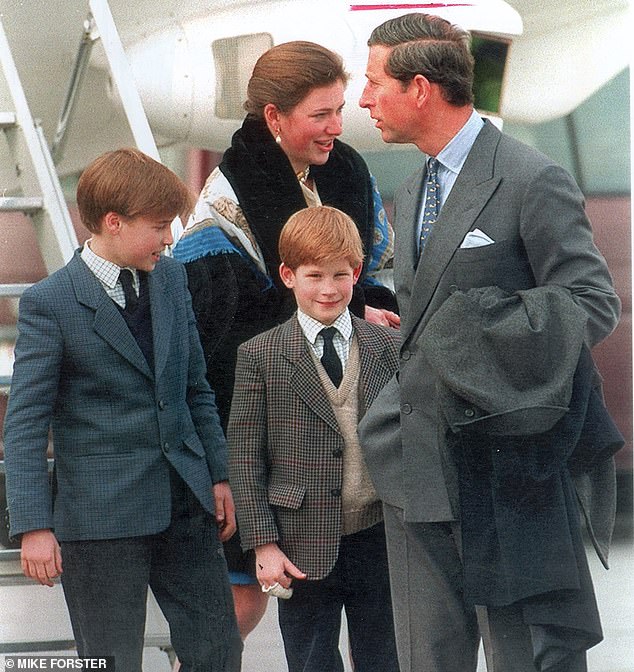 Across 127 pages published in May, Lord Dyson’s report savaged Mr Bashir and several senior BBC executives over their handling of the interview.

The report said ‘deceitful’ Mr Bashir had used fake bank statements to gain access to Diana, and then played on her fears to spin a web of lies to trick her into being interviewed.

His dishonest tactics had ‘seriously breached’ BBC editorial rules – yet top brass reacted by launching a cynical cover-up to protect their rogue reporter.

The report also blasted ex-BBC chief Lord Hall over a ‘woefully ineffective’ attempt to investigate complaints about Mr Bashir’s conduct, and accused the corporation of burying the scandal.

Of the 38 points Earl Spencer noted down in his 90-minute meeting with Mr Bashir in September 1995, which the reporter used to peddle lies about senior royals and courtiers to gain Diana’s interest, Mr Dyson declared himself ‘satisfied Mr Bashir said most, if not all’ of them. 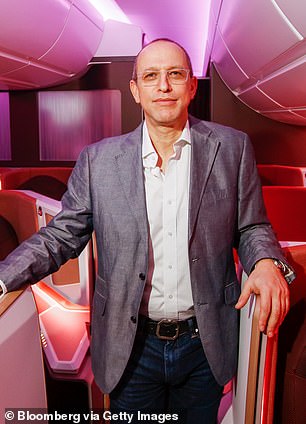 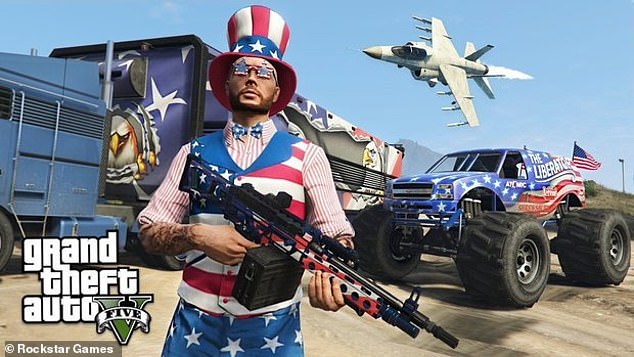 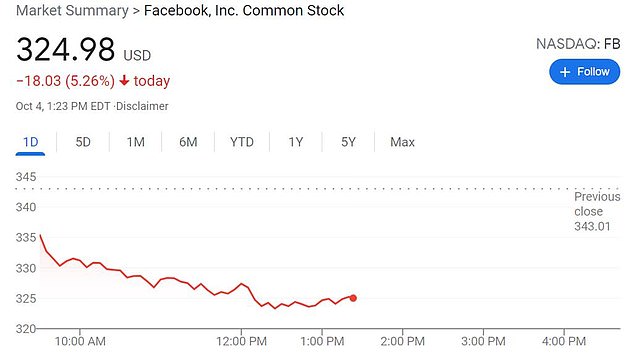 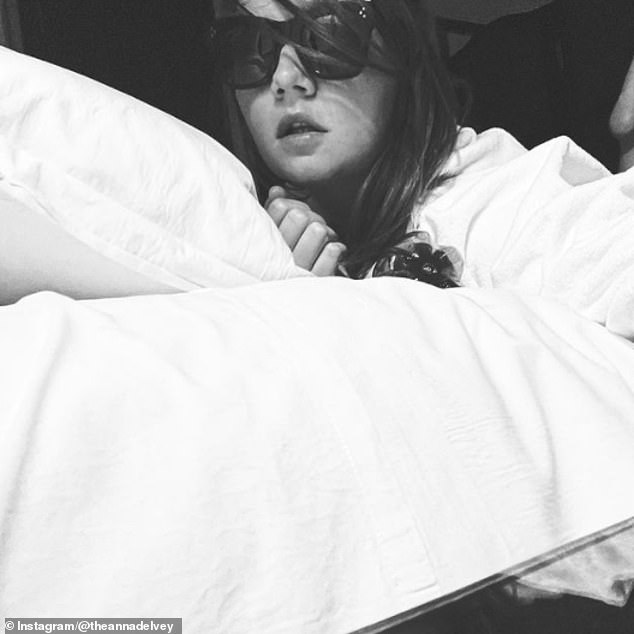 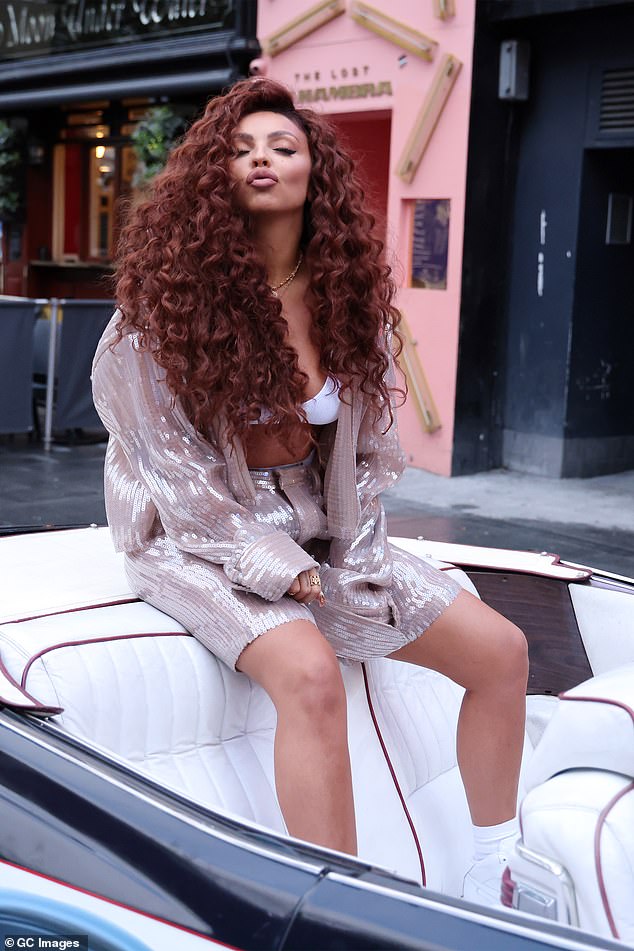 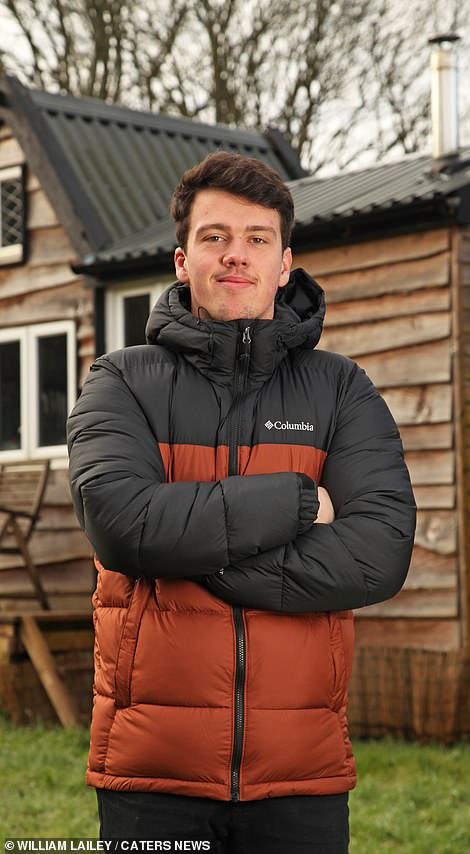 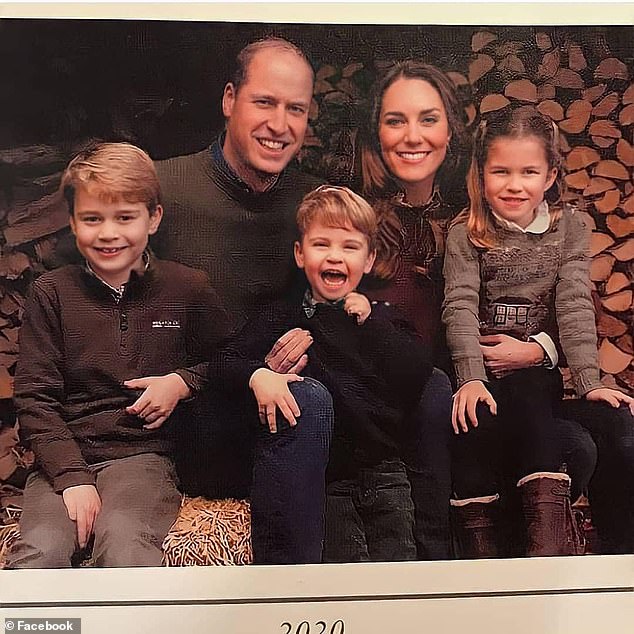 Kate and William’s ‘Christmas card photo’ is leaked on Facebook

Spain will keep registry of people who refuse Covid-19 vaccine