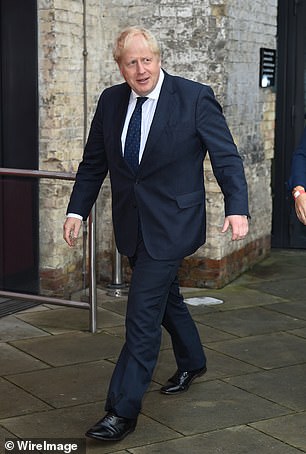 Westminster is on high alert for to reshuffle his top team today – with speculation over several high-profile victims.

Rumours have been swirling that Mr Johnson will wield the knife before Tory conference, and ministers and advisers are increasingly convinced it will happen after PMQs this afternoon.

Education Secretary and Foreign Secretary are among those tipped for moves in the overhaul.

The premier is due to head for New York to attend the UN general assembly next week.

The Labour conference starts soon afterwards – during which there is a long-standing convention that ministers avoid making big announcements.

Cabinet ministers will also need time to prepare speeches for the Conservatives’ own annual gathering in Manchester at the beginning of next month.

A Tory MP who is close to the PM told MailOnline: ‘Sackings after PMQs. Cabinet appointments rest of the afternoon. Other changes tomorrow and Friday.’

One Cabinet source said: ‘We are assuming it is happening today.’ Another added: ‘It looks like today after PMQs.’

Senior No10 figures have fuelled the expectations by ‘going dark’ and failing to respond to messages.

Widespread fear of a reshuffle helped quell a nascent revolt against the brutal £12billion tax rises for the  and social care package over the past week.

But it has been unclear whether No10 were merely using the threat as leverage, with Mr Johnson having been telling some MPs in recent weeks that he is unlikely to make any changes until next year. 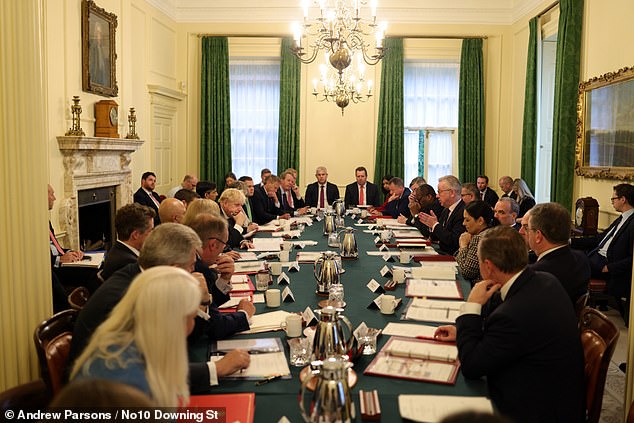 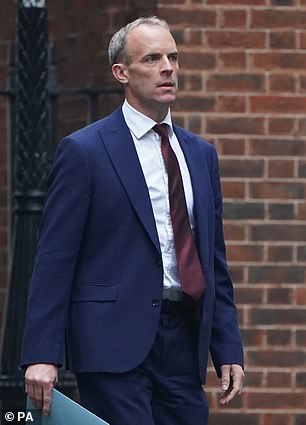 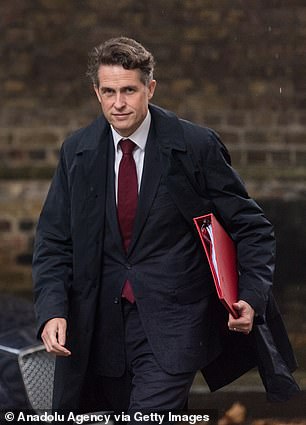 Mr Raab came under heavy fire over his handling of the Afghanistan crisis – when he initially tried to manage the response from a luxury holiday in Crete.

As well as briefing that Mr Raab might be demoted, there has been long-standing sniping at Mr Williamson, regarded by many as having bungled schools and exams during the pandemic.

Home Secretary Priti Patel has also been touted as a possible loser if Mr Johnson does decide to act, although many MPs believe she would be safe.

Health Secretary Sajid Javid only recently replaced Matt Hancock when it emerged he had been having an affair in his office with one of his aides.

Chancellor Rishi Sunak also appears to be fixed in his job, although there were claims recently that Mr Johnson had threatened to put him in the health brief.

Michael Ellis, who had been covering for her, was restored to his previous role as solicitor general while Lucy Frazer returned to being justice minister. 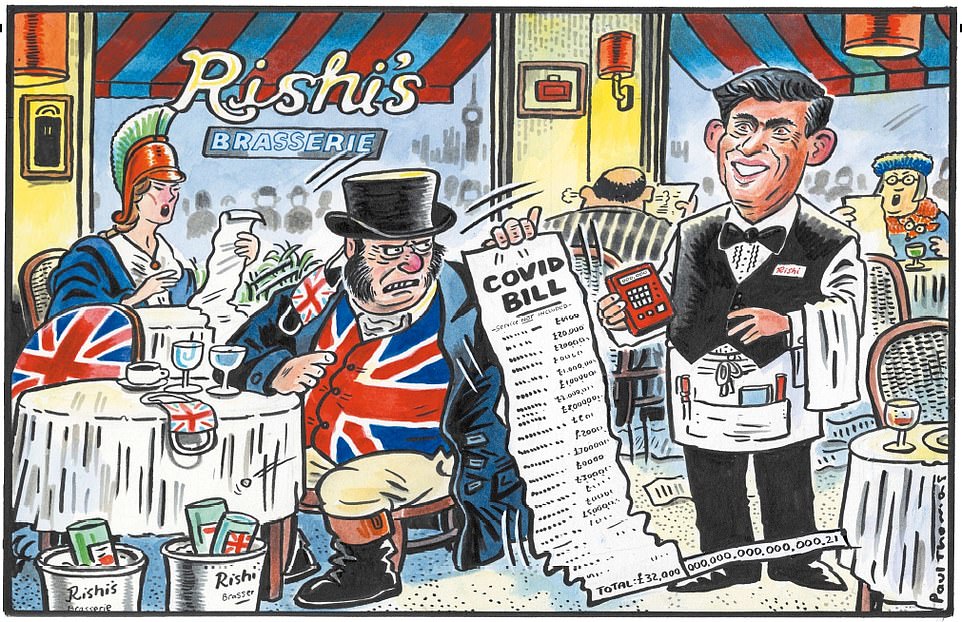 PAUL THOMAS on… the cost of Covid-19 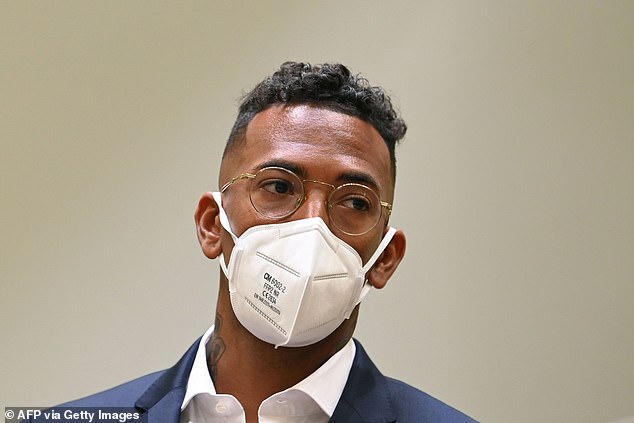 Jerome Boateng appears in court in Munich, where he could face five years in prison 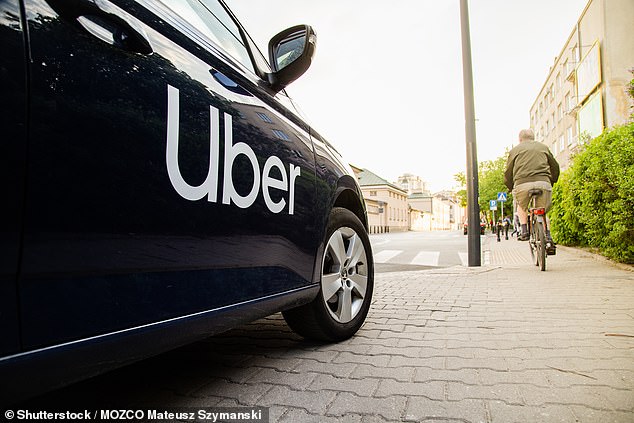 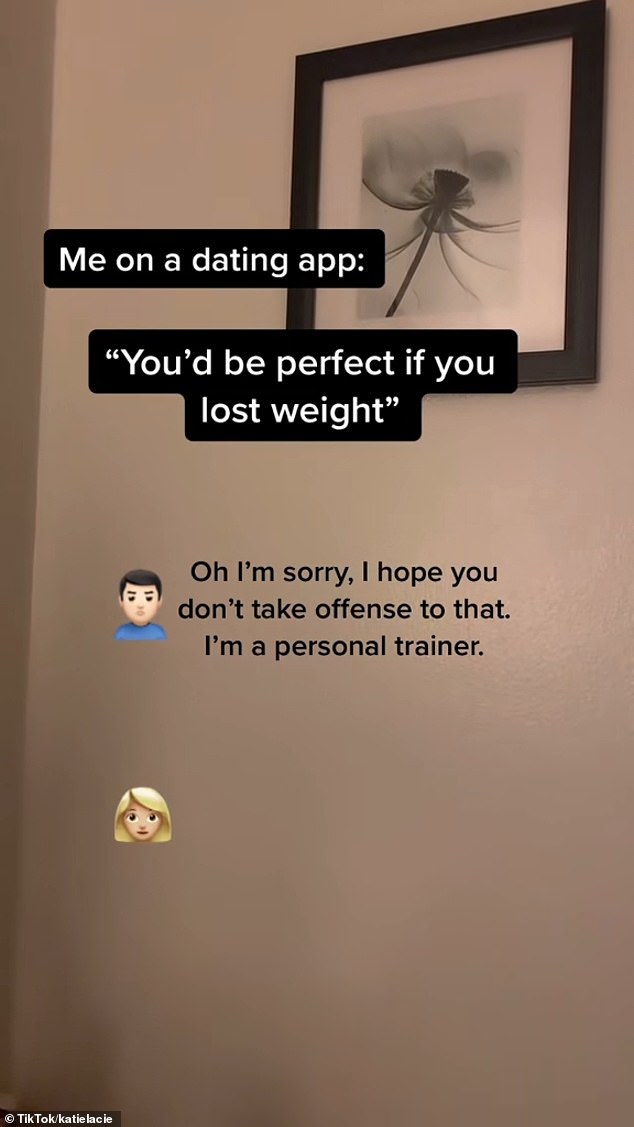 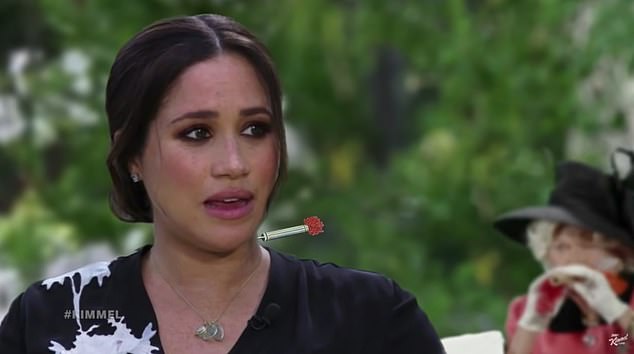 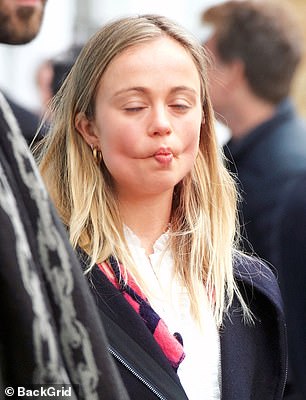 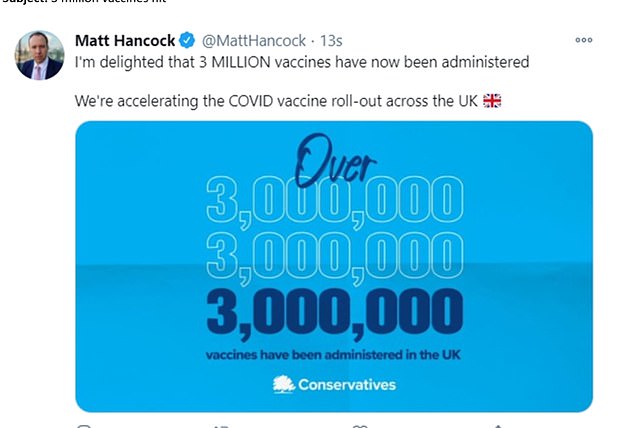 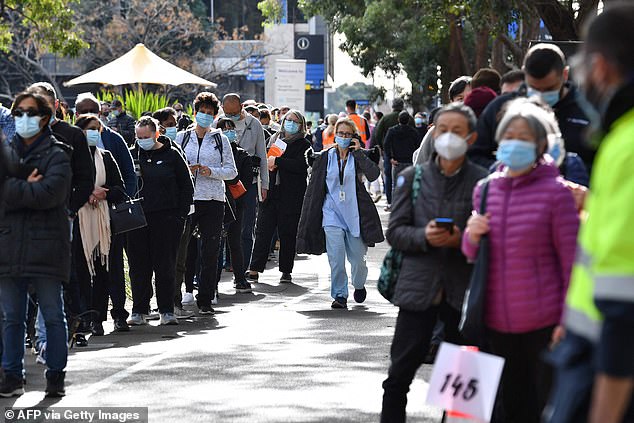