Well, now you know I was right. The Conservative Party is not just drenched in political correctness, useless at practical matters from law and to schools and transport and led by ignorant ninnies who are no better than they ought to be.

It is also a ferocious raiser of taxes and spendthrift with your money. It is in fact New Labour, Blairism but without the Blair creature.

It even resorts to wild pseudo-popular policy initiatives, such as the latest pretence at getting tough with illegal migration on the high seas, to try to distract your attention from what it is really up to, namely gobbling up more of your income than at any time in modern history. 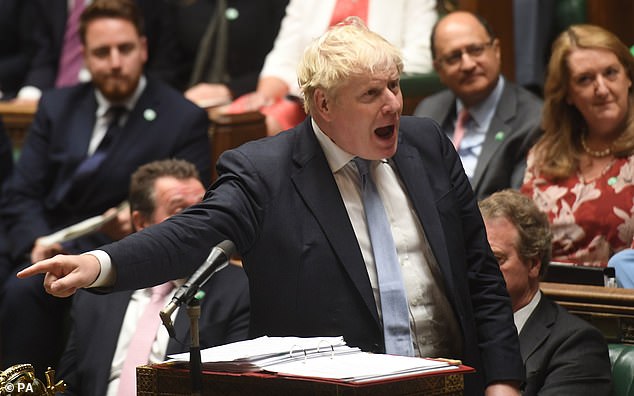 The British state is as Napoleonic and haughty as anything on the Continent. The presumption of innocence, partly thanks to gendarmes such as Dame Cressida Dick, is a thing of the past

Nobody will stop it because the ‘opposition’ is made up of people who are more or less exactly the same, except that some of ’s lot understand the ultimate point of all this, which I promise you is not very nice.

The Tories just do it because it worked for Blair. So they think it is popular and will keep them in office. And if anyone complains, brutal party discipline, modelled on Michael Corleone’s Mafia clan in The Godfather, descends on the offender. Total loyalty is the only acceptable attitude.

I just thought I’d mention this because, when I first started warning that the Tories were not your friends, many years ago, I got some pretty cool responses.

I know some of you think that leaving the EU is enough by itself, but I am still puzzled as to what the Government thinks our recovered independence is for. I haven’t noticed us becoming more British in laws and customs.

The British state is as Napoleonic and haughty as anything on the Continent. The presumption of innocence, partly thanks to gendarmes such as Dame Cressida Dick, is a thing of the past.

We have not even yet got rid of the promotion of the stupid, crude, toe-counting metric system, but are still weighed down with kilograms, litres and kilometres. I would have thought that would have been a good symbolic start for a new era. 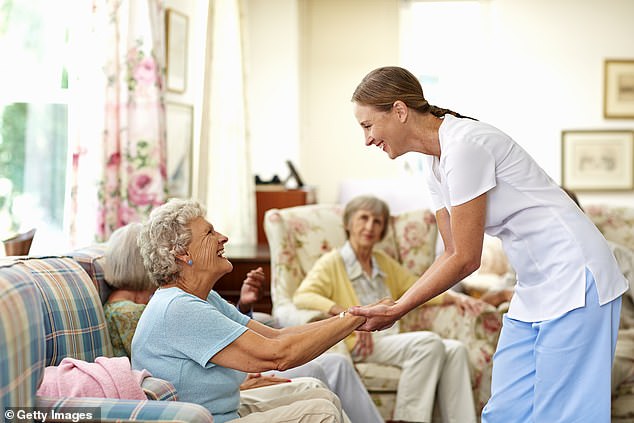 The Conservative Party is also a ferocious raiser of taxes and spendthrift with your money. It is in fact New Labour, Blairism but without the Blair creature. It even resorts to wild pseudo-popular policy initiatives

But there’s no heart or soul in these Tories. They neither think nor feel.

When they get a moment to relax, they use it to permit yet more hideous skyscrapers and decree the concreting over of the countryside. The more they deck their offices with Union Jacks and portraits of the Queen, the more convinced I am that they believe neither in patriotism nor in constitutional monarchy.

No wonder they cannot counter the endless exit propaganda of the Scottish Nationalists.

They do not themselves much like the Union or the unique British experiment in freedom and prosperity which began at the end of the 17th Century (that’s ‘the 1600s’, for those of you who went to comprehensive schools).

And it is precisely because they believe in nothing that they allowed their worst enemies to impose their policies and aims on them.

I have been watching the truth dawning in the eyes of many over the past few days. But has the realisation come too late?

I have said from the start that Covid facemasks are a badge of political allegiance, not a medical measure. Now that Parliament is back and the Labour benches are masked while the Tories are largely unmasked, I think the truth of this is obvious.

20 years on – and we are still living in fear

Here we are 20 years after the terrible mass murder in New York City in 2001. And do we ever consider who won? Terrorism goes by that name because it paralyses and maddens its victims with fear. It makes them do things they otherwise wouldn’t and shouldn’t.

And look at us, long after we took sensible precautions to make a similar attack on Manhattan or anywhere else much less likely, such as keeping a closer eye on students at flying schools and never, ever unlocking the door to the flight deck of an airborne passenger jet.

Even before the Covid panic shut down the world, we were still shuffling like convicts through irrational ‘security’ procedures, just to fly away on holiday; dismantling laws that keep us free and engaging in wild hunts for ‘extremists’, most of whom turn out to be lunatics who have fried their brains with drugs.

Perhaps, most bananas of all, our various ‘wars on terror’ and ‘wars for democracy’ (all failed) have brought about an alliance between the West, Saudi Arabia and an Al Qaeda affiliate in Syria. Yes, our allies in our inexplicable, horrible, failed Syrian intervention were for a considerable time the Nusra Front, itself an Al Qaeda franchise.

We are still pretty thoroughly terrorised. It makes me laugh when I hear politicians congratulating themselves for ‘standing up to terror’ when it is normal human beings – firefighters, soldiers and police – who do the standing up. Because the politicians are so keen to do what the terrorists want, they have made our societies less free and open and made us live in an irreversible constant state of fear.

I have no doubt there will be more terror outrages. By their nature they are surprise attacks and we cannot foresee them all, let alone stop them. But we can stop wrecking our own society in response to such murders. And we can also stop lashing out by starting foolish wars and invasions, often with dubious allies.

These conflicts cause the great waves of migration which are now transforming Europe, and to which we have no civilised response.

I have said from the start that Covid facemasks are a badge of political allegiance, not a medical measure. Now that Parliament is back and the Labour benches are masked while the Tories are largely unmasked, I think the truth of this is obvious.

Harsh times for a gentle man

After the double killer Colin Pitchfork was allowed by the ‘Ministry of Justice’ to wander the streets, I asked Stella Moris, fiancee of the brave journalist Julian Assange, to describe the conditions in which the wholly non-violent father of her children is being held, while he awaits yet another US demand for his extradition.

She replied: ‘Belmarsh is the harshest prison in England. Julian wasn’t able to hold his children for over a year. Since June, he has been able to see his children. Since August, Julian is also able to hug immediate family who have taken the antigen test before entering the prison. The prison is harsh but it gets harsher for every day that passes. He has been there since he was arrested on a US warrant on April 11, 2019.

‘Julian is surrounded by violent criminals, and 30 per cent of the people on his wing are convicted for murder. It is a harsh environment. 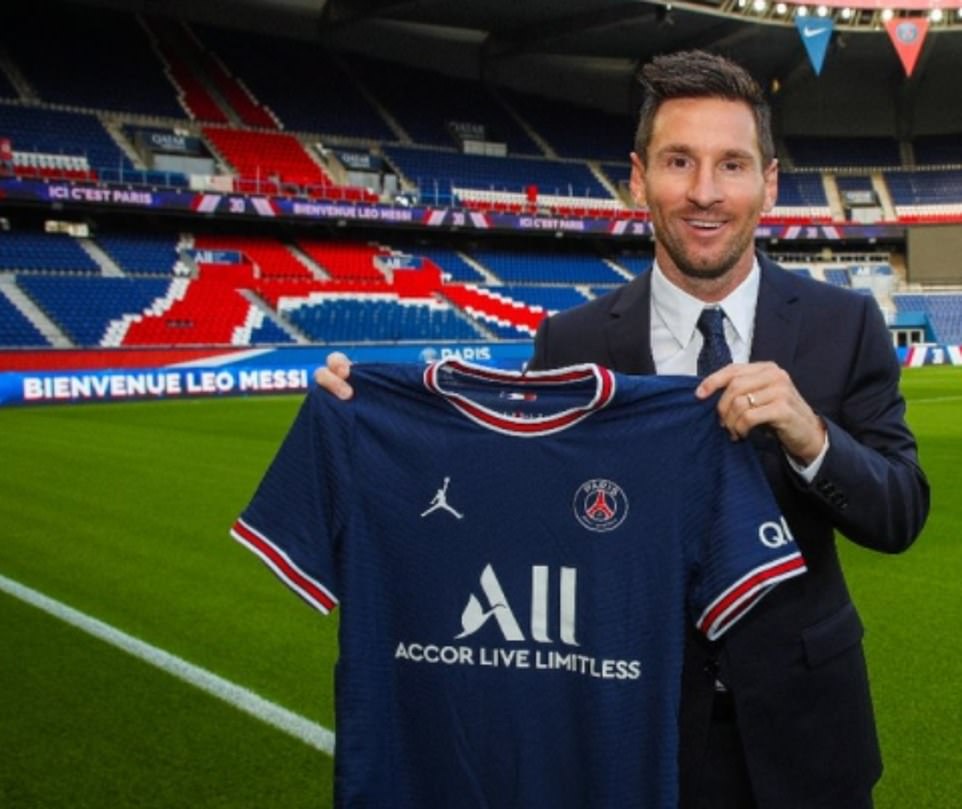 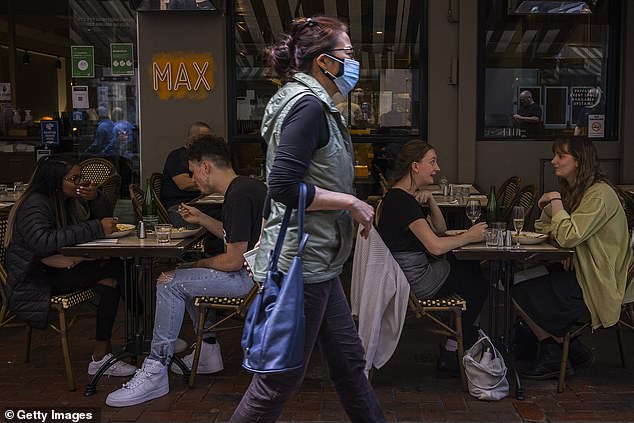 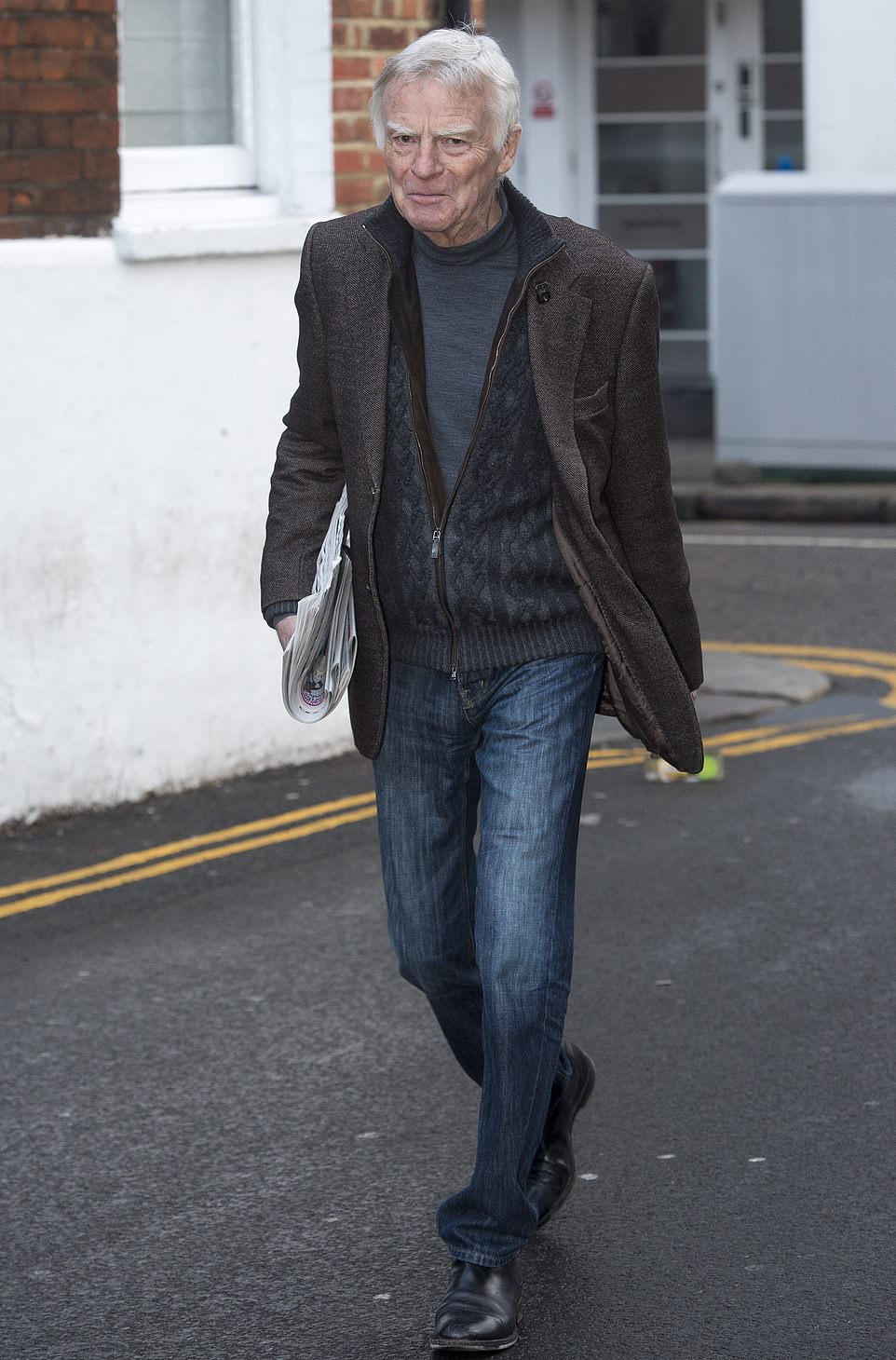 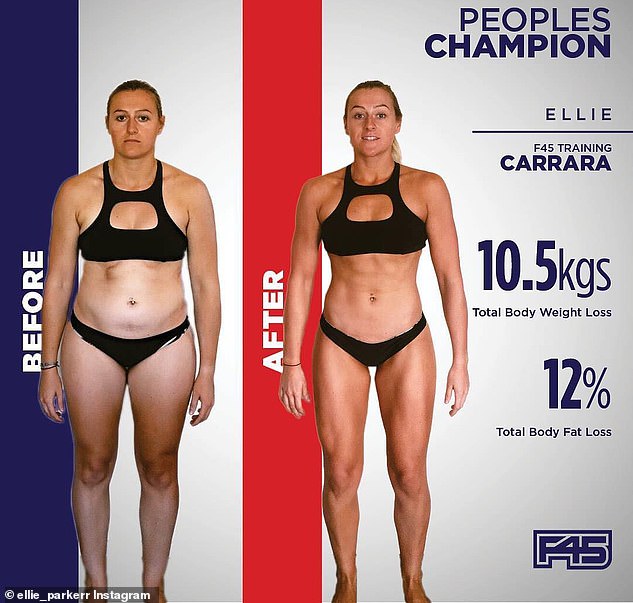 Lifeguard loses 10.5 kilograms in just EIGHT weeks to totally transform her body – and how you can do it too 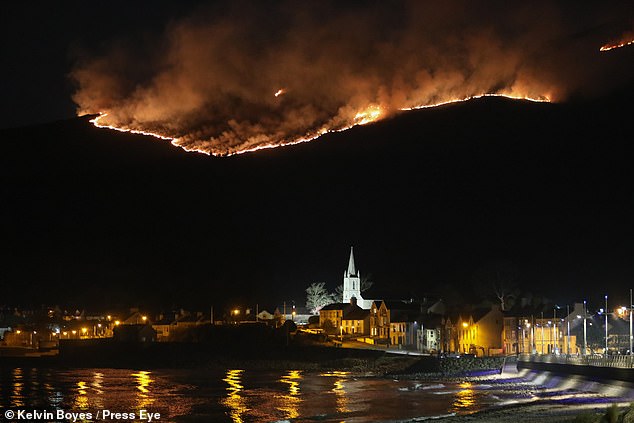 Christian Eriksen’s astonishing message to team-mates: ‘I think you’re feeling worse than I am!’ 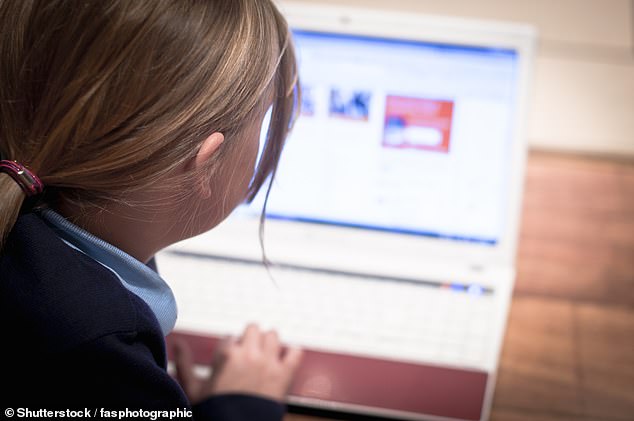 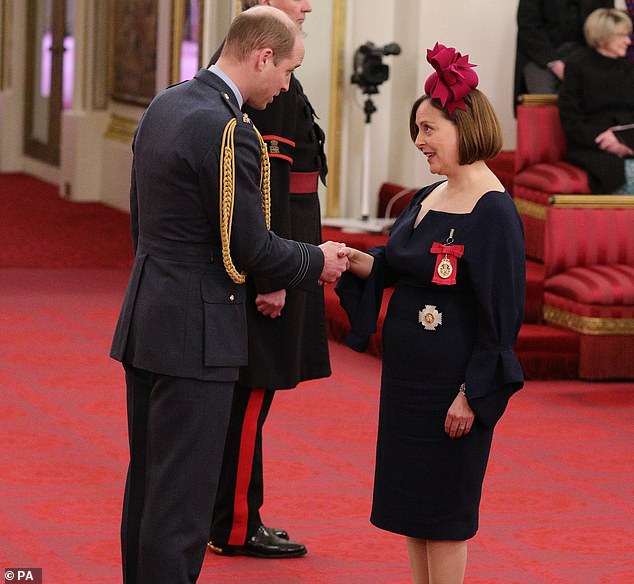