Shocking surveillance footage captured the moment a gunman disguised as a Hasidic Jew ambushed a man with a point-blank bullet to the head as the victim was getting into his car in Queens.

Jermaine Dixon, 46, was shot dead by the unidentified killer who was wearing a traditional rekel – a long, black coat – and a wide brim black hat, in the video obtained MailOnline.com.

The shooter had his trunk, hood and car door open before hunching under the hood as Dixon approached his own car, according the video.

Once Dixon turned his back on the man to open the door of his car, the gunman ran across the street and shot Dixon in the back of the head, the video showed. 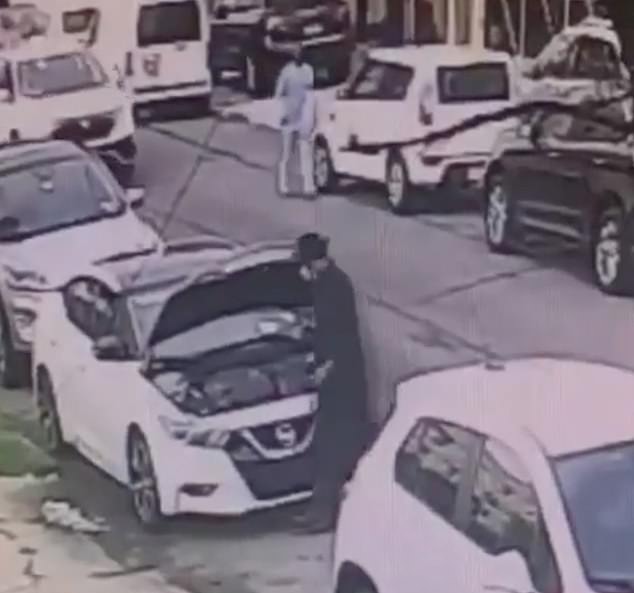 Jermaine Dixon, 46, can be seen walking to his car (top middle in light colored clothing) as the shooter looks under his hood (dressed in black) before he ambushed and shot Dixon as he was getting into his car in South Ozone Park, Queens, New York 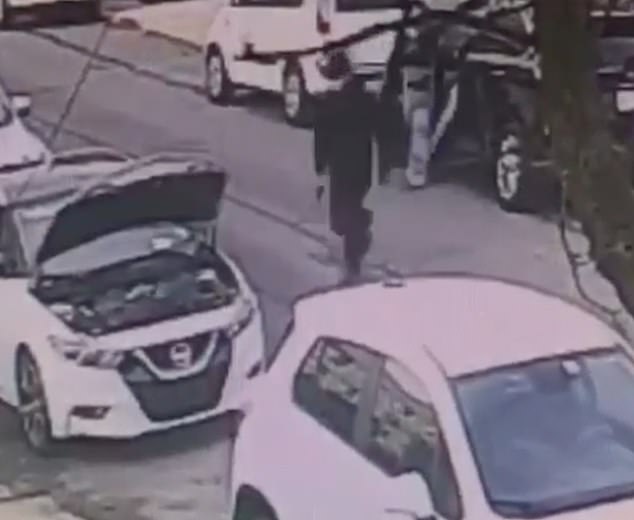 Dixon’s body was slumped in the front seat as the man ran back to his car, slammed the hood down and drove away from the scene.

EMS pronounced the victim dead at the scene. 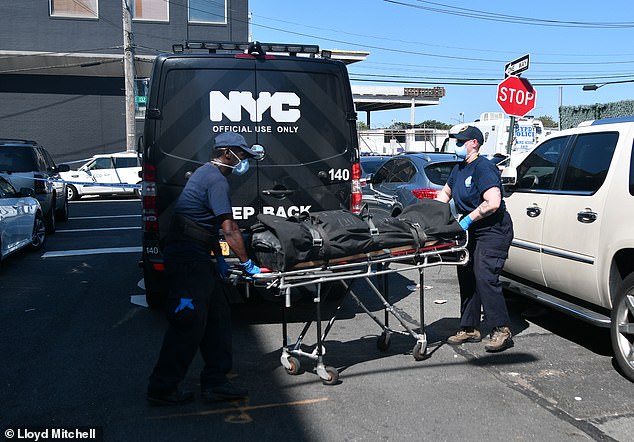 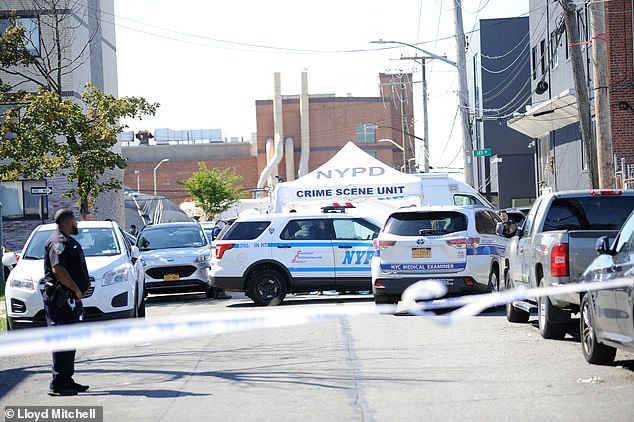 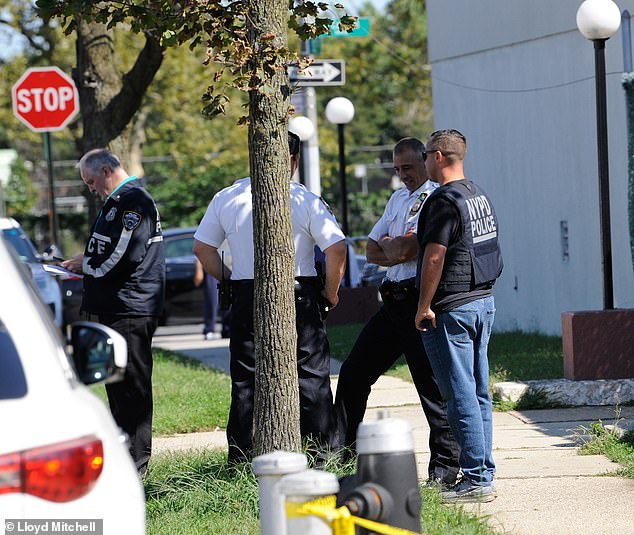 Cops said they have no motive or why Dixon was targeted.

No arrests have been made and the investigation is ongoing, police said.

The NYPD is looking for a dark-skinned man last seen wearing all black and a mask, who drove off in white Nissan sedan. 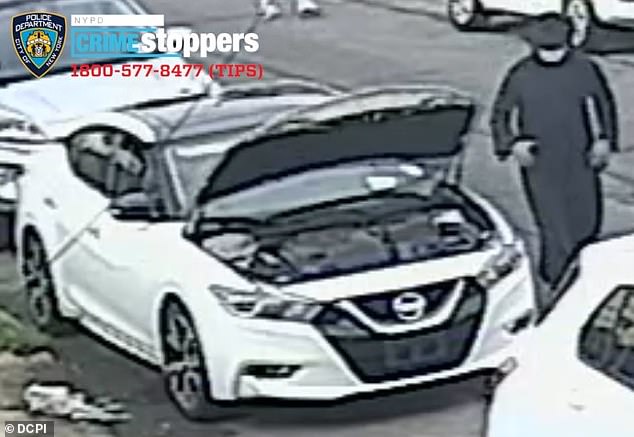 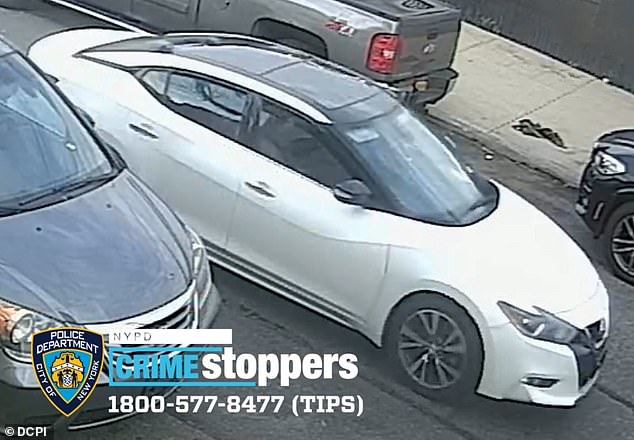 The police are looking for a white Nissan sedan 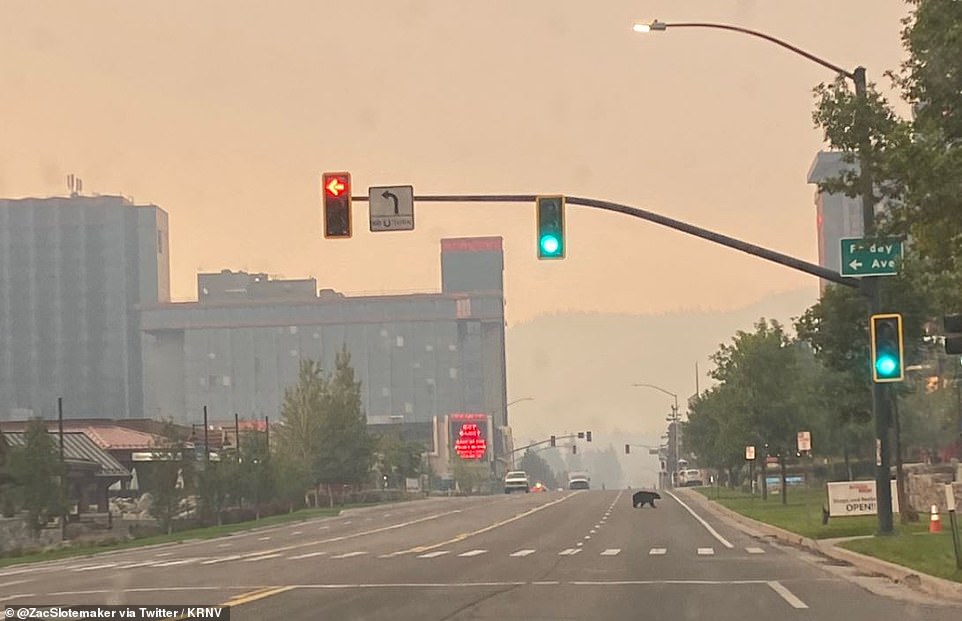 Lyft prices surge to $1,500 out of South Lake Tahoe as Caldor fire closes in 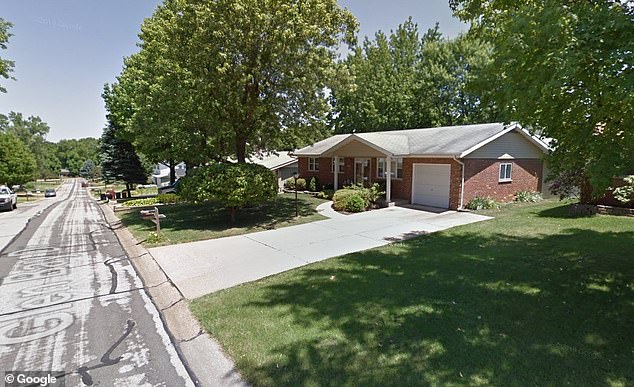 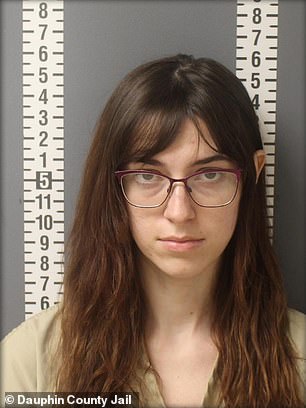 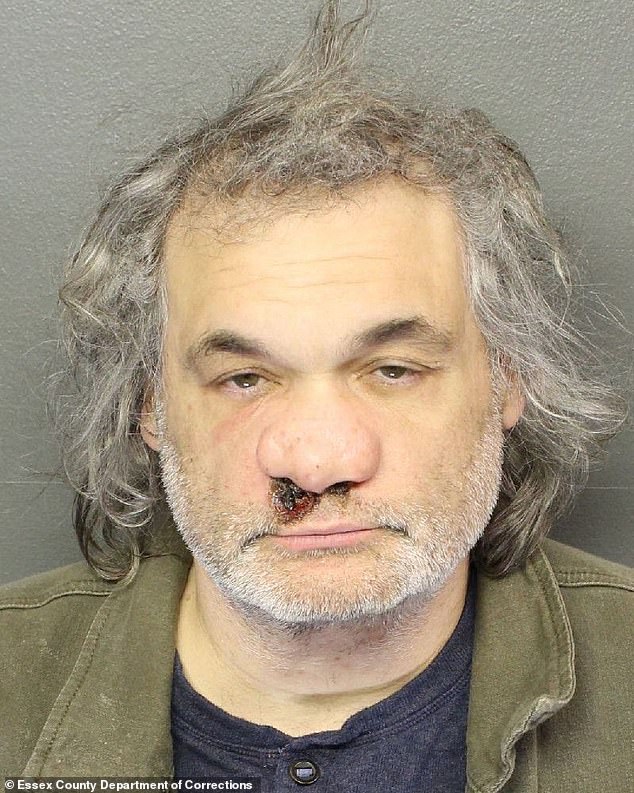 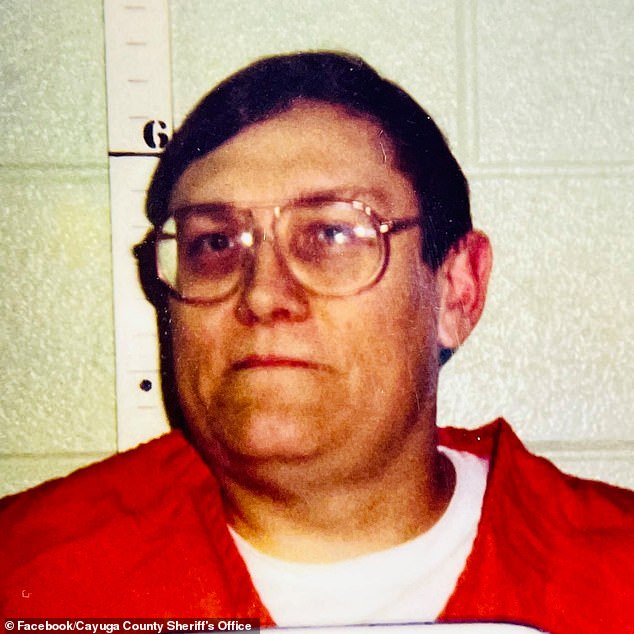 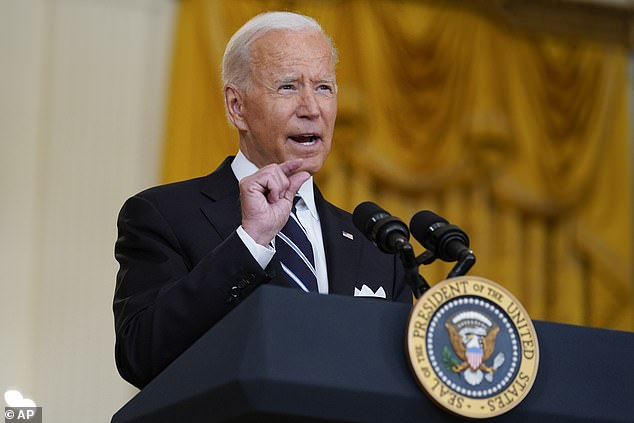 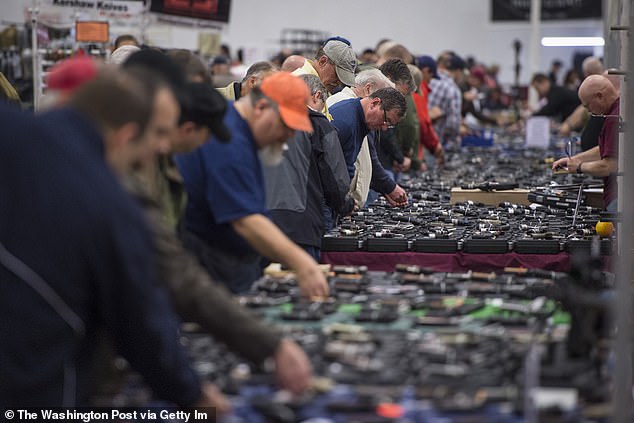