At least 18 councils across the UK are experiencing ongoing disruptions to their bin collection services due to driver shortages.

The delays are primarily affecting collections of garden waste, according to the .

But some councils are also delaying recycling collections so they can provide enough drivers to pick up Britons’ general waste.

The delays are being caused in part by the lack of heavy goods vehicle (HGV) drivers for bin lorries, along with the fact that many council staff are self-isolating after either contracting or coming into contact with someone with the disease.

Britain is currently facing its own 100,000 shortfall of HGV drivers, which retail bosses have partly blamed on changes to migration rules post-Brexit and EU employees returning home.

The Road Haulage Association said the total number of people in the UK with HGV licences this summer is 516,000. But the latest Department for Transport data shows 278,700 HGV drivers were employed in 2020, equivalent to 54 per cent of the total. 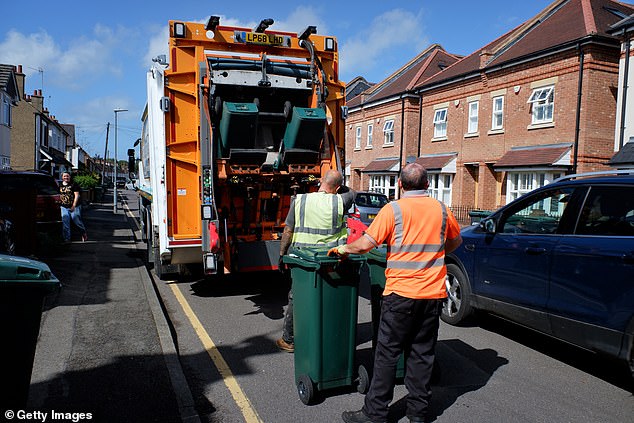 On Thursday, three councils in Devon wrote to Home Secretary Priti Patel asking for the Government to grant temporary visas for European HGV drivers to ease the shortage.

Steve Darling, David Worden and Alistair Dewhirst added that it was proving ‘very challenging’ to fill the vacancies.

The councillors asked for driver applications being handled by the Driver and Vehicle Licensing Agency (DVLA to be ‘fast tracked’.

They said there are five applications in Teignbridge which could be speeded up.

Waste management firms including Biffa and Veolia told the BBC that they are ‘doing everything’ to cope with the shortage.

Other councils suffering from shortages include the city councils in Derby and Manchester, along with others in Milton Keynes and Basingstoke.

The shortage of drivers is also hitting the food industry. Earlier this week, Coca-Cola said a can shortage was being compounded by a shortfall of HGV drivers.

And pub chain Wetherspoon’s said it was suffering from a beer shortage. Fast food chains McDonald’s, KFC and Nando’s have all suffered similar supply chain issues in recent months.

The latter firm had to close around a tenth of its outlets due to a chicken shortage caused in part by a lack of drivers.

Britain has around 237,300 qualified drivers who are not yet on the roads, despite the shortfall of 100,000 workers.

Industry experts have said better pay and improved working conditions are needed to lure them back.

They put the shortage largely down to  and the pandemic, which led to 14,000 European drivers going home and just 600 of those returning. 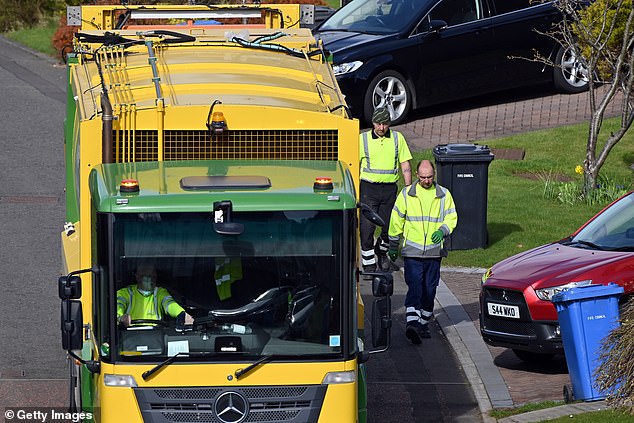 The delays are primarily affecting collections of garden waste. But some councils are also delaying recycling collections so they can provide enough drivers to pick up Britons’ general waste

Since last year, the industry has also seen large numbers of drivers retiring, while lockdown has hit the training of new drivers with 40,000 HGV driver tests cancelled.

The average age of a UK lorry driver is put at 56 to 57 and not enough young people have joined the industry due to its long hours, unattractive conditions and poor pay.

Drivers’ median hourly pay has risen 10 per cent since 2015 to £11.80 – below the 16 per cent average across other sectors, with new tax changes also not in their favour.

Lorry drivers can only drive for nine hours each day, but many are away from home up to 15 hours a day – putting off many young people who do not want such hours. 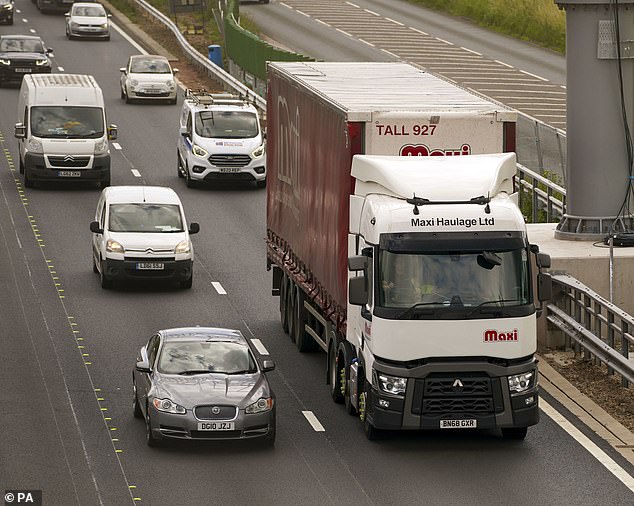 An HGV lorry driver takes his vehicle along the M4 motorway near Datchet, Berkshire, on July 8

Britain is just one of many European countries suffering from a driver shortfall.

There are an estimated 400,000 vacancies across the continent.

That number is increasing, with the International Road Transport Union warning of a 185,000 shortfall there by 2027.

France has also faced a similar crisis, with the country facing a shortage of around 43,000 drivers since 2019.

The shortfall in Italy in 2019 was estimated to be around 15,000, Transport Intelligence said. 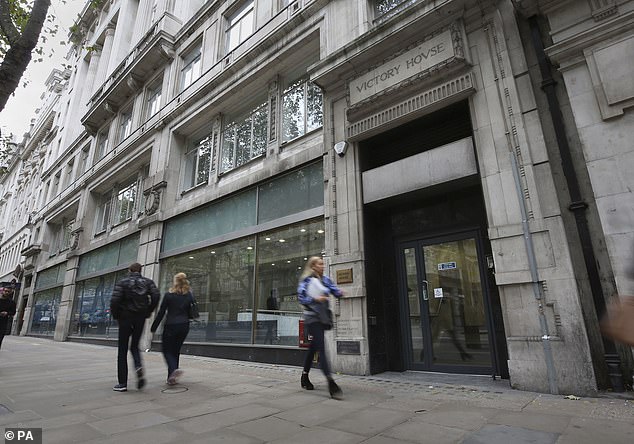 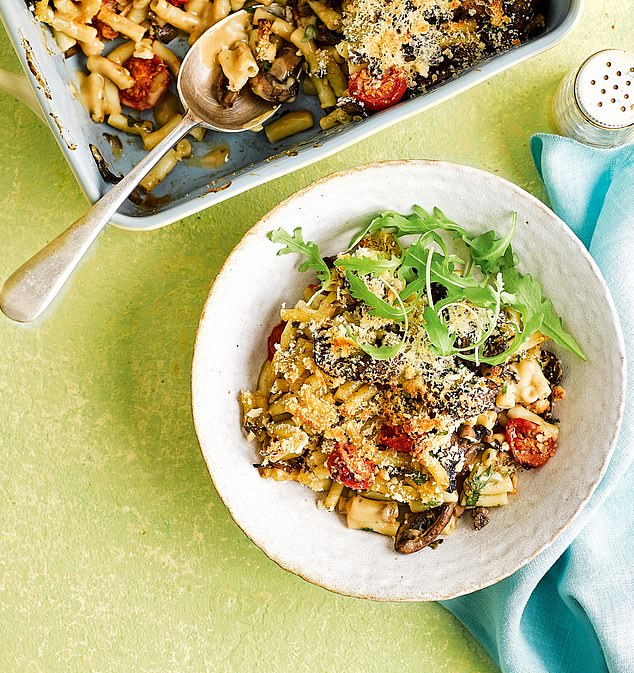 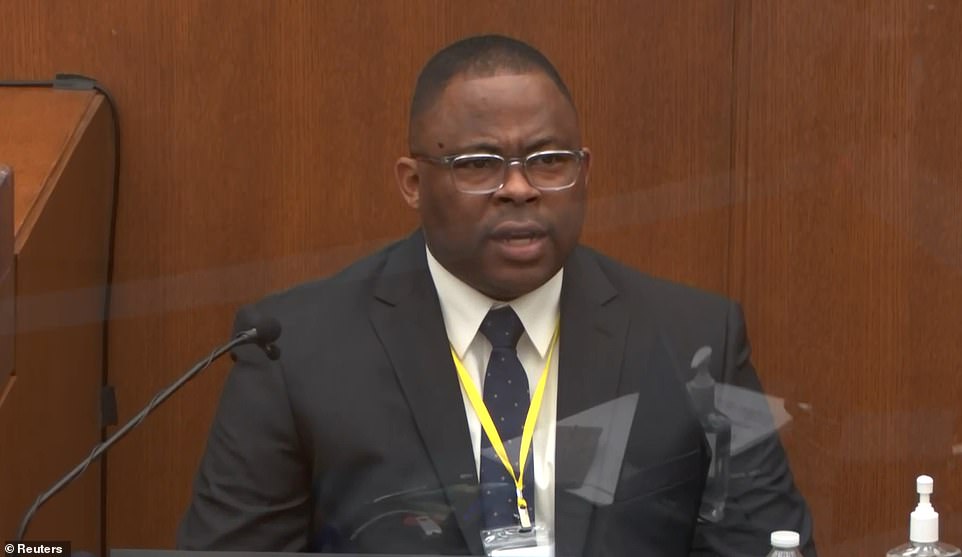 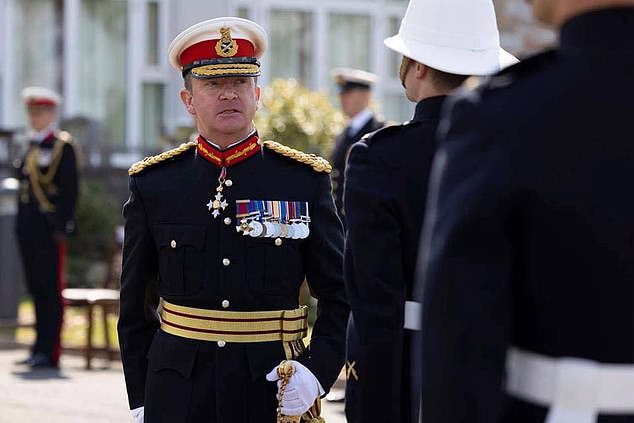 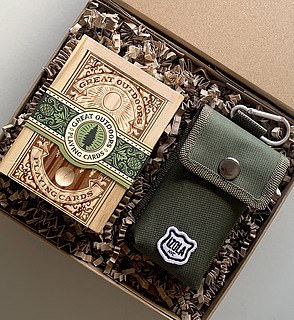 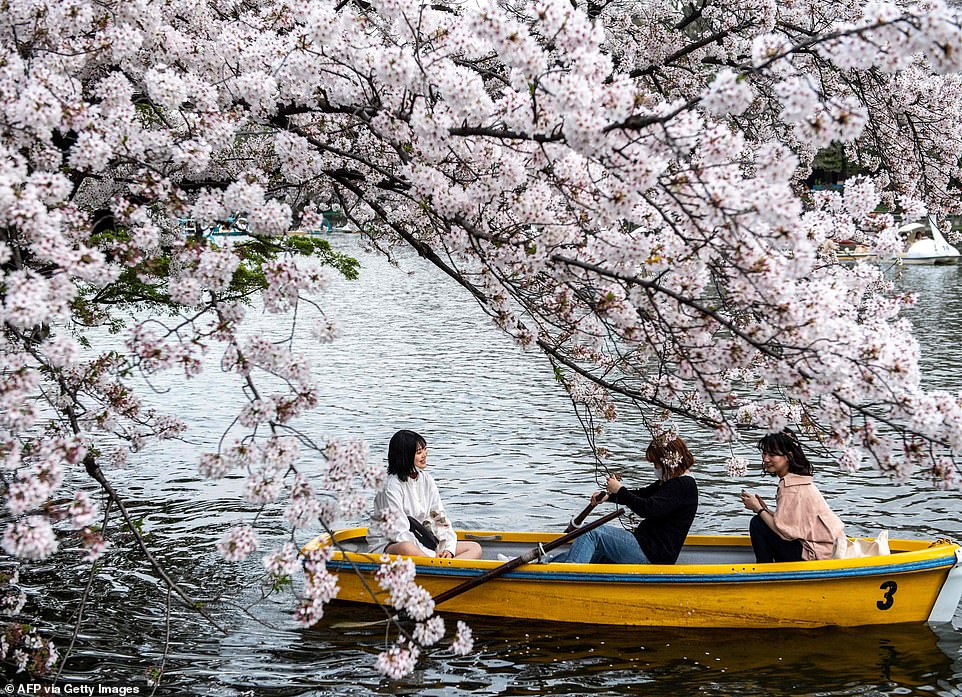 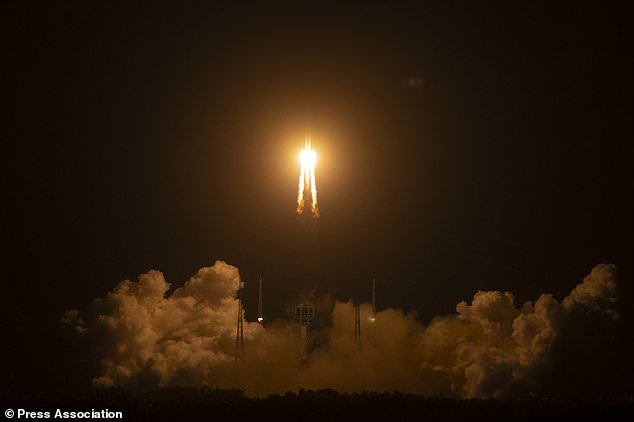