Then, outside the building, situated opposite the heavily fortified US Embassy, there was a loud bang.

The noise, from the detonating suicide vest of a comrade, acted as a signal for the trio to pull a selection of hand grenades and AK-47 assault rifles from beneath their medical clothing, before opening fire.

By the time the chaos had died down, several hours later, more than 30 doctors and patients had been killed and roughly 50 more wounded.

Further casualties included the three attackers, who were shot by Afghan special forces, plus the original suicide bomber, and a fifth member of the terror gang who had detonated a car bomb inside the hospital complex. 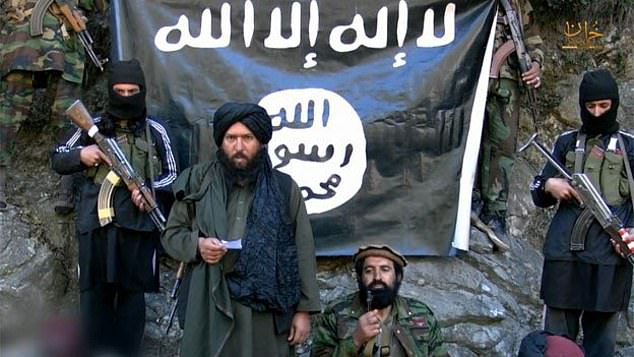 Their brazen and pitiless attack, which unfolded in broad daylight one afternoon in March 2017, was carried out in the name of ISIS-K, a local branch of the notorious global terror network.

Founded in 2015, its followers aim to establish an Islamic caliphate across Khorasan (hence the initial ‘K’) – a historic region covering Pakistan and Afghanistan along with parts of Central Asia.

The terror group is now such a threat that fear of an attack by Isis-K is being used to justify the US’s refusal to delay its withdrawal from Kabul Airport after the August 31 deadline set by Joe Biden.

In a statement released on Tuesday night, the US President claimed: ‘Every day we’re on the ground is another day we know that ISIS-K is seeking to target the airport and attack both US and allied forces and innocent civilians.’

The White House seems to believe ISIS-K (who regard the Taliban as dangerous liberals) is about to organise a wave of attacks in an effort to destabilise its efforts to form a government.

If so, then any foreign troops, including soldiers from Britain’s 16 Air Assault Brigade currently guarding Kabul airport, would represent very high-profile targets indeed.

The organisation has already carried out roughly 100 attacks against civilian targets and another 250 involving US, Afghan or Pakistani security services, most of them chronicled via macabre mobile phone videos then gleefully broadcast via the internet.

One particularly vile film, circulated in June 2017, celebrated the work of a group of child recruits to ISIS-K known as the ‘cubs of the caliphates’. 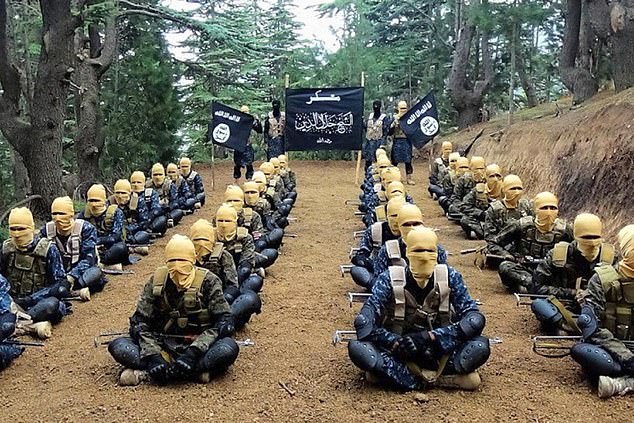 Founded in 2015, its followers aim to establish an Islamic caliphate across Khorasan (hence the initial ‘K’) – a historic region covering Pakistan and Afghanistan along with parts of Central Asia

The film showed two of them – both dressed in black and seemingly under 12 years of age – forcing terrified captives to kneel on the ground.

They proceeded to pull back the heads of the men (who were apparently accused of spying), rant at the camera and execute them via a single shot to the skull.

More recently, in May this year, ISIS-K killed at least 68 Afghans and injured another 165 when they detonated three car bombs outside the Syed Al-Shahda school for girls in Kabul.

The vast majority of the victims were young pupils the Islamist group regard as legitimate targets for the sin of being educated while being female.

The attack, which came after a period in which Western air strikes had killed thousands of the terror network’s supporters and at least three of its leaders, served as a bloody reminder of its ongoing ability to bring carnage to the streets of Afghanistan. 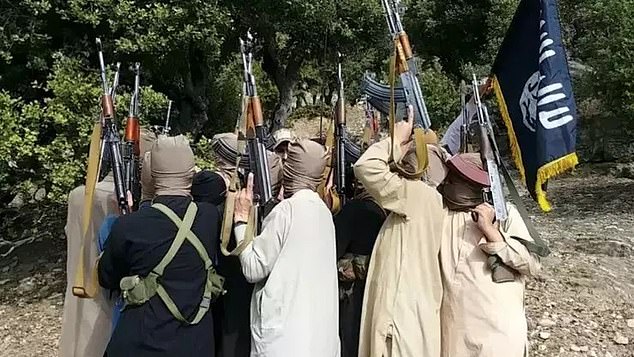 The very fact that a US President is admitting that his policy is being governed by a perceived threat from ISIS-K represents a major coup for a hitherto fairly low-profile organisation.

It first made headlines in January 2016, when the Pentagon announced that the group had been designated as a Foreign Terrorist organisation.

This made assisting them a criminal offence and allowed US troops on the ground to actively pursue members (under previous terms of engagement they usually had to wait until the group attacked them before responding).

His foot-soldiers were largely people who had defected from the Taliban as was his canny PR chief, Sheikh Maqbool, who was charged with ensuring that the group’s grisly attacks gained worldwide attention.

They were appointed at the behest of ISIS’s (then) top dog Abu Bakr al-Baghdadi, who was facing difficulties in his stomping grounds of Syria and Iraq, so began funnelling cash to Khan in order to establish a new stronghold in the East.

Initially, their activities were limited to suicide bombings and small arms attacks targeting civilians, along with the odd kidnapping, but that was enough to prompt close attention from the US, who succeeded in killing Khan via a drone strike in July 2016. 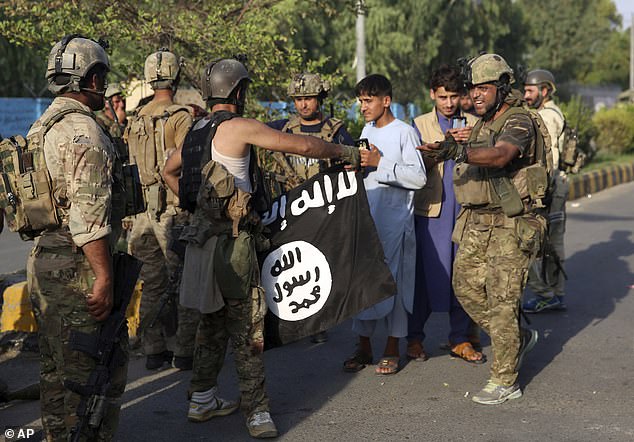 A member of the Afghan security forces is seen holding the black and white Islamic State flag in the Afghan city of Jalalabad in August 2020, after ISIS-K launched a 20-hour gun battle to attack the air field and storm a prison, releasing their fighters. Joe Biden on Tuesday warned that ISIS-K posed a significant threat to the evacuation efforts in Afghanistan

His successor Abdul Hasib masterminded the hospital attack mentioned above, and was famed for both ordering fighters to behead local elders in front of their families, and to kidnap women and girls so they could be forced to ‘marry’ his fighters, that is, become sex slaves.

He perished in a special forces raid on his compound in which two US troops died in April 2017.

Later that month, the US dropped the largest non-nuclear bomb in its arsenal – a GBU-43 Massive Ordnance Air Blast (MOAB) also known as the ‘Mother Of All Bombs’ – on a key ISIS-K cave and tunnel system in Afghanistan’s Nangarhar province. Around 100 of their troops perished.

A series of drone strikes then wiped out both of Hasib’s successors, Abu Sayed and Abu Saad Orakzai, and roughly 80 per cent of the group’s troops, reducing their estimated strength from between three and four thousand to under 800 followers by the end of 2018.

Yet like so many militant groups in the benighted history of Afghanistan, they have since proved almost impossible to eliminate completely.

The deaths of successive leaders have ended up being largely symbolic, since they have been quickly replaced by experienced peers shipped in from other ISIS strongholds.

New foot-soldiers have been recruited via slick propaganda videos outlining its global aspirations to create an Islamist caliphate across Asia, governed by Sharia law, before eventually ‘[raising] the banner of al-Uqab above Jerusalem and the White House’. 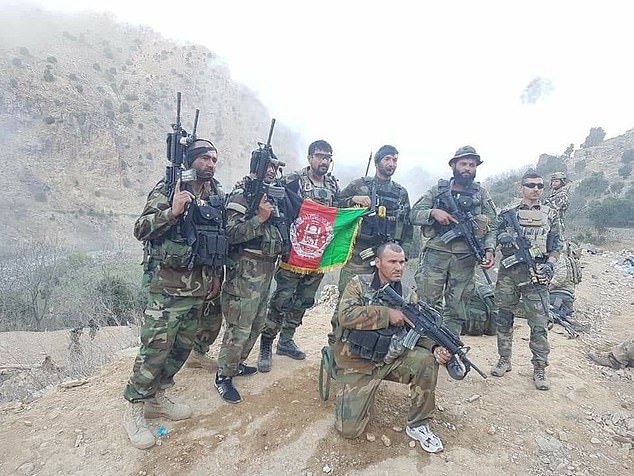 An ISIS-K leader identified as Abu Haidar is pictured with his seven fighters in an undated image. The men were all killed during a clash with the Afghan forces in Nangarhar province, the heartland of ISIS-K

This ambition equates to the defeat of both Israel and the United States (and therefore the imposition of their twisted view of life on those countries).

The group’s current leader is believed to be Shahab al-Muhajir, also known as Sanaullah.

A United Nations report published in February said that he took over in June 2020.

The communiqué announcing the appointment, written in Arabic and translated into Pashto, referred to al-Muhajir as an experienced military leader and one of the ‘urban lions’ of ISIL-K in Kabul who had been ‘involved in guerrilla operations and the planning of suicide and complex attacks.’

While Sanaullah’s reign may be bad news for Afghans, he’s currently thought to have little to no capacity for mounting terror attacks in the West.

He is instead focusing on a mission to rid Afghanistan and other parts of its home territory of foreign ‘crusaders’ who ‘proselytize Muslims’ as well as ‘apostates’.

That in turn may explain why America is so anxious to withdraw from Kabul: once US troops are home, they are no longer in his organisation’s firing line.

For the Afghans left behind, escaping ISIS-K’s reign of terror will not be nearly so simple.

ISIS-K is one of six or seven regional offshoots of the Islamic State – the K stands for the Khorasan region, which historically encompasses parts of modern day Iran, Central Asia, Afghanistan, and Pakistan.

ISIS-K was begun in 2014, as a splinter group from the Pakistani Taliban, and its original leaders were from Pakistan.

In 2015 it was recognized by ISIS’s leaders in Iraq and Syria, and in January 2016 declared a terrorist organization by the State Department.

Its strongholds are eastern Afghanistan, straddling the border with Pakistan in Nangarhar province, and the north of Afghanistan.

In 2018 the group was weakened in the north of Afghanistan, and in 2019 severely beaten back in the east. But in 2020 they regrouped and launched a series of devastating terror attacks.

No EU can’t have our jabs! Boris dismisses threat as Brussels bids to snatch 75m doses made in UK 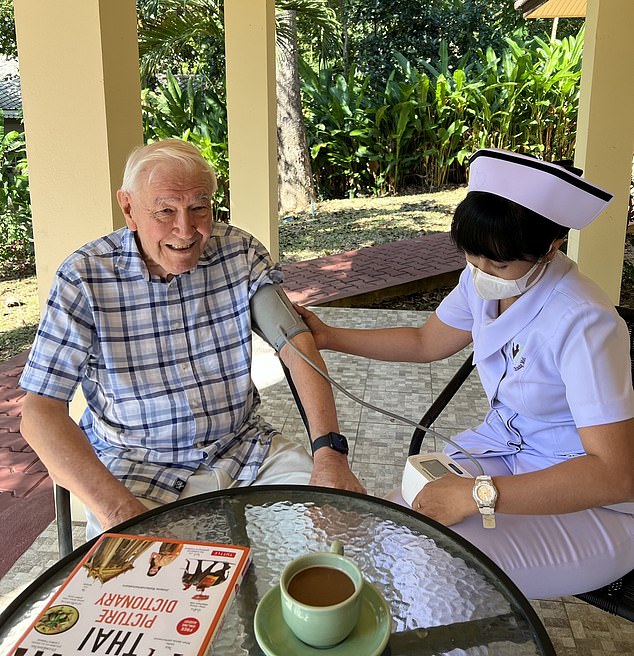 Would YOU send a loved one to live in a care home 6,000 miles away in Thailand? 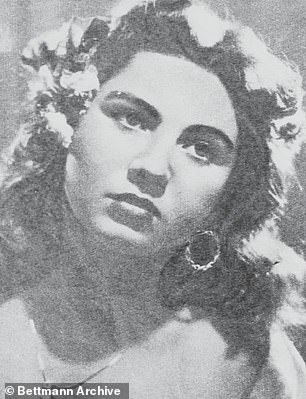 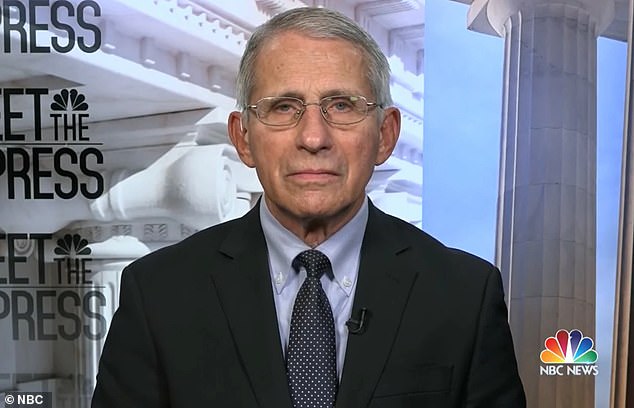 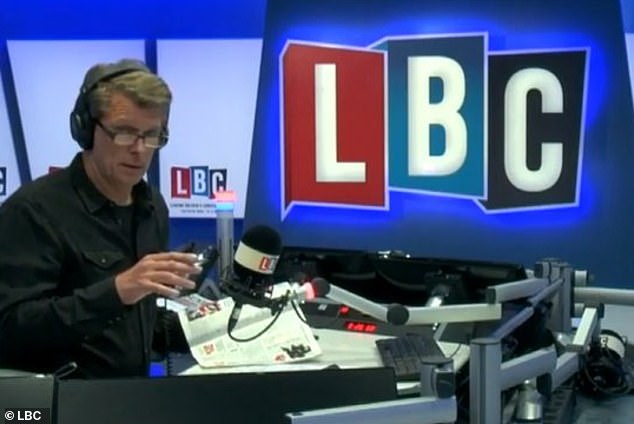 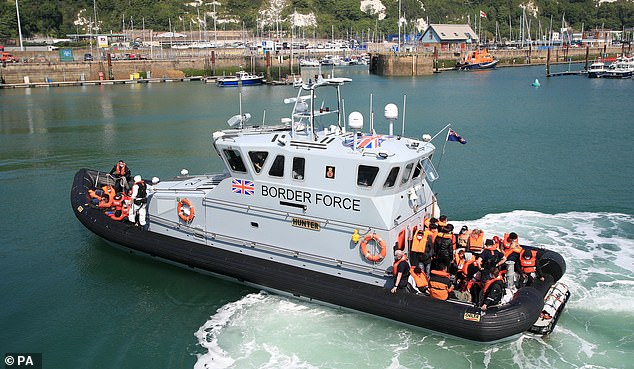 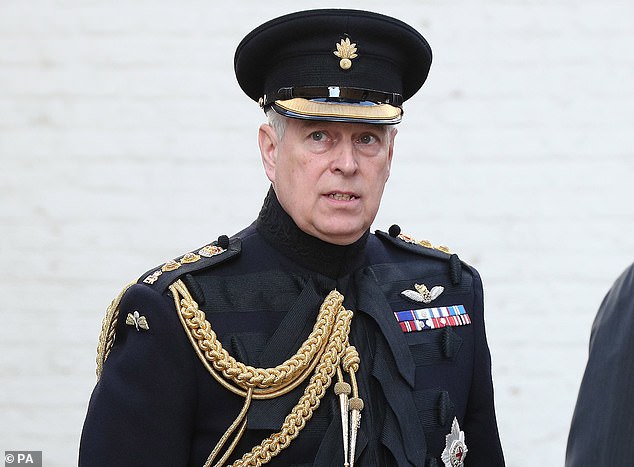 Andrew Q&A: Will duke be forced to appear in court in the US?