This is the shocking moment an Orthodox Jewish man is punched in the face by a passer-by in a ‘racist attack’ that left him unconscious – just hours after a child was attacked nearby.

Footage shows the 64-year-old victim being knocked to the floor while walking in broad daylight down a street in Stamford Hill, , at 8.30pm on Wednesday.

A separate video taken on the same evening is alleged to show a Jewish child being ‘viciously punched’ in the face less than an hour and a half beforehand.

The unidentified attacker appears to be dressed in white, wearing a headdress and a greenish brown coat in both clips, which are being investigated by police.

Neighbourhood watch group Shomrim claimed detectives are linking a ‘series of horrific unprovoked attacks’ in the area on Wednesday evening.

No arrests have been made so far concerning the attack on the 64-year-old man. 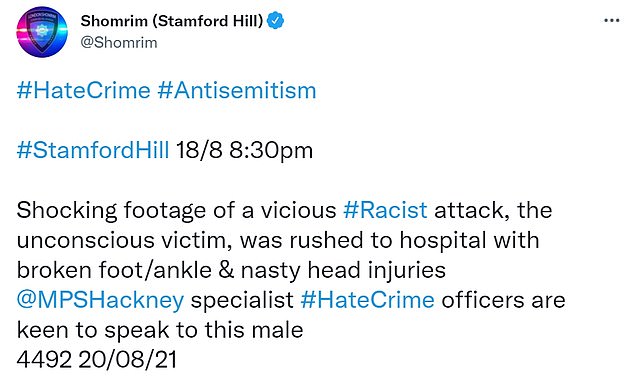 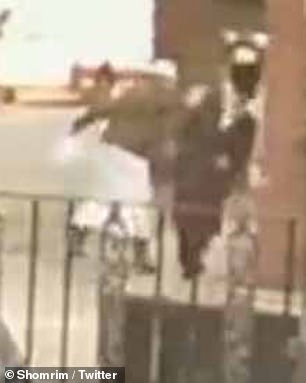 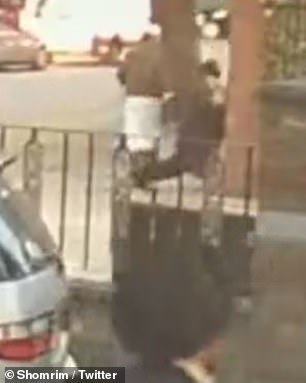 Footage shows the 64-year-old victim being knocked to the floor (left and right) while walking in broad daylight down a street at 8.30pm on Wednesday

In the video taken at 8.30pm, the man’s head is seen being slammed into a nearby wall due to the force of the punch.

Shomrim said the man was left unconscious following the attack and taken to hospital with head injuries.

The group tweeted on Friday: ‘Shocking footage of a vicious racist attack.

‘The unconscious victim was rushed to hospital with a broken foot/ankle & nasty head injuries.

‘@MPSHackney specialist hate crime officers are keen to speak to this male.’

Meanwhile, dashcam footage taken at 7.10pm appears to show a similar-looking attacker hitting a boy on a bicycle.

As the car pulls into a side street, he is seen at a closer angle and seems to be holding a bottle in his right hand. 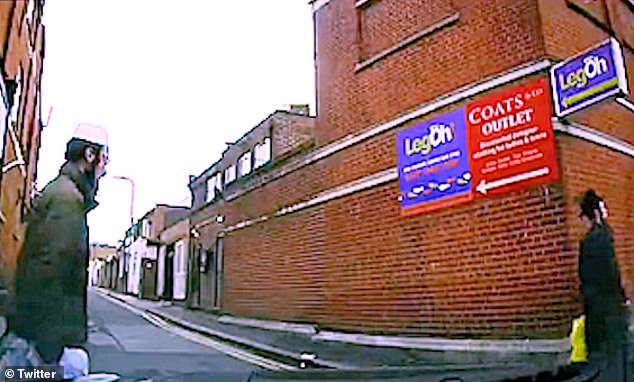 As the car pulls into a street, the attacker (left) is seen at a closer angle. The unidentified man appears to be dressed in white, wearing headdress and a greenish brown coat in both clips 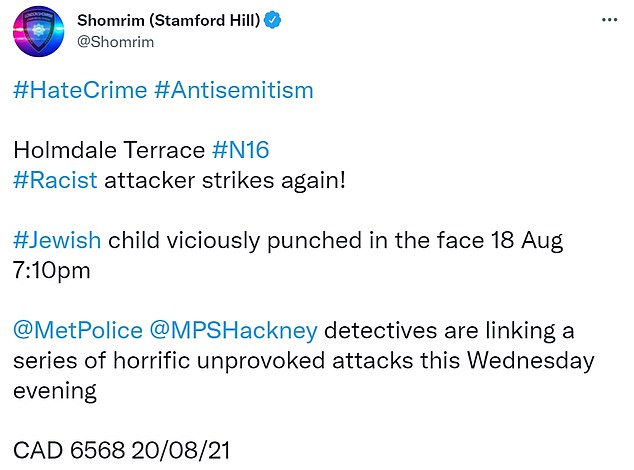 ‘Detectives are linking a series of horrific unprovoked attacks this Wednesday evening.’

A spokesman for the force told MailOnline: ‘On Friday, 20 August, police received a third party report of an assault that occurred on Stamford Hill at approximately 20:30hrs on Wednesday, 18 August.

‘Officers have spoken with the 64-year-old victim and enquiries remain ongoing.

‘There have been no arrests.’

Referring to the earlier incident, the spokesman added: ‘We have just received this report so we are attempting to make contact with the victim.’

Anyone with information regarding the attack on the 64-year-old man is urged to call police via 101 quoting reference Cad 4492/20Aug. 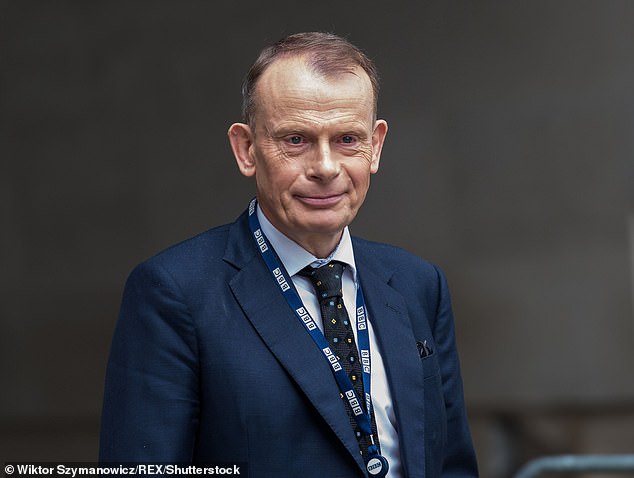 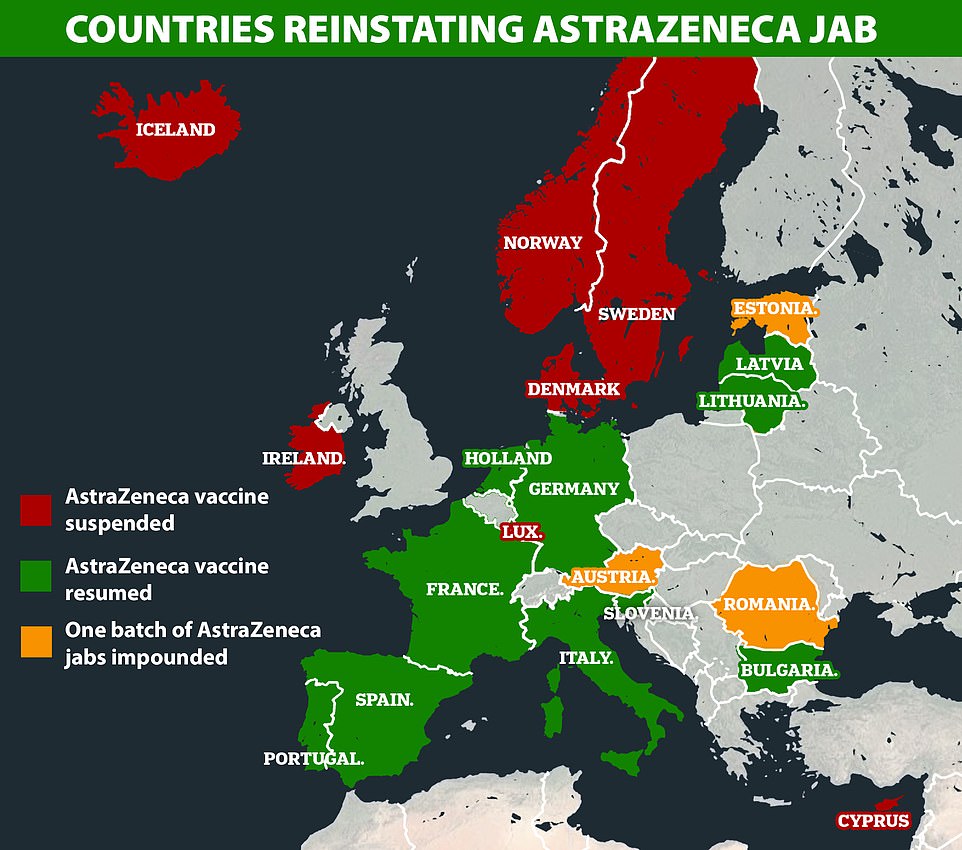 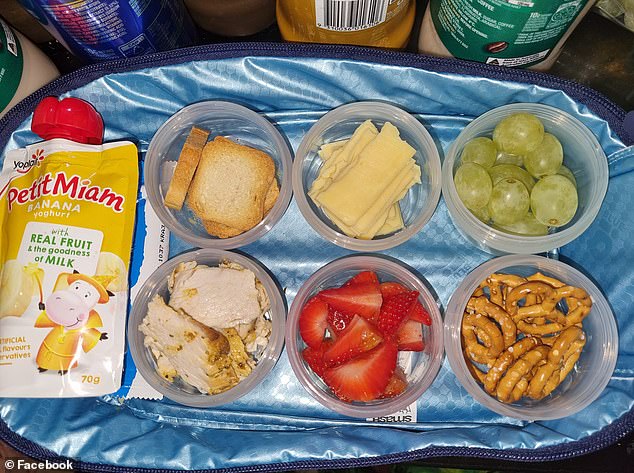 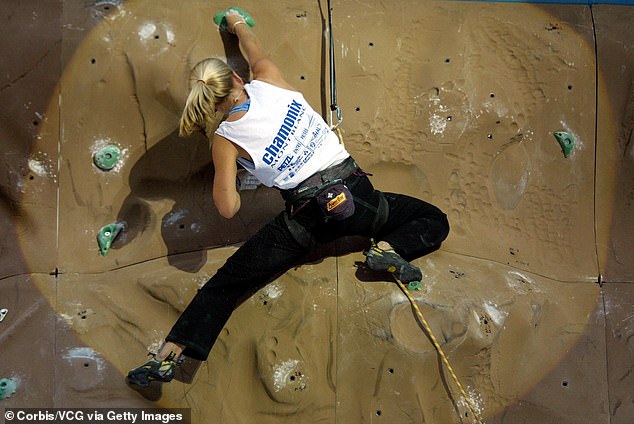 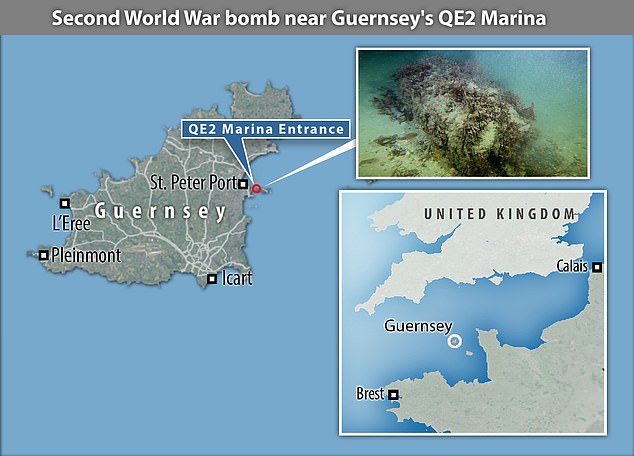 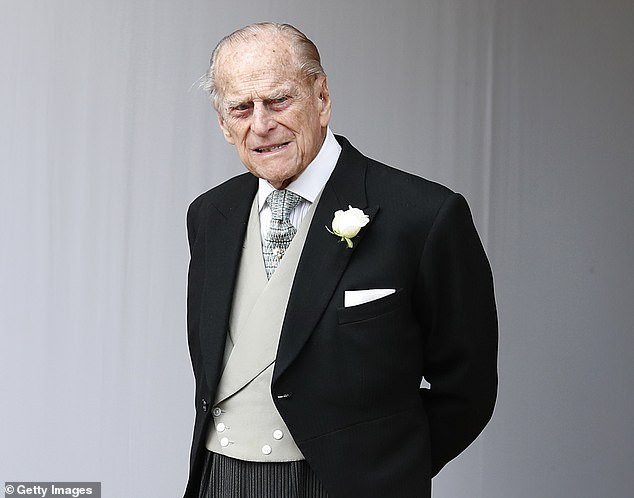