Broadway star Laura Osnes is speaking out after reports last week she’d been ‘fired’ from a production for allegedly refusing to get a vaccine.

The performer, 35, took to on Monday to clarify why she was no longer taking part in a one-night production of Crazy For You at the Guild Hall in East Hampton later this month.

She said she’d accepted an invitation to be part of the event in May and then was informed last month that protocols had changed and she would need to show proof of vaccination.

‘I was disappointed but responded that I would have to withdraw, as I have not yet gotten the vaccine,’ she explained. 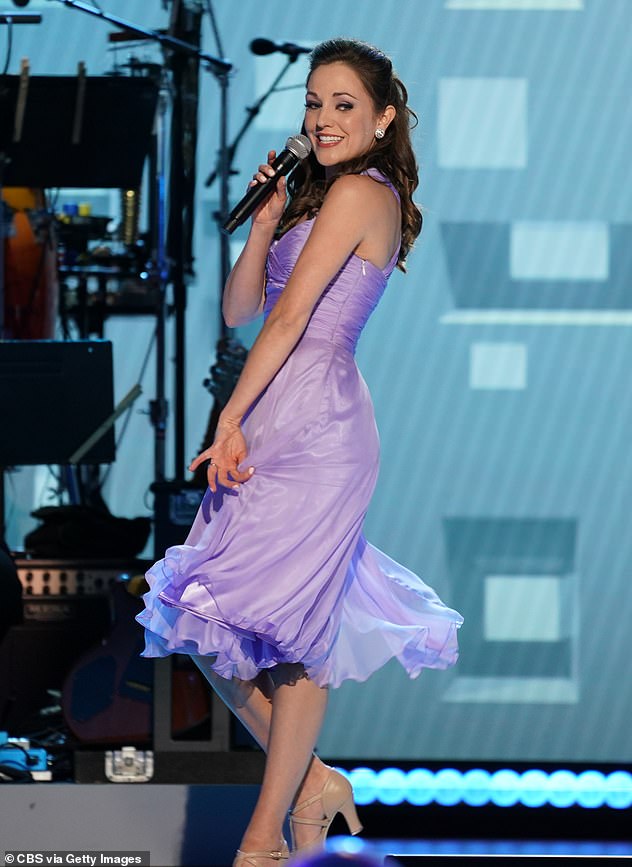 Clarification: Laura Osnes, 35, took to Instagram Monday to clarify she ‘withdrew’ – and was not ‘fired’ – from a production in East Hampton because she hasn’t had the COVID-19 vaccine

The news of her departure from the benefit concert was initially reported by  and Osnes said the outlet had wrongly claimed she had been ‘fired’.

She added that while Page Six quoted Guild Hall representatives as saying vaccination or a recent negative test were required, the ‘negative test option was never extended to me.’

‘I would have tested in a heartbeat,’ Osnes said, ‘something I have been doing for months, and will continue to do, in order to keep working safely.’

Osnes then went on to explain that she – and her husband – had made a decision ‘with input from our physician’ not to get a COVID-19 vaccine.

She then pushed back against the ‘shame and demonization’ she faced, stating that individuals have a right to medical privacy and to make their own decisions ‘whether or not to get any injection.’

Claims: Osnes said Page Six had wrongly claimed she had been ‘fired’. She added that while Page Six stated Guild Hall representatives the ‘negative test option was never extended to me’ 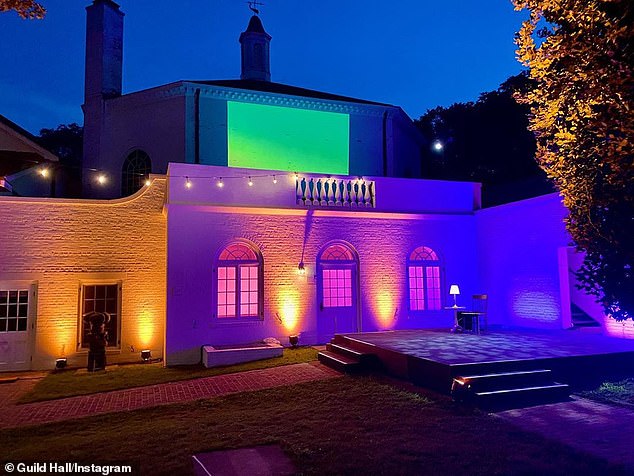 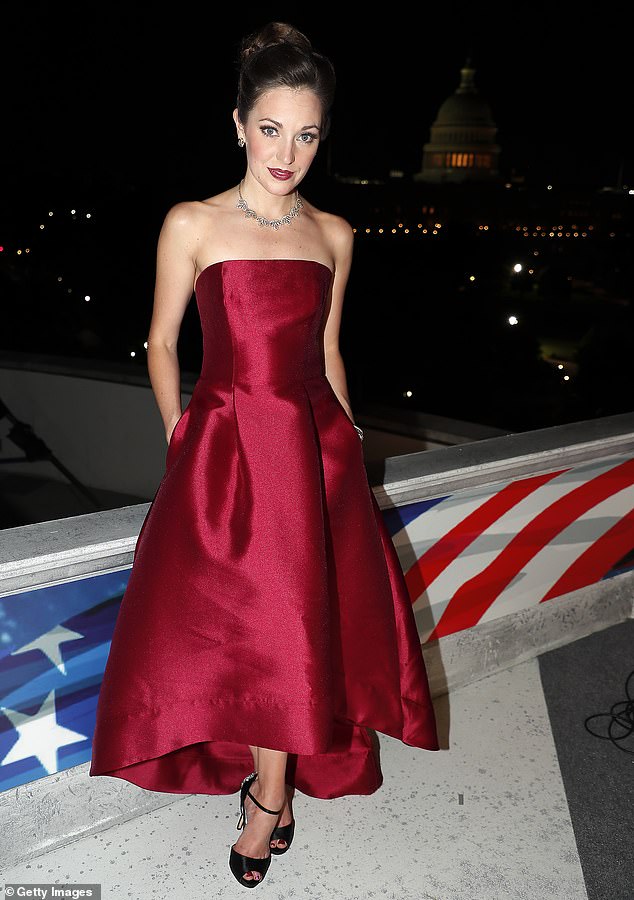 Push back: Osnes said she decided not to get vaccinated and pushed back against the ‘shame and demonization’

Osnes concluded her lengthy post: ‘Every soul is entitled to live according to their convictions and work without being publicly ostracized.

The Broadway League – which is the national trade association for the Broadway industry – requires vaccinations for cast, backstage crew and staffers in its 41 NYC theatres

‘My conviction does not discount my care and commitment to safety during this unprecedented time.’

Page Six had reported that the actress and singer had been removed from the production after she allegedly revealed she had not received the jab and did not trust any of the COVID-19 vaccines.

Insiders told Page Six that Osnes made the revelation after the issue was raised by her costar Tony Yazbeck, who has two children.  She was then reportedly let go from the cast.

The website noted Osnes has characterized herself in past interviews as a Christian conservative.

The performer was reportedly replaced by Sierra Boggess, who previously portrayed Ariel in a Broadway production of The Little Mermaid. 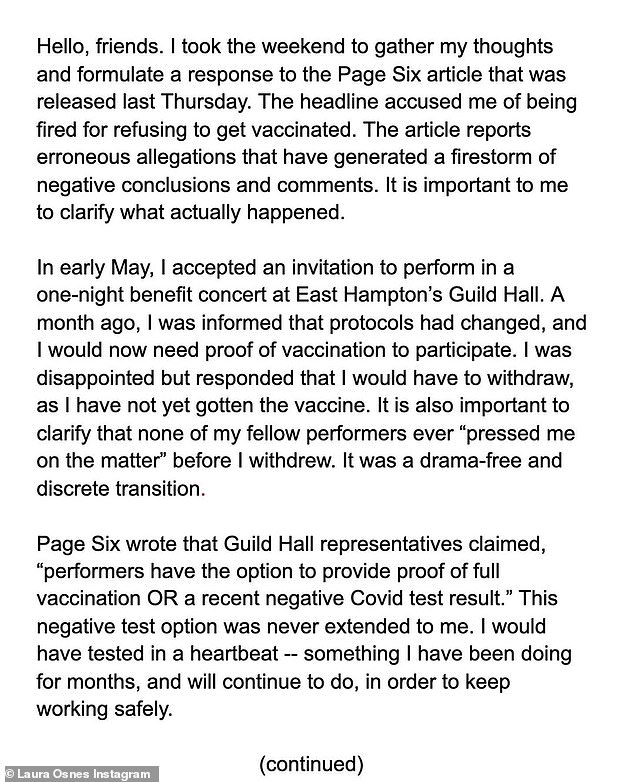 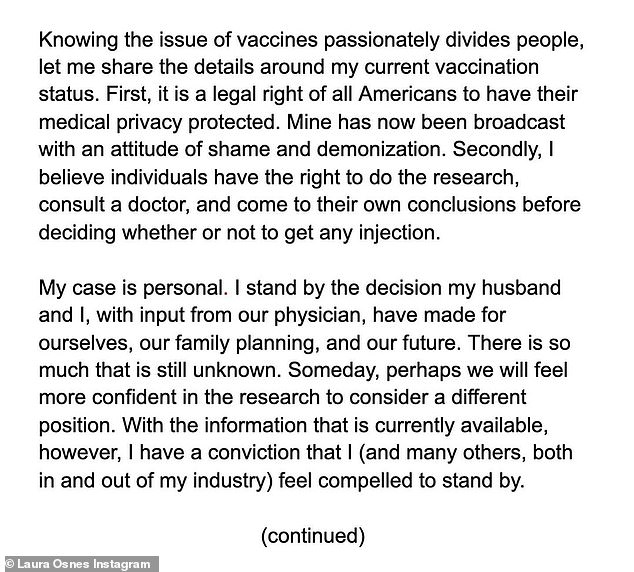 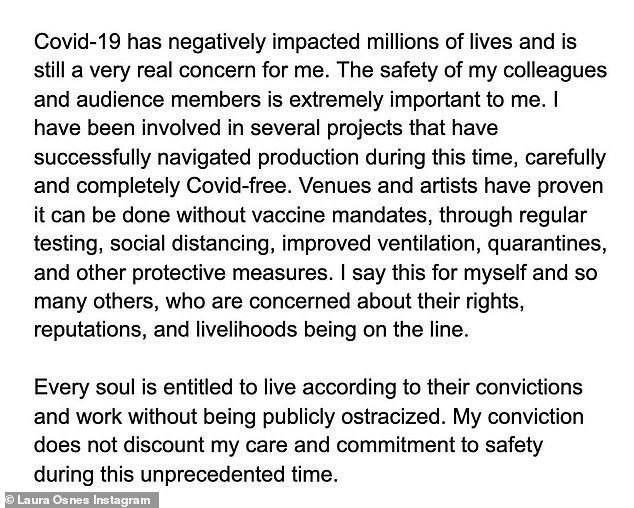 Explanation: The performer posted three pages of explanation to Instagram, justifying her stance on the vaccine and said ‘every soul is entitled to live according to their convictions’ 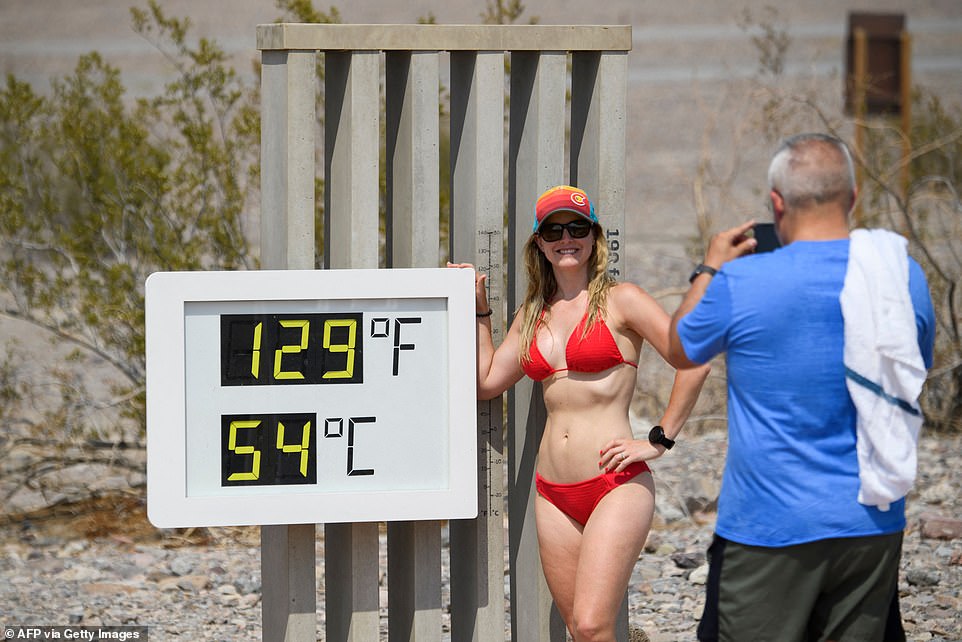 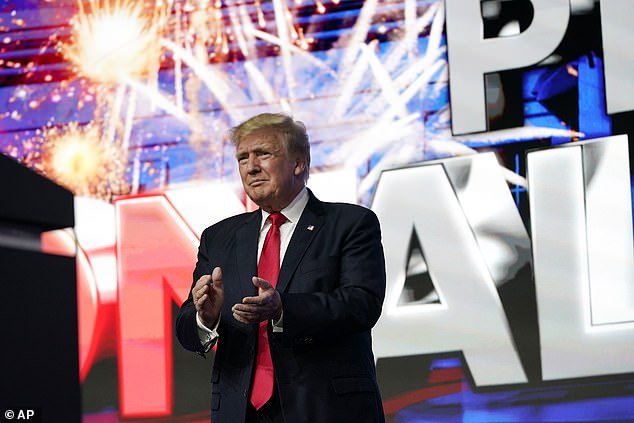 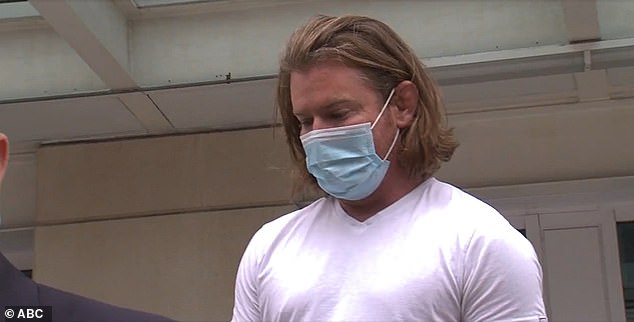 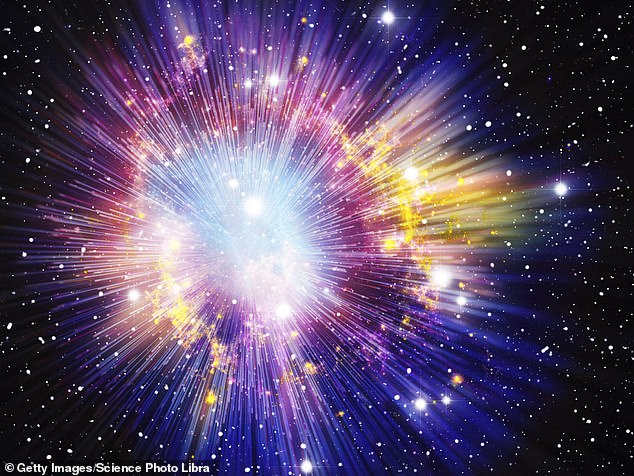 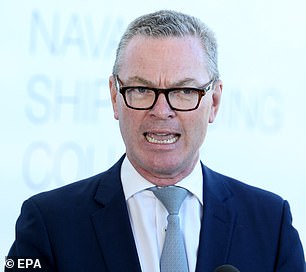 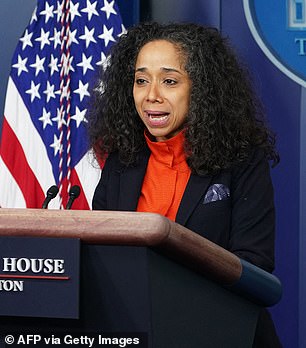 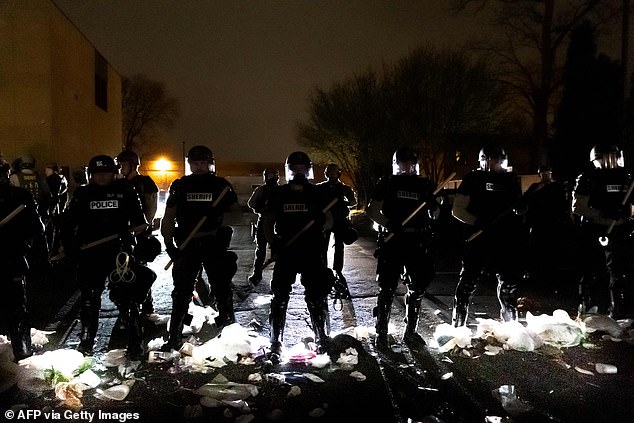 Violent crime has surged in Minneapolis since George Floyd’s death 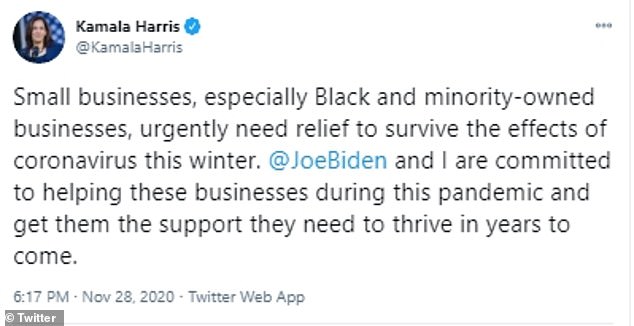