A real-life Soprano has gone from a gang member to a musical star after videos of him singing to patients at the hospital where he works went viral.

Enrique Rodriguez, 28, from Central Jersey, is a phlebotomist at Robert Wood Johnson University Hospital, and he has become widely renowned for his musical talent in recent years.

He began posting videos of himself singing and playing the piano for critically ill patients in the hospital’s Intensive Care Unit (ICU) on his , which now boasts over 80,000 followers. 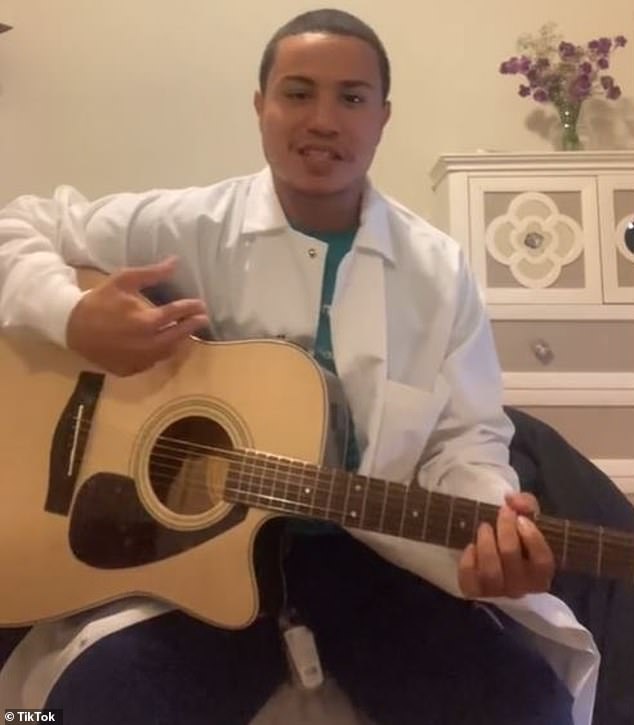 TikTok star: Enrique Rodriguez, 28, from Central Jersey, works as a phlebotomist at Robert Wood Johnson University Hospital and is widely renowned for his musical talent 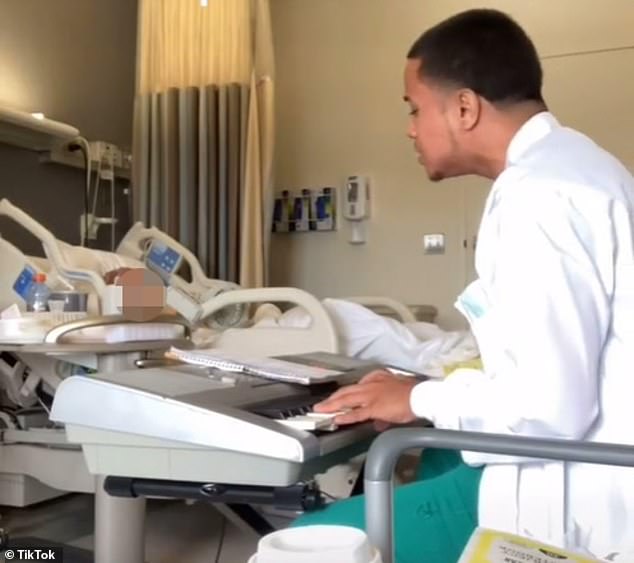 Heartwarming: Rodriguez posts videos of himself singing and playing the piano for critically ill patients in the hospital’s ICU on his @thesingingphlebotomist TikTok account 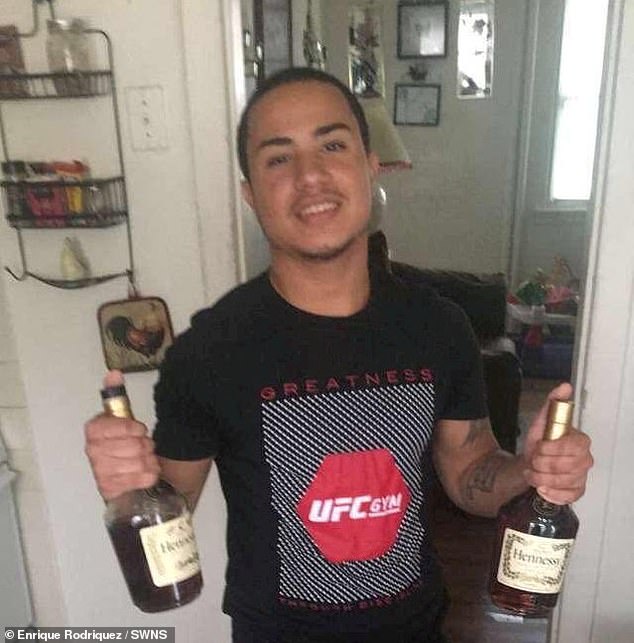 Looking back: Before he started working at the hospital, he was a member of a local gang that he joined in 2009 after his eldest brother went to prison

He left behind a history of violence and crime to help people who are suffering after turning to religion.

‘I found God at an extremely troubling period in my life and he showed himself to me when I needed him most,’ he said.

‘I know that God wanted me to care for people just as he cared for me, and the hospital was the perfect place to do that.’

Rodriguez first got involved with gangs in 2009 after his eldest brother went to prison.

The loss of his brother to the jail system meant that Rodriguez felt disconnected from his loved ones, and he went out searching for what he called ‘the wrong kind of family.’ 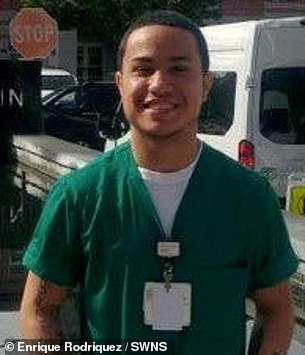 New life: Rodriguez quit gang life and started working at the hospital in 2012 after a rival gang tried to kill his mother

He was a ‘blood member’ of a local gang for three years after being misled by the idea of joining a strong brotherhood and making quick and easy money.

‘They make you feel like they care about you, that they’ve got your back that you’re family, but all they do is use you so they don’t have to get their hands dirty.’

The turning point for Rodriguez came when he hurt the ‘wrong person’ and a rival gang came after his mother.

There were two attempts made on his mother’s life before the aggressors were arrested.

Rodriguez believes it is down to God that his mother is still alive today.

‘I have done a lot of bad things and mixed with a lot of bad people,’ he said. ‘I’m just grateful God looked out for me and my family.

‘He has given me the opportunity to start a new life, and music is a huge part of that.’ 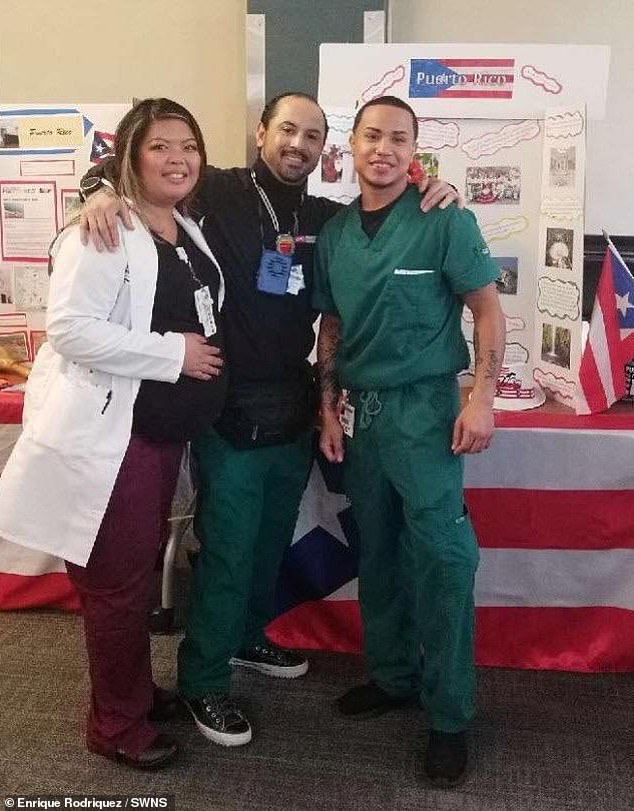 Working his way up: Rodriguez started working in the hospital as a housekeeper in 2012, and nine years later, he works with blood samples as a phlebotomist 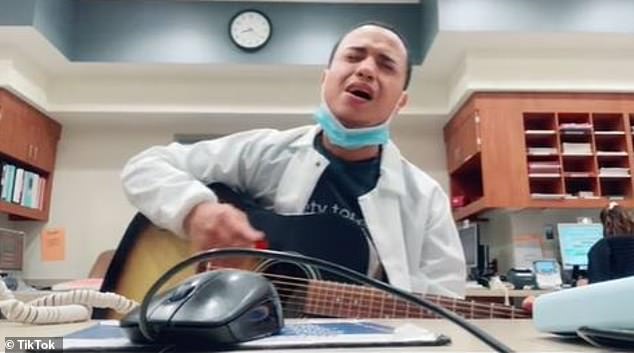 Incredible: While working at the hospital, he taught himself to play both the piano and the guitar 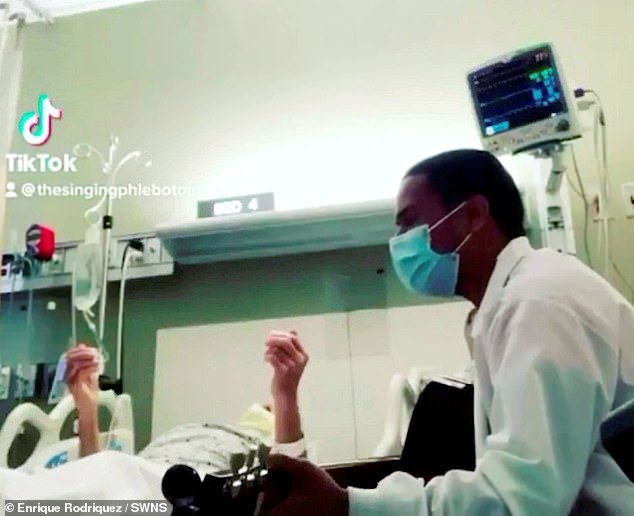 Giving back: Rodriguez practiced by playing in front of several patients on the ward

In 2012, Rodriguez started working in the hospital as a housekeeper in order to get a job there as quickly as possible.

A year later, he completed training to become a patient carer in the ICU. He now works as a phlebotomist ferrying COVID-19 and blood samples from different laboratories.

He has been employed at the hospital for nine years now, and during his career, he discovered that he possessed a raw musical talent.

Unable to read sheet music, Rodriguez taught himself to play both the piano and the guitar, and he practiced by playing in front of several patients on the ward.

Sadly, Barbara Freud, a cancer patient who was one of Rodriguez’s first listeners, passed away while he was on holiday, but he will always remember the musical bond they shared. 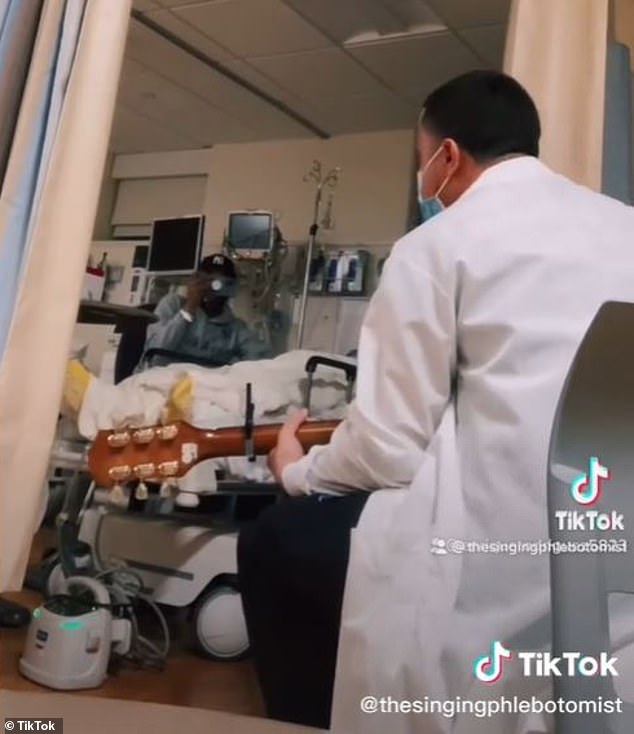 Going viral: Rodriguez now makes regular visits to patients’ bedsides and uses TikTok to live-stream his performances to tens of thousands of viewers 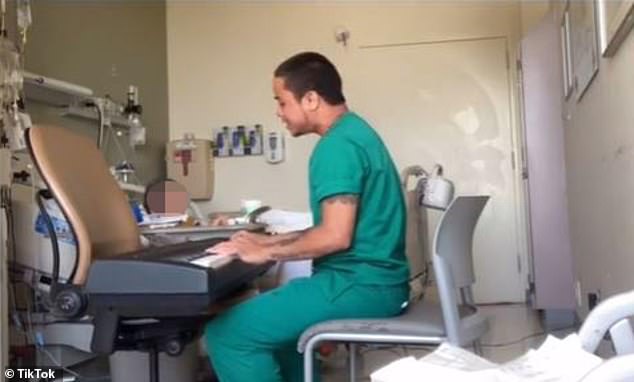 Popular: Rodriguez has more than 80,000 followers on TikTok, where he posts new videos ever day or so 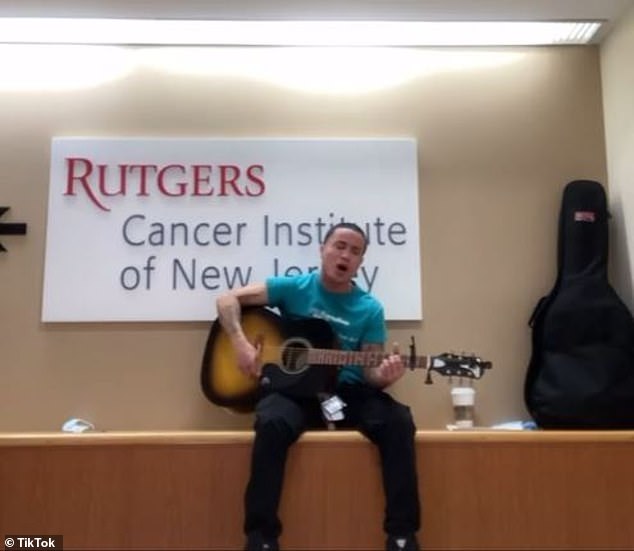 Rewarding: ‘When I’m singing to these patients I can feel the connection we have and it’s wonderful,’ he said

He now makes regular visits to patients’ bedsides and uses TikTok to live-stream his performances to tens of thousands of viewers.

Rodriguez plans to grow his following by making more videos and spreading love and happiness through his music.

Next week, he will travel to Puerto Rico with his church group to give aid to disadvantaged children, and there’s no doubt his guitar will be making the trip too.

‘I love what I do and I believe my purpose in this world is to help other people,’ he said. ‘When I’m singing to these patients I can feel the connection we have and it’s wonderful.

‘There was a time where I was singing to a patient in a coma and he woke up for the first time in weeks.

‘It was a true miracle.’ 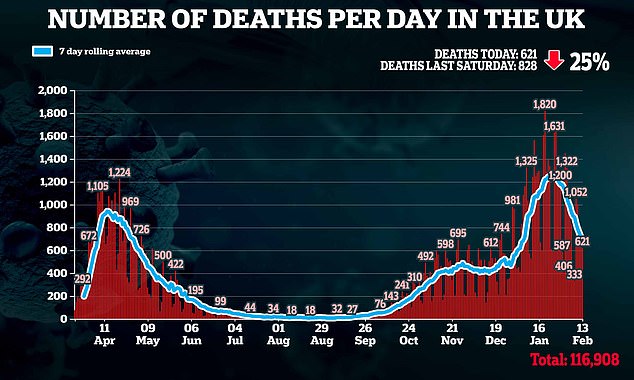 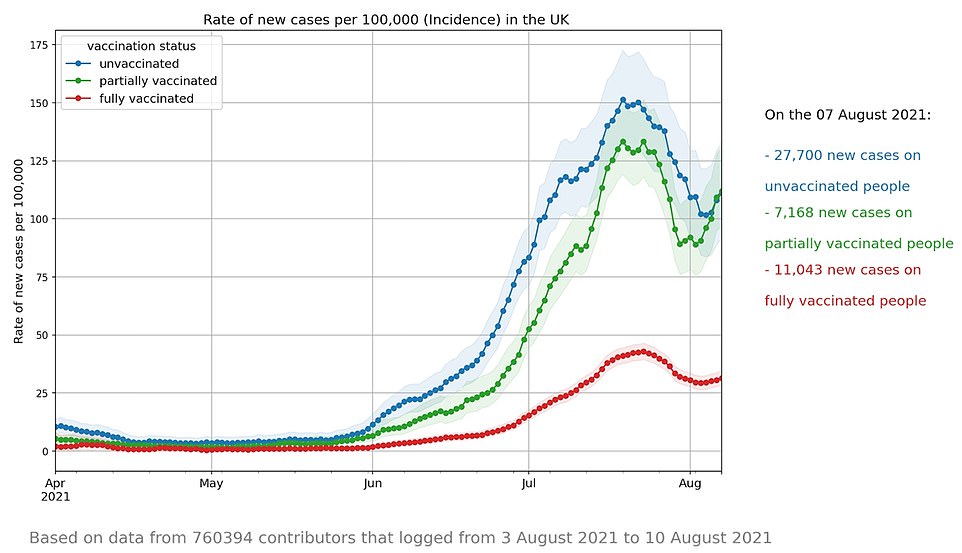 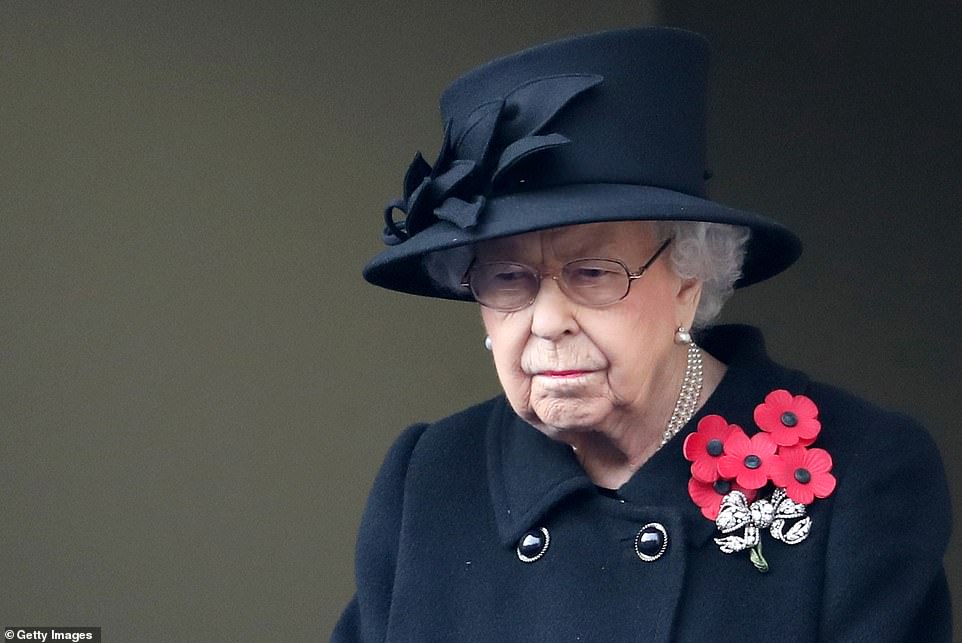 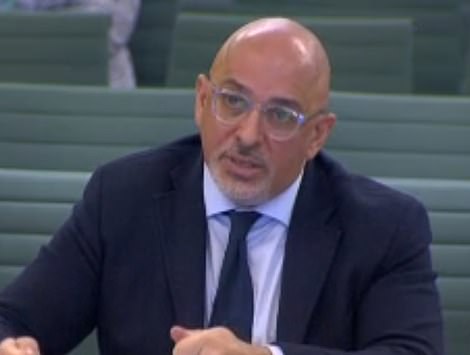 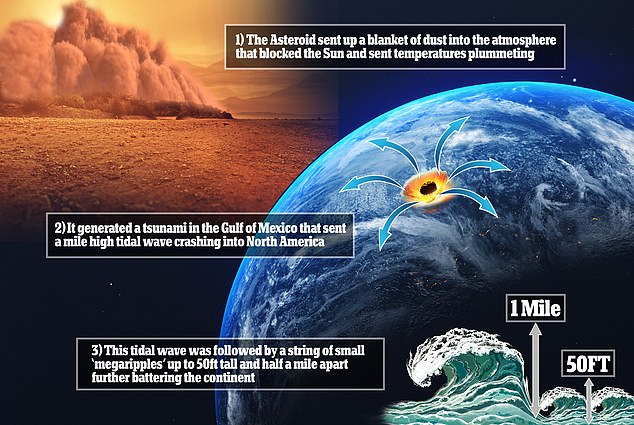 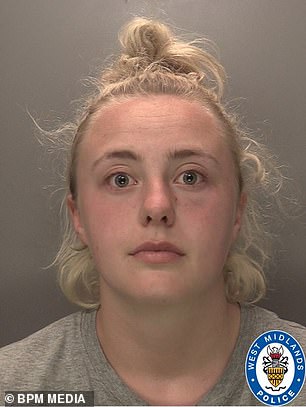