‘s telecoms specialist will swear on oath that he saw groping Giuffre on the billionaire’s ‘Paedo Island’, it was claimed last night.

Steve Scully claims to have witnessed the Duke of York kissing and grinding against a blonde woman wearing a bikini – whom he insists was Andrew’s sex accuser – by a swimming pool on Little Saint James between 2001 and 2004.

It comes after sources close to Ms Giuffre suggested the ‘arrogant’ prince has woefully underestimated the severity of the case against him.

Mr Scully, 71, told : ‘I was working on the phone and he (Andrew) was by the pool with Virginia. As soon as I saw him, I recognised him.

He added that he saw them lying on lounge chairs after ‘bumping and grinding’ for several minutes.

Meanwhile, royal aides are said to have highlighted ‘inconsistencies’ with the Duke’s account of his relationship with Ms Giuffre.

Prince Andrew with Virginia Roberts taken in 2001. Virginia claims that the Prince had sex with her, knowing she had been ‘trafficked’. Prince Andrew denies any wrongdoing and claims not to remember even meeting her 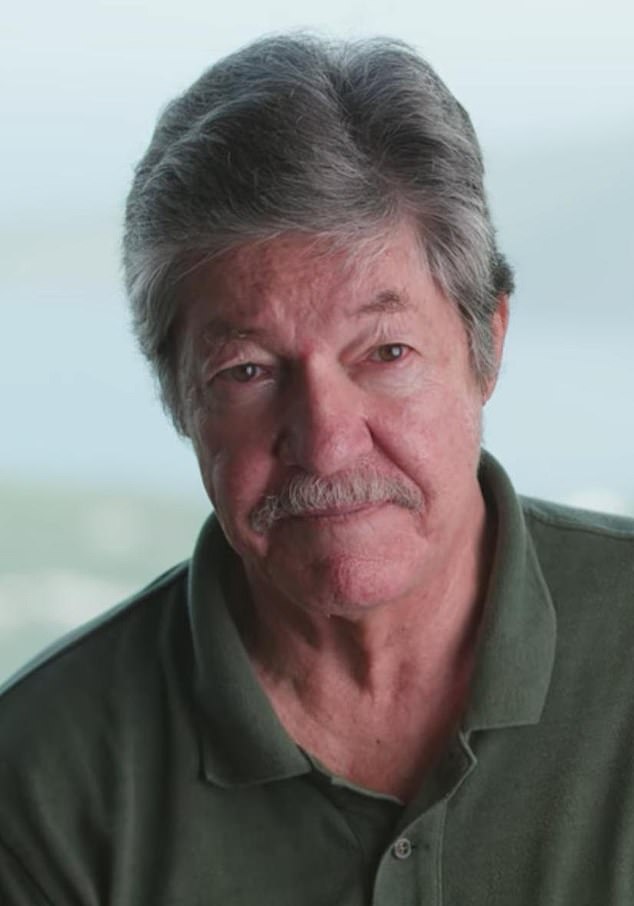 Prince Andrew’s lawyers are frantically trying to avoid the case going to trial in the United States over fears jurors may side with an alleged victim of sexual abuse over him.

While the 61-year-old has firmly denied the claims, those inside the palace believe there could be ‘credibility’ problems with his version of events, according to the Times.

A source said: ‘If it goes to trial in the MeToo era, it’s going to be challenging to swing a jury behind the duke.’

In the legal claim, lawyers said Epstein, Maxwell and the prince had all forced Miss Roberts to have sex with Andrew against her will after she was trafficked to London in 2001.

They alleged Andrew also sexually abused the teenager at Epstein’s mansion in New York and at his private island in the US Virgin Islands, Little Saint James.

The legal document, filed to a court in New York, said Miss Roberts, now 38 and a married mother-of-three known by her married name Virginia Giuffre, had suffered ‘severe and lasting’ damage.

In a car-crash Newsnight interview in 2019, the prince denied any untoward activity and claimed he was in a Pizza Express in Woking – not in the capital – at the time.

He claims to have no recollection of ever meeting Ms Giuffre, despite a widely-shared photo of them posing together that same year.

Friends have questioned the picture’s authenticity, but no evidence has emerged proving that it is a fake.

Another source added: ‘No one at the palace knows what to believe about what Prince Andrew is telling them. Some of it doesn’t stack up.

‘The basic problem is that he’s a massive embarrassment, but you can’t sack him. There are also questions over some of the legal advice he has been getting.’

It follows claims from American that Ms Giuffre’s legal team had been astonished by the naivety of Andrew’s tactics and warned his evasive approach was certain to backfire.

There is mounting concern at the Palace too, where ‘s courtiers are piling pressure on the Prince to change tack and speak out publicly.

The Queen has met with Andrew in the past few days at Balmoral and aides close to the Monarch now fear the silence will damage the Royal Family itself. 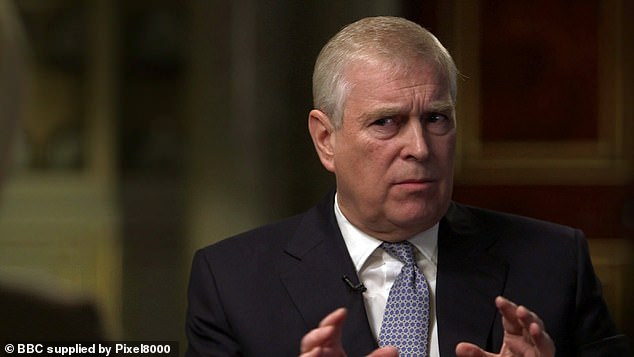 Ms Giuffre, whose maiden name was Roberts, also claims that Andrew ‘stonewalled’ communications from her lawyer and rejected a request to explore alternative dispute resolution

Last week, The Mail on Sunday revealed that Andrew was facing renewed sex claims in a New York court.

The civil lawsuit alleges that Andrew sexually abused Ms Giuffre at the Manhattan home of the late financier Jeffrey Epstein and at other locations in 2001, when she was a 17-year-old minor.

Ms Giuffre, whose maiden name was Roberts, also claims that Andrew ‘stonewalled’ communications from her lawyer and rejected a request to explore alternative dispute resolution.

If Andrew was hoping the allegations would fade – and that he could resume a place in public life – the fresh legal case has placed him back at the centre of controversy.

Now the Palace fears it will be dragged in too, unless the Queen’s second son makes some attempt to diffuse the mounting tension. The Prince has not spoken publicly in the past week, but in an interview with BBC Two’s Newsnight in 2019, he said he could not remember meeting Ms Giuffre and categorically denied that they had sex.

One well-placed palace insider said: ‘There’s a growing sense that his legal team need to say something, even if it is just to acknowledge that they are working on it. The Duke’s legal team is not doing him or the rest of the family any favours by being so taciturn.’

One source said: ‘The Queen met with Andrew and no doubt asked him, ‘What are your lawyers saying? What’s the advice?’ ‘

The source said there was ‘bafflement’ about the strategy of Andrew’s legal team, which includes Gary Bloxsome of the firm Blackfords and advice from Blair Berk, a female lawyer who previously represented Hollywood mogul Harvey Weinstein.

So far they have refused even to reiterate Andrew’s previous claim that he has no recollection of meeting Ms Giuffre.

Ms Giuffre claims she was trafficked by Jeffrey Epstein and forced to have sex with The Duke of York when she was a teenager, which the duke categorically denies

One insider said the paranoia within Andrew’s team was such that the lawyers had ‘hunkered down’ and were even ‘blanking’ requests for information from other aides.

The source close to Ms Giuffre’s advisers – headed by heavyweight US litigator David Boies – said of Andrew’s legal team: ‘If I was to give you one word which sums up the attitude from Prince Andrew and his side, it is ‘arrogance’. No one out-bluffs David Boies.

‘We gave them multiple times to respond, to come to the table to discuss this, and they ignored our letters, ignored our calls.

‘They were given multiple opportunities to get together, to start a discussion and avoid any of this becoming public. There was nothing but a wall of silence.’

A preliminary hearing has been set for September 13 in Manhattan. 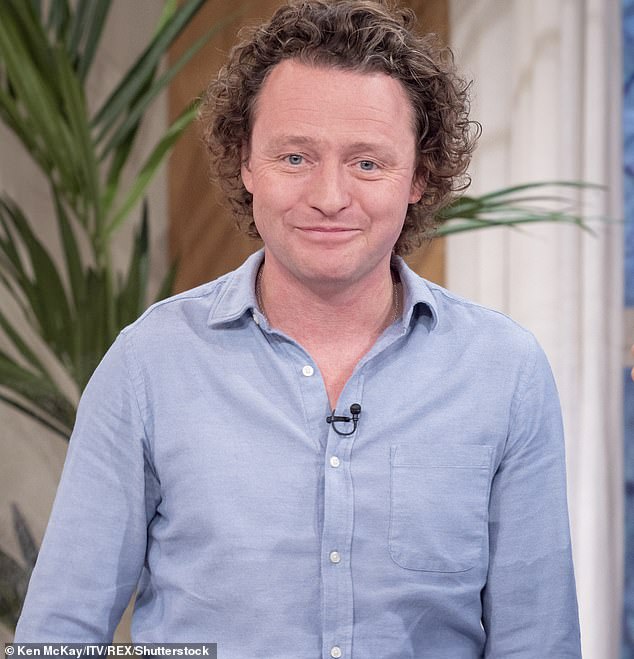 Michelin-starred restaurants should be STRIPPED of their awards if staff are bullied, chefs demand 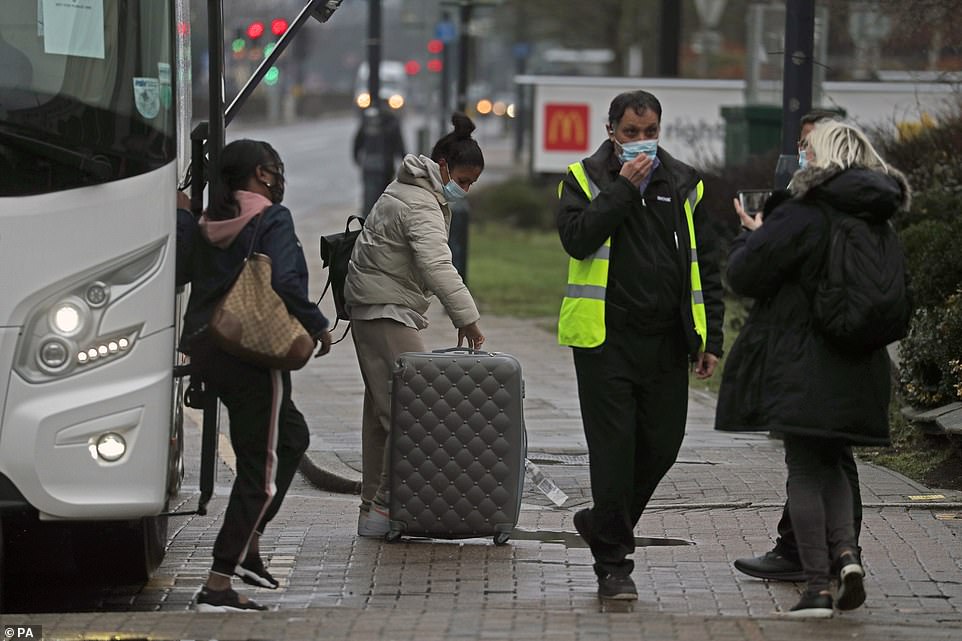 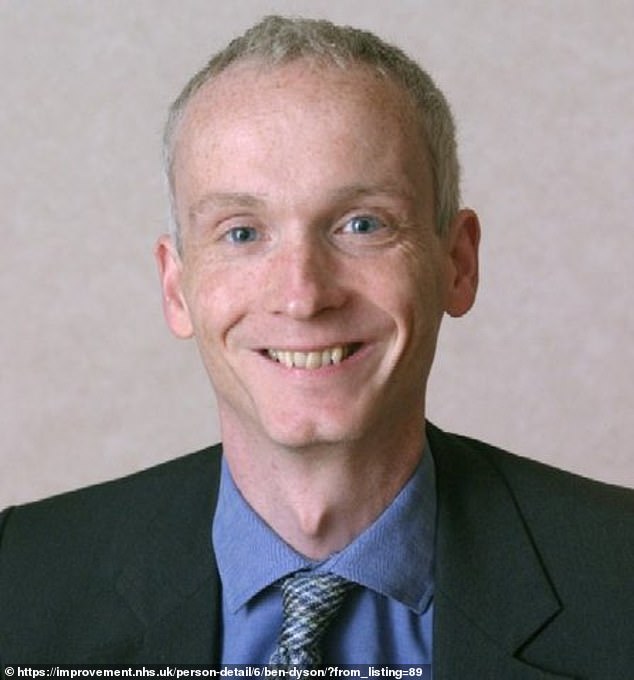 As few as 2 per cent of positive Covid lateral flow test results are accurate, adviser warns 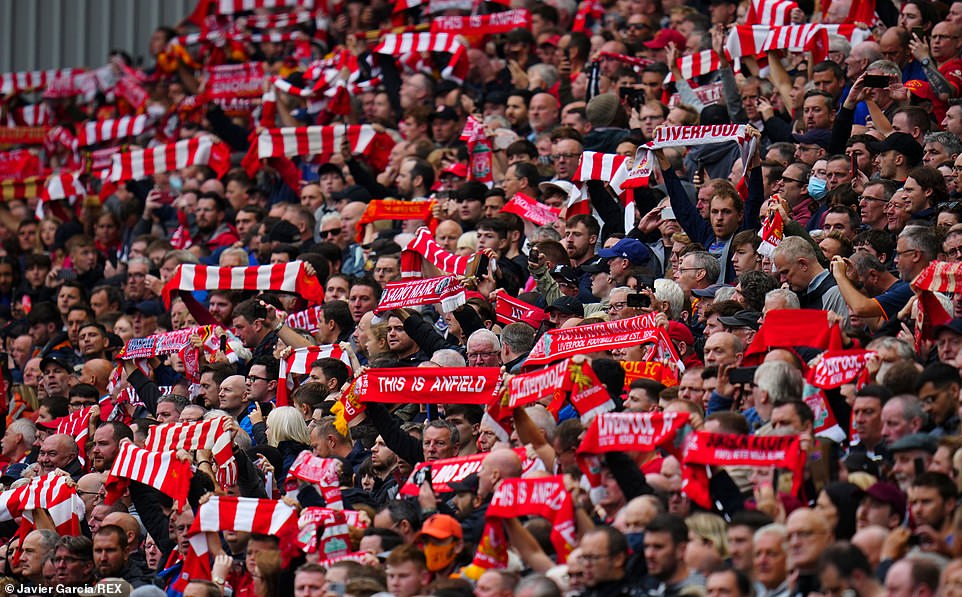 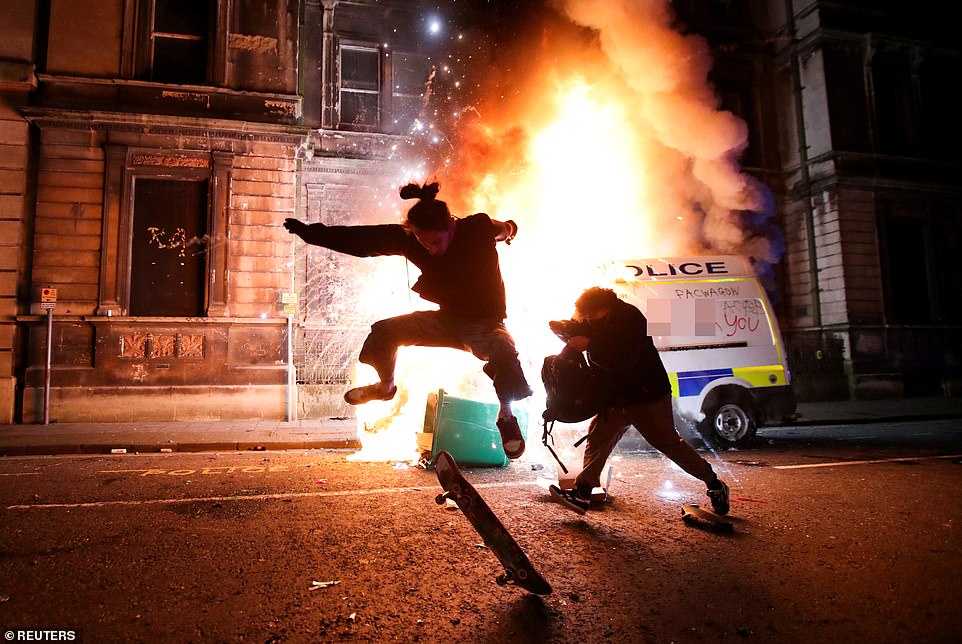 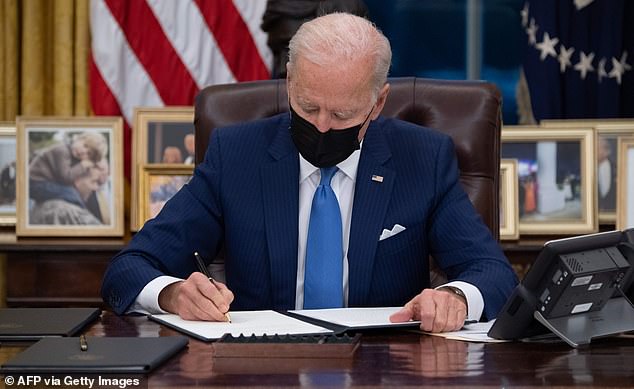