‘s father has agreed to step down as her conservator, in a huge victory for the singer as she battles to end a 13-year conservatorship.

Jamie Spears, 69, has been paying himself $16,000 a month since 2008 to manage his daughter’s multimillion dollar fortune.

On Thursday he announced that he would stepping down, as his daughter has long demanded, provided Judge Brenda Penny asked him to and there was a plan in place for Britney’s care.

His lawyers write that Jamie will assist with ‘an orderly transition to a new conservator.’

In the court documents, obtained by , his lawyers write: ‘There are, in fact, no actual grounds for suspending or removing M. Spears as the Conservator of the Estate … and it is highly debatable whether a change in conservator at this time would be in Ms. Spears’ best interests.

‘Nevertheless, even as Mr. Spears is the unremitting target of unjustified attacks, he does not believe that a public battle with his daughter over his continuing service as her conservator would be in her best interests.’

Jamie Spears, pictured with Britney in 2015, on Thursday resigned as her conservator. He said that he was stepping down because he did not feel the continued public battle was in her best interests 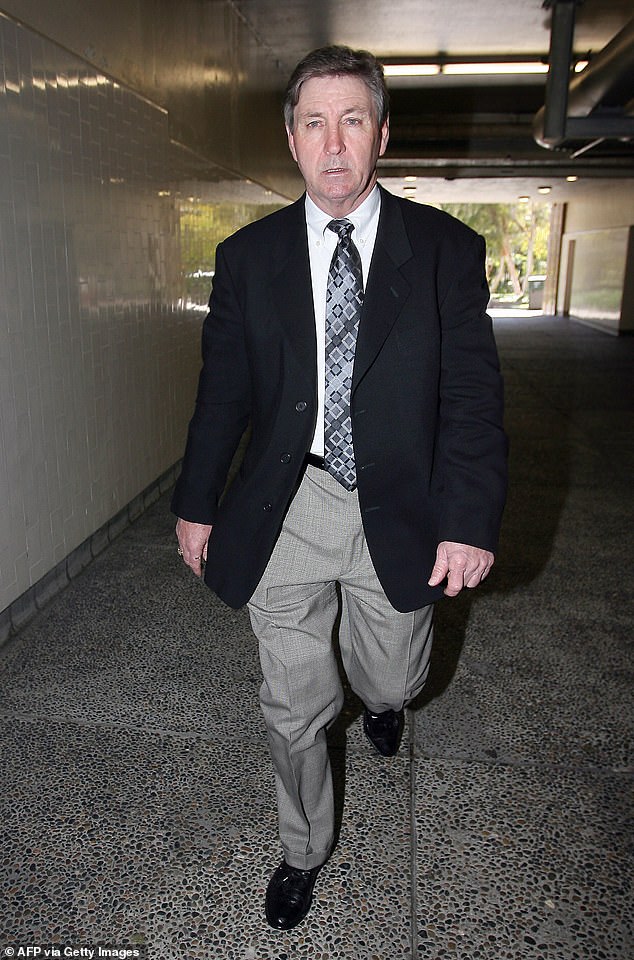 Jamie, 69, is pictured in 2008 leaving Los Angeles County Superior Courthouse – when her conservatorship was introduced. After 13 years, it now finally seems to be coming to an end

Jamie, who has always insisted he was acting in the best interests of his superstar daughter, said that he will work with the legal teams to bring the complex case to an end.

‘So, even though he must contest this unjustified Petition for his removal, Mr. Spears intends to work with the Court and his daughter’s new attorney to prepare for an orderly transition to a new conservator,’ his lawyers wrote.

Jamie, is not believed to have spoken to his daughter since before Christmas, said that he will continue to want the best for her.

Jamie then attacked his ex-wife Lynne, who he divorced in 2002 after 30 years of marriage.

Jamie claims that Lynne has had scant involvement in Britney’s life, and pointed out that Britney refused to even see Lynne when she was at a mental health facility in 2019.

Jamie said in the court documents that he stepped in at a dire moment, when she was ‘in crisis, desperately in need of help’ 13 years ago.

His lawyers wrote: ‘Not only was she suffering mentally and emotionally, she was also being manipulated by predators and in financial distress.

‘Mr. Spears came to his daughter’s rescue to protect her.’

He says he has never forced her to do anything, including performing.

Britney’s lawyer, Mathew Rosengart, told TMZ: ‘We are pleased but not necessarily surprised that Mr. Spears and his lawyer finally recognize that he must be removed.

‘We are disappointed, however, by their ongoing shameful and reprehensible attacks on Ms. Spears and others.

‘We look forward to continuing our vigorous investigation into the conduct of Mr. Spears, and others, over the past 13 years, while he reaped millions of dollars from his daughter’s estate, and I look forward to taking Mr. Spears’s sworn deposition in the near future.

‘In the interim, rather than making false accusations and taking cheap shots at his own daughter, Mr. Spears should step aside immediately.’ 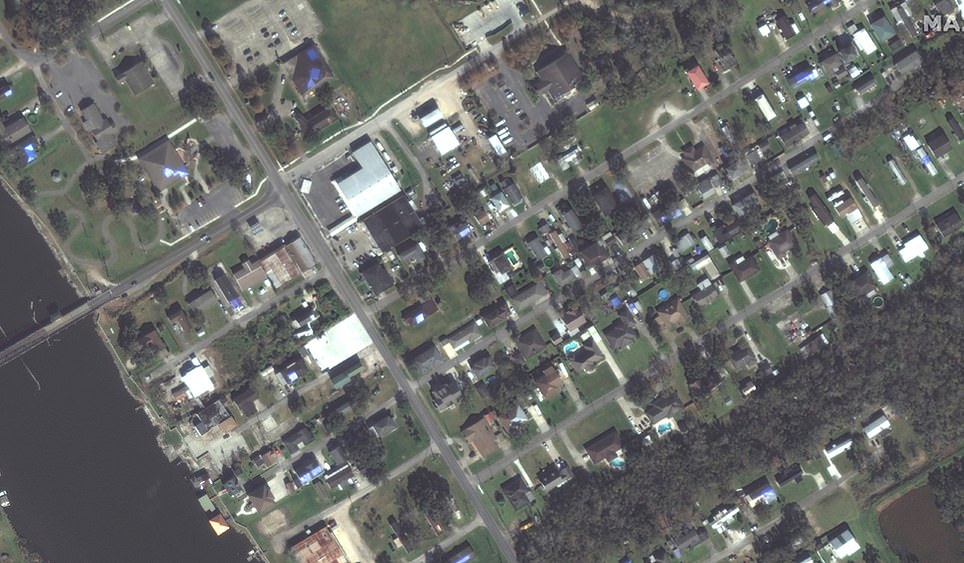 Ida’s trail of destruction: Before and after satellite shots show neighborhoods in Louisiana 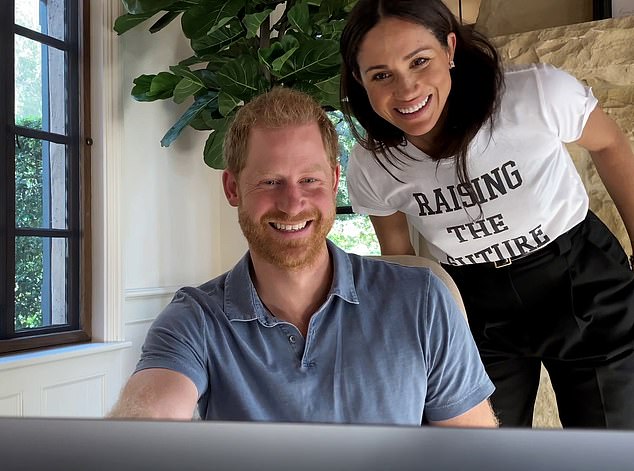 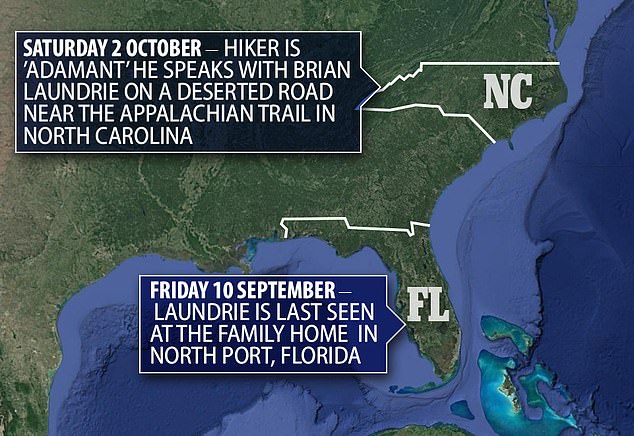 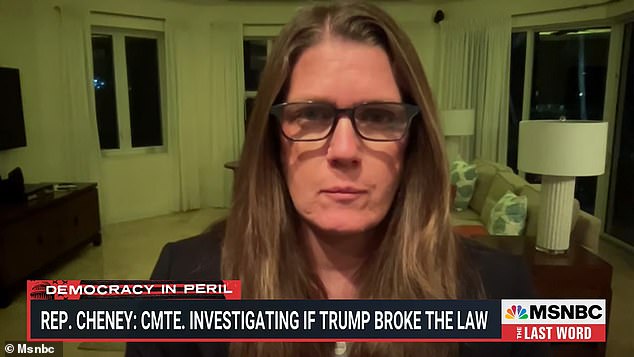 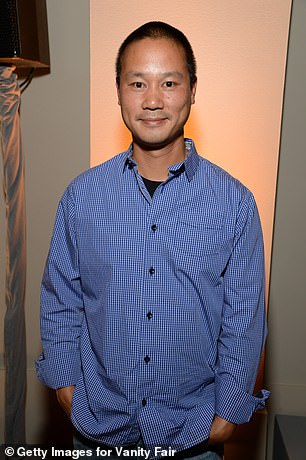 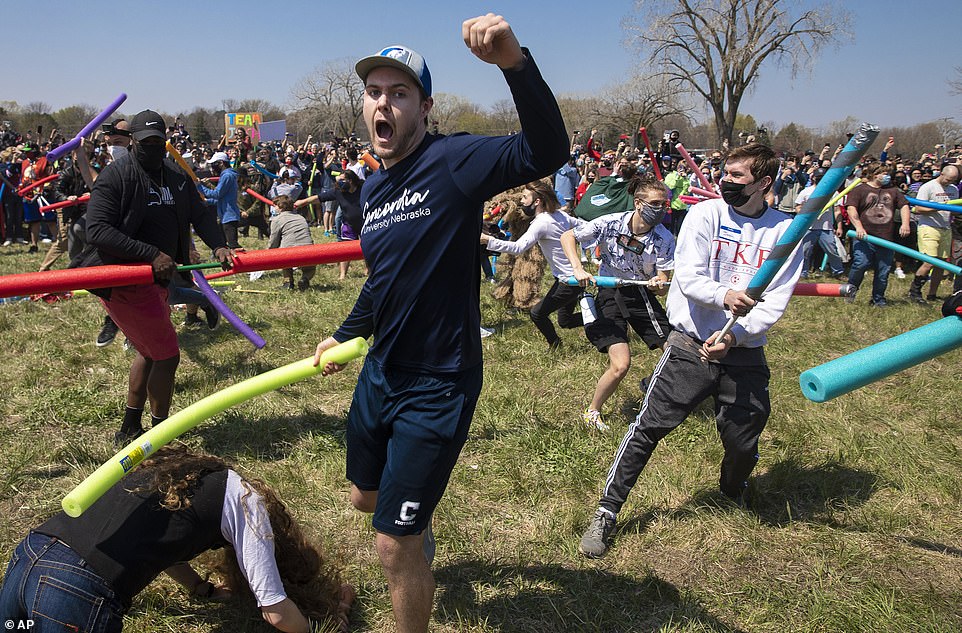