Jamie Oliver is struggling to secure A-list guests for his popular Friday Night Feast show in the wake of the pandemic, according to reports.

Jamie, 46, hosts the show alongside his best friend Jimmy Doherty, and in the past the pair have seen the likes of , Salma Hayek and Susan Sarandon make their way to the quaint café on Southend Pier.

However, ‘uncertainty over international travel because of Covid has made it tough to bring in big-name guests,’ according to 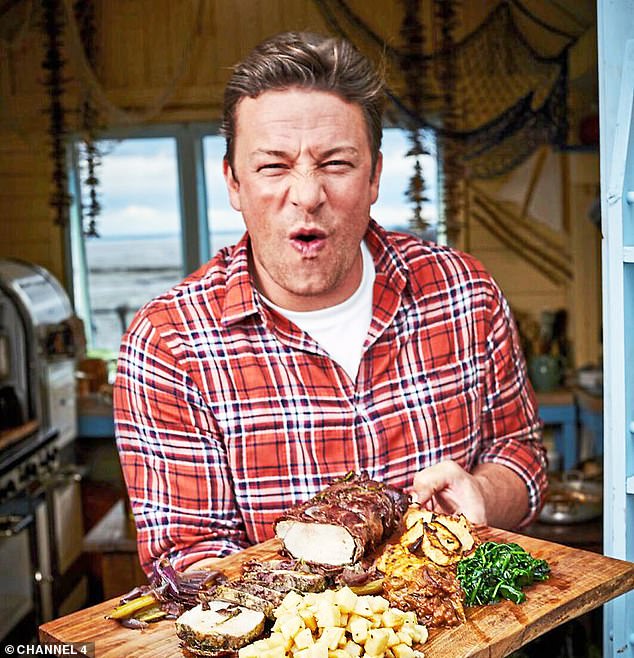 Difficulties: Jamie Oliver, 46, is struggling to secure A-list guests for his popular Friday Night Feast show in the wake of the pandemic, according to reports

A source told the paper: ‘While many shows have been able to get up and running with lockdown lifting, that’s proved trickier for Friday Night Feast.

‘They’ve got a reputation for mixing British stars with international entertainers and that’s something they want to continue. But that’s not easy with restrictions in various countries throwing a spanner in the works.’

They also revealed that Jamie and his production team are now ‘looking at 2022 before they can get all their ducks in a row,’ but insisted that Channel 4 is ‘very keen’ for the show’s return.

Since its 2014 debut, Jamie has made a new season every year, however has not shot a new season since 2019 due to the pandemic, although the celebrity chef and his team were able to make a Christmas special last year. 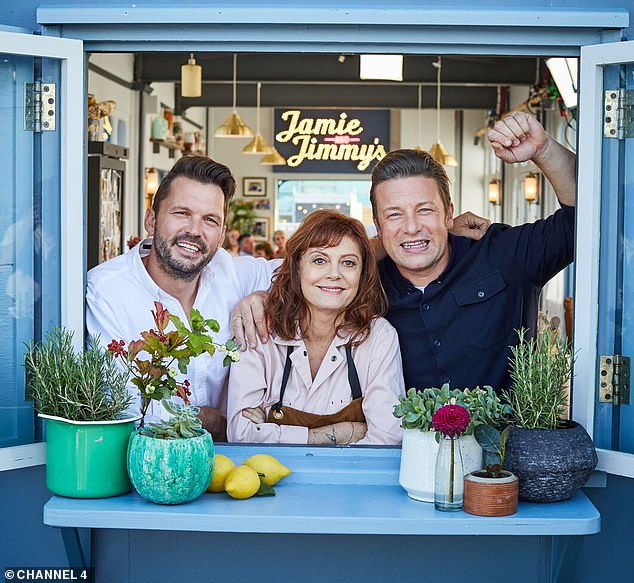 Big names: Jamie hosts the show alongside his best friend Jimmy Doherty, and in the past the pair have seen the likes of Susan Sarandon make their way to the quaint café on Southend Pier

It follows news that Jamie had applied for permission to modernise the servants’ quarters on the top floor of his £6million 12-bedroom mansion in Essex in June.

He wants to restore the attic at his Grade 1 listed home, Spains Hall, which dates back to 1570, and plans lodged with Braintree District Council show Jamie wants to extend the electrics, plumbing and heating to the second floor of his home so it can be used by his family.

In addition to the 12 existing bedrooms, he wants to create three bedrooms in the attic – one with an en-suite – as well as a bathroom, dressing room and cloakroom. 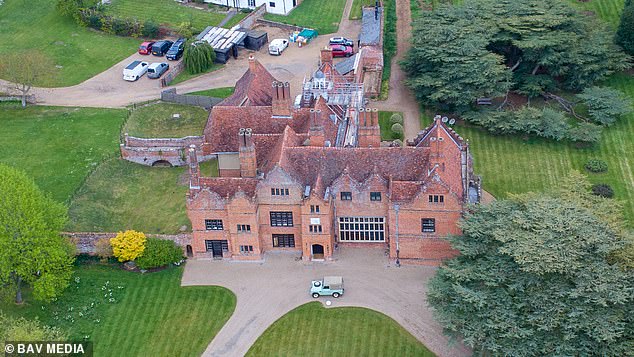 The plans show the new attic bathroom would have ‘his and hers’ wash basins, a bath and toilet, whilst the wallpaper in all the bedrooms would be repaired and retained and replica paper made to match any repairs.

A design statement accompanying the plans says the proposed works ‘are not considered to detract from the character or special architectural interest’ of the house. 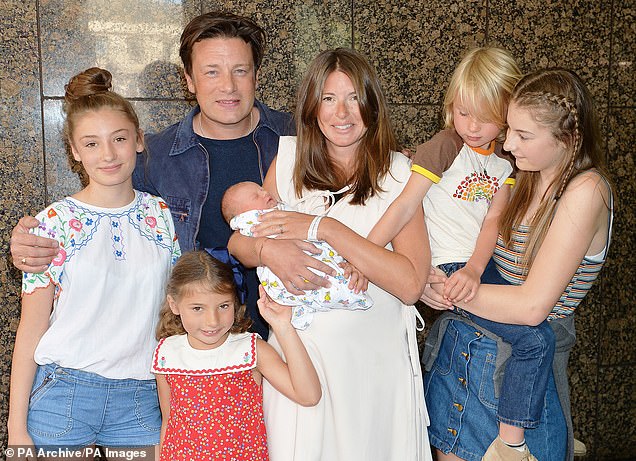 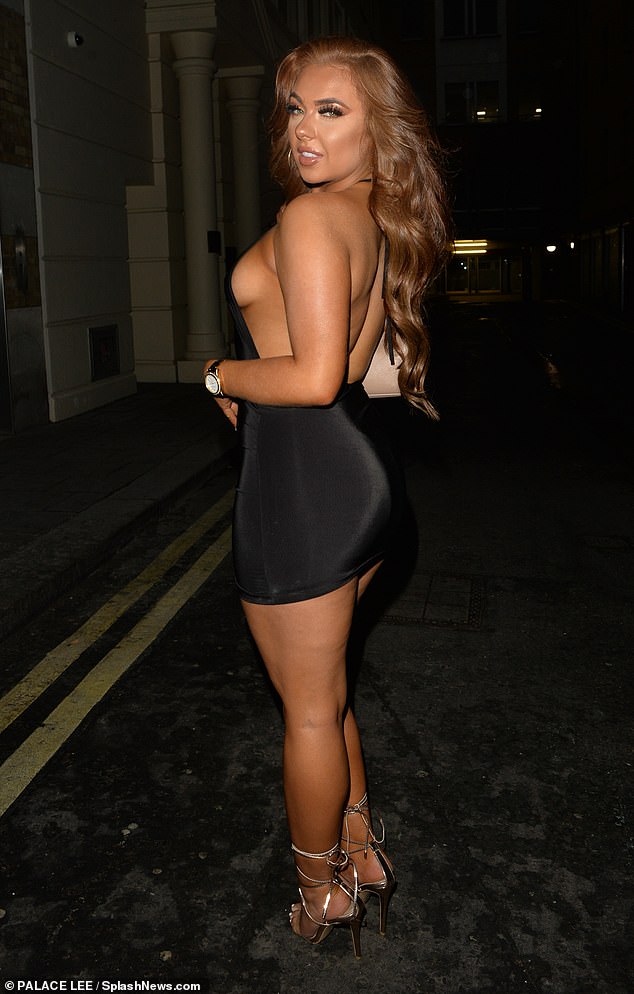 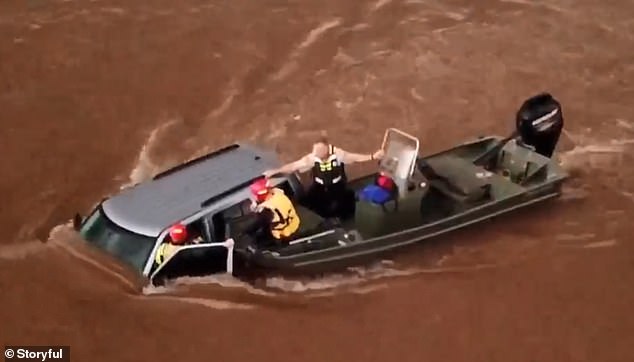 Dramatic moment Kansas man, 88, is rescued by boat from his submerged car after being trapped by raging flood waters for more than 10 HOURS 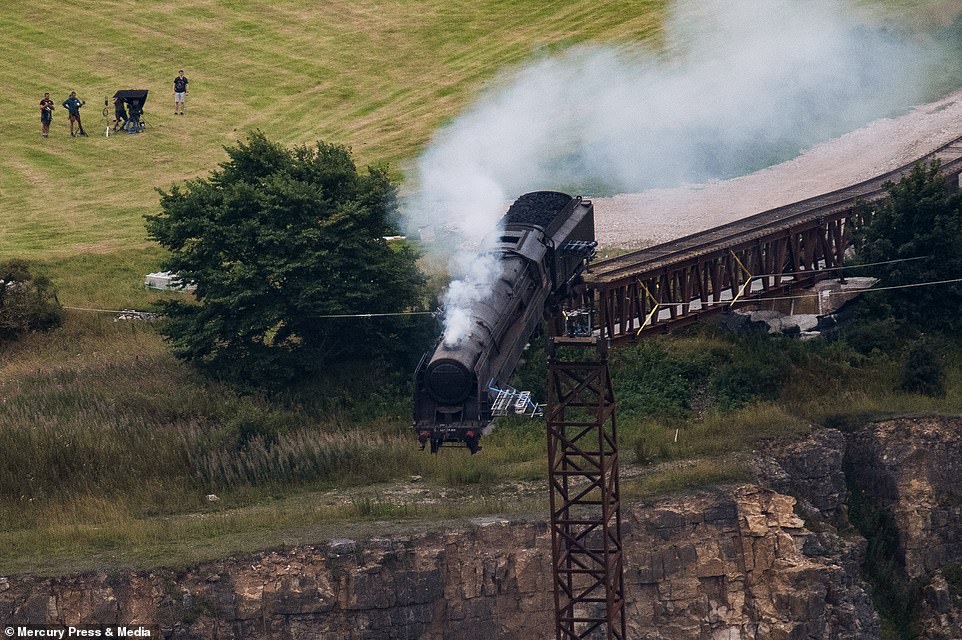 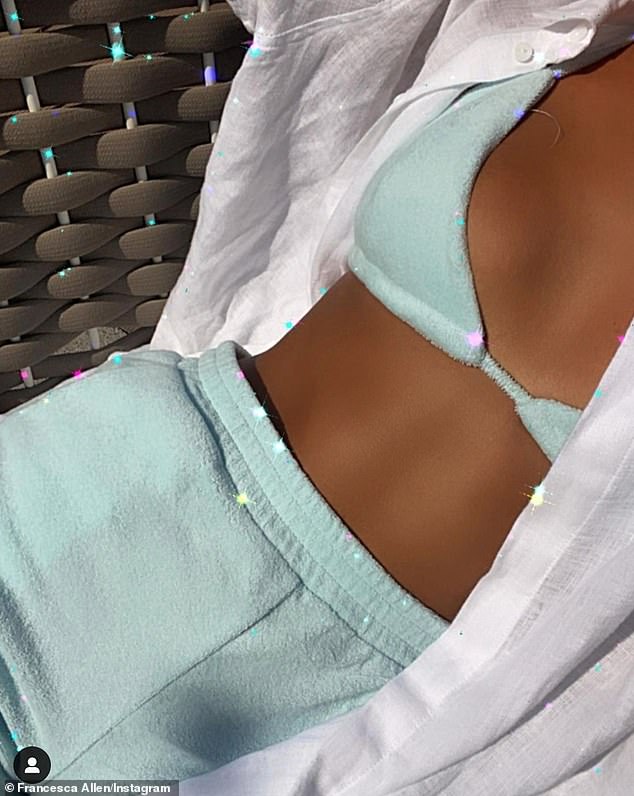 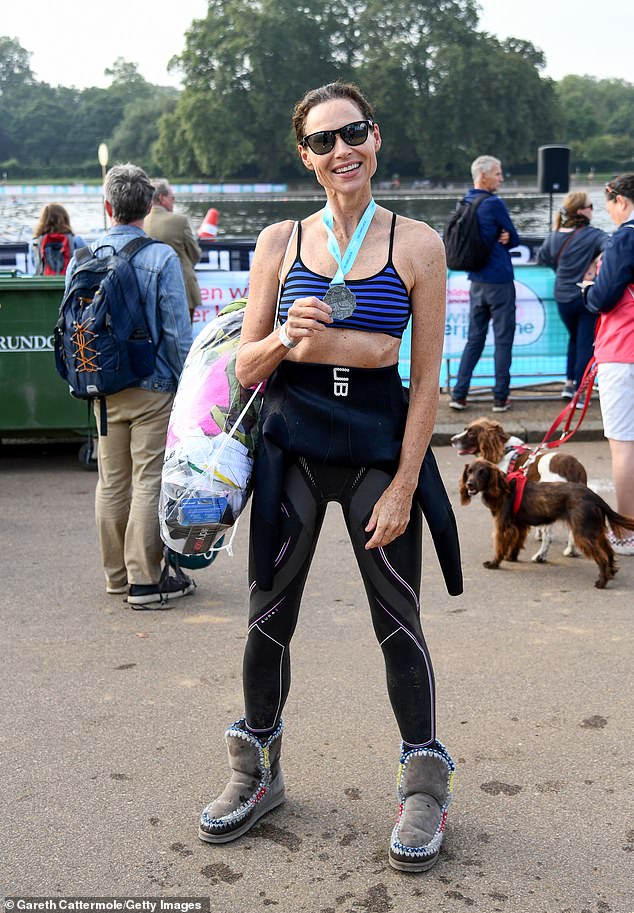 Minnie Driver dons a wetsuit, a swimming cap as she takes part in Children With Cancer UK 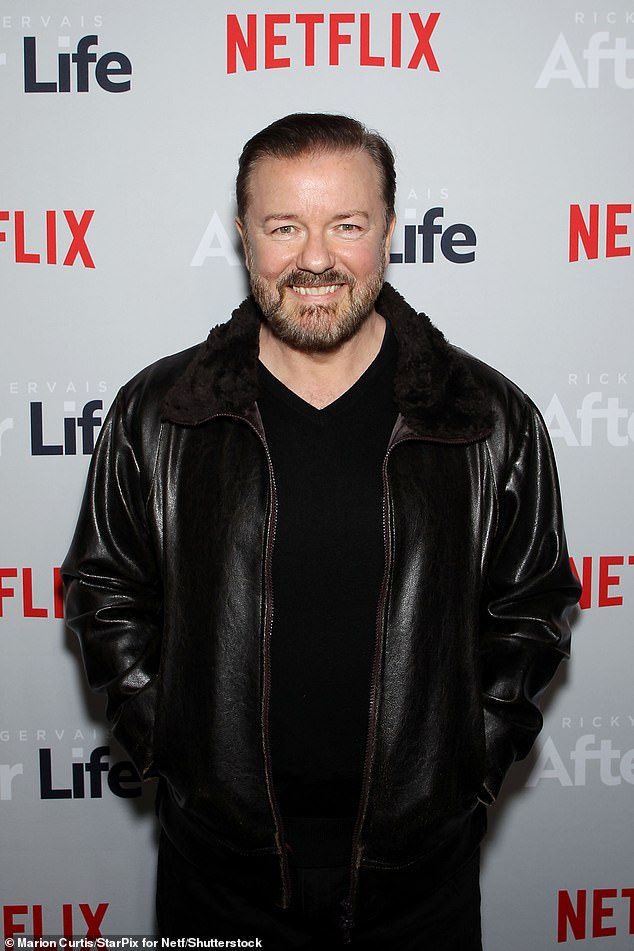 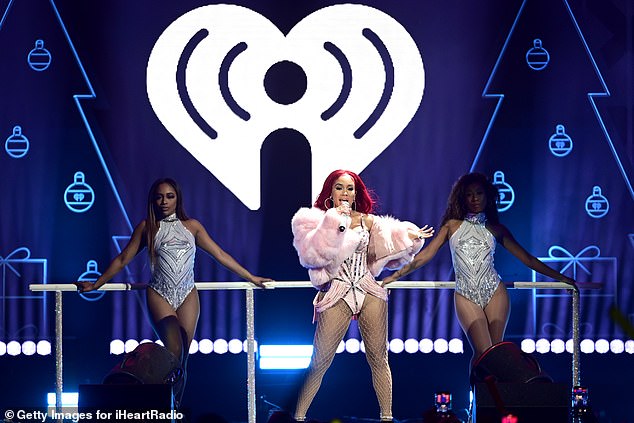