Shakira may face trial in  for allegedly avoiding £13million worth of tax.

Spanish prosecutors accuse the 44-year-old Colombian singer of six offences, which could result in jail time if she is convicted.

Shakira has previously said that during those years she lived in the Bahamas and was not a resident of Spain, only visiting the country ‘sporadically’.

Now a judge has concluded there are ‘sufficient indications’ for Shakira to go to trial for allegedly avoiding the payment of 14.5 million euros, reports.

Shakira plans on presenting an appeal to the Barcelona Court against the judgment, it is believed.

The musician has previously insisted she is innocent of tax evasion after she was questioned by a Spanish judge.

She denied allegations of not paying tax when she lived in between 2011 and 2014, during an hour and a half long hearing in Esplugues de Llobregat, near Barcelona.

Prosecutors claimed that the superstar failed to pay taxes in Spain despite being a resident in the country for four years before 2014.

While she is alleged to have moved to Spain in 2011 when her relationship with footballer Gerard Pique was made public, prosecutors claim she maintained her official tax residency in the Bahamas until 2015 when she started paying taxes in Spain.

The case only covers the period from 2012 to 2014, as the time frame to prosecute alleged tax offences in 2011 has expired. 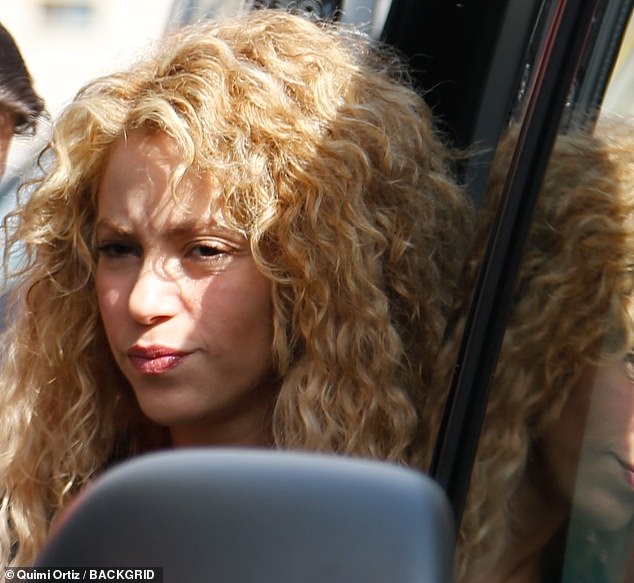 Shakira and the other defendant plan on presenting an appeal to the Barcelona Court against the judgment, it is believed

Her press team later had previously released a statement stating the Colombian Superstar was innocent and everything claimed by tax authorities had been paid.

‘There is currently no debt’, it said.

Her defence team had argued that until 2014 she earned most of her money in international tours and did not live more than six months a year in Spain – and was therefore not a resident under tax law.

The statement said: ‘Shakira has always fulfilled her tax duties in all those countries in which she has worked, including in the period between 2011 and 2014’/

‘She followed the opinions and precise recommendations of her advisers, who are top-level professionals from one of the biggest companies in the world.’

Shakira is one of the biggest stars from Latin America, scoring major global hits with songs such as ‘She Wolf’ and ‘Waka Waka’. 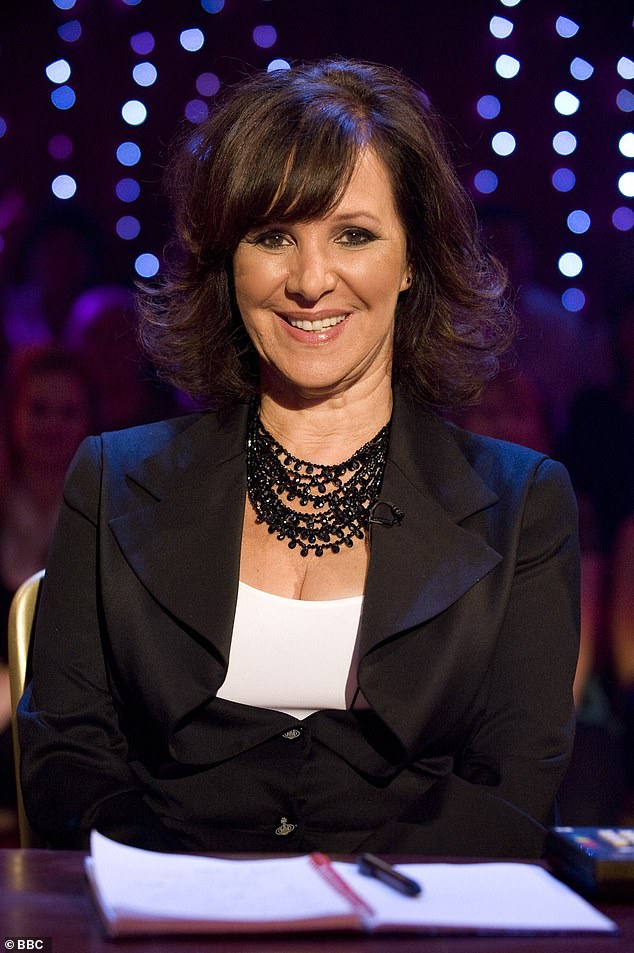 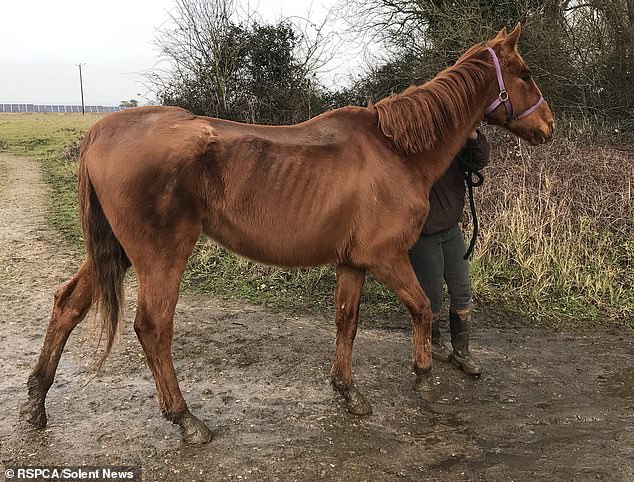 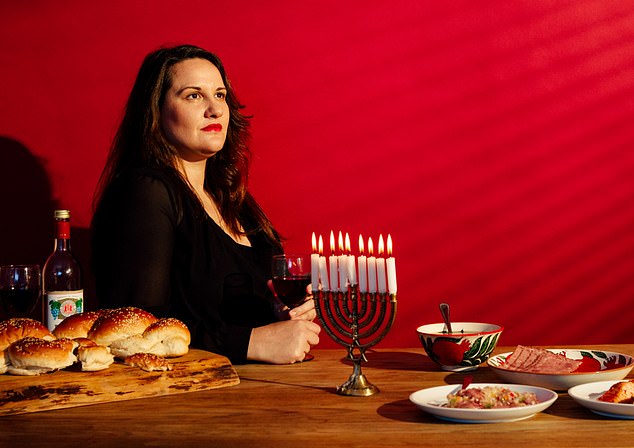 The pandemic put our baby dreams on hold 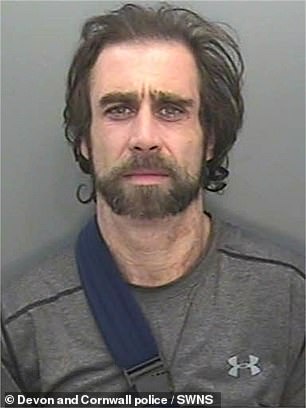 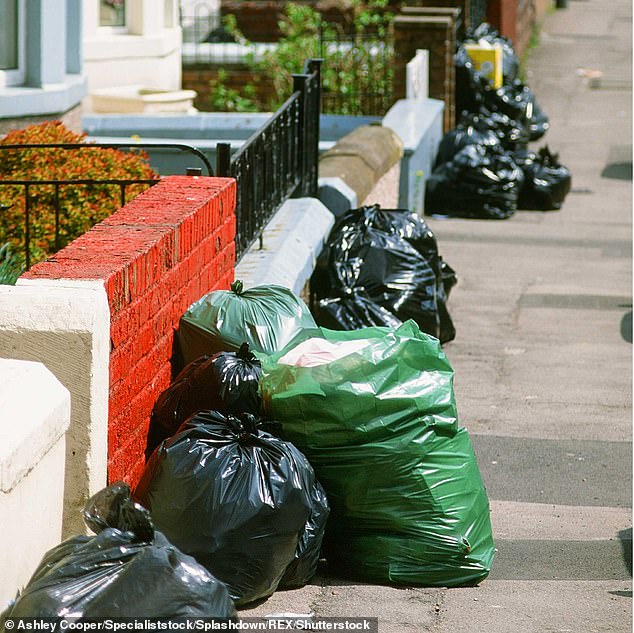