Team GB’s athletes have been warned against being spotted going to restaurants serving or staying open late in Tokyo amid huge ongoing backlash against the .

Locals in ‘s capital city have displayed widespread opposition to the Games and are furious at the presence of athletes and guests amid a state of emergency.

And while already under a strict set of rules from organisers, athletes have been told that teams should ‘not visit restaurants that are open after 8pm or that serve alcohol’.

It comes after reports of people accredited to the Games being seen drinking in downtown bars and restaurant or breaking quarantine rules. 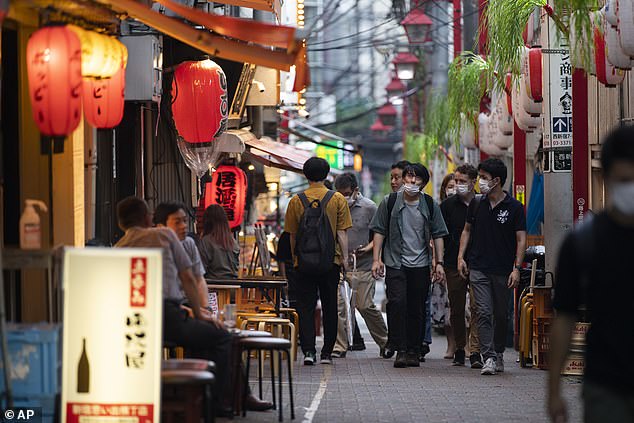 There is considerable concern among the Games’ bosses that any rule breaking ‘has the potential to severely damage the reputation of the Tokyo 2020 Games and your organisations’.

A survey by Japan’s Asahi Shimbun newspaper found that the public were not on the athlete’s side, with more than half not wanting the Games to go ahead at all.

Official advice seen by states: ‘Even after your first 14 days in Japan, this will be perceived as visiting a business that operates illegally and could constitute a grave reputational risk to yourself, your organisation, and the Tokyo 2020 Games.’

Alcohol has been banned from the Olympic village, and Olympians and Paralympians must eat alone, be tested daily, and refrain from talking in confined spaces such as elevators. 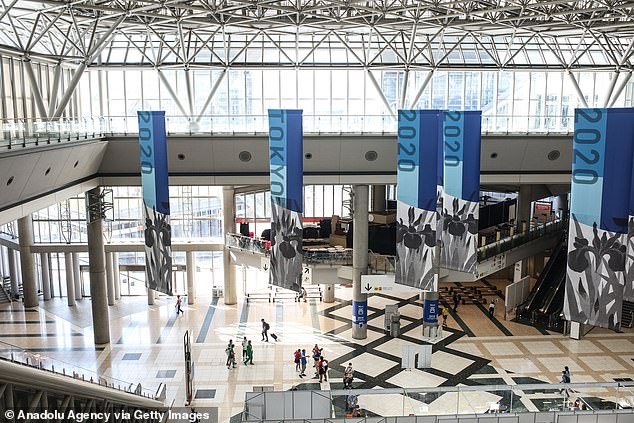 Six British athletes and two support staff have already had to isolate because a passenger on their flight to Tokyo tested positive for Covid-19.

Organisers have said that a total of 58 people have tested positive for the virus since July 1.

Compounding those worries, a second member of Team Uganda, an athlete, has tested positive after being given a clean bill of health just days ago upon arrival in Japan.

The hashtag ‘cancel the Olympic Games’ garnered tens of thousands of tweets, adding to wave of protests online and on the streets over the past months.

A crowd of people gathered in front of the metropolitan government headquarters on Wednesday evening to protest against the Games, with participants chanting ‘cancel Olympics’, ‘stop the torch’, ‘save lives’, and ‘protect livelihoods’. 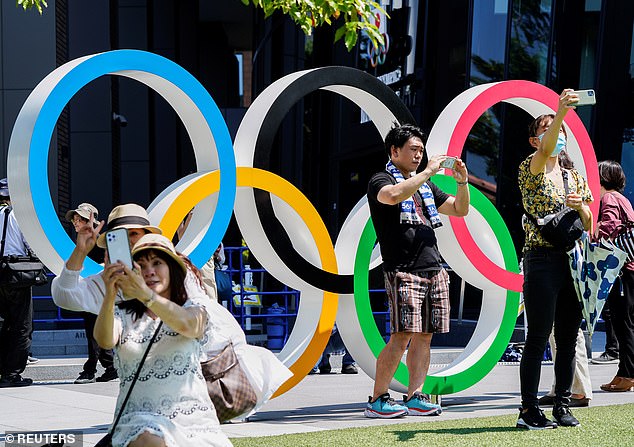 A survey by Japan’s Asahi Shimbun newspaper found that the public were not on the athlete’s side, with more than half not wanting the Games to go ahead at all

A month before the opening ceremony on July 23, Tokyo Olympics President Seiko Hashimoto reiterated that organisers wanted a safe and secure Games.

‘If our citizens have concerns (over serving alcohol at the Olympics), I think we have to give up on that. That’s why we have decided to ban the sale of alcohol,’ she told reporters.

When Toyko won the Games back in 2013, it was greeted with a roar of approval and an outpouring of emotion from a country hailing the decision as the final step of the country’s recovery from a devastating 2011 earthquake and tsunami that set off multiple reactor meltdowns at the Fukushima nuclear plant.

The opening ceremony is due to be held in an almost empty stadium on Friday. 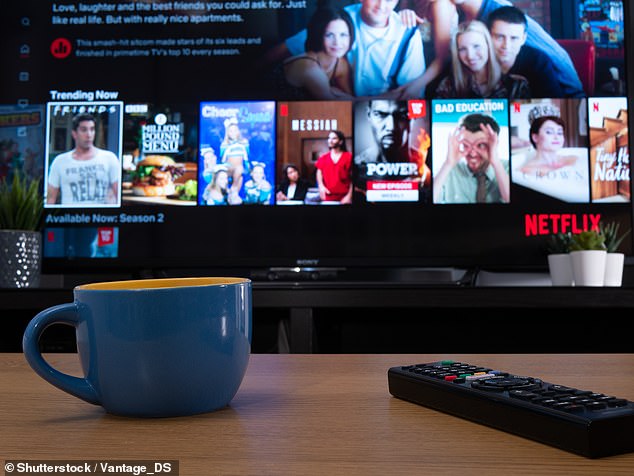 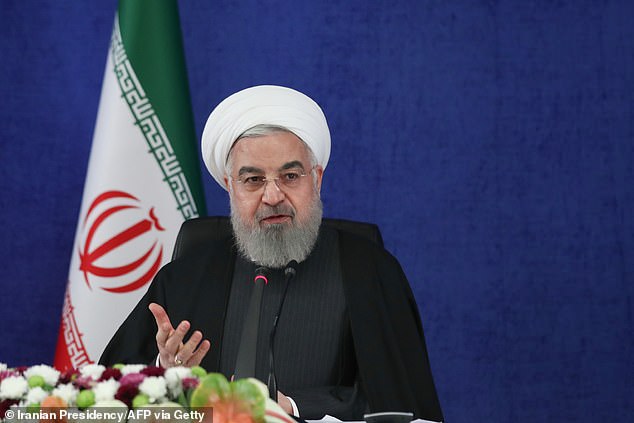 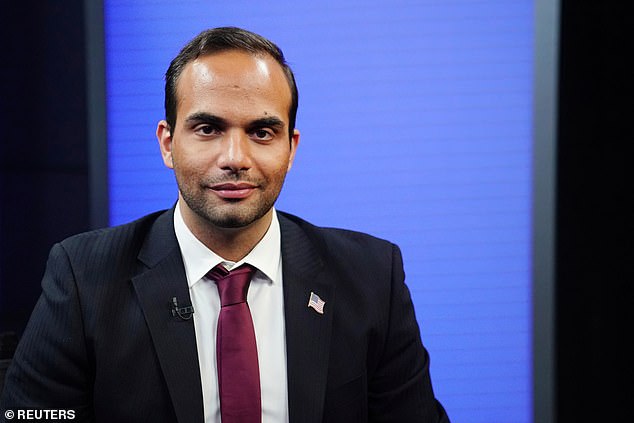 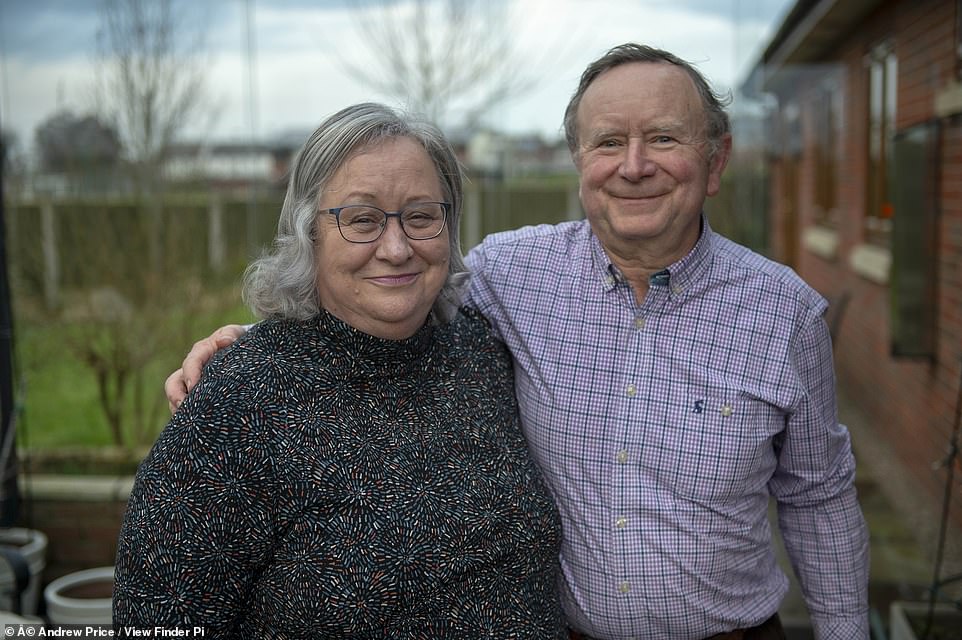 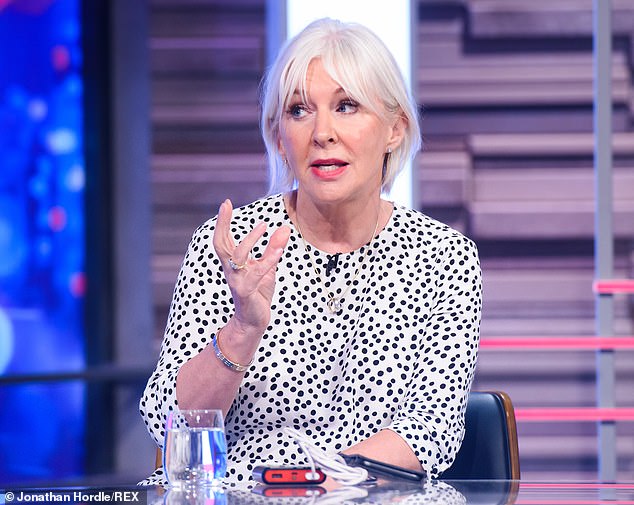 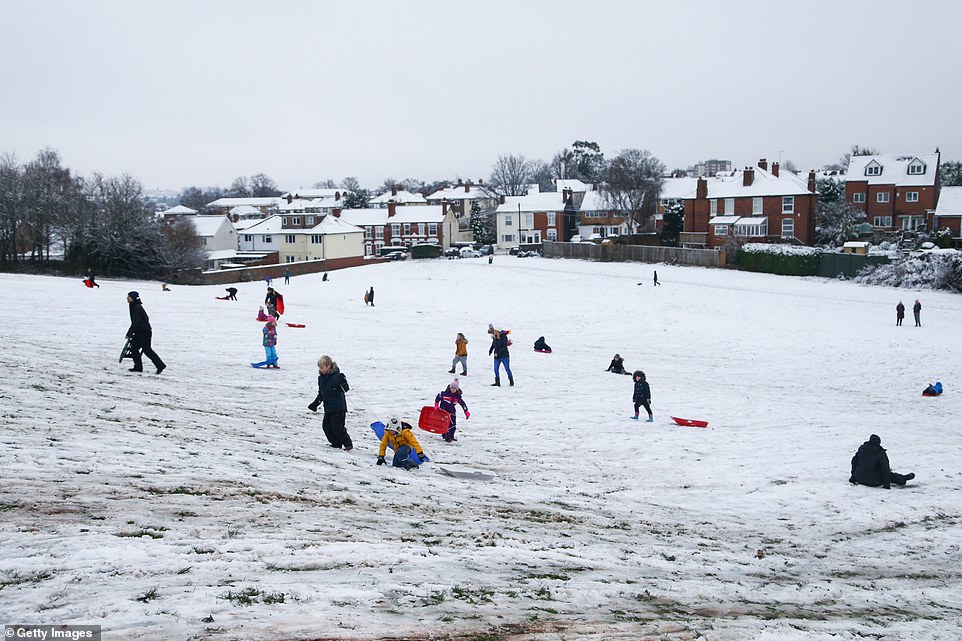 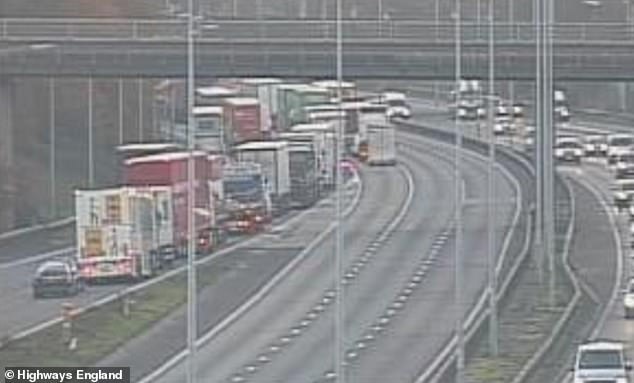 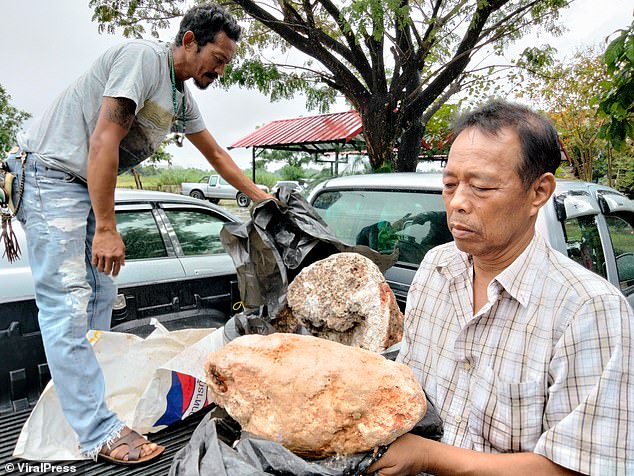 Thai fisherman finds ‘the world’s biggest’ blob of whale vomit – that could be worth £2.4MILLION