Lithuania has began building a fortified fence along its border with Belarus in an attempt to stop its neighbour sending migrants illegally into the EU.

The border reinforcement comes just a week after Vilnius declared a state of emergency to address a sharp rise in illegal migration, which it accuses Belarusian authorities of orchestrating.

The double, barbed wire fence will run for 342 miles to cover most of the nearly 423-mile frontier and will cost a total of 46 million euros, according to Lithuanian interior minister Agne Bilotaite.

The first stretch of the fence was installed on Friday in southwestern Lithuania next to the border with EU neighbour Poland.

Lithuanian Prime Minister also claimed on Wednesday that Belarus had been offering migrants flights to the Belarusian capital Minsk, specifically to dispatch them across the border into Lithuania. 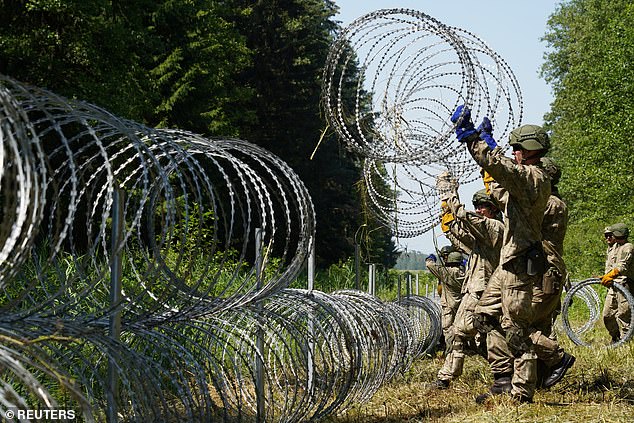 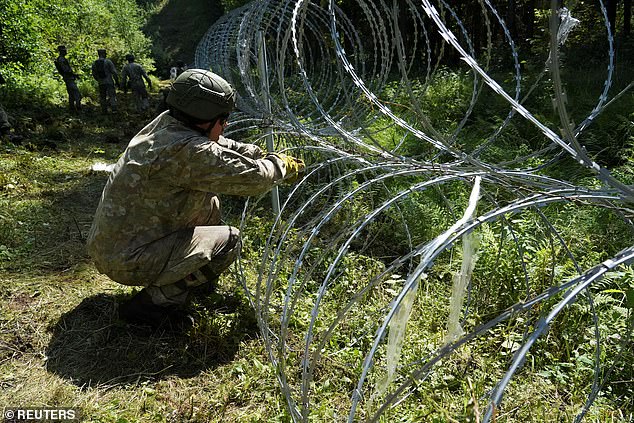 The border reinforcement comes just a week after Vilnius declared a state of emergency to address a sharp rise in illegal migration, which it accuses Belarusian authorities of orchestrating 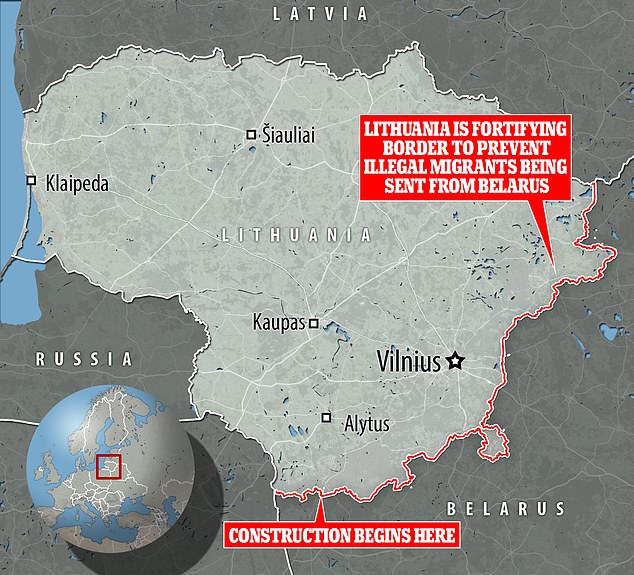 The double, barbed wire fence will run for 342 miles, covering most of the nearly 423-mile frontier

Relations between the two neighbours are tense following the August 2020 elections in Belarus, which were won by long-time President Alexander Lukashenko but have been widely condemned as rigged.

Lithuania, which has backed and granted refuge to Belarus opposition figures, accuses its neighbour of organising the border crossings by people mainly from Iraq, the Middle East and Africa.

The government said the military-style wire coil used to protect the border would initially cost 4.9 million euros to put up and run along most of the frontier, but plans to reinforce the barrier with a two-metre high border fence topped by razor wire will cost an additional 41 million euros, the interior ministry said.

This week, Belarusian president Lukashenko said his country would not close its borders ‘and become a camp for people fleeing Afghanistan, Iran, Iraq, Syria, Libya and Tunisia’.

‘We won’t hold anyone, they are coming not to us but to the enlightened, warm and cosy Europe,’ he added mockingly.

‘If someone thinks we will close our border with Poland, Lithuania, Latvia and Ukraine and will become a holding site for those running from Afghanistan, Iran, Iraq, Libya, Syria, Tunisia and further down Africa, he is misguided to say the least,’ the president said on Tuesday.

Belarus is guarding the border now only as much as it is ‘profitable’ to it and as much as it can financially, the president said.

Lukashenko has been in power in Belarus since 1994, but his rule came under intense scrutiny last year when he won an election that is widely thought to have been rigged.

The vote results triggered months of protests and a harsh crackdown on the opposition by Lukashenko’s authoritarian regime.

Tensions between the EU and Belarus have escalated further after Belarus diverted a passenger jet on May 23 to arrest an opposition journalist. 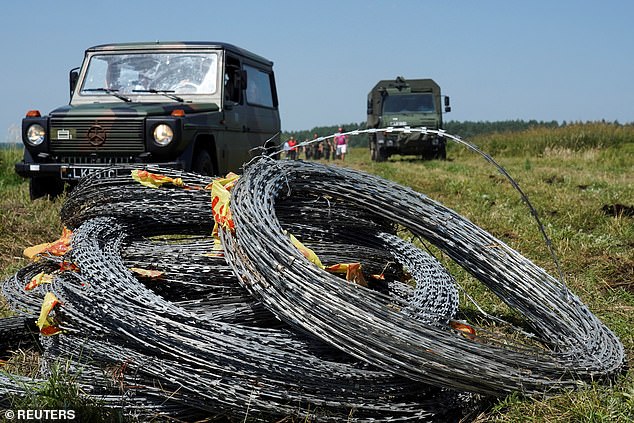 The government said the military-style wire coil would initially cost 4.9 million euros, but plans to reinforce the barrier with a two-metre high border fence topped by razor wire will cost an additional 41 million euros 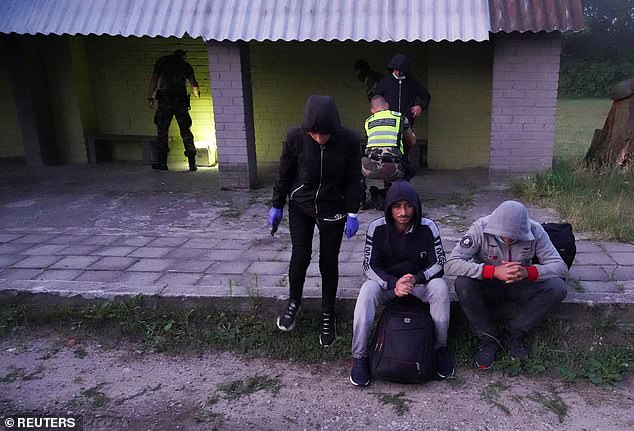 In the past two months, more than 1,500 people have crossed into Lithuania, 20 times more than in the whole of 2020. Many of the migrants are detained by border guards 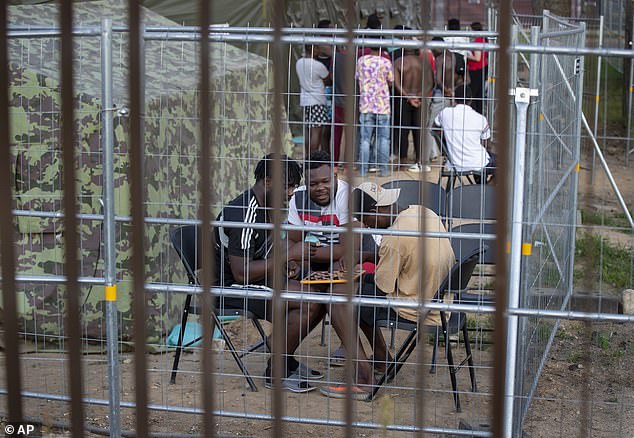 Migrants sit outside a tent as they plays checkers at the newly built refugee camp in the town of Pabrade, which is being used to house the influx of migrants 25 miles from the Lithuanian capital Vilnius

The European Union, of which Lithuania is a member, has said it will help the Baltic country of 2.8 million people that has already set up tent camps to accommodate the growing number of migrants.

Lithuanian authorities last month built a temporary refugee camp at Pabrade, roughly 25 miles northeast of Vilnius, in an attempt to shelter and protect the migrants which it says are being encouraged to cross into the country by Belarusian border guards.

Lithuania’s foreign ministry summoned the head of the Belarus embassy on Wednesday to demand that Lukashenko end the flow of migrants.

Lukashenko openly declared that Belarus would open the borders to allow third-country migrants into Lithuania and the EU as part of a retaliatory effort after the EU imposed sanctions on the country following the arrest of an opposition journalist on May 23. 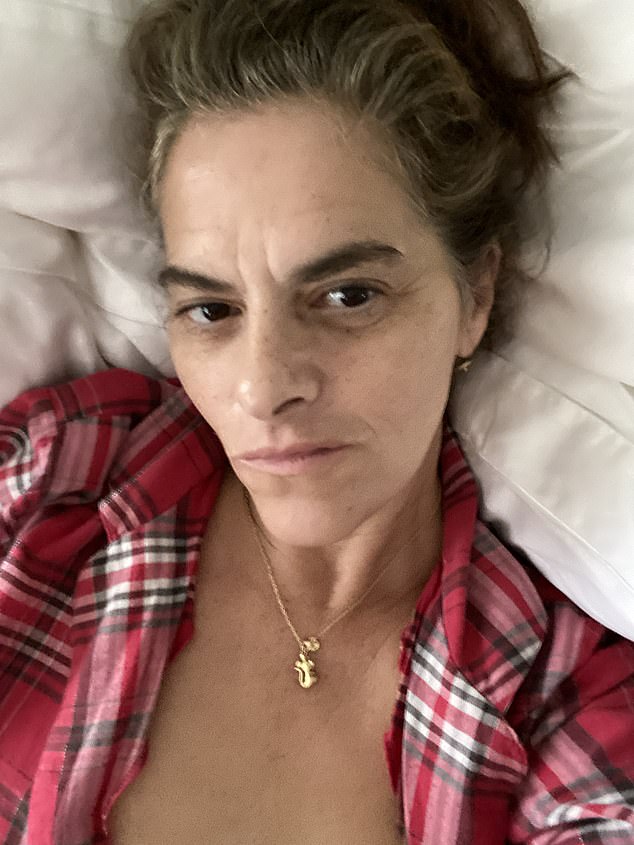 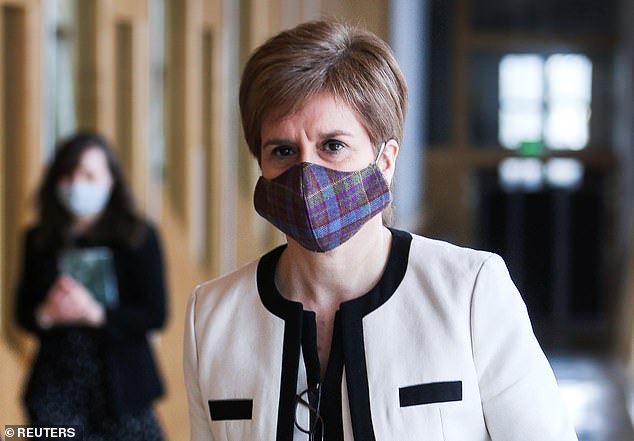 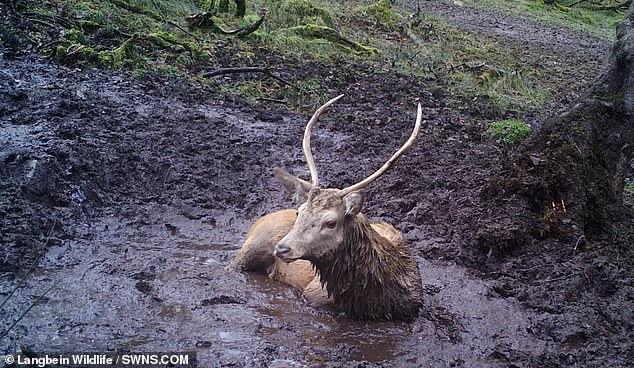 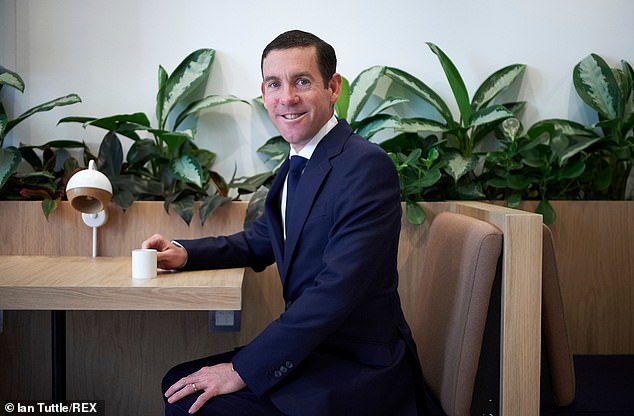 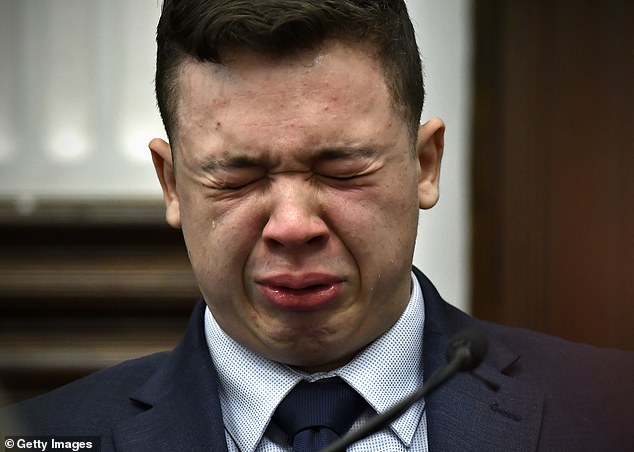 Kyle Rittenhouse takes the stand to testify in his own defense 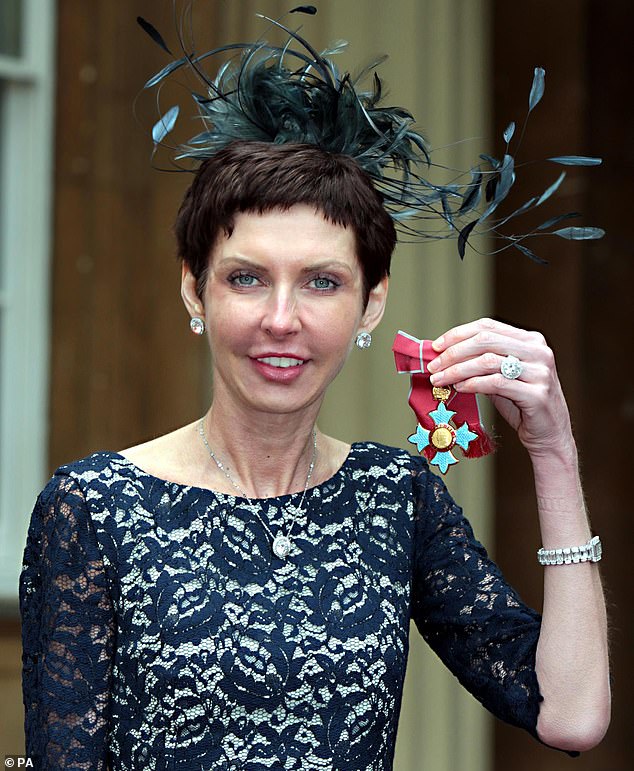 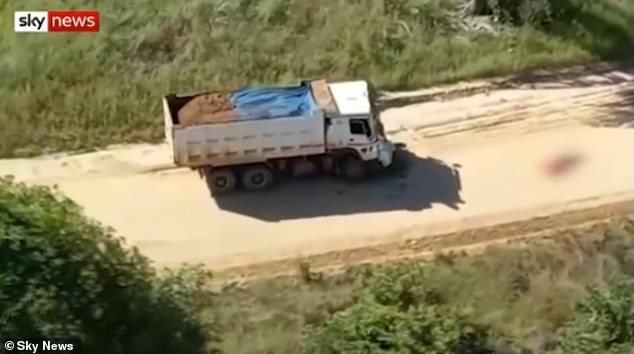 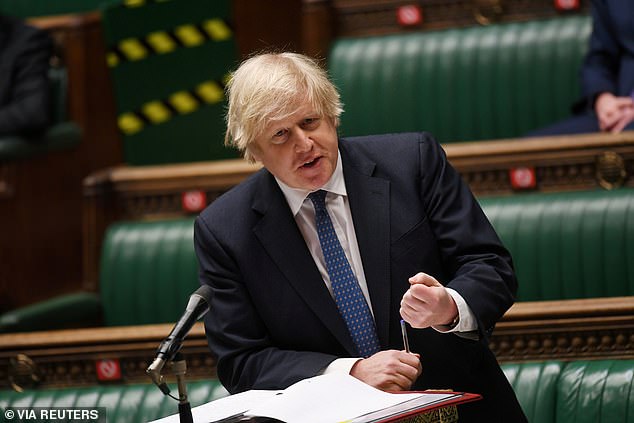