A farmer faces losing access to a chunk of his land under plans by highways bosses to fill in an old railway bridge he uses for access.

The scheme would split Iain Gow’s land ‘in two’ – leaving part of it with ‘completely no access at all’.

Government-owned Highways England plans to fill in 69 old bridges it claims are unsafe over the next five years but has refused to reveal which are on its hit list. 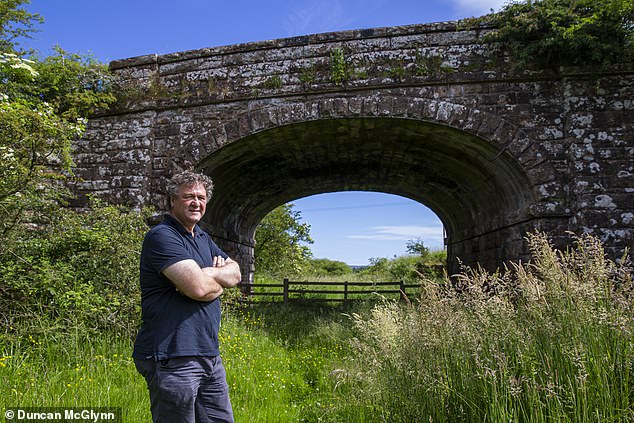 Iain Gow, a retired university lecturer and smallholder whose 11-acre farm is set to be split in half by Highways England’s plans to fill in an old rail bridge 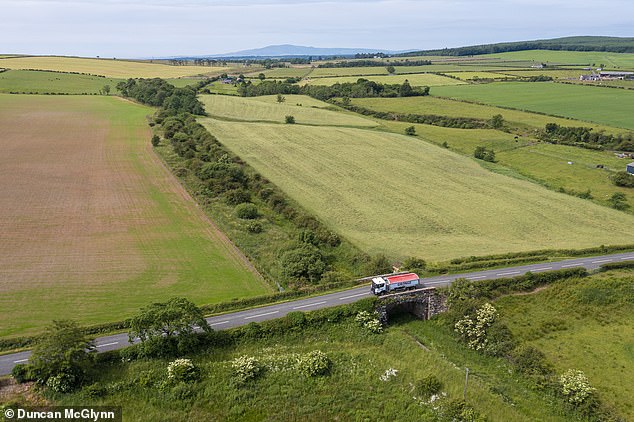 The bridge, dating back to 1870, is also used by deer and badgers. The scheme would split Iain Gow’s land ‘in two’ – leaving part of it with ‘completely no access at all’

MPs say the secrecy is preventing members of the public from making representations before the structures are lost.

It comes after outrage when a 159-year-old bridge at Great Musgrave, Cumbria, was buried last month beneath tons of concrete – costing taxpayers £124,000.

Now it has emerged that a 150-year-old bridge used by Mr Gow to access two acres of his 11-acre farm stands to be lost, with Highways England offering no alternative arrangements.

Despite raising concerns about the plans for the bridge in Kirtlebridge, Dumfries and Galloway, smallholder Mr Gow said the company had shown no interest in speaking to him and had offered ‘no compromise’.

The retired university lecturer, 62, added that the stone bridge is used by badgers and deer whose movements would also be affected by its loss. Mr Gow said: ‘It’s not just access for myself and any tenants I let the fields out to, it’s also a pretty active wildlife corridor.’

He first became aware of the plans by Highways England – which is responsible for old railway structures in England, Scotland and Wales – ‘almost exactly a year ago’.

Mr Gow said: ‘It was almost by accident. A letter arrived addressed to my late mother, who had died the year before, asking to do a wildlife survey and informing us that they were planning to do some repairs’.

But the ‘repairs’ turned out to be a complete infilling of the railway bridge.

He has since complained to his local MP and is also speaking to his lawyers to see if there is any way to halt the work. 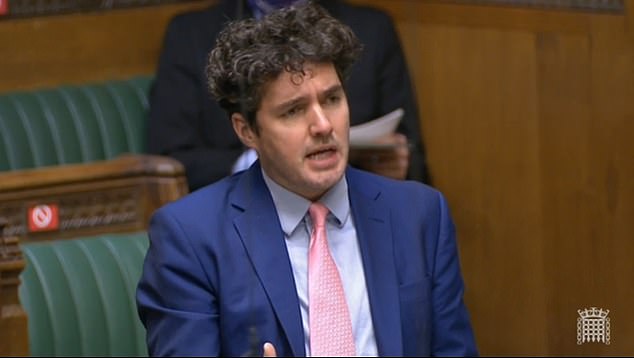 Conservative Huw Merriman, chairman of the Commons transport committee, accused the company of ‘routinely refusing to provide any information to members of the public’

He added: ‘I hope it won’t go to court and that something can be agreed. If they go ahead as planned, two acres of the farm are going to be landlocked with completely no access at all.’ Mr Gow’s criticism comes as MPs also questioned Highways England’s policy on bridge infills and demolition.

In a letter last month, Conservative Huw Merriman, chairman of the Commons transport committee, accused the company of ‘routinely refusing to provide any information to members of the public’ about demolition or infilling of old bridges.

He added: ‘We are concerned this may prevent community groups and other interested parties from making representations about structures of importance to them.’

Highways England can go ahead with works without planning permission under permitted development rights claiming the situation is an ‘emergency’.

The company said it could not issue a list of threatened bridges because it ‘changes all the time’ and that ‘stakeholders’, such as groups wishing to revive old railways, were informed. 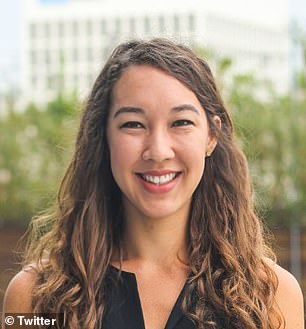 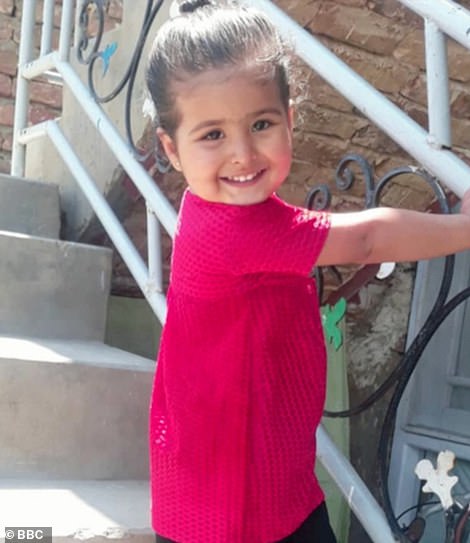 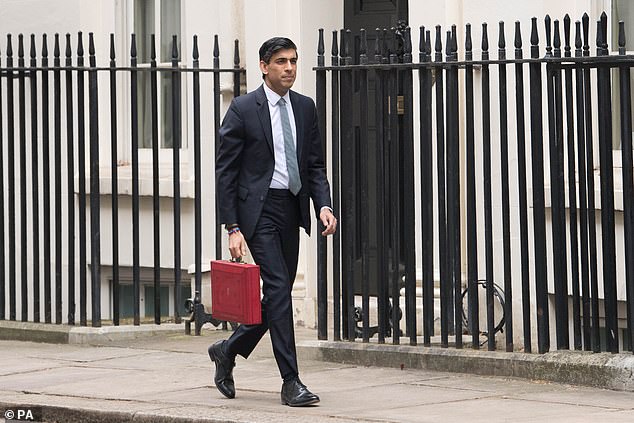 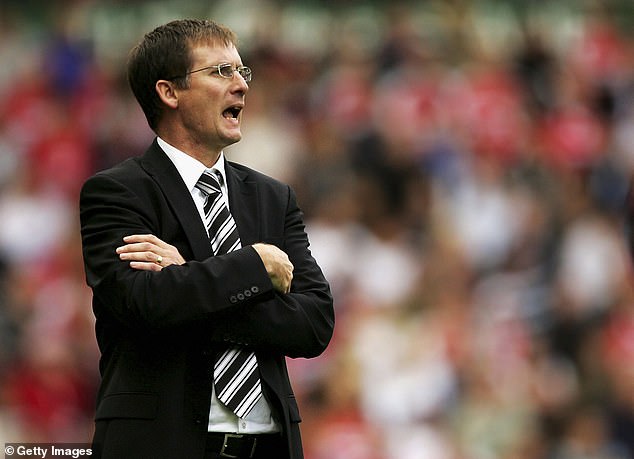 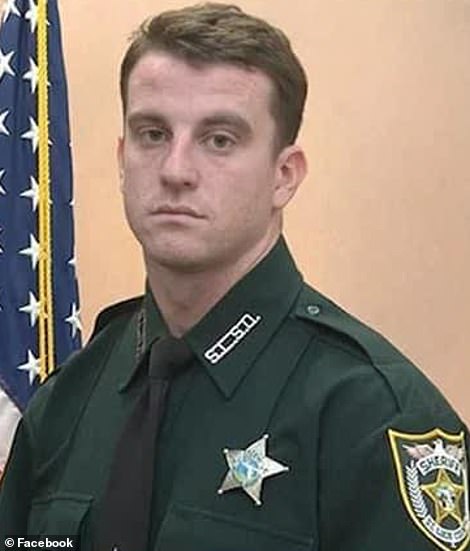 Baby orphaned after his parents – both sheriff’s deputies – kill themselves 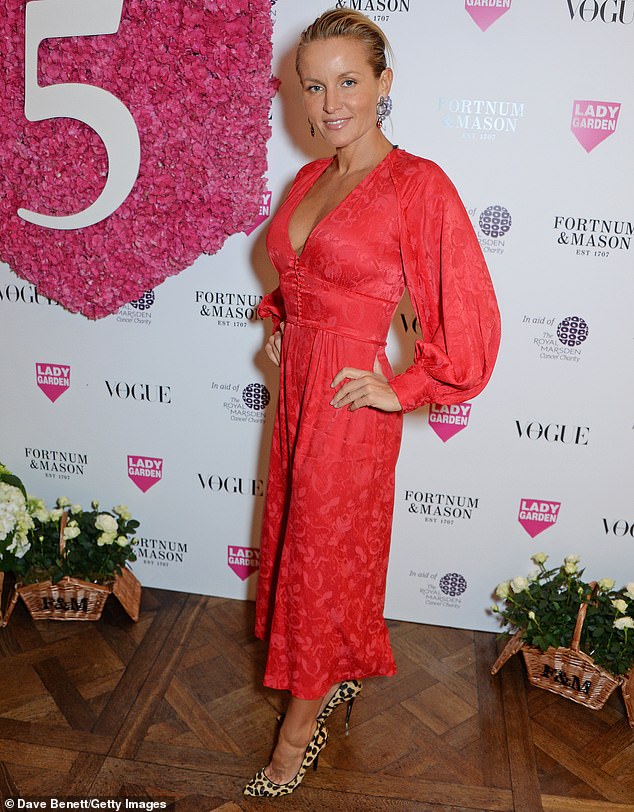 TALK OF THE TOWN: Heiress Davinia Taylor fears she suffers from ADHD 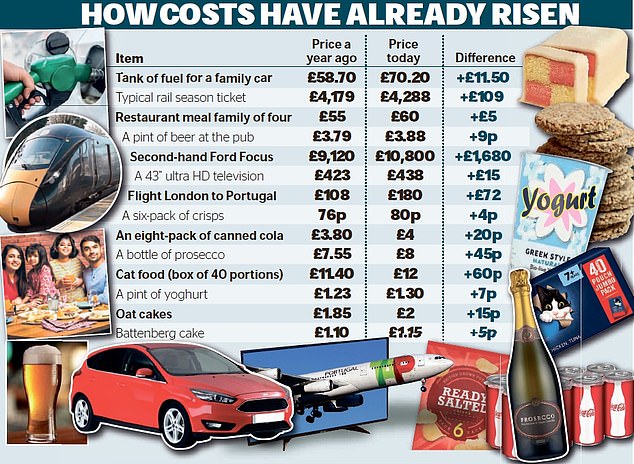 How to survive the big squeeze: Our top money saving tips 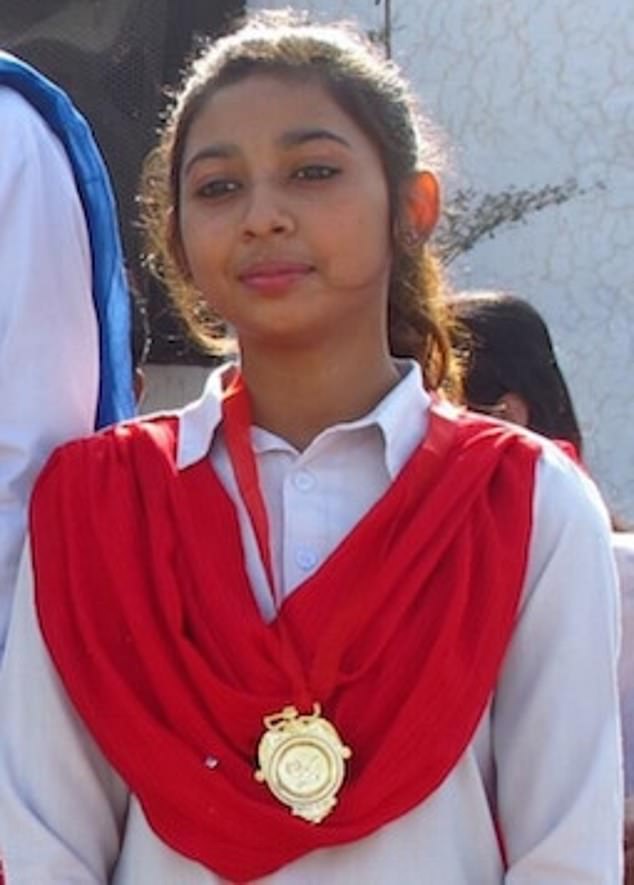