Hopes are fading that a travel corridor between the UK and the US will be established this summer.

Doubt has been cast as fears grow that Britons vaccinated with the vaccine will be barred from entering the States.

It comes as EU countries continue to impose increasingly tough restrictions on Britons travelling to the continent over concerns about the Delta variant.

Officials involved in talks about the potential US UK travel corridor said they thought it was increasingly unlikely they would reach a conclusion by the end of July, the Financial Times reported on Monday.

The officials added that the rise in cases of the Delta variant in the UK and the complexities of the U.S. political system were set to extend the talks into August and even September, the newspaper said.

The matter is further complicated by the fact that the Oxford AstraZeneca vaccine has yet to be approved in the US. 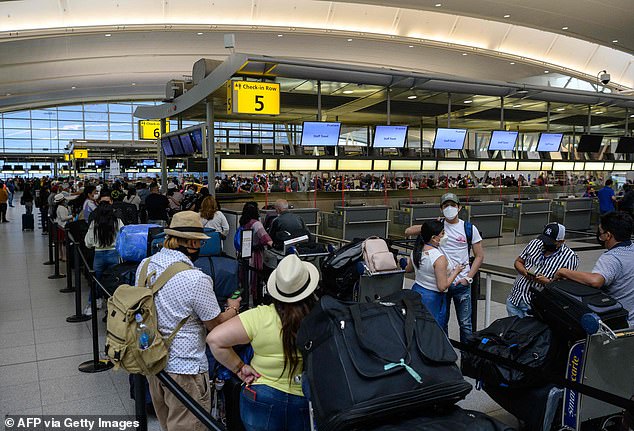 The possibility of a travel corridor between the UK and the US looks unlikely this summer as concerns over the Delta variant and the unapproved AZ vaccine cast doubt on the matter. Pictured: Travelers wait in line at John F. Kennedy Airport last month in New York City 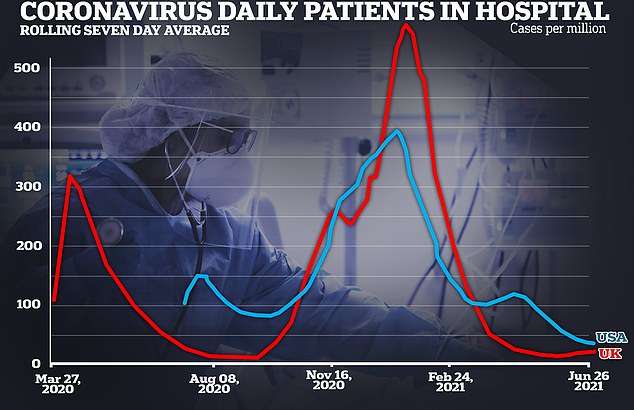 This could mean that Britons who have been jabbed with the vaccine could be barred from entering the US until it is approved – a process which could take several months.

One UK diplomat told the FT: ‘AstraZeneca is proving a real problem. If the US doesn’t recognise it, it means millions of Brits won’t be eligible to travel if we agree to a new corridor.’

Britain’s daily Covid cases more than doubled in a week today but deaths plunged 40 per cent — in another clear sign the vaccines have severed the link between infections and fatalities.

It is the highest daily case number since late January when the second wave was dying down, and the biggest week-on-week surge in infections since October last year. But there were just three deaths registered today, compared to five a week ago.

Daily Covid fatalities have ticked upwards in the past week, with an average of 17 victims now compared to nine in the middle of the month — a far cry from the levels seen in previous waves. 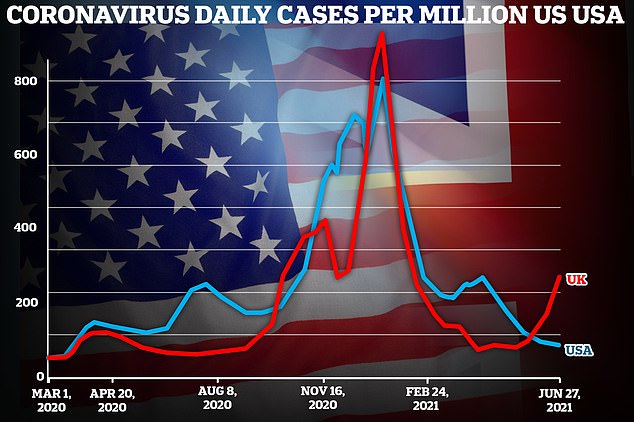 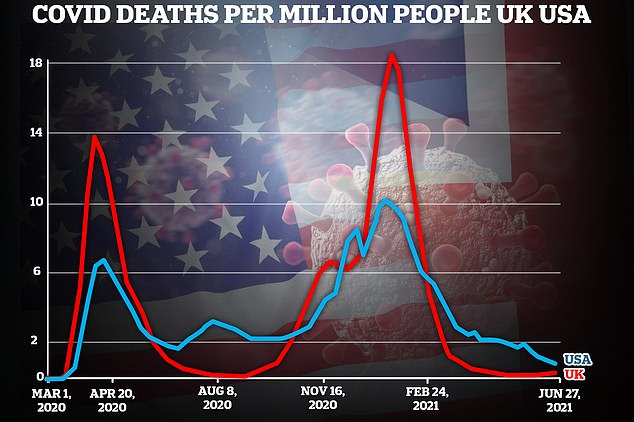 In a clear sign of the ‘vaccine effect’, the last time cases were at around 22,000 and rising was in early December, when there were roughly 400 Covid deaths a day and the second wave was starting to spiral.

There are currently on average 211 Covid hospital admissions each day across the UK, which is double the amount at the beginning of May. In early December, the country was averaging 1,500 daily hospitalisations.

Meanwhile countries in the EU continue to impose tough restrictions on travelling Britons over concerns regarding the Delta variant despite the UK having one of the highest vaccination rates in the world.

Earlier today, Spain announced it will only let fully vaccinated Britons or those who have had a negative Covid test enter the country after Angela Merkel called for an EU-wide ban on UK tourists.

Prime Minister Pedro Sanchez announced the move just two days before the Balearic Islands are due to be added to the UK’s green list – along with Malta. 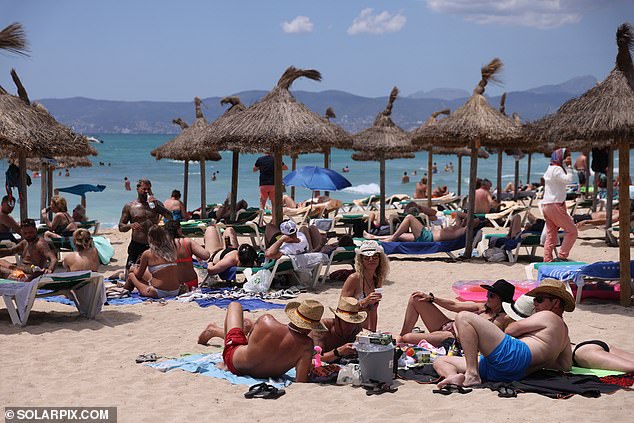 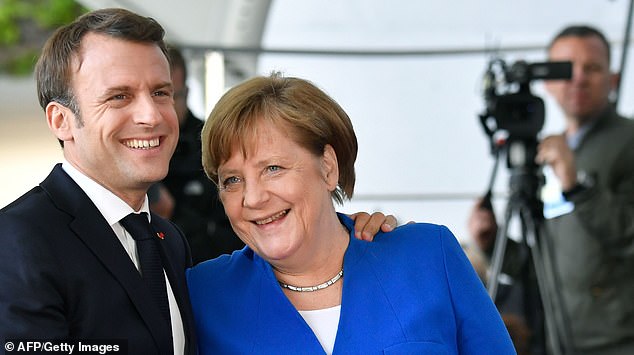 Spain joins Malta and Portugal in making late changes as Germany and France are expected to up the ante at today’s EU Covid summit.

Merkel and Emmanuel Macron want a continent-wide ban on all British holidaymakers because of the Indian variant.

Malta has changed its policy to only allow UK arrivals who are fully vaccinated, while Portugal will require a 14-day quarantine for any Britons who are not double-jabbed.

Critics argue the Franco-German campaign to clamp down on Britain, which has one of the highest vaccination rates in the world, is driven by politics not data. 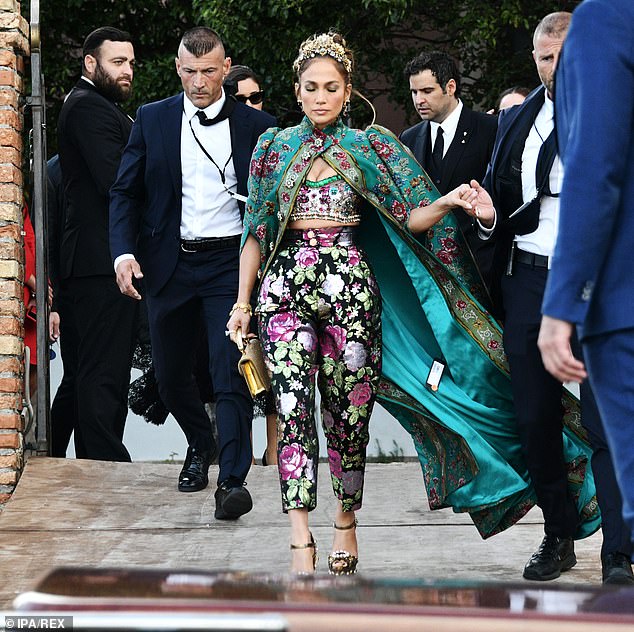 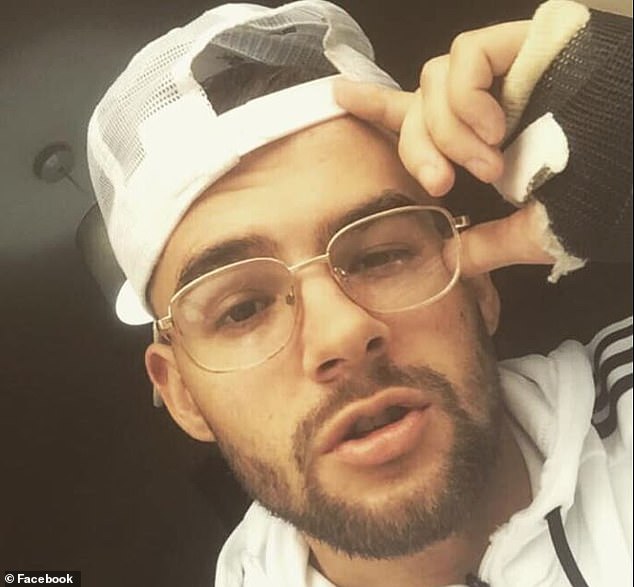 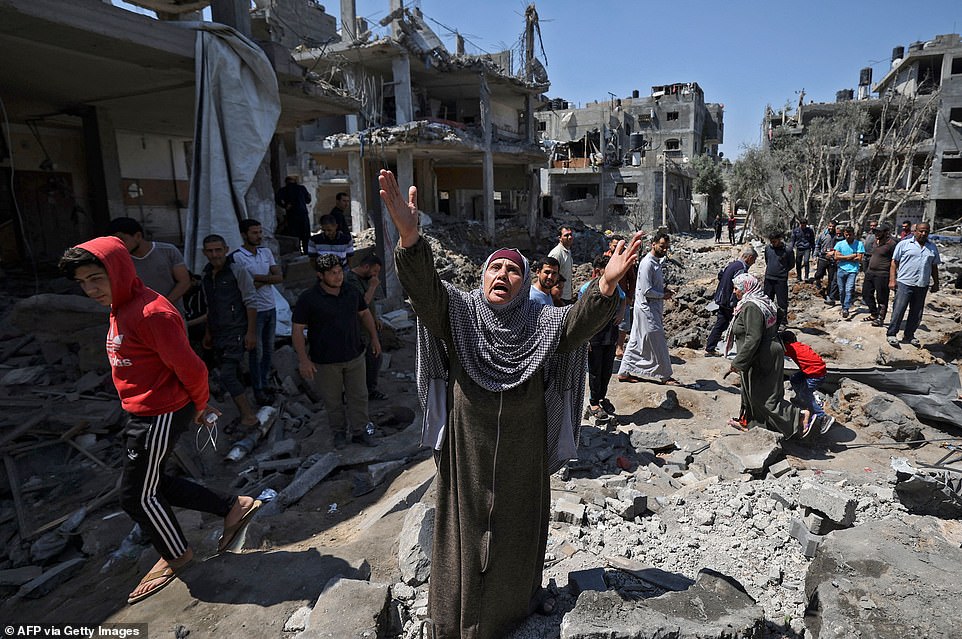 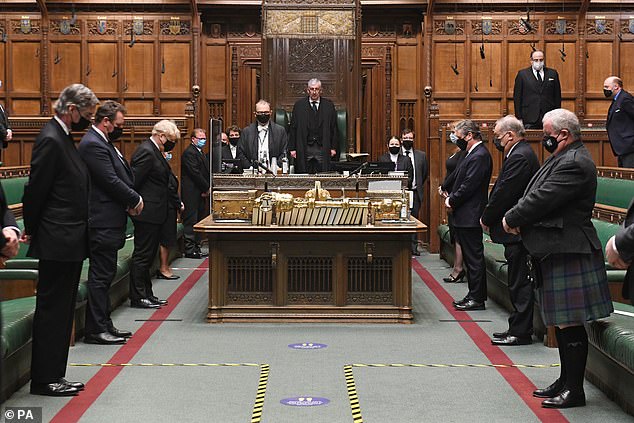 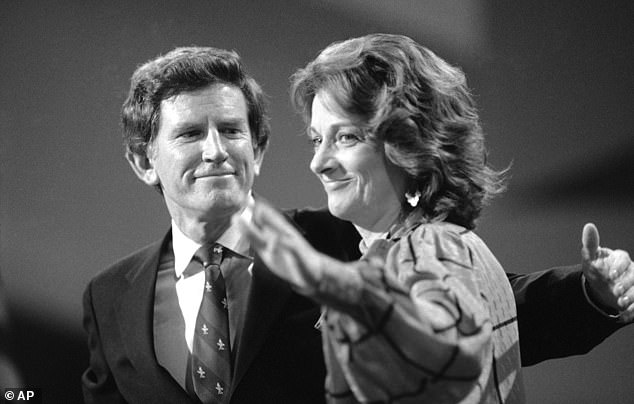 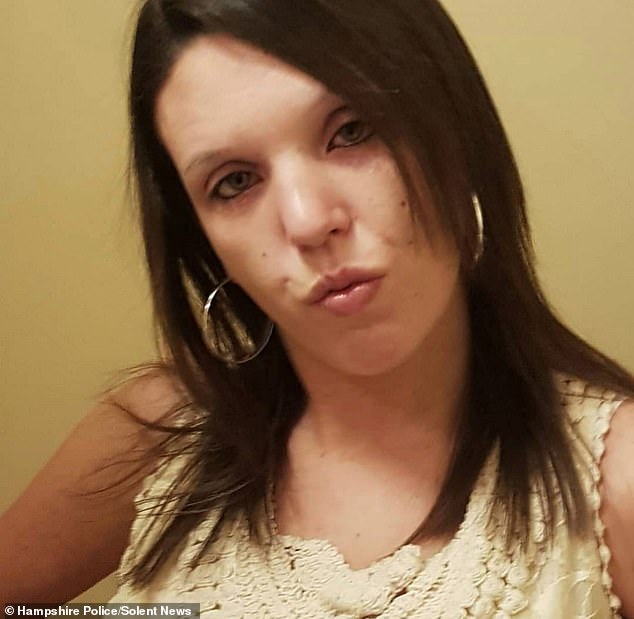 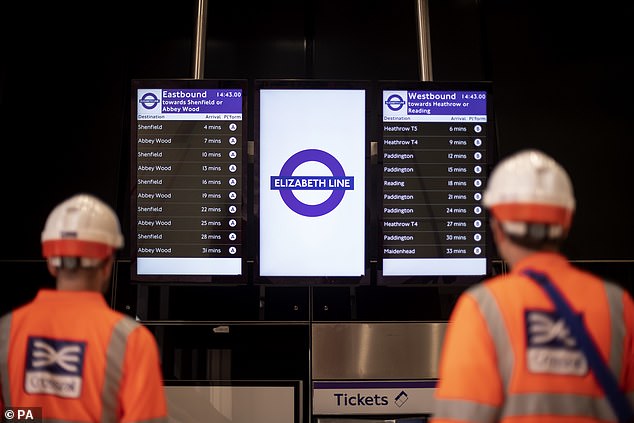 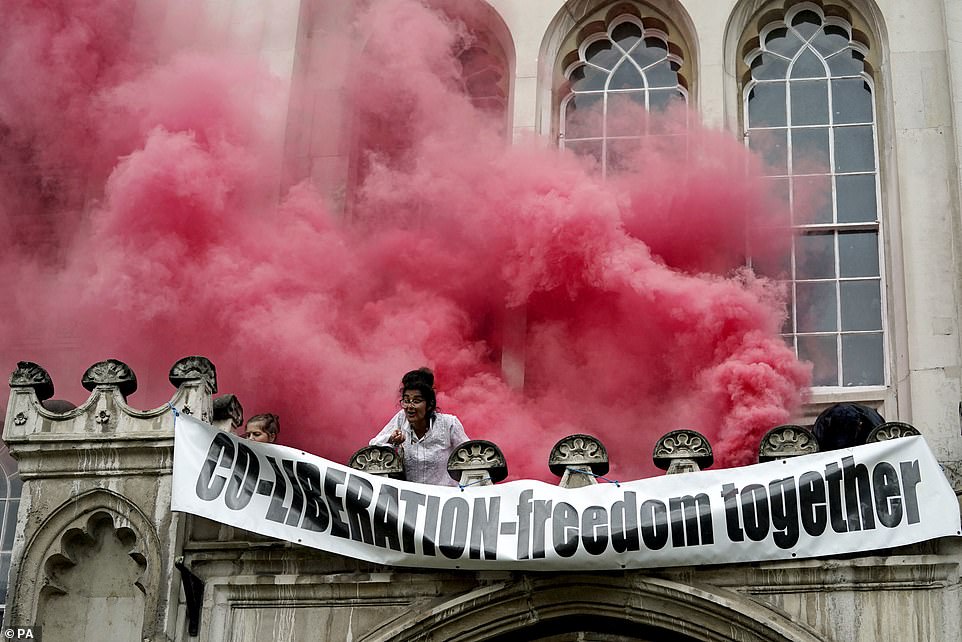