The Justice Department is suing the state of Georgia over its new voting law that critics say make it harder for African Americans to vote.

‘The rights of all eligible citizens to vote, are the central pillars of our democracy,’ Attorney General Merrick Garland said on Friday.

‘Our complaint alleges that recent changes to Georgia’s election laws were enacted with the purpose of denying or abridging the right of black Georgians to vote on account of their race or color, in violation of Section two of the Voting Rights Act,’ he said.

Georgia’s Election Integrity Act was passed in March by the Republican-led state legislature and signed into law by Gov. Brian Kemp. It put new limits on absentee voting and gave greater control over election administration to state lawmakers.

The lawsuit is being overseen by Kristen Clarke, the head of the Justice Department’s Civil Rights Division, and Vanita Gupta, the associate attorney general. Both are longtime civil rights lawyers with extensive records litigating against voting restrictions.

‘After a historic election that saw record voter turnout across the state, particularly for absentee voting, which black voters are now more likely to use than white voters, our complaint challenges several provisions of [the Georgia law] on the grounds that they were adopted with the intent to deny or abridge black citizens equal access to the political process,’ Clarke said.

Among its provisions, the Georgia law makes it illegal to give a bottle of water or a snack to people waiting in line to vote. That section of the statue, in particular, has come under attack from voting rights advocates.

Clarke noted the law pushes more black voters to in person voting, ‘where they will be more likely than white voters to confront long lines.’

‘Historically, minority voters in Georgia have been disproportionately more likely to wait in long lines to vote in person on Election Day,’ she noted.

Mobile voting – which was used in Fulton County, which has the largest Black population in the state – is now illegal in Georgia under its new law. Ballot drop boxes must now be located inside early voting sites instead of other convenient locations. 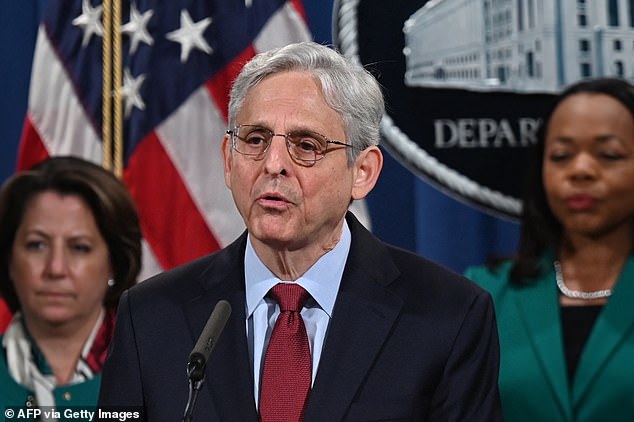 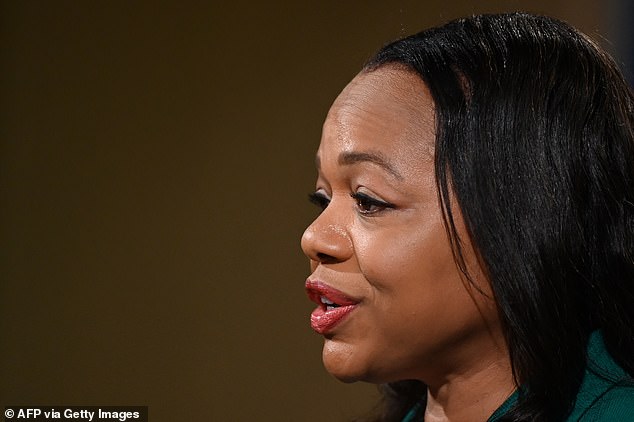 Kristen Clarke, the head of the Justice Department’s Civil Rights Division, will oversee the federal lawsuit against Georgia’s law

It is the first major voting rights case the Justice Department has filed under President Joe Biden.

Biden has been critical of Georgia’s law, calling it the ‘Jim Crow in the 21st Century.’

‘Among the outrageous parts of this new state law, it ends voting hours early so working people can’t cast their vote after their shift is over,’ Biden said of the law in March. ‘It adds rigid restrictions on casting absentee ballots that will effectively deny the right to vote to countless voters.’

‘This lawsuit is the first of many steps we are taking to ensure that all eligible voters can cast a vote that all lawful votes are counted. And then every voter has access to accurate information,’ Garland said.

‘Where we believe the civil rights of Americans have been violated, we will not hesitate to act,’ he noted.

As of June 21, 17 states enacted 28 new laws that restrict access to the vote this year alone, according to the .

‘I expressed concern about the dramatic rise in state legislative actions that will make it harder for millions of citizens to cast a vote that counts,’ Garland said. 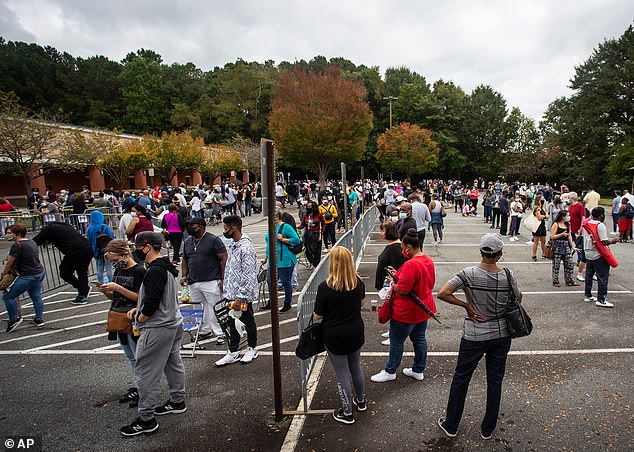 Hundreds of people wait in line for early voting on Monday, Oct. 12, 2020, in Marietta, Georgia 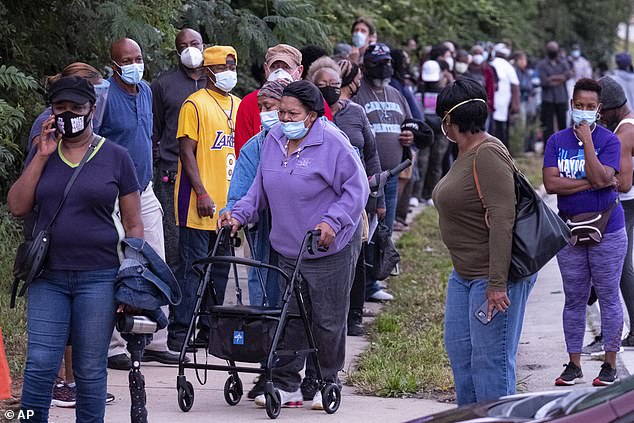 People wait in line to vote in Decatur, Ga., as part of early voting in October 2020

Trump has falsely claimed he won the election and was the victim of fraud. There has been no evidence of massive voter fraud.

Biden won Georgia, a result that enraged Trump, who pressured state officials to change the result by finding evidence of fraud with absentee-by-mail ballots. No such evidence was found.

President Biden marked his first 100 days in office in the state and has met repeatedly with Stacey Abrams, the failed gubernatorial candidate turned voting rights activist, about voting rights. 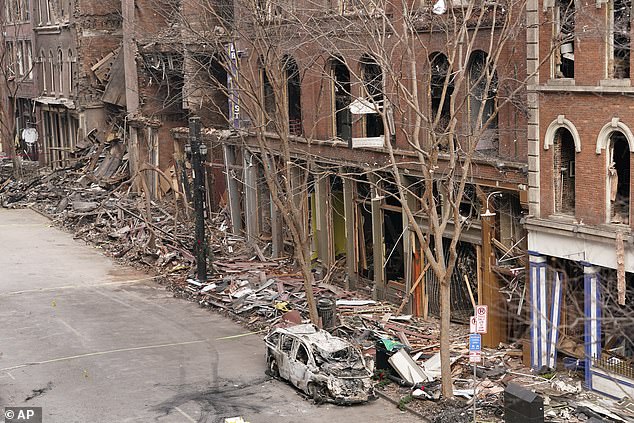 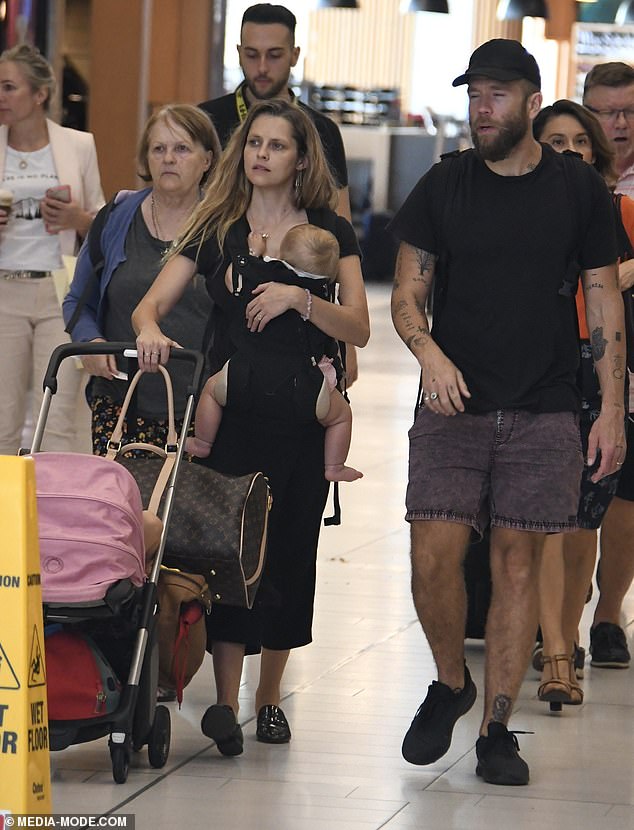 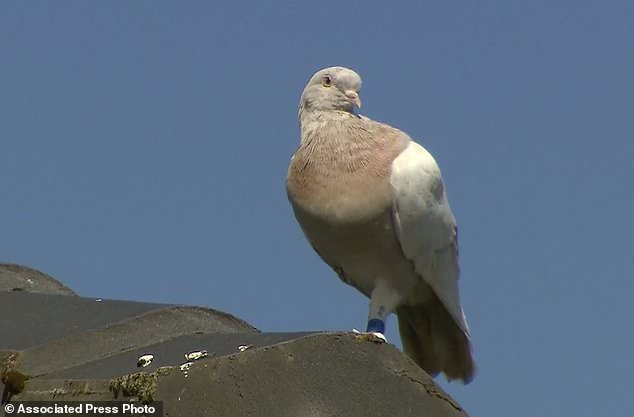 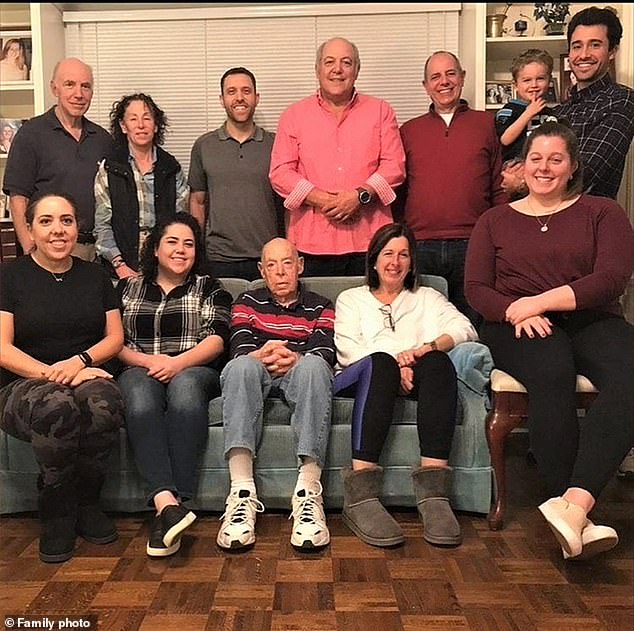 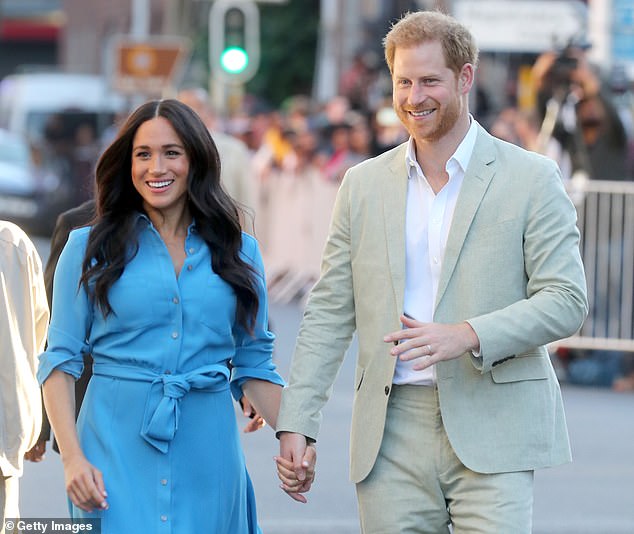 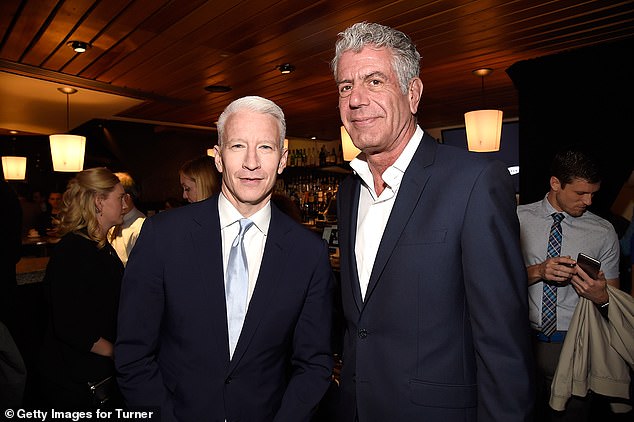 Anderson Cooper looks back on his friendship with the late Anthony Bourdain: ‘He is so, so missed’ 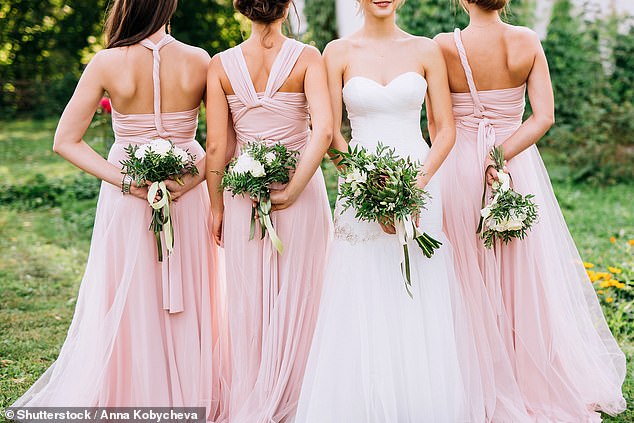 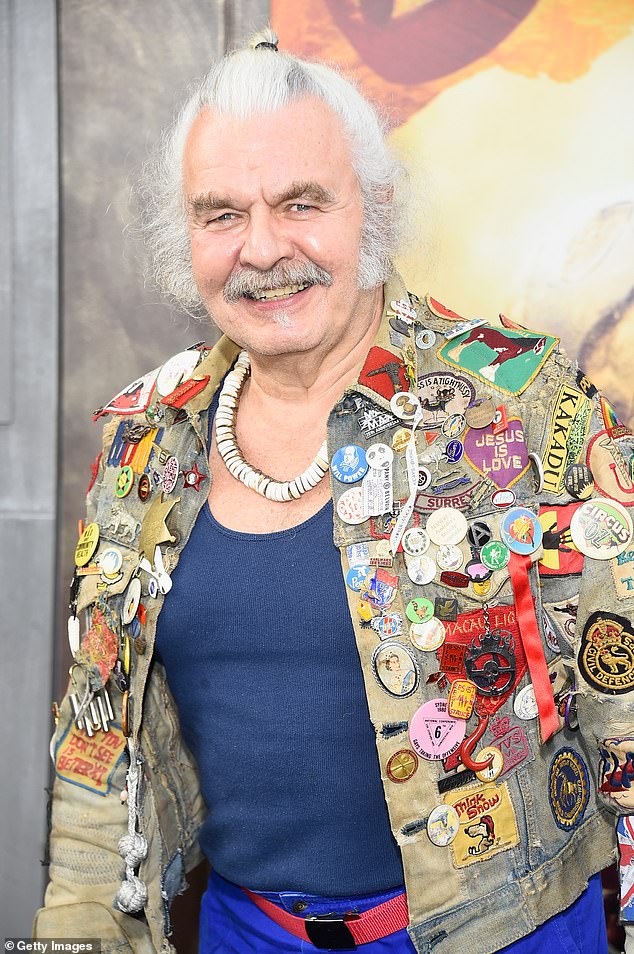