Shirley Ballas has revealed she’s suffered a ‘worrying’ cancer scare after finding a lump in her shoulder.

The judge, 60, revealed she’s awaiting test results after discovering the lump between two bones, and is hoping it’s just a benign growth.

In 2019 Shirley had her DD breast implants removed after discovering a growth on her chest, and her mother Audrey was diagnosed with colon cancer that same year. 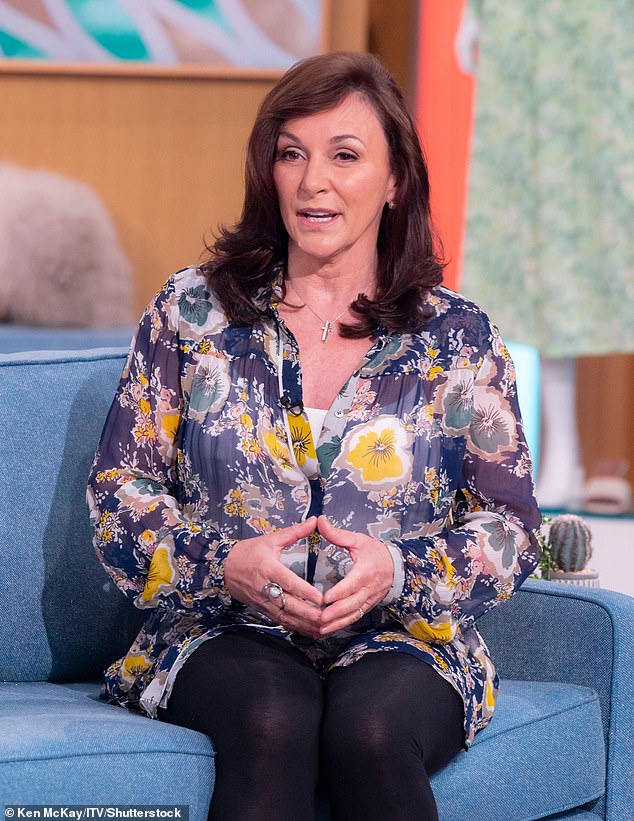 Scary: Shirley Ballas, 60, has revealed she’s suffered a ‘worrying’ cancer scare after finding a lump in her shoulder

Speaking on GB News, Shirley explained she’s had two other cancer scares in the past, and is anxiously awaiting the results of her tests.

She said: ‘I got the Covid virus and then they found a ganglion cyst or a tumour in my shoulder.

‘I am going backwards and forwards to the hospital all the time. I feel I seem to be getting sicker by the minute. I can’t seem to get up and out. It’s something between two bones and they are not really sure what it is yet.

‘They have done the dye and the MRIs plus this and that. I get the results in a few weeks. The gentleman seems to think it will be fine but, still, it is worrying.’ 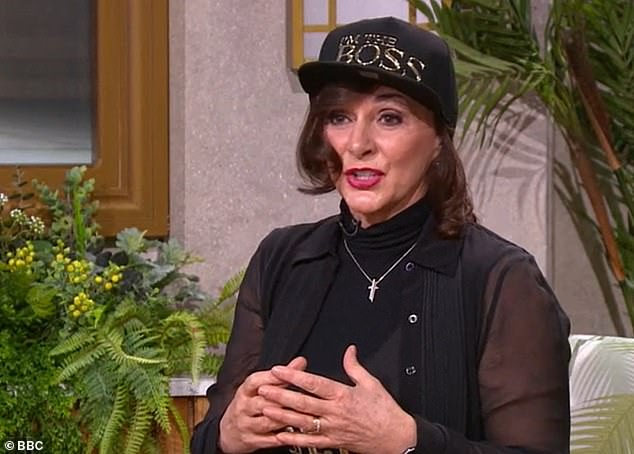 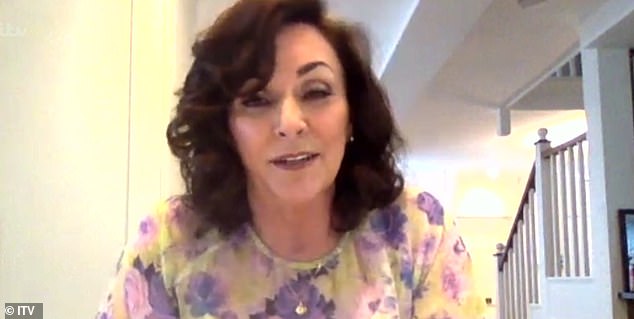 Fears: Speaking to The Sun , Shirley explained she’s had two other cancer scares in the past, and is anxiously awaiting the results of her tests

Shirley has a history of cancer in her family, with her mum Audrey diagnosed with colon cancer in 2019, while grandmother and aunt have both battled the disease.

Tumours can be benign or cancerous (malignant).

Benign tumours usually grow quite slowly, do not spread and have a covering made up of normal cells.

Such growths only cause problems if:

Tumours get bigger as cells continue to divide, which stimulates the development of blood vessels to ‘feed’ it oxygen and nutrients.

Such growths may move into new areas by putting pressure on surrounding regions, using enzymes to break down cells or entering via tissues.

The dancer added she hopes the lump is just a ganglion, which is a benign tumour that either disappears on its own or requires minor surgery.

Despite battling Covid back in March, Shirley vowed she’ll be back on the Strictly judging panel this autumn, after being left bedbound for weeks with the virus.

She told The Sun: ‘Detailing her experience, she said: ‘I’m in the middle of having some tests for that, because there are now some other issues that have occurred…

‘We both got Covid and were both poorly and we’ve both had ­after- effects, from tiredness to certain lumps and bumps, and we’re dealing with that.’

Long covid, also known as post-COVID-19 syndrome, is when people suffer with symptoms that last weeks or months after the coronavirus infection has gone.

She went on: ‘Although I didn’t have to go to hospital, I was in bed for two weeks and I didn’t know my own name. It was scary for a while. I couldn’t get my act together, and that is not like me. I’m usually up at seven in the morning, going here and there.’

Shirley added that it was ‘quite an experience’ for her and has left her with a ‘tiring effect’.

The star told how she had her first jab and was later struck down with the virus. After recovering, she then recently had her second vaccination.

She then went on to encourage others to get their vaccinations while expressing her hope that everything will be ‘sorted’ by the time the new series of Strictly kicks off in September.

With the 19th series set to hit screens in just a few months, Shirley told how there has been a few ‘tweaks and turns’ amid covid restrictions.

Last year’s show saw a reduced audience, social distancing, a shortened run and the Blackpool special being cancelled, as well as other strict protocols. 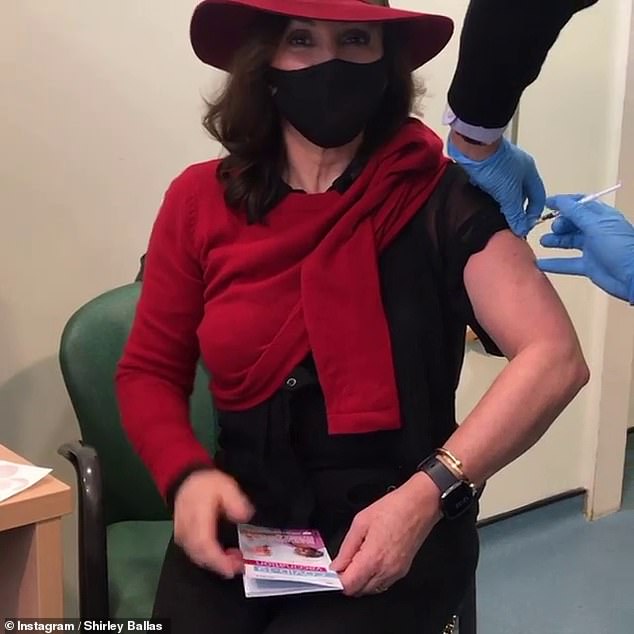 Scary: Despite battling Covid back in March, (pictured being vaccinated) Shirley vowed she’ll be back on the Strictly judging panel after being left bedbound for weeks with the virus

She added that the BBC show will be ‘outstanding’, while she teased that the cast for the series are ‘fantastic’.

Another change this year will see the departure of professional dancer Janette Manrara, who announced this week that she’ll be leaving to become the new co-host of spin-off show It Takes Two, after Zoe Ball quit the role.

Of Janette’s exciting news, Shirley remarked that she’s ‘super-proud’ and ‘happy’ for the dancer, noting that she will be ‘incredible’ on the show. 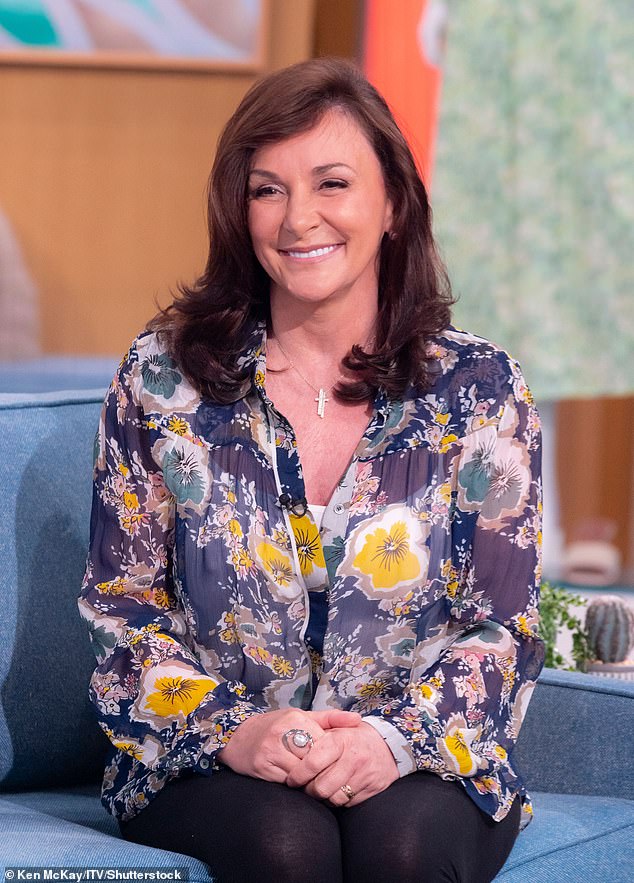 Coming soon: With the 19th series set to hit screens in just a few months, Shirley previously told how there has been a few ‘tweaks and turns’ amid Covid restrictions 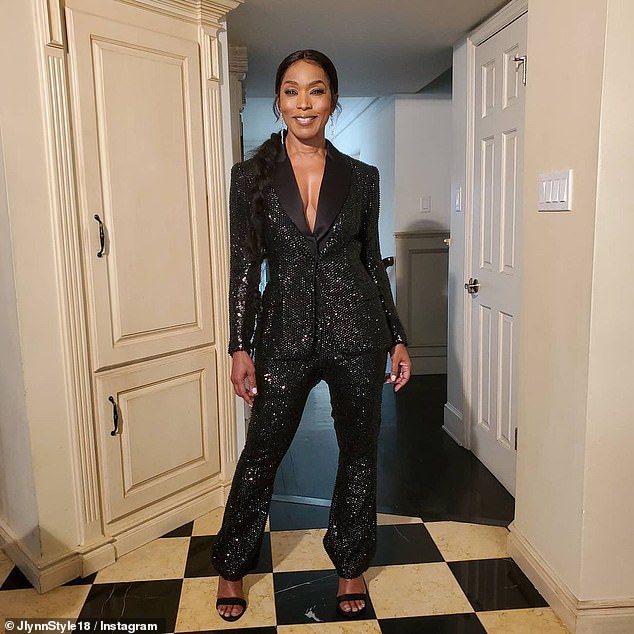 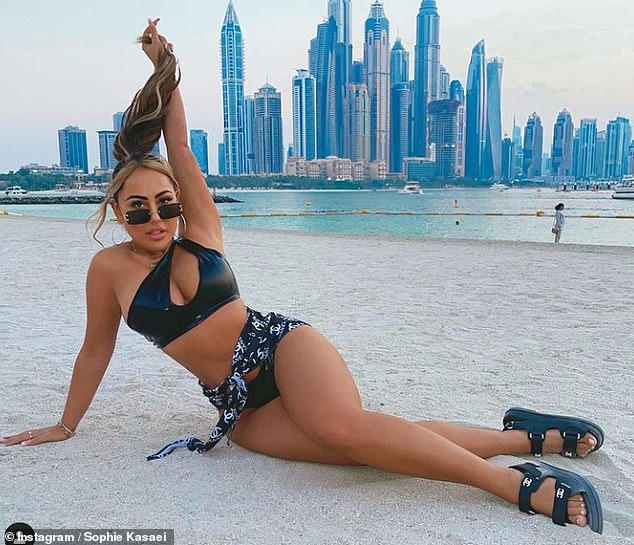 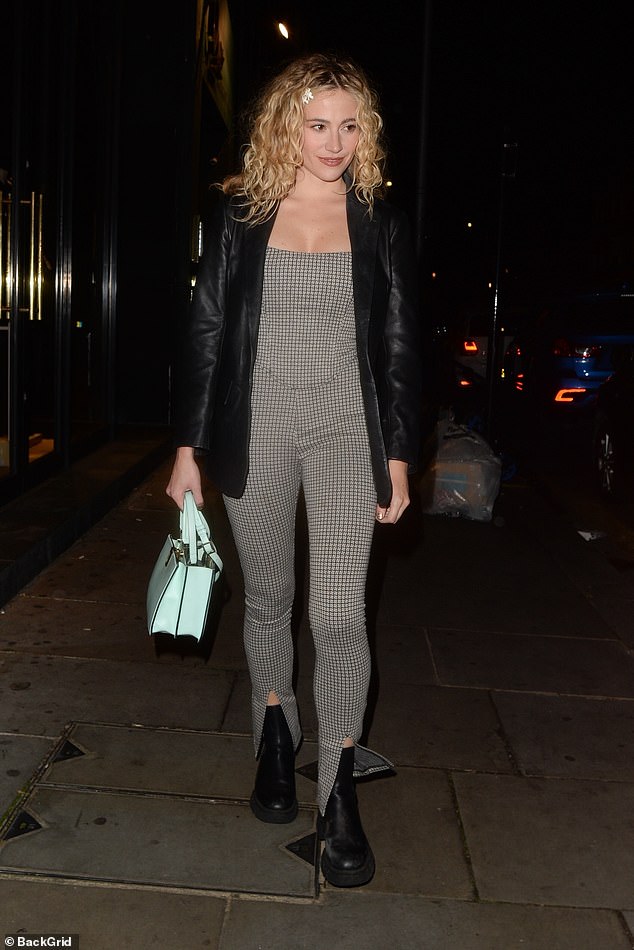 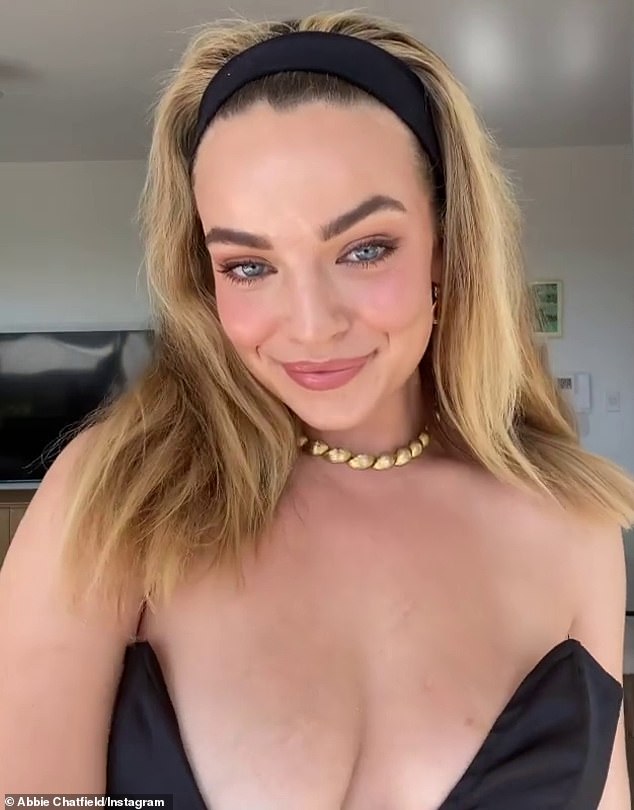 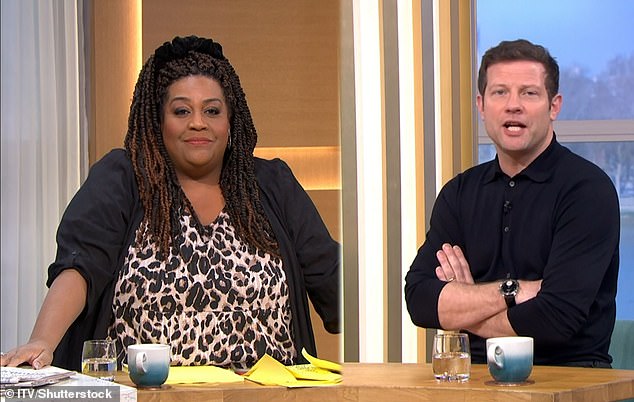 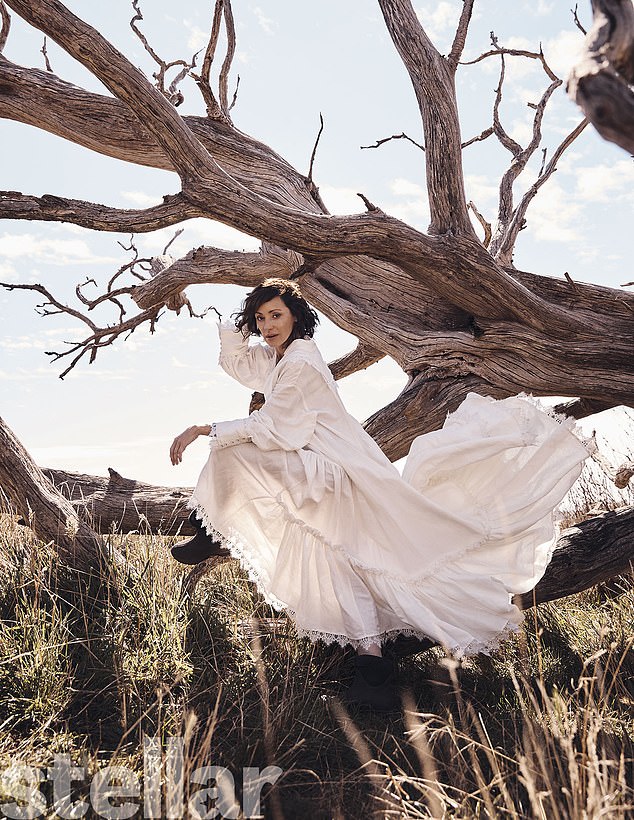 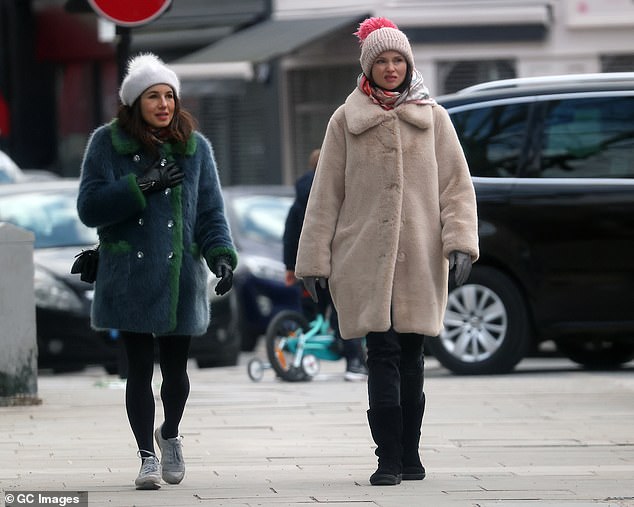 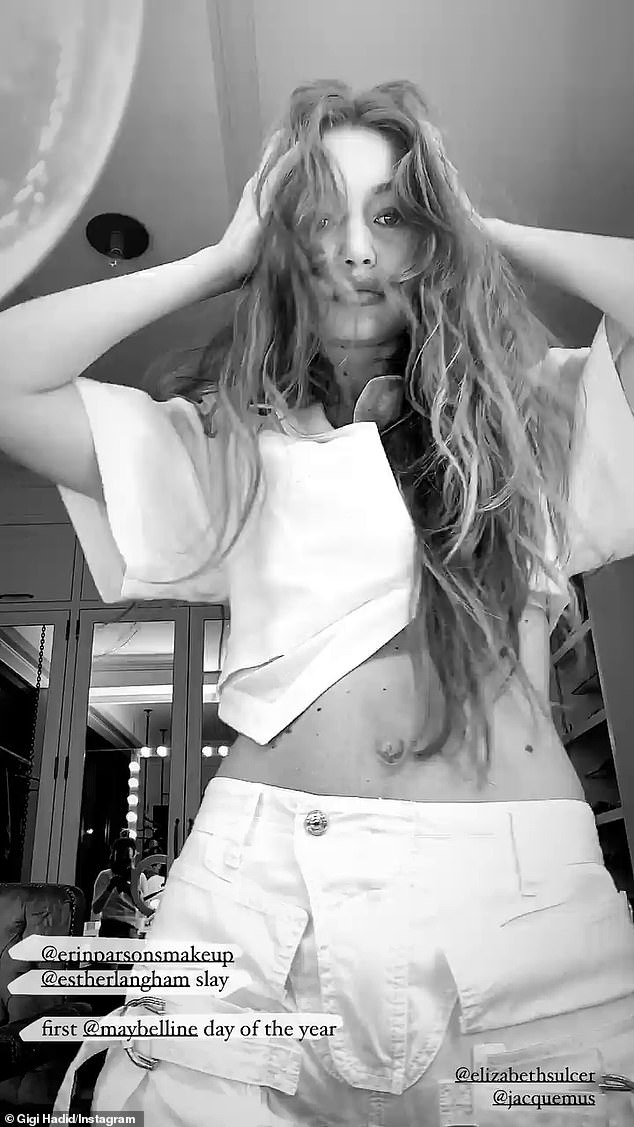