Juneteenth, the day marking the emancipation of slaves in the US, has been made a federal holiday – after 155 years.

President put pen to paper at the White House on Thursday to sign the bill into law, with the first Juneteenth National Independence Day being observed tomorrow.

Vice President noted in her speech that 1600 Avenue was built by slaves.

The bill passed through Congress, with only 14 rejecting the measure, citing ‘confusion’ with July 4, a left-wing ‘push for identity politics’ and there being too many federal holidays in the US already.

But Juneteenth has been considered America’s ‘second independence day’ since June 19, 1865, when Union Army General George Granger walked  into Galveston and declared the last 250,000 slaves in Texas free.

Abraham Lincoln outlawed slavery with the the Emancipation Proclamation in 1862, but enforcing the law was dependent on whether the Union army could reach the

It has been celebrated annually and has gone through many iterations – including Jubilee Day, Freedom Day, Liberation Day, Emancipation Day.

Now it is a national holiday that has been supported by both Democrats and Republicans.

President Biden on Thursday said it was one of the ‘greatest honors’ of his presidency. He called slavery a ‘moral stain’ and the ‘original sin’ that still impacts the US today.  VP Harris said it was important to ‘teach our children’ the part of American history.

WHAT IS JUNETEENTH? THE DAY THE LAST SLAVES WERE FREED IN TEXAS

Juneteenth, a portmanteau of June and 19th, also is known as Emancipation Day.

It commemorates the day in 1865, after the Confederate states surrendered to end the Civil War, when a Union general arrived in Texas to inform the last group of enslaved African Americans of their freedom under President Abraham Lincoln’s 1863 Emancipation Proclamation. 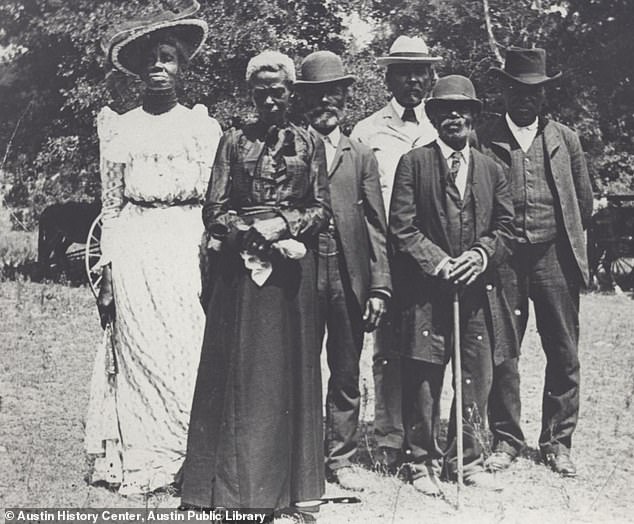 An Emancipation Day celebration in Austin, Texas, in 1900. Juneteenth has been celebrated annually and has gone through many iterations – including Jubilee Day, Freedom Day, Liberation Day, Emancipation Day. Now it is a national holiday that has been supported by both Democrats and Republicans

Granger put the Emancipation Proclamation into effect and it became law. Since African-Americans have marked the day across the country and many states have followed by making it an official holiday. 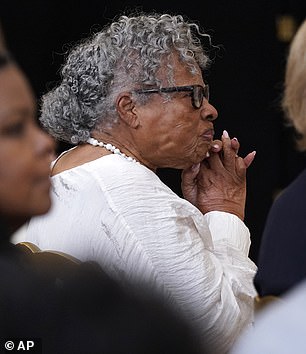 In 1980, Texas became the first state to officially declare it a holiday. The passing of the bill is celebrated by a statue of State Rep. Al Edwards (D-Houston), who introduced the legislation in 1979.

It is now recognized in 46 other states and the District of Columbia. Major companies such as Twitter and Square have also marked it as a company day off and it is recognized by brands including Nike and Target.

Opal Lee, 94, the ‘Grandmother of Juneteenth’, was at the White House signing alongside President Biden and VP Kamala Harris.

On June 19, 1939, when she was 12 years old, a white mob stormed her home in Marhsall, Texas, and burned it. When she retired as an elementary school teacher in 1977 and then dedicated her life to activism.

In 2016, she embarked on 1,400 mile walk from Fort Worth to Washington D.C. to urge the Obama administration to make June 19th a national holiday.

Although in part a celebration, the day is also observed solemnly to honor those who suffered during slavery in the United States with the arrival of the first enslaved Africans over 400 years ago.

Many cities across the country hold huge parades and festivals.

This year, Galveston will unveil a 5,000-square-foot memorial called ‘Absolute Equality’  on the spot where Granger told the slaves they were free.

WHAT MADE IT MORE SIGNIFICANT LAST YEAR AND HOW HAVE CALLS GROWN TO MAKE IT A FEDERAL HOLIDAY? 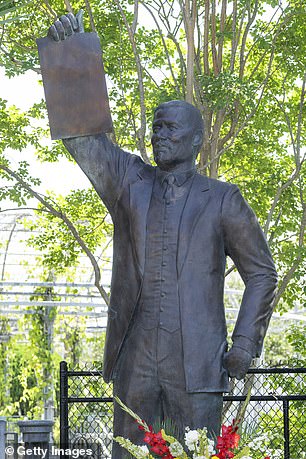 A statue of Texas State Rep. Al Edwards in Galveston, who introduced legislation in 1979 to make Juneteenth a holiday

Last year, Juneteenth coincided with global protests against racial injustice sparked by the May 25, 2020 death of Floyd, a black man, in Minneapolis police custody.

It also accompanied the coronavirus outbreak, which disproportionately affected communities of color. Donald Trump, who had already been under fire for his response to both crises, drew further criticism for scheduling a re-election rally in Tulsa, Oklahoma. He since moved it to the next day.

Tulsa is an important and especially sensitive site where a white mob massacred African-American residents in 1921.

This year marked the 100th anniversary of the massacre, and helped the push for calls for reparations for victims.

Community organizations nationwide devoted the day to discussions on policing and civil rights ahead of the November election.

HOW DO PEOPLE MARK THE DAY? WIDESPREAD MARCHES AND PARADES

People marked the 155th anniversary across the country with festive meals and gatherings. While many cities canceled annual parades because of the pandemic, other groups opted for virtual conferences or smaller events.

In Washington, groups planed marches, protests and rallies. Amid the wave of racial justice protests, some U.S. businesses committed to a change of policies, including recognition of the holiday.

Among the companies that announced they will recognize Juneteenth as a paid company holiday are the National Football League, The New York Times, Twitter and Square. 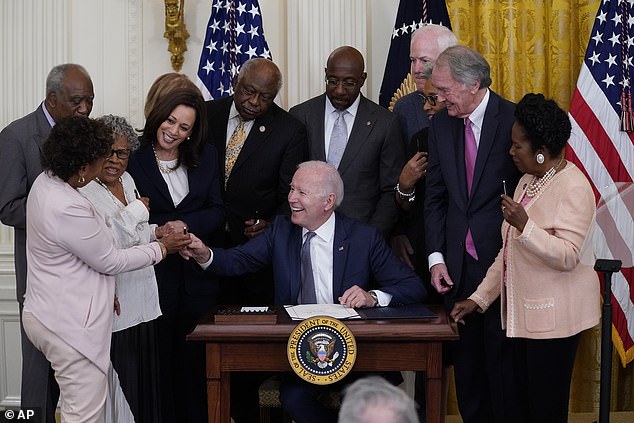 President Joe Biden hands one of the pens he used to sign the Juneteenth bill into law to Rep. Barbara Lee (left). He gave the first pen to activist Opal Lee (second from left) 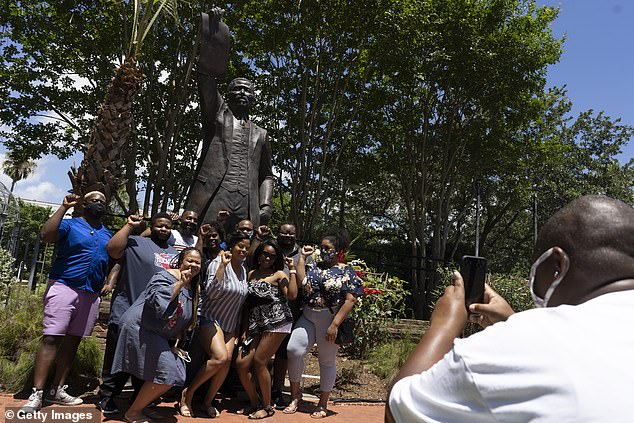 People pose in front of the Al Edwards statue in Galveston on June 19, 2020 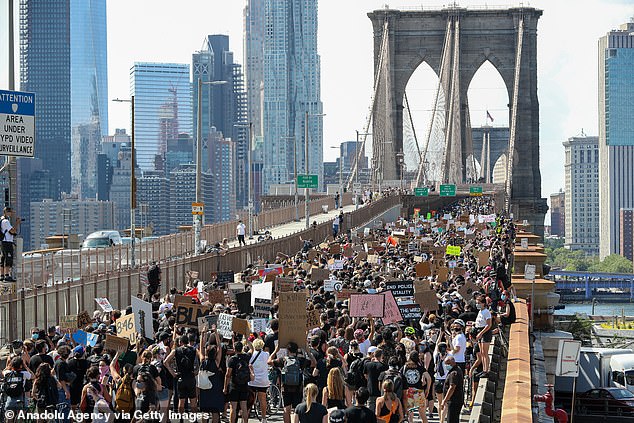 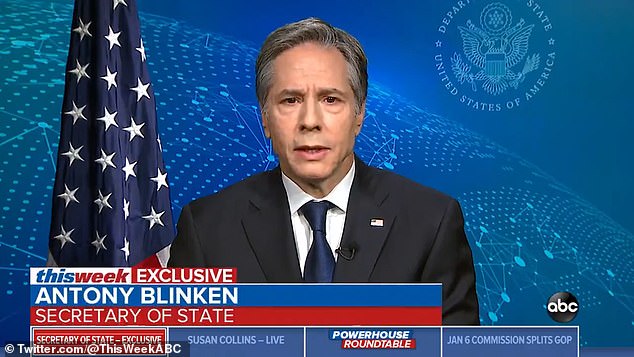 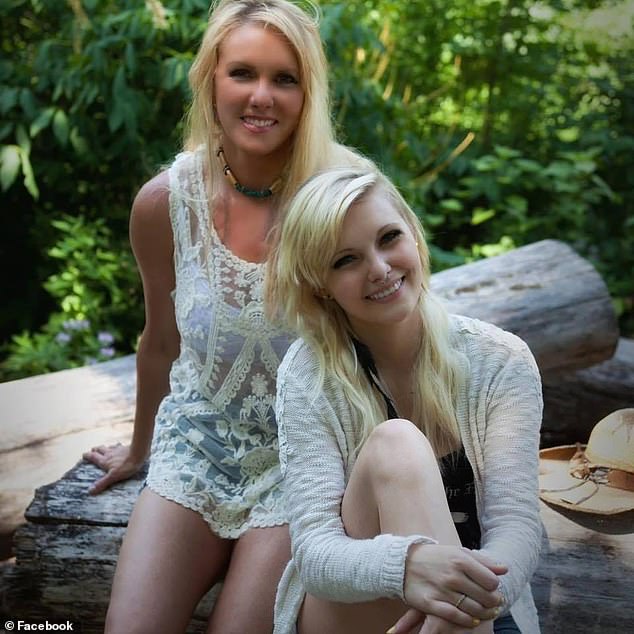 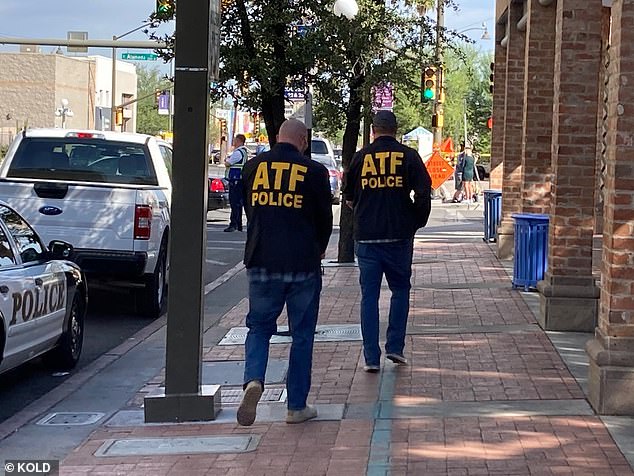 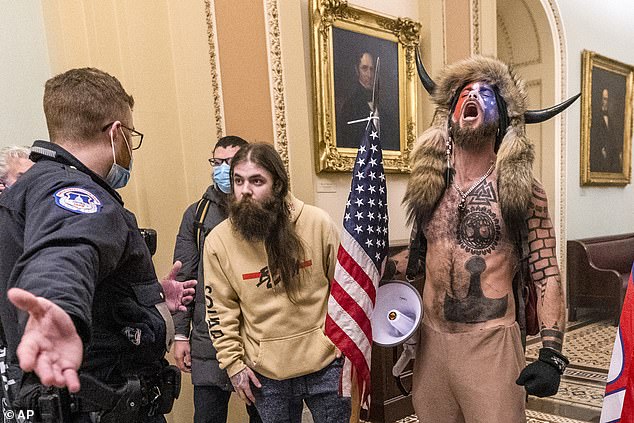 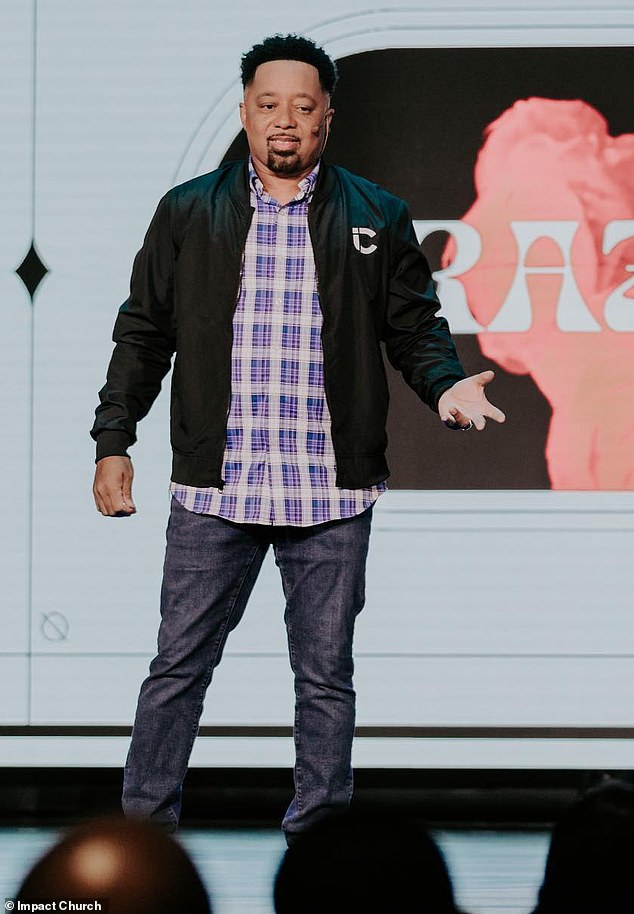 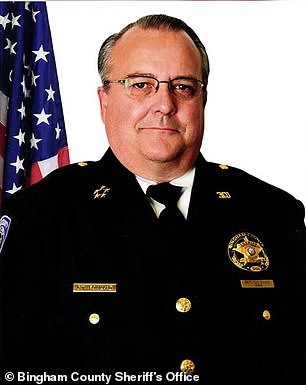 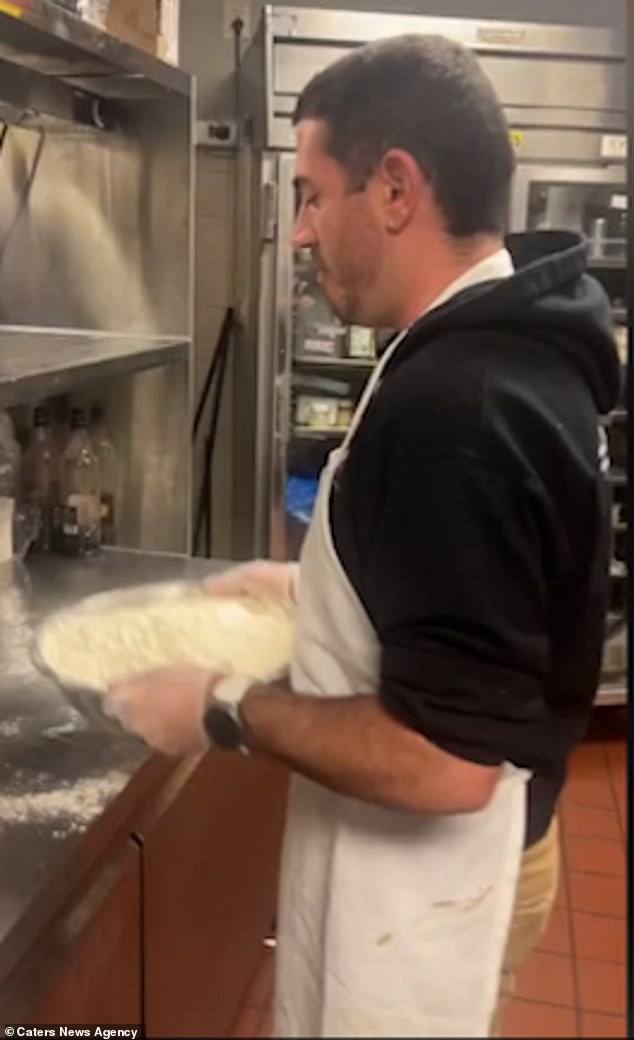