‘We’ve been keeping the biggest little secret and we are absolutely over the moon share our news!,’ the nurse and former reality star, 36, shared on Instagram.

The pair provided more intimate details in a conversation with , revealing that their ‘baby boy’ would be coming in August. 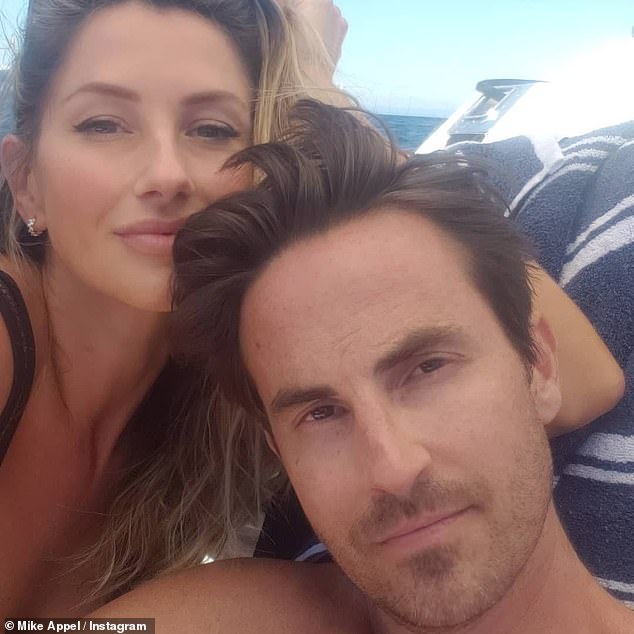 Jacobs shared a trio of photos to Instagram that showed the couple of two years on a joint babymoon/honeymoon in Hawaii, which accompanied the announcement.

Appel, 40, lovingly cradled her bump in one snap as they vacationed at the Ko’a Kea Hotel & Resort on the island of Kauai, and in others the pair posed on the beach.

‘We’re having a baby! It’s wild how the universe works – our first child together is due the same day we met, two years ago!’ she told the publication.

The star added: ‘We are over the moon to be on this adventure together, as newlyweds.’

Appel proposed in March while the pair were on a ski trip in Park City Utah, and at the time she was already several months pregnant given her summer due date.

The pair decided to discreetly tie the knot in an intimate ceremony that took place recently, but she remained mum on a date or details of where it took place.

Among a slew of congratulatory comments on her social media post, her former Bravo castmates were noticeably absent, but Ashley only appeared on season five as the girlfriend of veteran castmate Thomas Ravenel, 58. 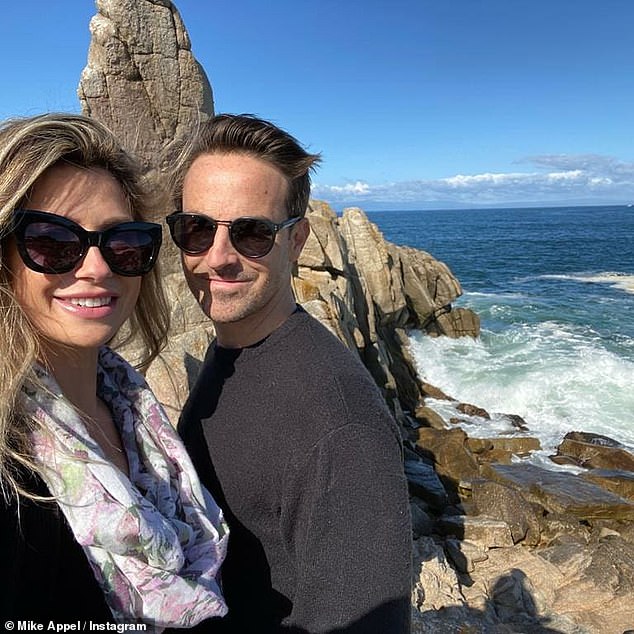 Meant to be: ‘It’s wild how the universe works – our first child together is due the same day we met, two years ago!,’ they told the publication; pictured November 2020 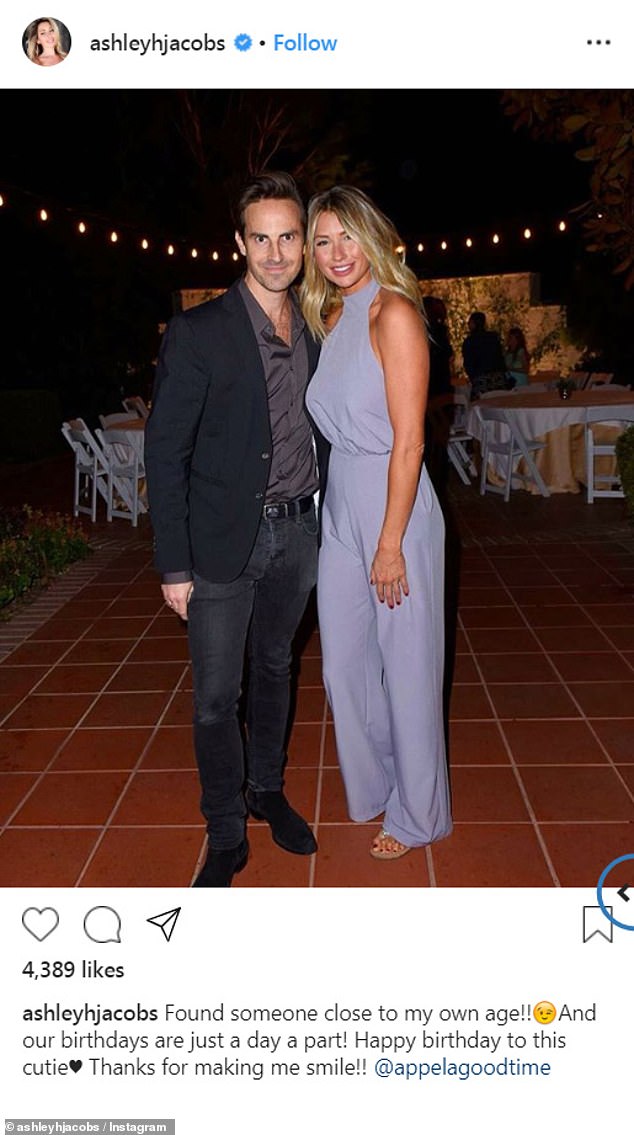 Instagram official: After only knowing each other for a few months she made the relationship official on social media as she called him a ‘cutie’; pictured December 2019

Ashley had been romantically involved with Ravene l for a little over a year until they split in August 2018, and in going Instagram official with her now-husband, Appel, in December of 2019 she seemed to take a swipe at her ex.

‘Found someone close to my own age,’ she wrote as she debuted her new relationship to her followers.

Amid the former pair’s breakup he had accused her of cheating on him, saying via Twitter that he had ‘more than enough information’ to move on with his life while insinuating she had been ‘unfaithful,’ by citing a song lyric.

‘Today, my personal life just took a huge upward turn. I finally have more than enough information to move forward without any doubt or hesitation and I’ll never look back,’ he said at the time. 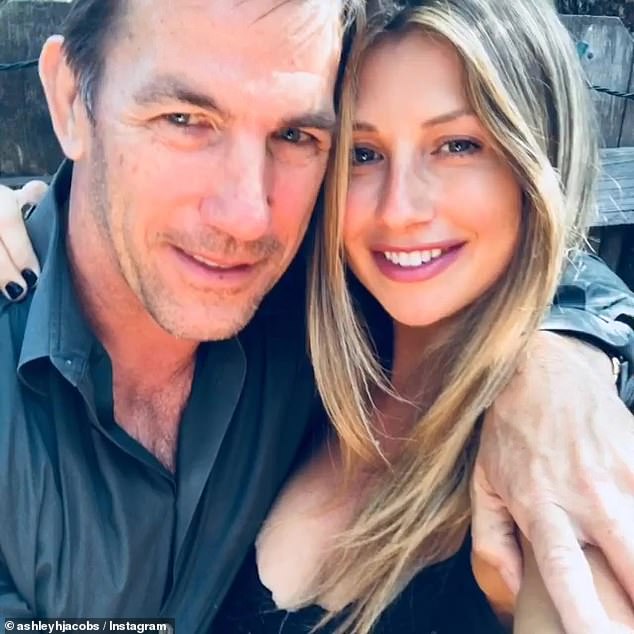 Bad blood: Ashley had been romantically involved with veteran castmate Ravenel, 58, for a little over a year until they split in August 2018, and he later accused her of cheating on him

She vehemently denied the claims, telling that he was just ‘hurting,’ from the breakup and wanted to be ‘dramatic,’ adding that she only began dating other men after they split.

‘He’s hurting and he knew that would be the only way to get to me,’ she shared after revealing she had blocked him in her phone. ‘I just laughed at it…like, “Oh, God. So dramatic!”

Around that time she also had to fend off rumors she was involved with a married man who had a pregnant wife, after a photo of the pair and a female companion of hers made its rounds. 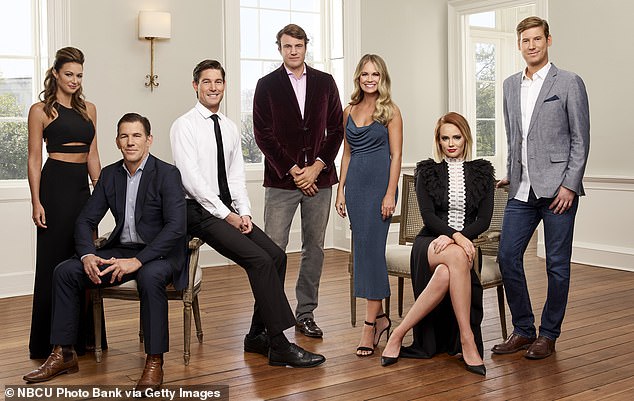 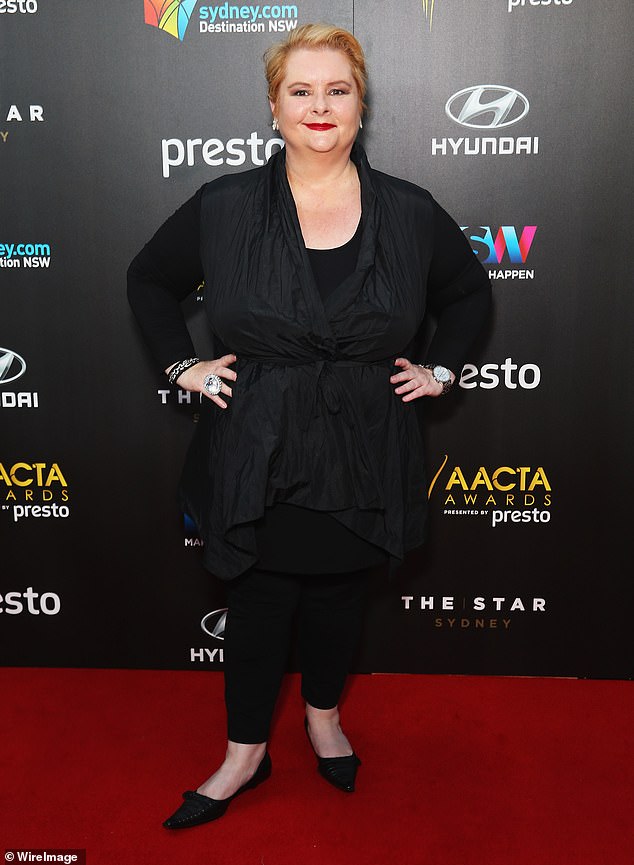 Magda Szubanski confirms she will host The Weakest Link reboot 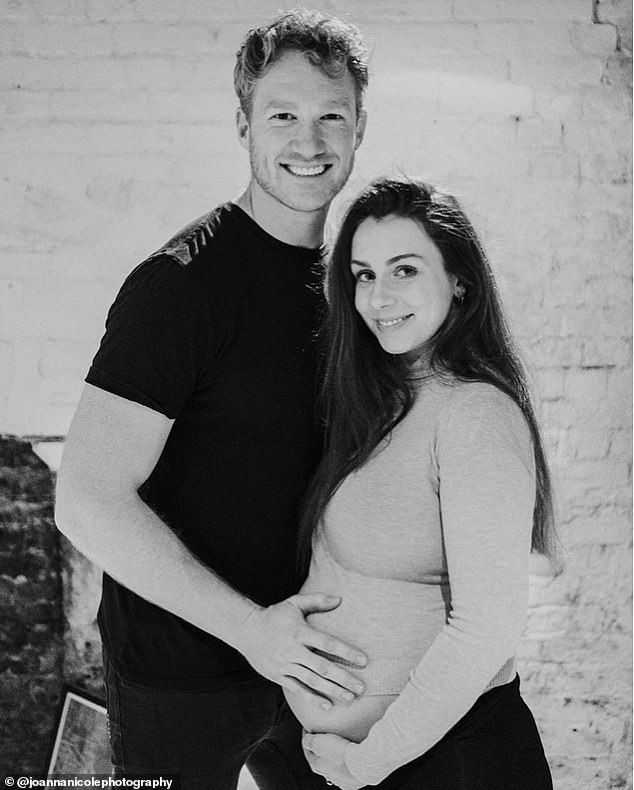 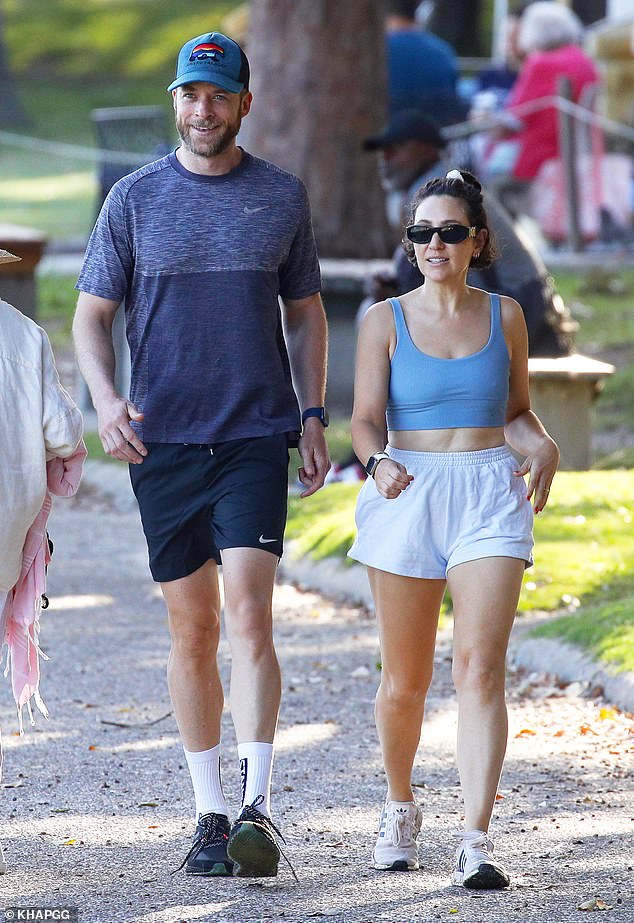 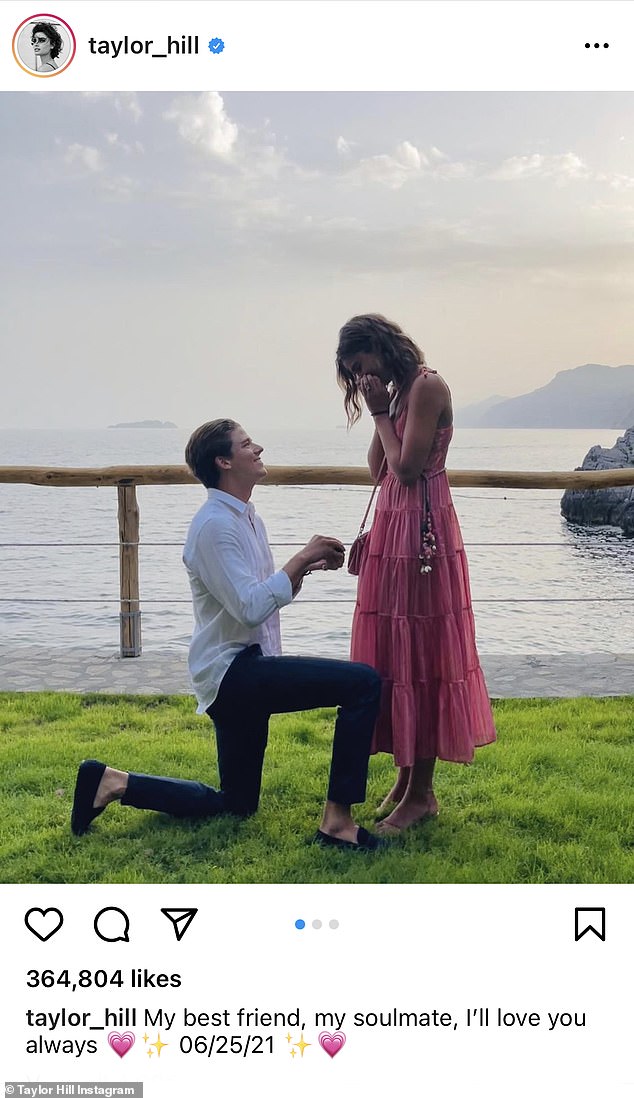 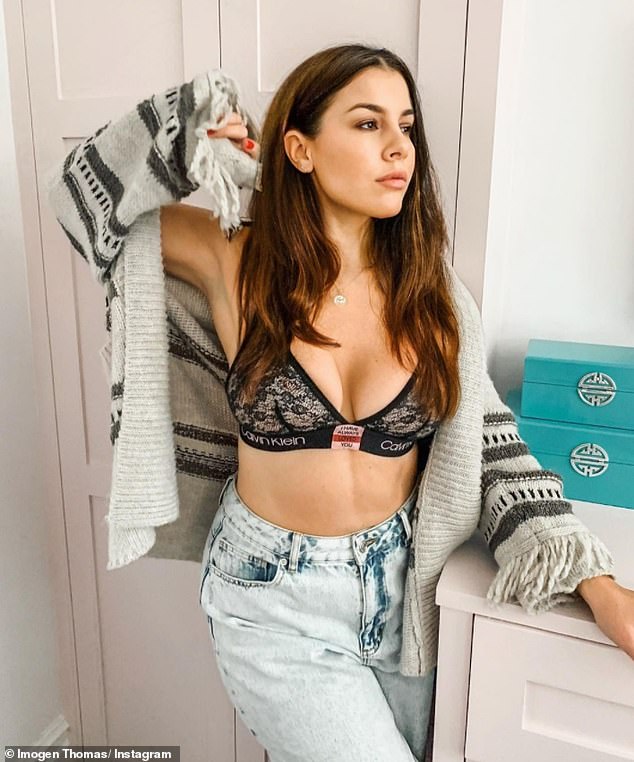 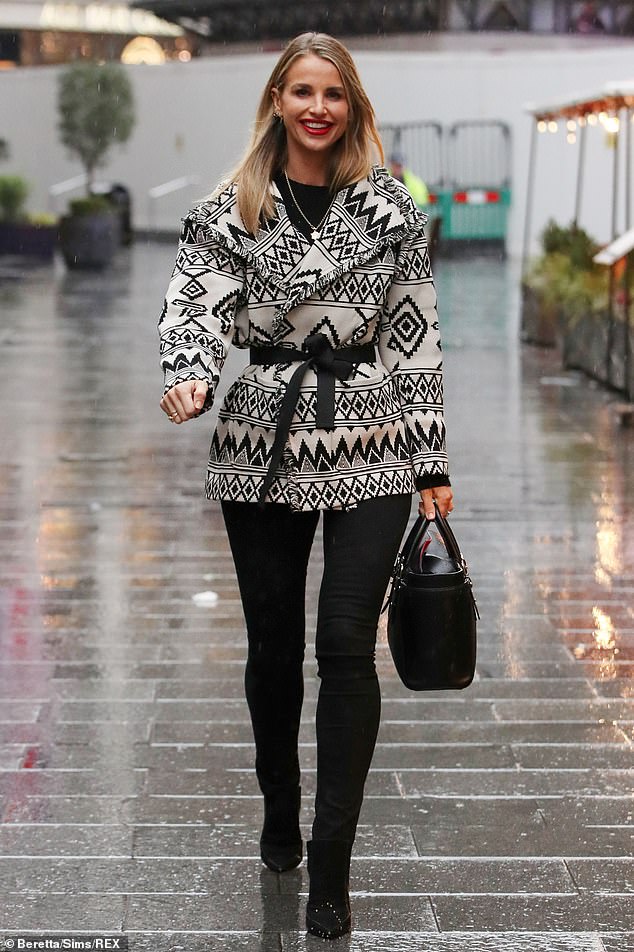 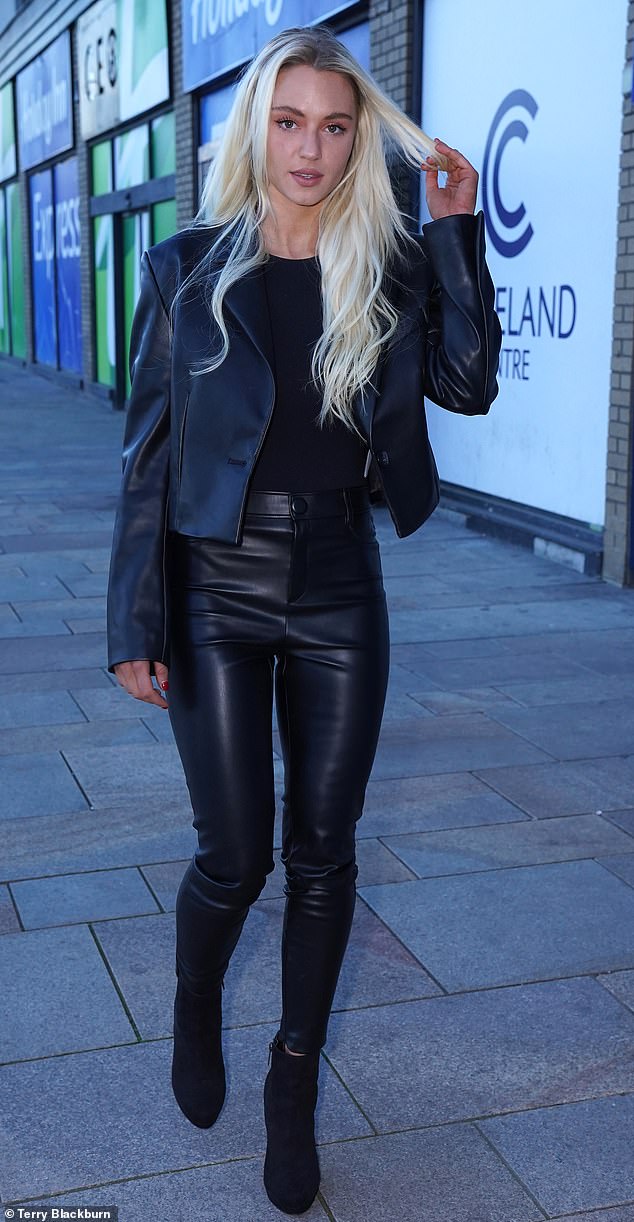 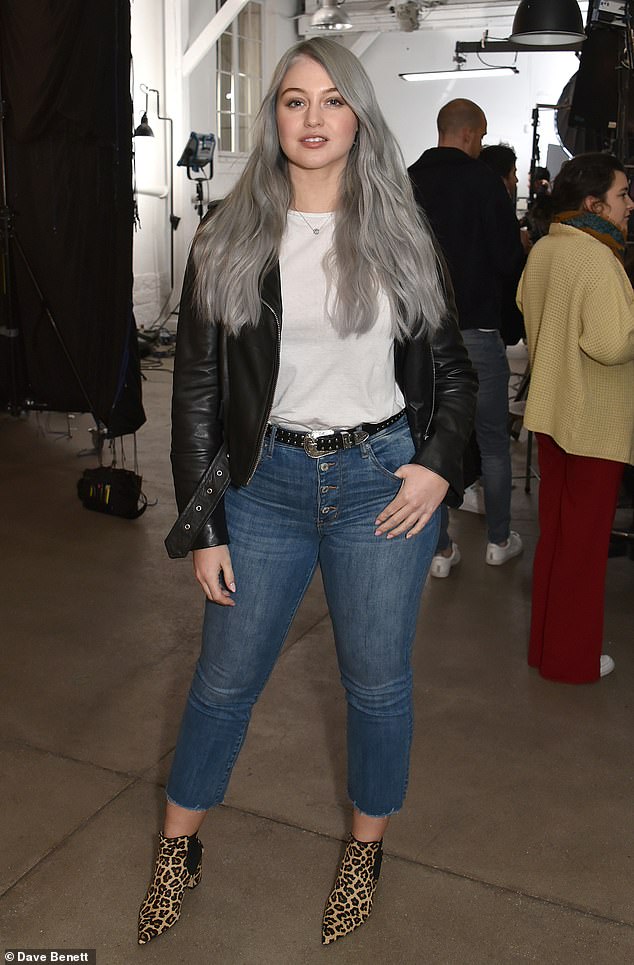