An EE call centre worker suffering from PTSD after the sudden death of her father was told to ‘get a grip’ by her bullying boss, an employment tribunal heard.

Bethan Oakley, 31, had flashbacks of giving her father CPR and had been suffering from anxiety and which left her ‘crying all the way to work’ and feeling ‘down most of the day’.

But the tribunal heard Gareth Roberts, her unsympathetic team leader at the EE call centre in Merthyr Tydfil, South Wales, had been ‘aggressive’ despite knowing about her condition.

On one occasion in September 2019 Mr Roberts told Ms Oakley to ‘get a grip’ after she returned late from lunch – having been supporting another colleague he had upset.

The science graduate then suffered a severe panic attack after returning to her desk at the call centre and having another encounter with her boss.

Shortly after this she wrote a letter of resignation complaining about being ‘harassed and bullied’.

An employment tribunal has now ruled she was forced out of her job and EE discriminated against her on the grounds of her disability. 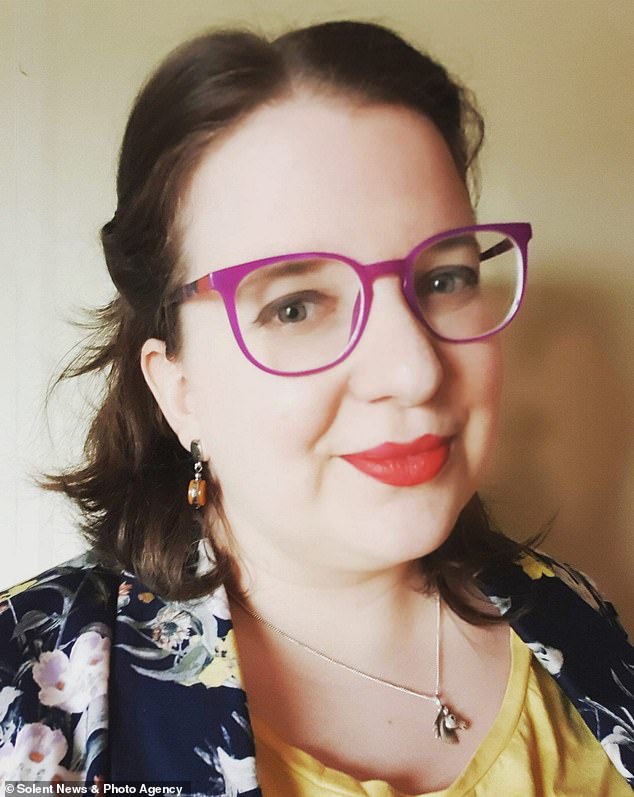 Bethan Oakley, 31, a former EE call centre worker, had flashbacks of giving her father CPR and had been suffering from anxiety and depression which left her ‘crying all the way to work’

The hearing was told Ms Oakley worked as a customer advisor at the phone company’s call centre and Mr Roberts had recently joined as a temporary team leader.

In advance of a ‘coaching session’ with her new boss, Ms Oakley sent him a letter explaining ‘some things you should probably know… in terms of support’.

She wrote things had been ‘particularly bad over the last six months’ and she had taken up counselling offered by the company after finding her work ‘really difficult’.

She also explained she had often ‘not been able to sleep properly’ and regularly found herself ‘crying all the way to work’ and ‘feeling down most of the day’.

Ms Oakley saw a doctor who detailed in notes provided to the tribunal that she experienced ‘nightmares… most nights about her father’s death’.

Describing the ‘sudden’ death, the clinician’s notes said: ‘Beth was present, it was sudden, she delivered CPR. 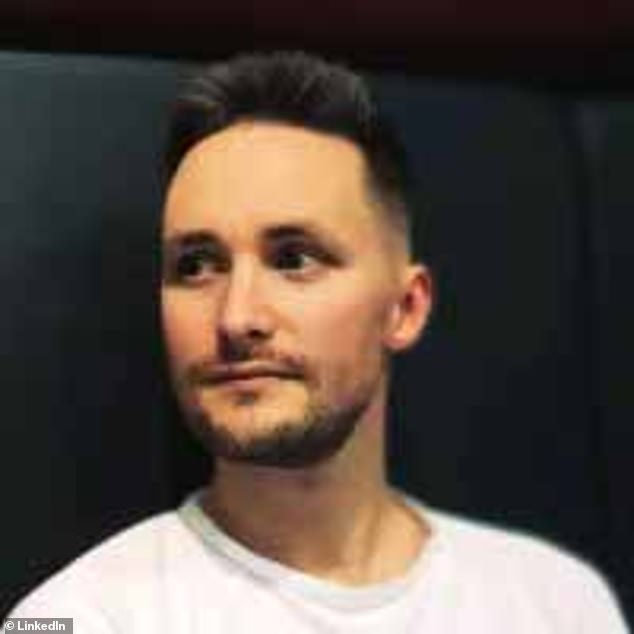 The tribunal heard Gareth Roberts (pictured), her unsympathetic team leader had been ‘aggressive’ despite knowing about her condition

‘Beth avoids where [her father’s] ashes are spread… [she] reports thinking about her dad[‘s] death a lot and does not want to.’

Another entry said ‘she still had visions of her father dying’ she was given a post-traumatic stress disorder diagnosis following the assessment.

In late September 2019 Ms Oakley supported a colleague, Kirsty Hopkins, in her ‘stage one sickness meeting’ with Mr Roberts which was due to last an hour and Ms Oakley had decided to buy lunch at the canteen afterwards.

However the tribunal heard the meeting lasted ‘over two hours’, during which time Mr Roberts asked Ms Hopkins – who also suffered from anxiety – questions of a ‘highly personal and sensitive nature’ which left her ‘crying and unable to form any coherent sentences’.

The canteen had closed by the time the meeting ended, and Ms Oakley was granted 30 minutes to go out to buy food – ten of which she spent consoling her ‘distressed’ colleague.

Upon returning to her desk with lunch she was told to ‘leave the floor’ whilst eating it by Mr Roberts, as hot food was prohibited at desks.

Around five minutes later he approached her in the room where she was eating, ‘challenged her with regard to being late’ and asked why she had taken food to her desk. 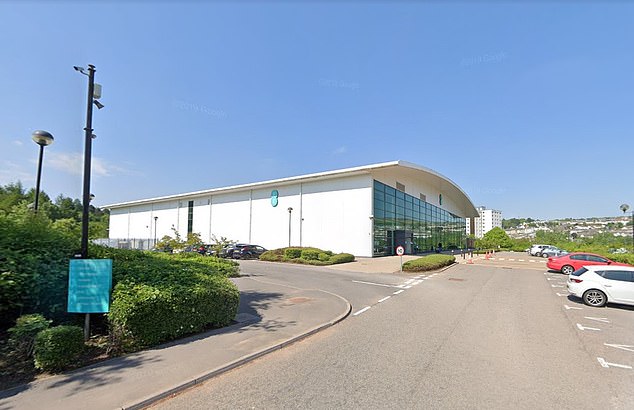 The call centre in Merthyr Tydfil, South Wales, where Ms Oakley was told to ‘get a grip’ whilst suffering PTSD over her father’s sudden death

Ms Oakley apologised but argued ‘there had been an occasion recently when the Admin team walked right past his desk with boxes of KFC or McDonalds’.

Mr Roberts then became ‘aggressive’ towards her, telling her she was ‘not doing her job’ and to ‘get a grip’, the tribunal heard.

As she frantically cleared away her things from the table he said ‘come on then you’re late… hurry up.’

The tribunal ruling stated: ‘The tone used by Mr Roberts was as important as the words themselves.

‘Mr Roberts’s approach in standing close to [Ms Oakley] and taking her to task about being late and eating food at her desk had clearly caused [her] to become upset.

‘Were that not the case, there would have been no basis on which Mr Roberts would have felt the need to tell her to ‘get a grip’.’

Later that day, following another exchange with Mr Roberts, she began ‘hyperventilating’ during a call and suffered a panic attack at her desk. She later told a colleague ‘I literally felt like I was going to die’.

The tribunal heard that while Ms Oakley was distressed and recovering in a breakout room, Mr Roberts then told her to ‘I want you back online in five minutes’ to take more calls.

Unable to return to work, she called her partner Barnaby who collected her and took her home.

Three days later Ms Oakley handed in a letter of resignation in which she wrote: ‘I was humiliated in front of everyone, being harassed and bullied into experiencing the worse panic attack of my life.’

She later withdrew her resignation to give EE ‘another chance’ but raised the matter as a grievance for investigation. When she was unhappy with the outcome she formally resigned and decided to sue.

The employment tribunal, held in Cardiff, found in favour of her claims for unfair constructive dismissal and wrongful dismissal and ruled she was discriminated against for her disability.

Employment Judge Robin Havard concluded: ‘The Tribunal was satisfied that [EE] treated [Ms Oakley] unfavourably as a result of the way in which Mr Roberts spoke to, and behaved towards [her].

‘Such conduct not only caused [Ms Oakley] to exhibit symptoms of distress/panic attack which led to her being unable to continue to work… but he continued to talk to her in an unacceptable way during the time that [she] was exhibiting symptoms of distress.’

A remedy hearing will take place to decide how much compensation EE must pay Ms Oakley, who now works as a Systems and Reporting Administrator at BAE Systems. 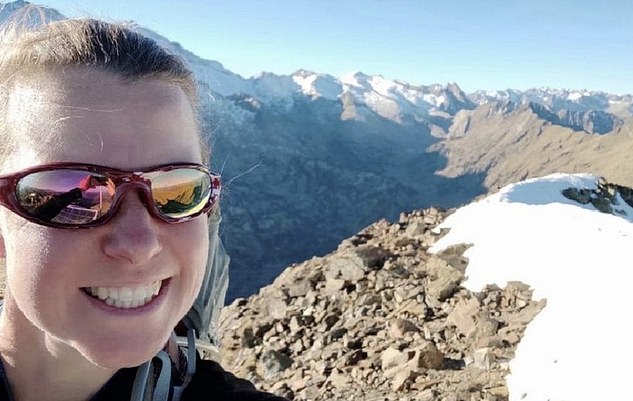 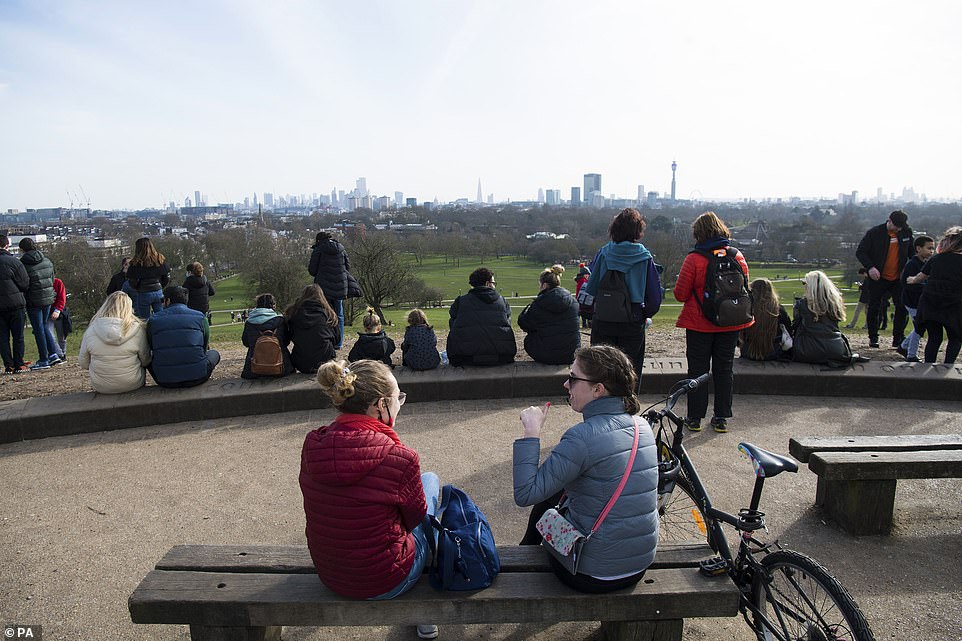 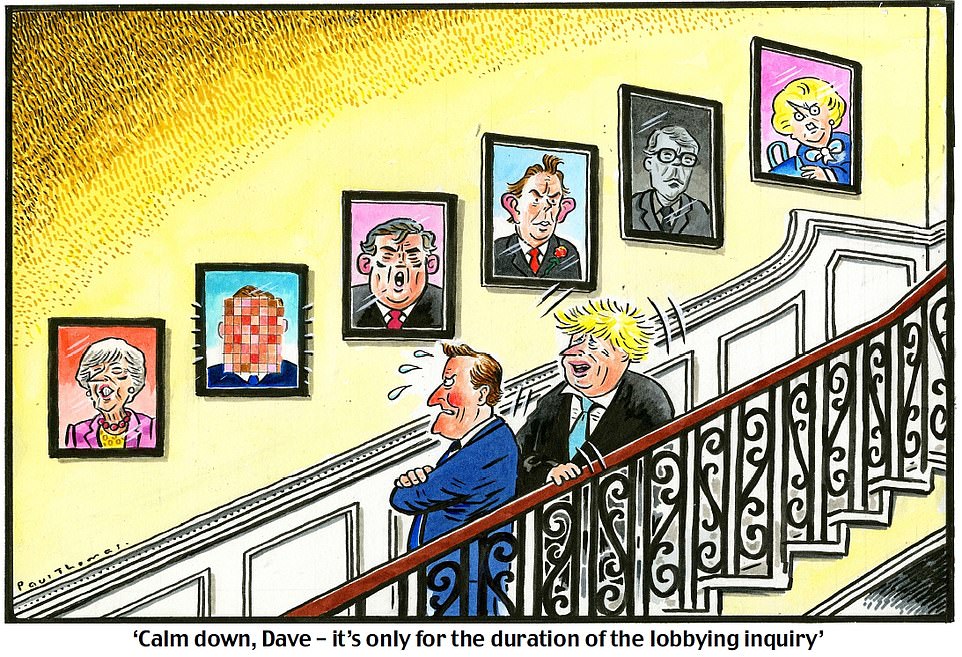 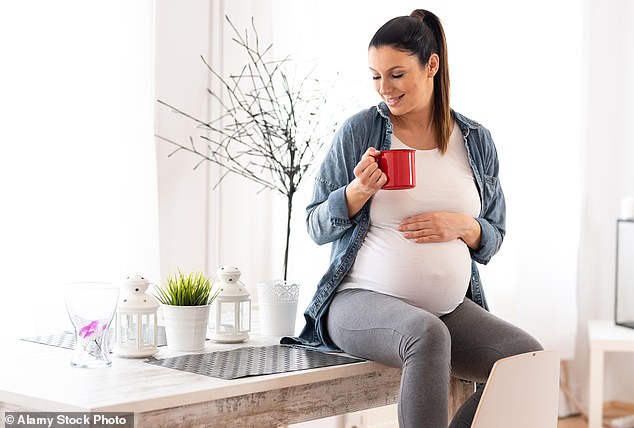 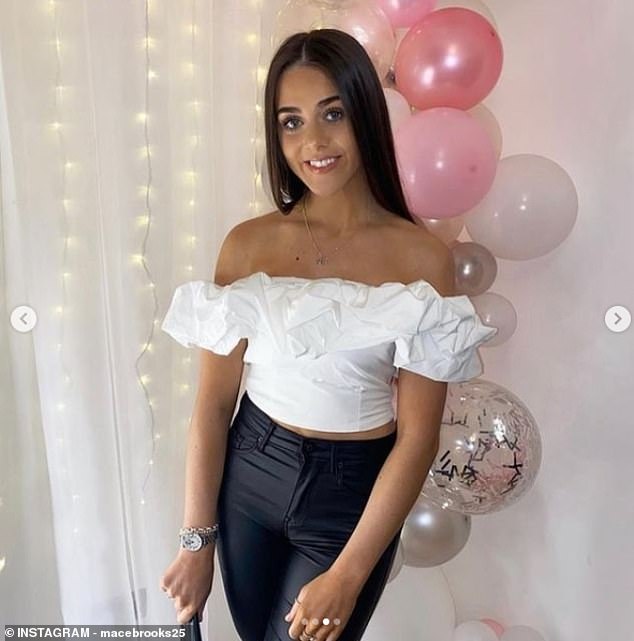 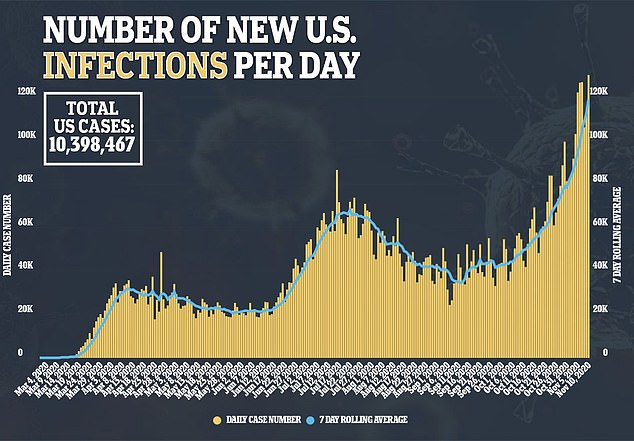 Biden’s coronavirus advisor says the U.S. should go into national lockdown for 4 to 6 weeks 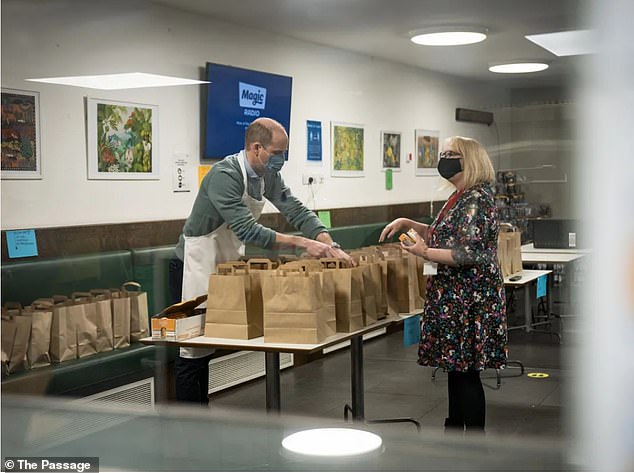