A homeless man arrested eight times last year for assault and setting fires has now been charged with sucker-punching an Asian woman in the face as she walked down a Manhattan street.

Alexander Wright, 48, was arrested shortly after the unprovoked attack, which took place in broad daylight on Monday afternoon.

Wright was taken into custody and charged with assault, assault as a hate crime and possession of controlled substance.

The victim, who was rushed to hospital for treatment, has not been publicly named. She is said to be in a stable condition.

NYPD Commissioner Dermot Shea told CBS New York: ‘Lives in a shelter, arrested eight times in the last year, randomly assaulting people, setting fires. The guy that was arrested on Friday setting fires. What are we doing in society, we’re releasing these people right back onto the street?’

Wright’s arrest comes amid spiraling crime in New York, and criticism of Mayor Bill de Blasio’s bail reforms that have put suspects arrested for violent crimes straight back onto the city’s streets.

Felony assaults – such as the one Wright now stands accused of – rocketed by more than a third over the last week to 483. That was a 35.3 per cent increase on the 357 recorded during the same week in 2020.

The latest information from the New York Police Department’s CompStat website showed murders were up 28.6 per cent last week over the same week in 2020, with nine homicides in 2021, and seven in 2020. 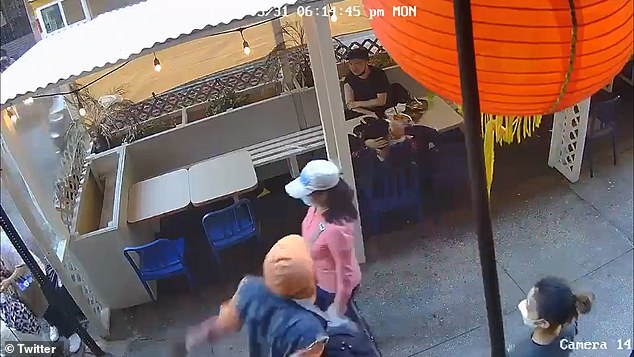 Police have charged a man with a hate crime over a sickening assault on a 55-year old Asian woman in New York City’s Chinatown area. The victim (in pink) is seen strolling along minding her own business before Wright (in the orange hoodie and denim vest) punches her in the face 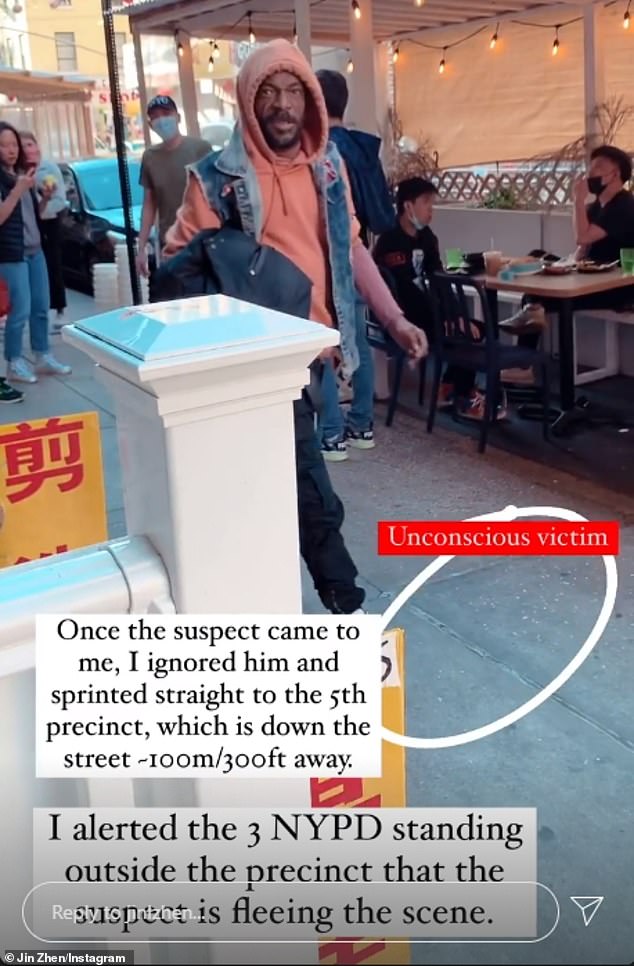 Bystander Jin Zhen posted to Instagram, saying he ran to a nearby police precinct to alert officers who were then able to track Wright down several blocks away 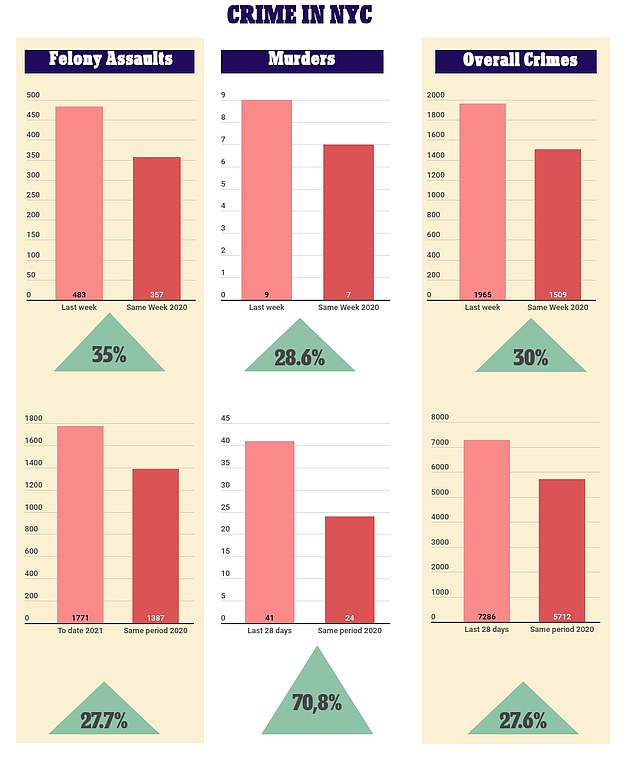 Police say the woman was walking along bustling Bayard Street minding her own business, before she was sucker-punched by Wright as he came along in the opposite direction.

Surveillance camera captured the attack, which shows the woman falling to the sidewalk due to the force of the punch.

Several pedestrians were seen rushing to help to her as she lay motionless on the pavement afterwards.

Assemblywoman Yuh-Line Niou, whose district encompasses Chinatown, shared the video of the attack on , which quickly went viral.

Bystander Jin Zhen posted to Instagram, saying he ran to a nearby police precinct to alert officers who were able to track Wright down several blocks away.

The violent incident comes as  attacks against Asians and Asian-Americans surge in New York City, with at least 86 anti-Asian hate crimes being reported to authorities this year, according to the NYPD.

There were only 19 such reports over the same period of 2020. 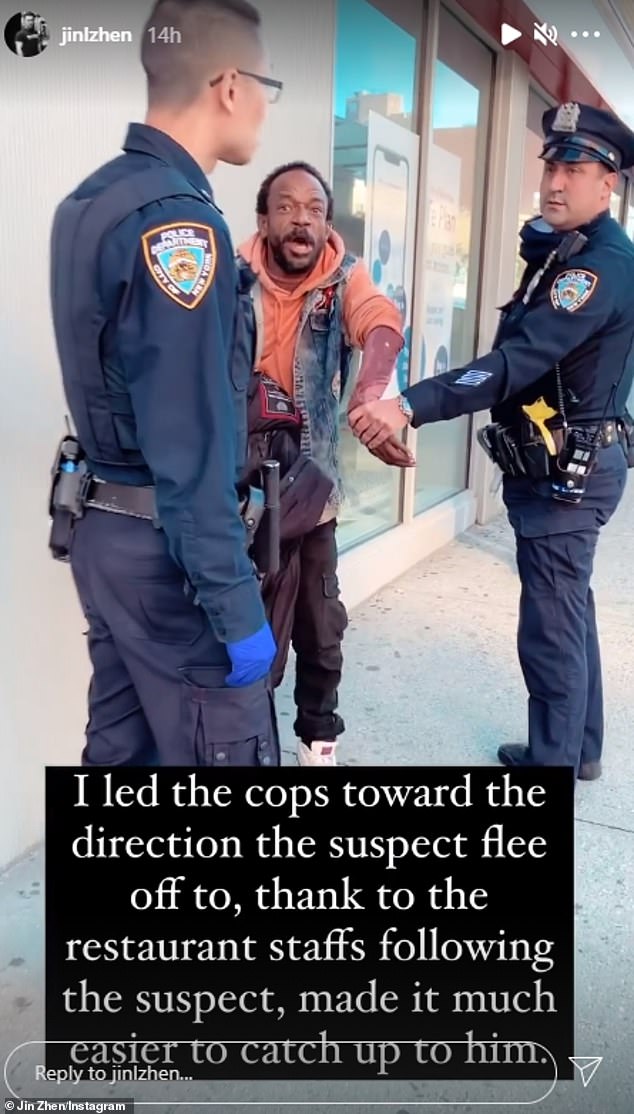 Wright was taken into custody and charged with assault, assault as a hate crime and possession of controlled substance

NYPD reported that it was working to identify the man who punched 75-year-old Wing Wa Chin near 57th Avenue and 97th Place in Queens.

The vicious and unprovoked attack left the elderly woman with a broken nose, fractured eye socket and two black eyes.

‘She was just coming back from the supermarket and she had her shopping cart,’ the victim’s son, who asked not to be identified in fear of retaliation, told .

‘It’s kinda obvious. He punched her because she was an Asian lady,’ he added. 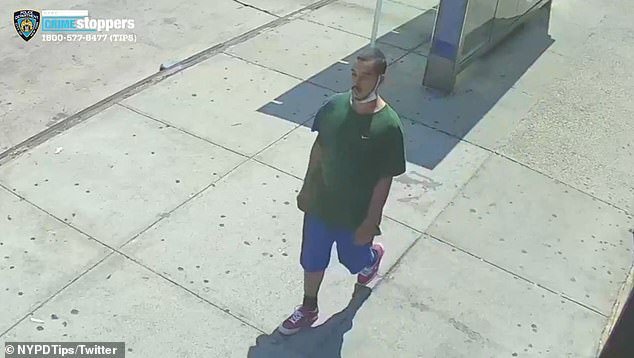 A report from the Center for the Study of Hate & Extremism at California State University, San Bernardino, found that anti‐Asian hate crimes surged 149 per cent across the US while overall hate crime dropped 7 per cent in 2020.

The report indicated that the rise in anti-Asian crimes was attributed to ‘a rise in COVID cases and negative stereotyping of Asians relating to the pandemic.’

De Blasio announced the creation of a new initiative called Partners Against The Hate, or P.A.T.H. Forward last Thursday, while committing $3 million in funding for Asian American and Jewish community groups, reports. 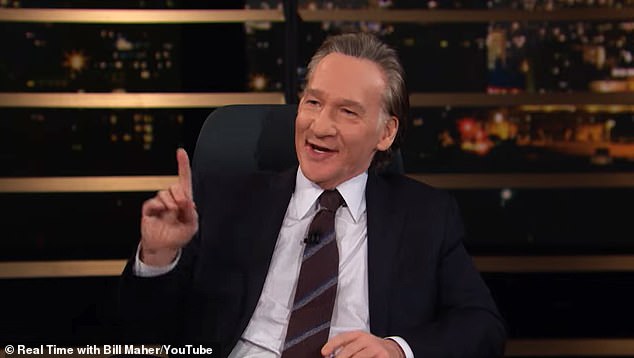 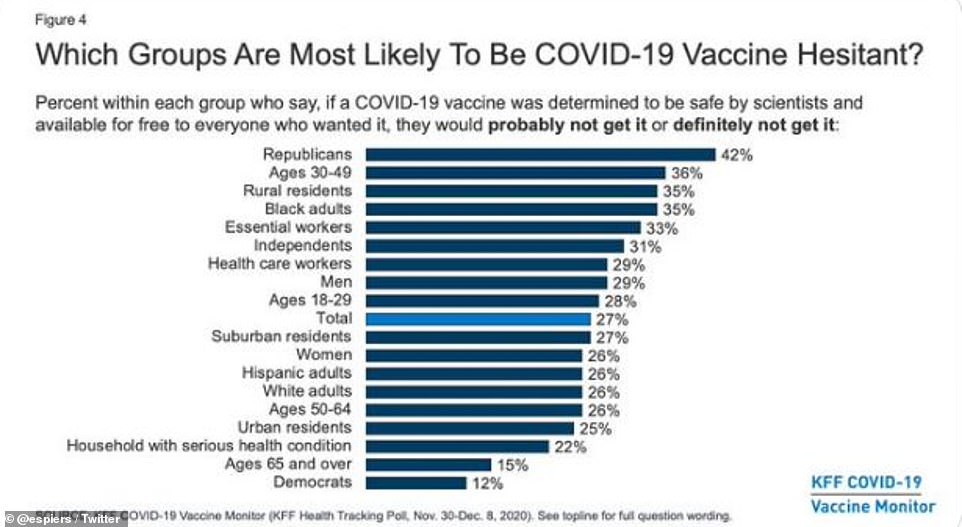 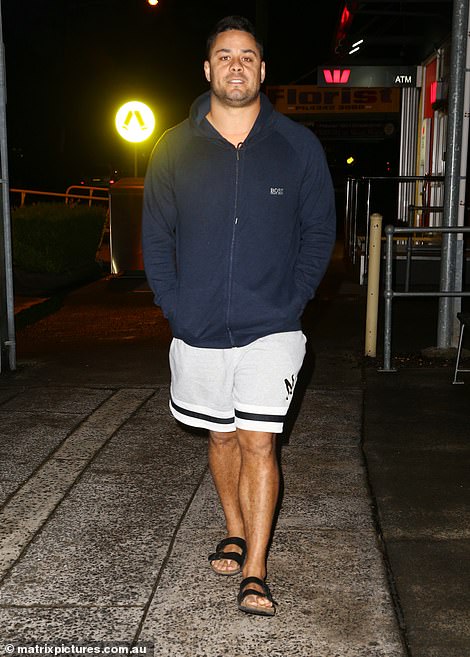 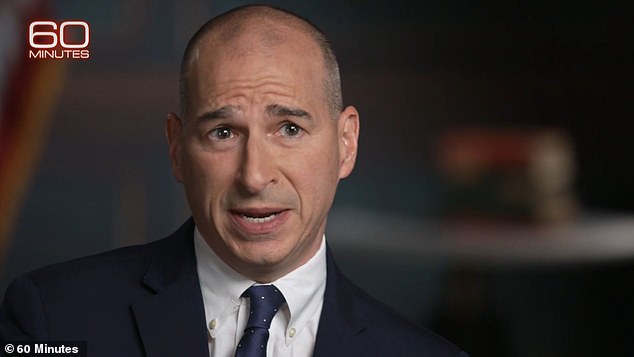 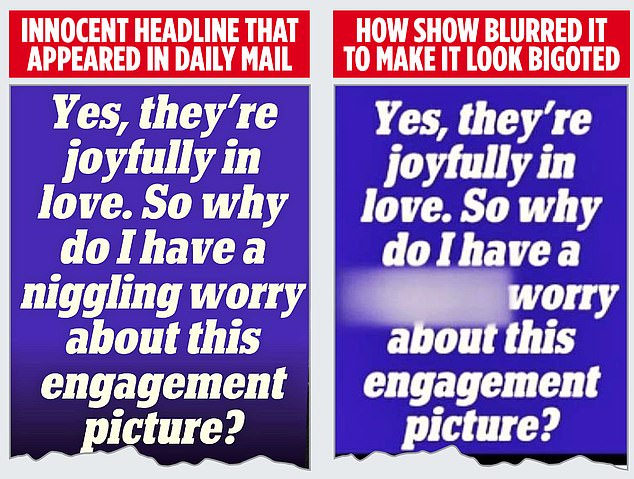 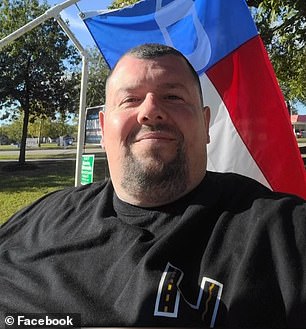 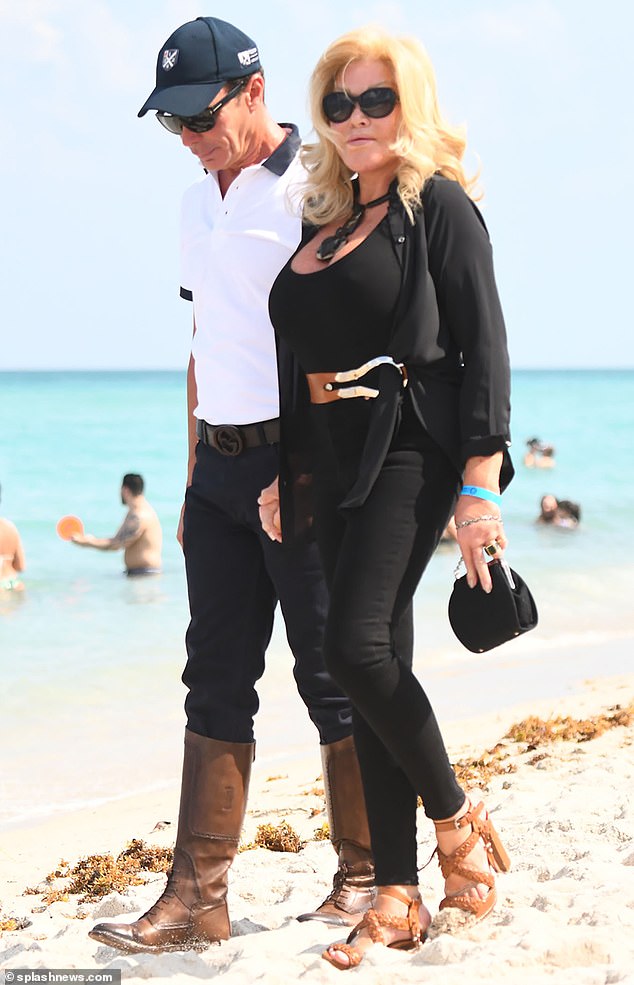 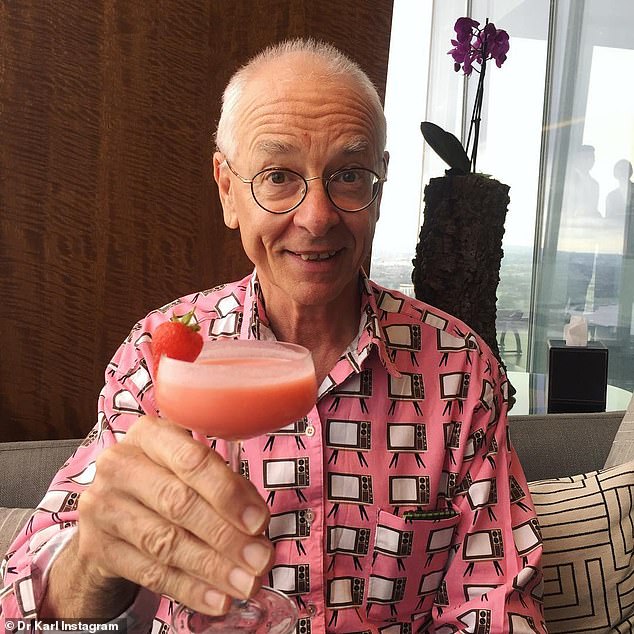