House Speaker on Thursday called members of Congress who have not gotten the vaccine selfish and claimed they are a danger to their colleagues.

The House Speaker said she will keep the mask mandate on the floor in place until all members have gotten the shot – even though restrictions have been lifted in the and most of the rest of the country.

‘We have to wait for them to be vaccinated. Because they are selfishly an endangerment to other people, including staff people here,’ she said at a press conference.

‘We have a responsibility to make sure the House of Representatives’ chamber is not a petri dish,’ she added. 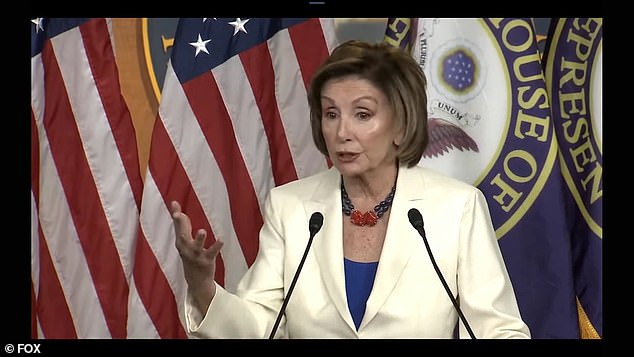 ‘It is unfortunate that a large number of people in the Congress have refused to be vaccinated… Until they are vaccinated, we cannot have meetings without masks.

‘What is this the honor system? The honor system as to whether somebody’s been vaccinanted? Do you want them breathing in your face on the strength of their honor?’

Pelosi has said that around 75 percent of members of the House have been vaccinated. It’s not known who has decided against it. But there isn’t a central list, unless lawmakers released a public statement or tweeted out a picture.

A tally by  reveals stark partisan differences. All 219 Democrats have been vaccinated, but just 97 out of 211 Republicans.

During a pre-pandemic standard 15-minute vote, all 435 lawmakers would make their way into the chamber and linger along with floor staff, specially credentialed aides, and dozens of reporters camped outside.

Pelosi is relying in part on the Capitol physician Brian Monahan, who warned in a letter this week about the potential risks of unvaccinated people mingling in the Capitol. 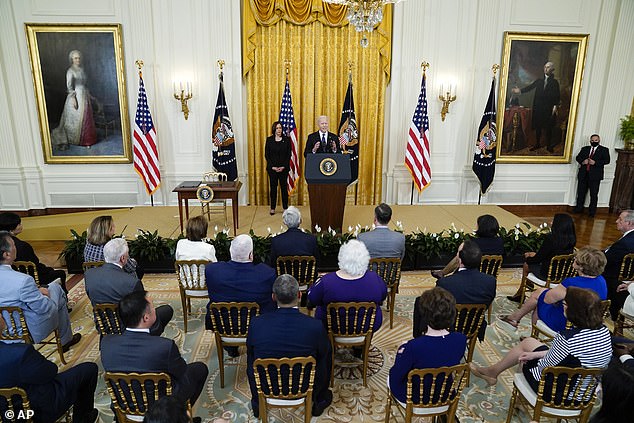 A Biden event in the East Room Thursday had signs of a return to normalcy, with unmasked guests spaced apart

‘Extra precautions are necessary given the substantial number of partially vaccinated, unvaccinated, and vaccine-indeterminate individuals,” according to the physician’s letter. “These measure allow for all participants to be treated in the same fashion without displaying any unique identification feature that would separate individuals based on their vaccination or health status.”

Pelosi has shunned the idea of an honor system and has instead kept the strict measures in place, despite opposition from Republican lawmakers, some of whom joined in public protest and faced potential fines.

Her comments came on the same day President Joe Biden signed the Anti-Asian hate crime bill in front of an audience that was maskless and wasn’t required to socially distance. 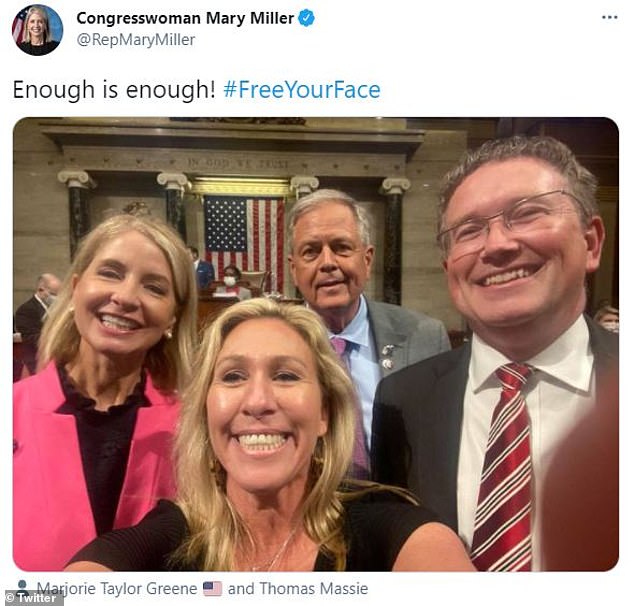 Lawmakers, members of Biden’s cabinet and others among the 68 people in the crowd shook hands, mingled took photos and even hugged in a a sign that the White House is returning to normal.

‘I mean does anybody feel like wearing a mask?  No no, we all want to get through this,’ Pelosi said.

It was not immediately clear what protocols were in place for the Biden event, but the White House staff and cabinet members have been vaccinated.

For months there have been strict measures in place for all events, indoors and out.

Some Republicans have been heavily critical of the mask mandates and have even flaunted the rules, despite facing a $500 fine.

‘Best $500 I ever spent,’ Republican Rep. Brian Mast told . He refused to put his mask on even after a member of the House Sergeant at Arms’ office approached him on the chamber floor Tuesday evening, in full view of C-SPAN’s camera, and asked him to wear one.

The limits are still in place even though the Centers for Disease Control and Prevention (CDC) have said most vaccinated people do not have to wear face coverings while indoors.

Capitol Attending Physician Dr. Brian Monahan also said on Wednesday that the mask rules should stay in place until every member is vaccinated.

Conservative Rep. Marjorie Taylor Greene and three other Republican lawmakers took a selfie of themselves standing in the well of the House, bare faced, and tagging it with the hashtag #freeyourface

‘Proud to join these Patriots for a peaceful protest on the House floor against mask mandates!,’ Greene tweeted with the pic.

‘Enough is enough! #FreeYourFace,’ wrote Republican Rep. Mary Miller, who was in the selfie, on Twitter.

‘We’ve had enough. We are refusing to wear our masks on the floor during this vote in spite of Pelosi’s threat to take $500 from each of us. Her rule is not based on science,’ Massie also tweeted.

After their anti-mask crusade, the Republican lawmakers gathered outside on the steps of the Capitol to celebrate their rebellion. None of them would tell NBC News if they had been vaccinated or not.

Democratic Rep. Jahana Hayes and Mast then got into an exchange about masks while out there. 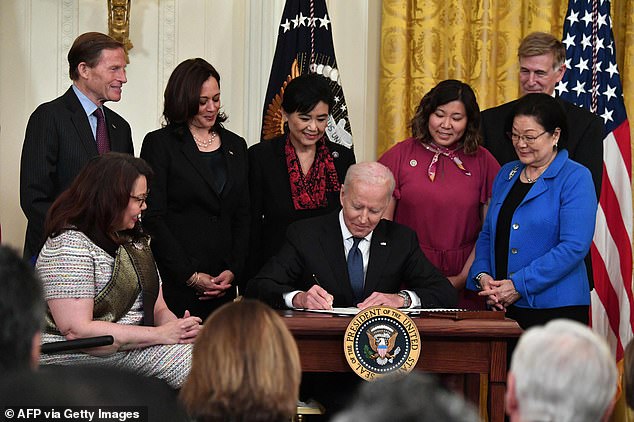 President Joe Biden signs the COVID-19 Hate Crims Act into law surrounded by members of Congress who, for the first time in his administration, were allowed into the White House in a mask-less large group

‘It’s definitely on us if we choose not to wear a mask. I’m glad we agree,’ Mast replied.

‘I have been fined $500 by @SpeakerPelosi for following CDC guidance. This was never about science. It has always been about power,’ Mast tweeted.

‘The CDC scientists have made it CLEAR if you are fully vaccinated you no longer have to wear a mask,’ he noted.

Any subsequent offenses would result in fines of $2,500 each. 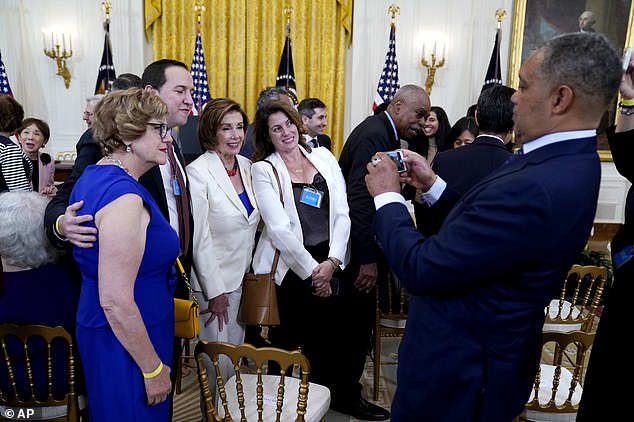 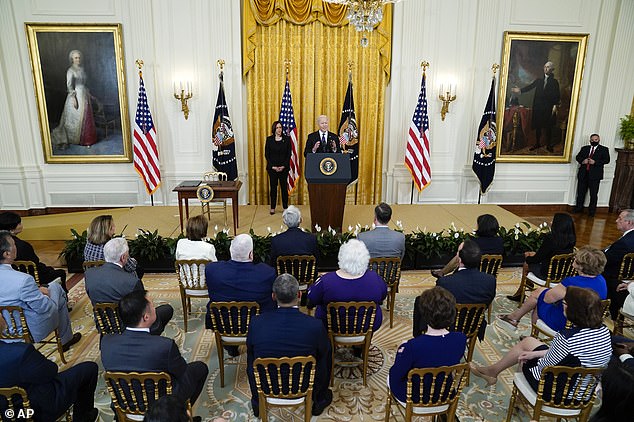 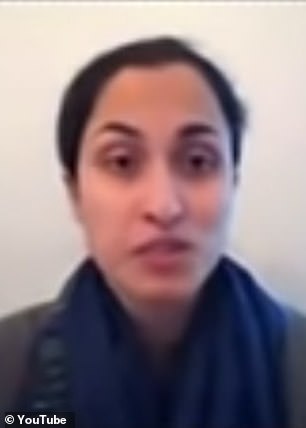 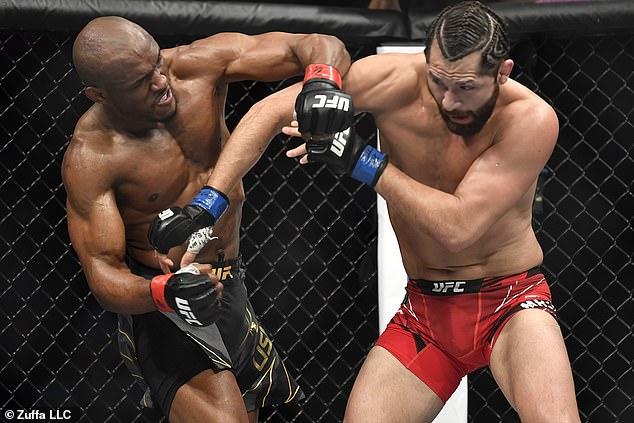 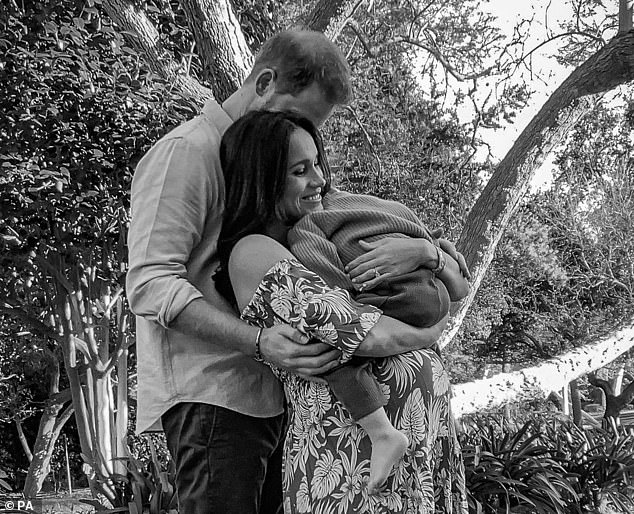 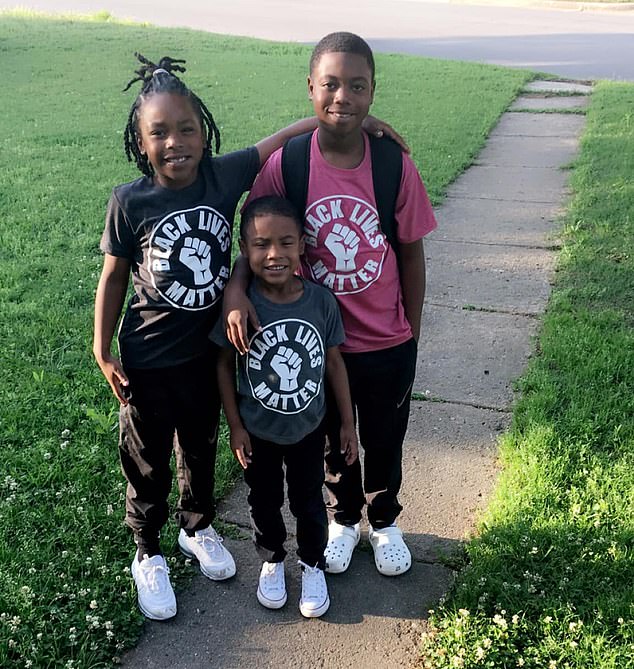 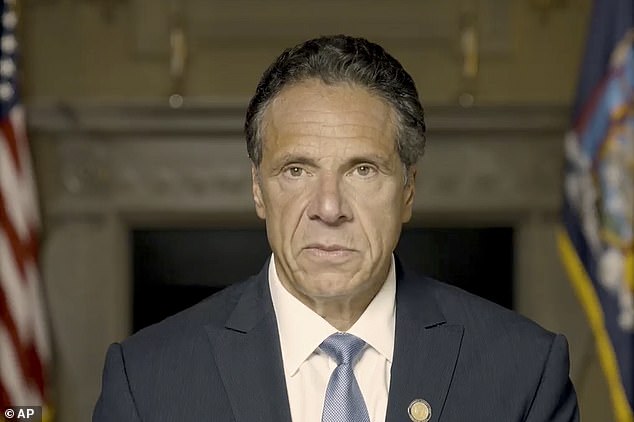 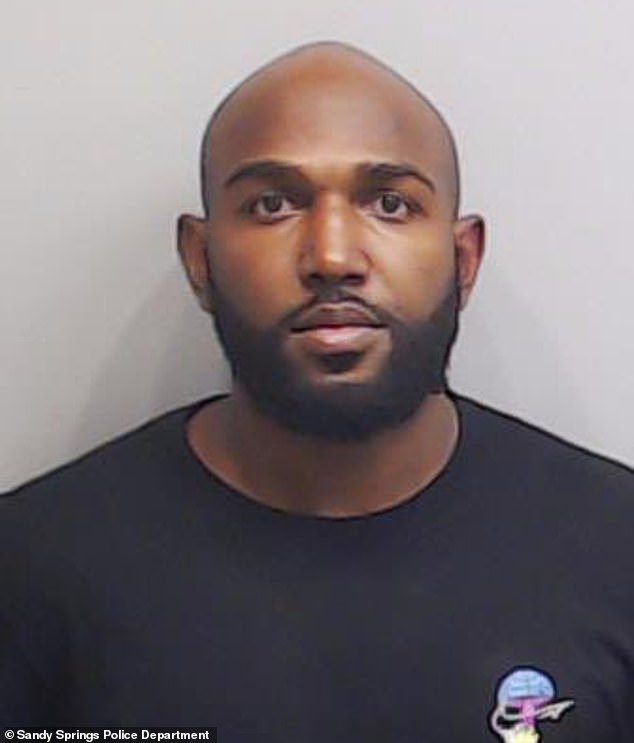 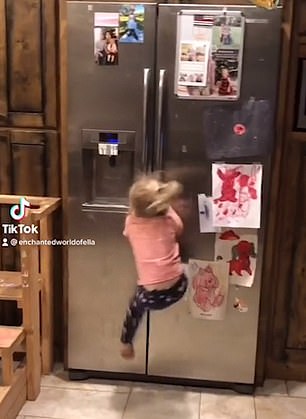 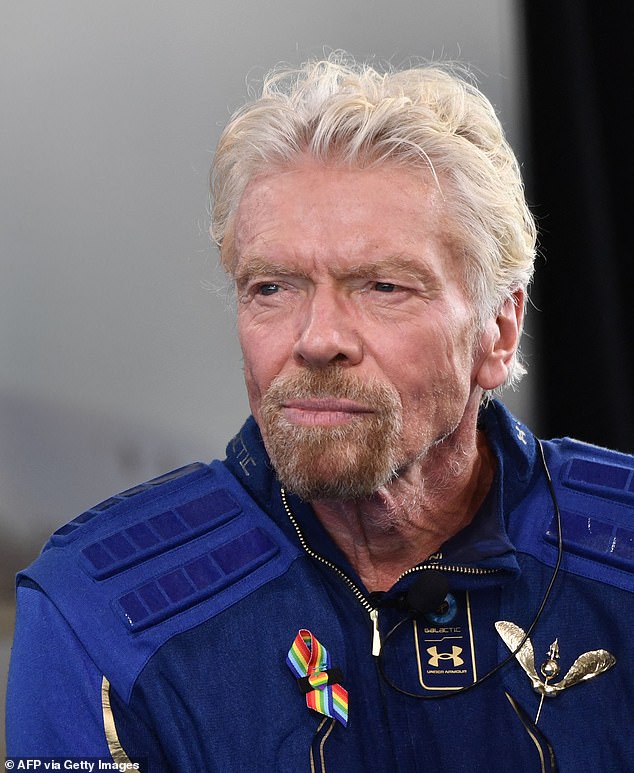