She’s been engaged to fiancé Ryan Mahoney since August.

And Kerry Katona proved she and her husband-to-be are more loved up than ever on Saturday, when they stepped out for a romantic dinner together in . 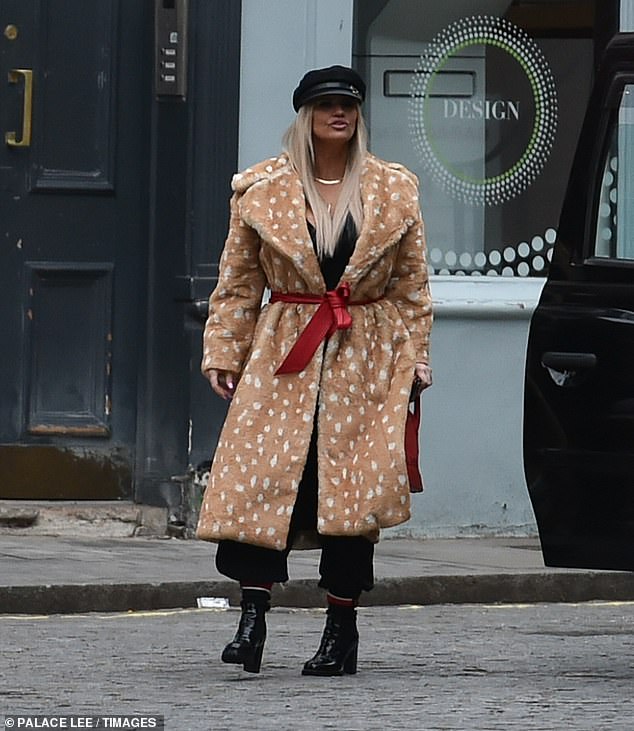 Wow: Kerry Katona, 40, turned heads in an oversized, Bambi-inspired fur coat alongside a trendy baker boy hat when she stepped out on Saturday 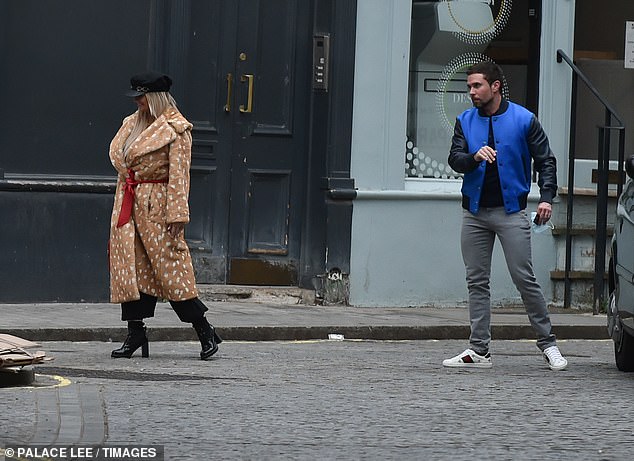 Date night: Kerry proved she and her husband-to-be are more loved up than ever when they stepped out for a romantic dinner together in London

Kerry added height to her frame in a pair of heeled boots and the star’s wide leg black trousers peeked out from the bottom of her coat.

Kerry wore her bright blonde hair loose as she stepped out in the capital, with Ryan looking dapper in a satin blue bomber jacket.

In April Kerry revealed she had purchased a new home with her fiancé Ryan in the north of England, 13 years ‘after losing everything’. 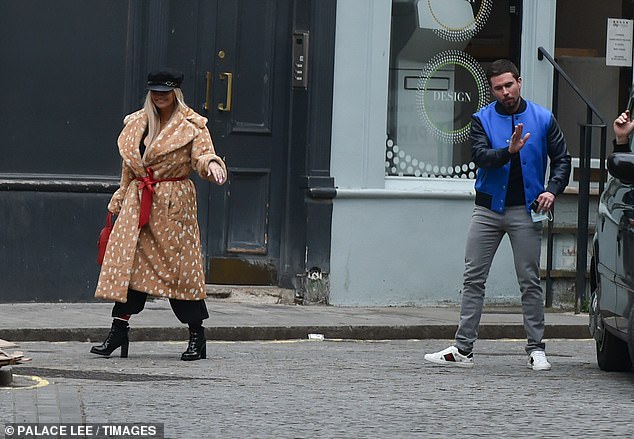 The Atomic Kitten star, who is originally from Warrington, has certainly splashed the cash on the property as her new pad is worth an eye-watering £2million, reports The Sun.

Kerry’s dream home is said to boast six huge bedrooms, a walk-in wardrobe to house her designer clothes and a luxurious cinema room. 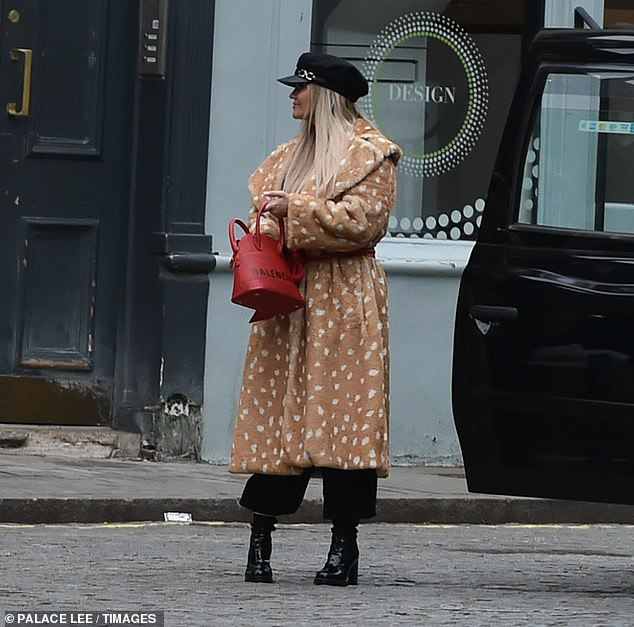 The television personality marked the achievement on Instagram last month and said how she ‘never gave up’ on her pipe-dream of buying a home again, despite feeling suicidal ‘many time over the years’.

She wrote: ‘Good morning you beautiful people!!! Well it’s official!! After losing EVERYTHING 13 years ago and having to rent I’ve finally bought me a house!!

‘I want to share this news because many times over the years I literally felt suicidal! BUT I never gave up! 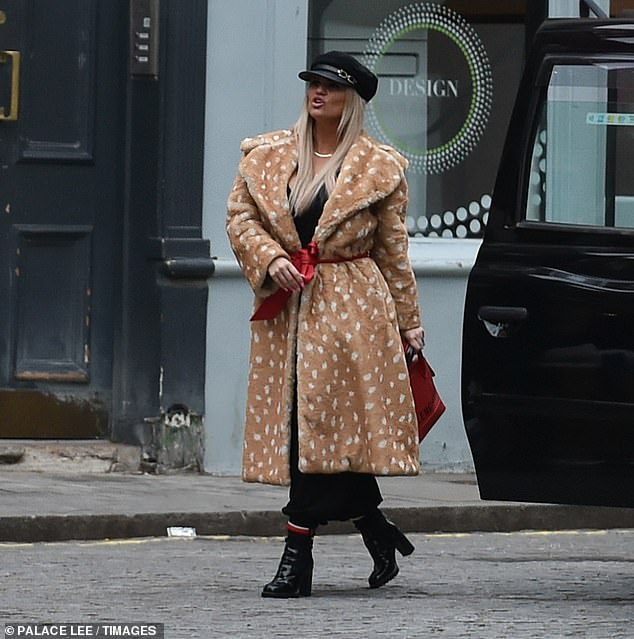 Glam: Kerry wore her bright blonde hair loose as she stepped out in the capital

‘If I can turn things around and get back on top ANYONE can. I’m not gonna lie Credit where credit due I’m really proud of myself. [sic]

Last year, Kerry candidly talked about how she battled suicidal thoughts after she was accused of being intoxicated during her infamous 2008 This Morning interview.

The television personality has always insisted her slurred speech was the result of the strong medication she was on for her bi-polar disorder. 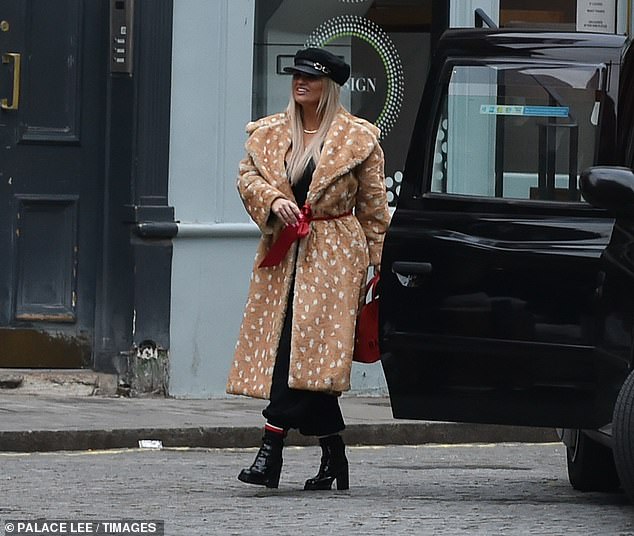 Happy: The star appeared in high spirits as she prepared to tuck into dinner in one of the capital’s most expensive areas 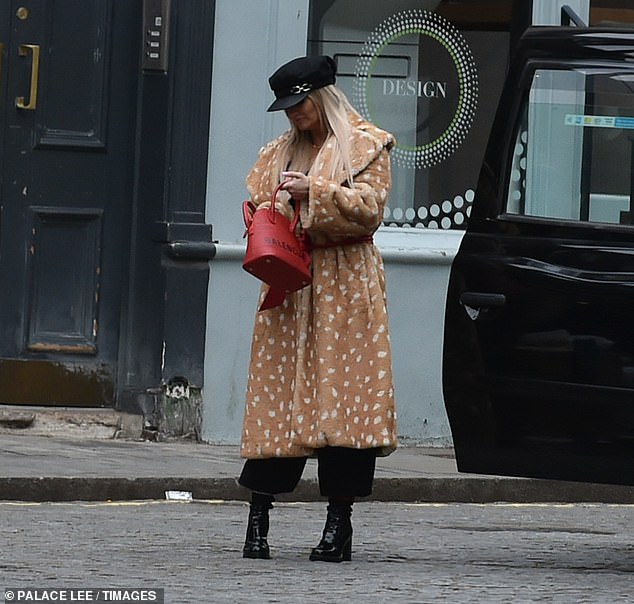 What’s in the bag? Kerry searched for something in her bright red bag after getting out of a car 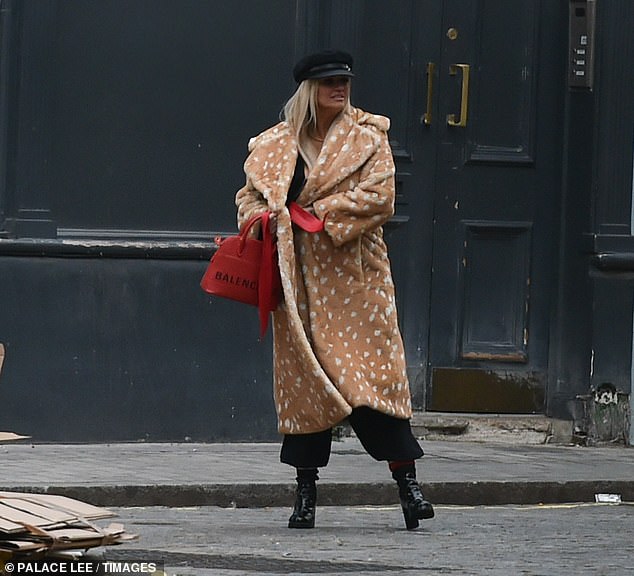 Hurry up! Kerry walked a few paces in front of Ryan as they made their way to dinner in Mayfair over the weekend

The former I’m A Celeb winner said ‘no one knew’ about her bi-polar disorder at the time and following the interview, felt so low she contemplated taking her own life.

She said on Victoria Derbyshire’s BBC show: ‘I wanted take my own life, especially after This Morning incident eleven years ago with Philip and Ferne when they thought I was drunk.

‘It was down to my bipolar medication and no one knew I had bipolar at that point.’

She returned to This Morning two years later and said she was in ‘the wrong marriage’ with husband Mark Croft, 39. 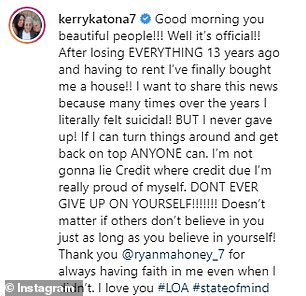 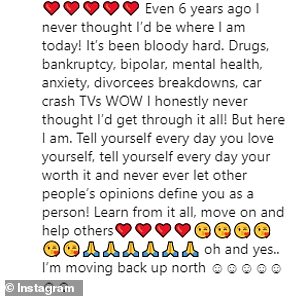 Journey: The television personality marked the achievement on Instagram and said how she ‘never gave up’ on her pipe-dream of buying a home again, despite feeling suicidal ‘many time over the years’ 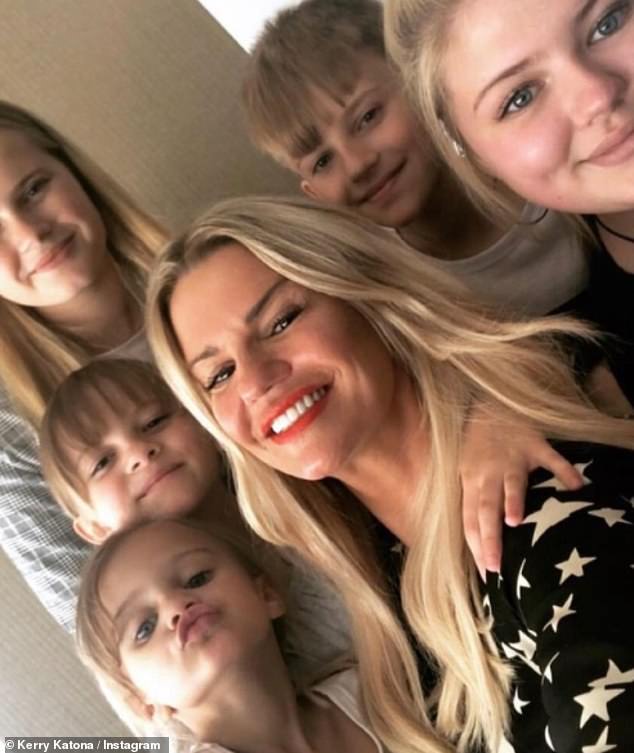 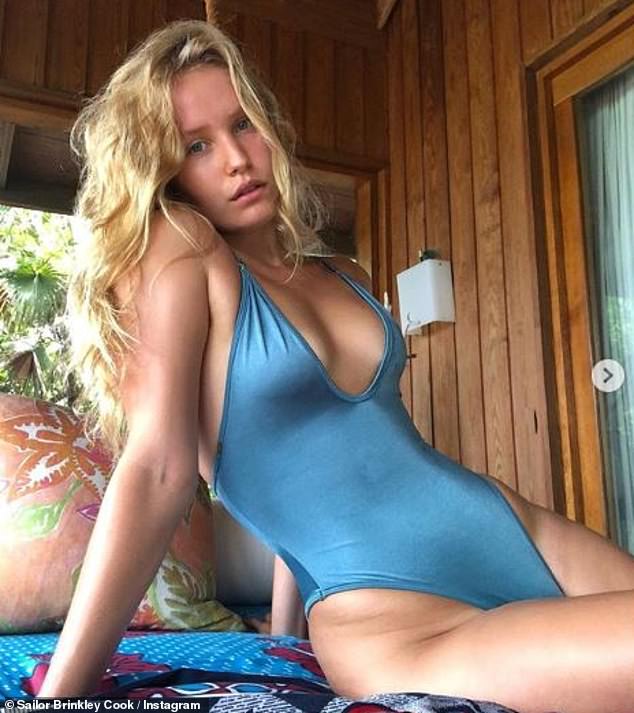 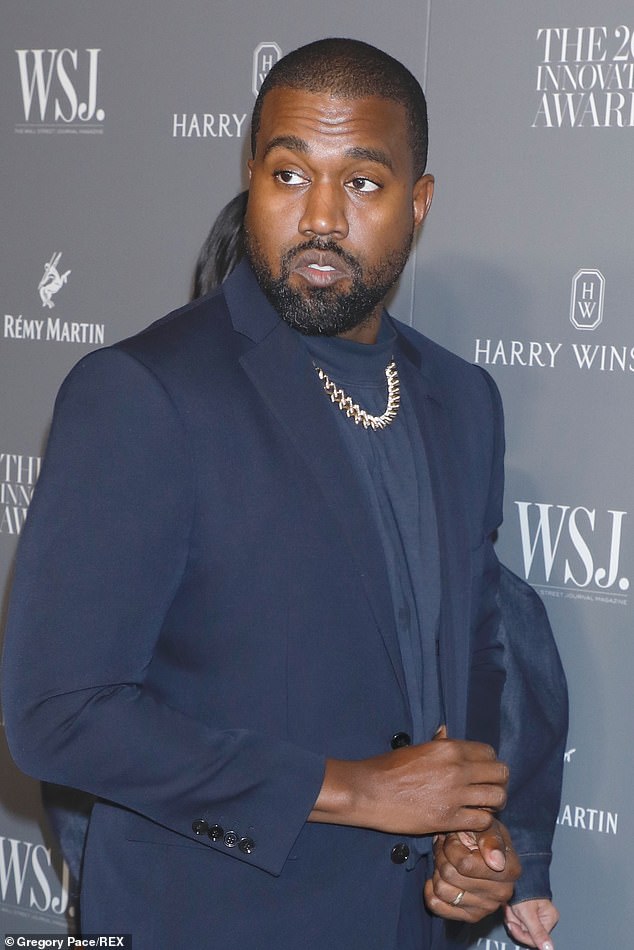 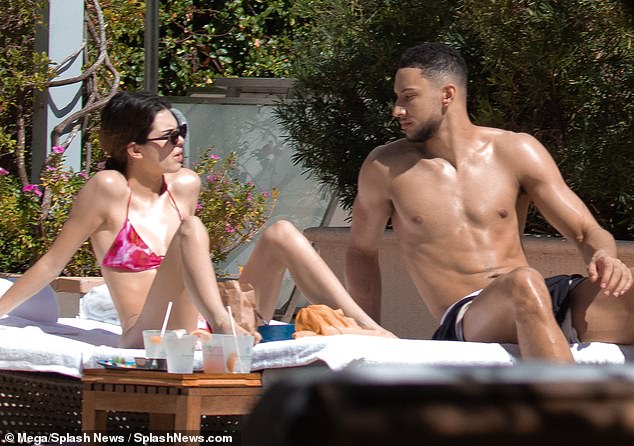 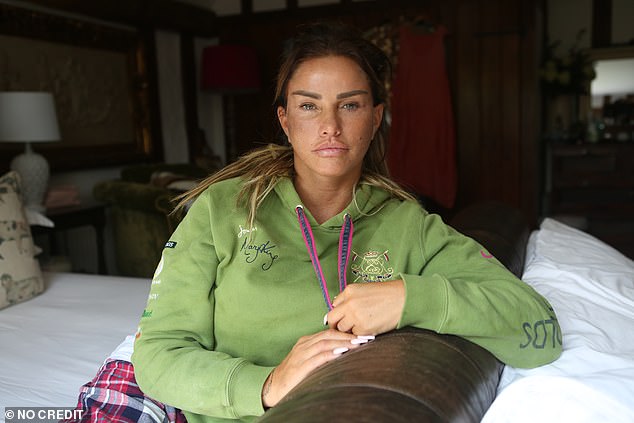 Katie Price has pulled out of a planned appearance at an LGBT show, 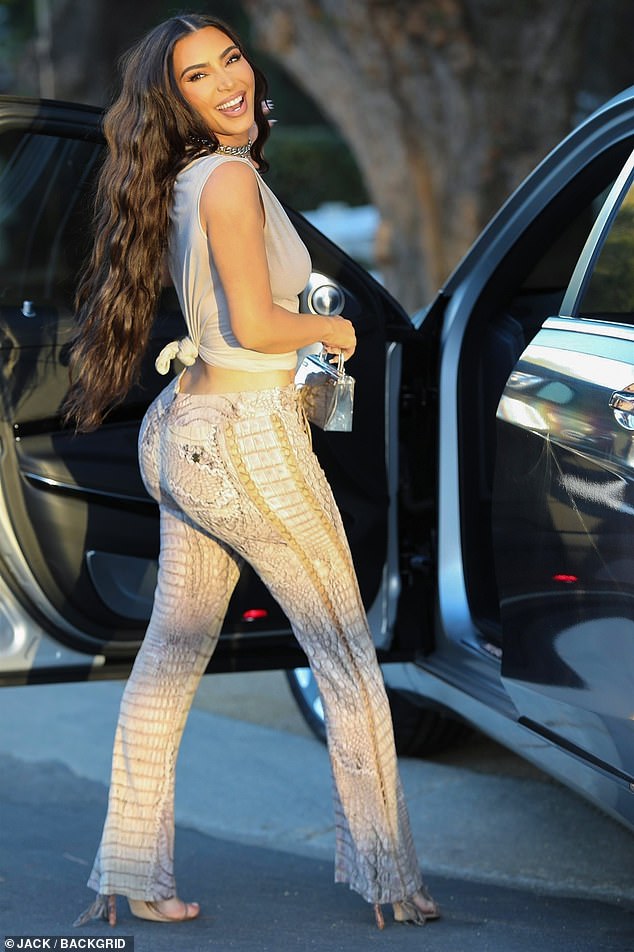 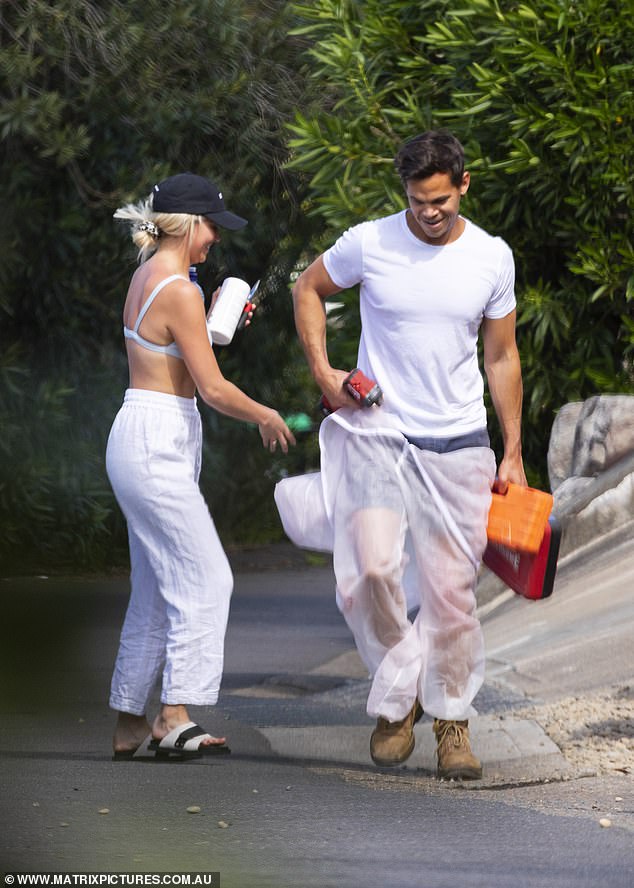 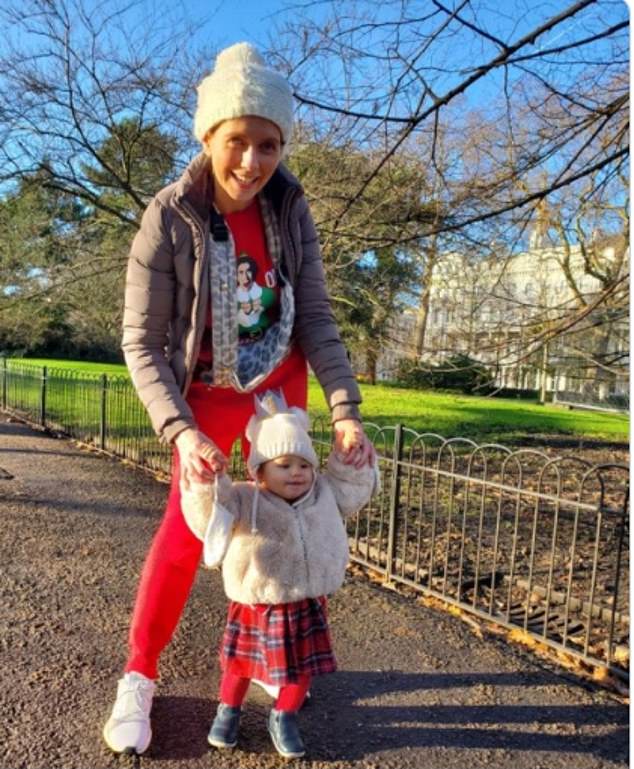 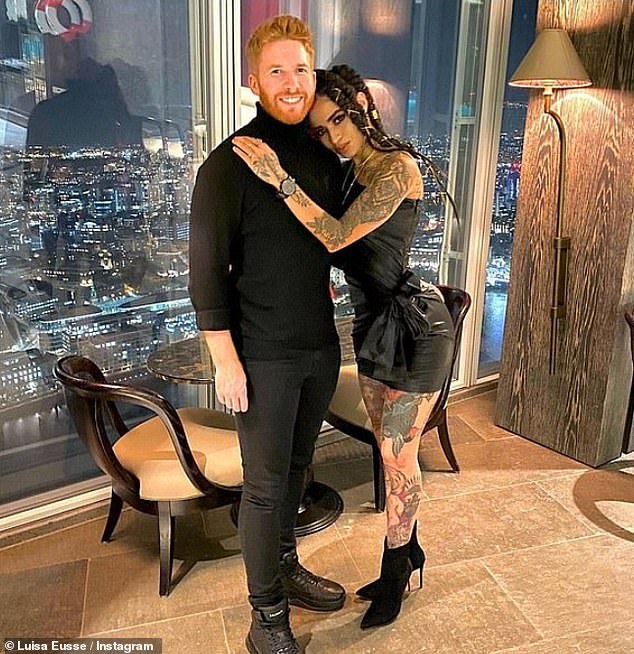