This summer, when Menna Rawlings, aged 53, arrives for her first day at work at the British Embassy on the famous Rue du Faubourg Saint-Honoré in Paris, she will join the illustrious ranks of our female ambassadors in plum global postings.

Dame Karen Pierce, 61, has the crucial Washington job. Dame Barbara Woodward, 59, is the UK envoy to the UN. In fact, for the first time in history, every UK ambassador to a G7 embassy will be a woman.

Meanwhile, at 63, Frances McDormand took this year’s Oscar for Best Actress for Nomadland, in America 81-year-old leads the House of Representatives, while the success of the UK’s vaccine rollout is due in huge part to the boundless capabilities of Kate Bingham, 55. 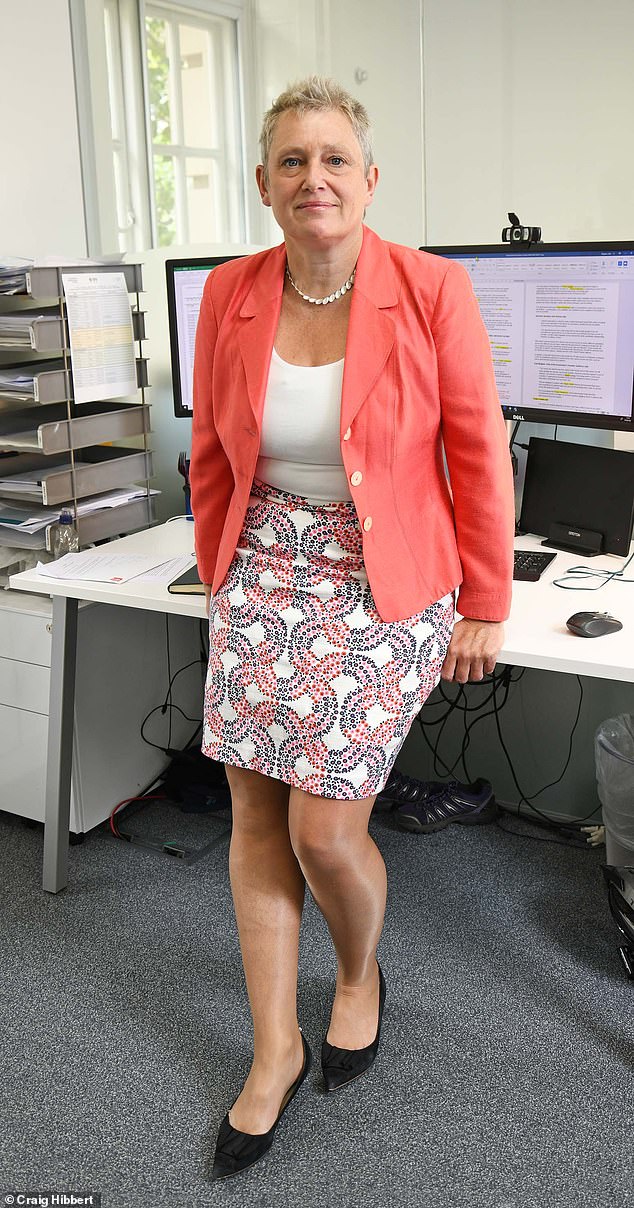 Kate Bingham, who is Chair of the Governments vaccine taskforce. Women, and in particular older women, have never been more visible in our world 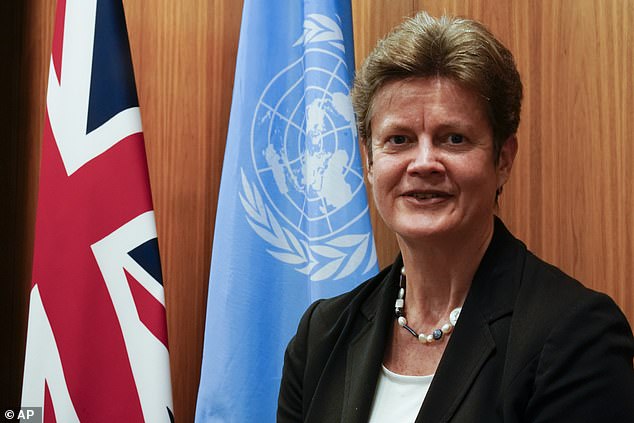 This week it was revealed that Linklaters is set to become the second ‘magic circle’ law firm to elect a woman as senior partner with Aedamar Comiskey, 54, tipped as front runner.

Even the relationship charity Relate recently launched a campaign, ‘Let’s talk the joy of later life sex’, with a series of black-and-white ads featuring couples no longer in the springtime of their years in scenes of physical intimacy.

Women, and in particular older women, have never been more visible in our world. Yet over the past weeks, Woman’s Hour has devoted two substantial segments to discussions of the ‘problem’ of the invisibility of older women. How we are no longer recognised and valued in contemporary society as our skin gains wrinkles, our hair untreated turns grey and we no longer bear or care for children.

After listening to the first broadcast, I had to stop my car – in which I had been shouting at the radio – and do something I hardly ever do, which was tweet @BBCWoman’sHour in exasperation. Why was the programme indulging in such a relentlessly negative portrait of our lives? The follow-up segment demonstrated that many listeners shared my irritation, while presenter Emma Barnett (who I can’t imagine ever feeling invisible) nonetheless insisted that the show had to pay attention to the fact that many women did indeed feel unseen.

But surely the time has come to lay the ‘invisible woman’ to rest. Bury her in some fine and private place. How women feel about their bodies and ageing is always going to be entirely individual. For some, this inevitable process is more grievous than for others.

However, the idea that there’s a huge cohort of invisible women wandering our streets like some sad zombie army, unnoticed by one and all, strikes me as invidious and self-perpetuating.

It is a myth that women have created about themselves, so we are the ones with the power to dismantle it – and that task can’t begin soon enough. Now I don’t live in la-la land. I know there is still a way to go on the long road to gender equality and fair pay, despite all the formidable trail-blazers I began with. 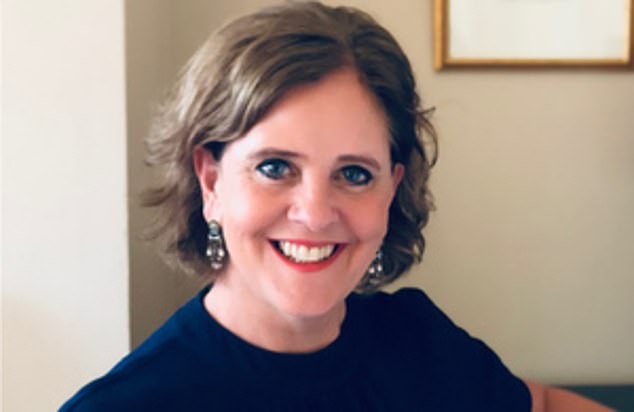 For women who have spent many years thinking of themselves as mothers first, it is perhaps not surprising that when that role diminishes, so too does such a clear sense of purpose. (Pictured, Menna Rawlings) 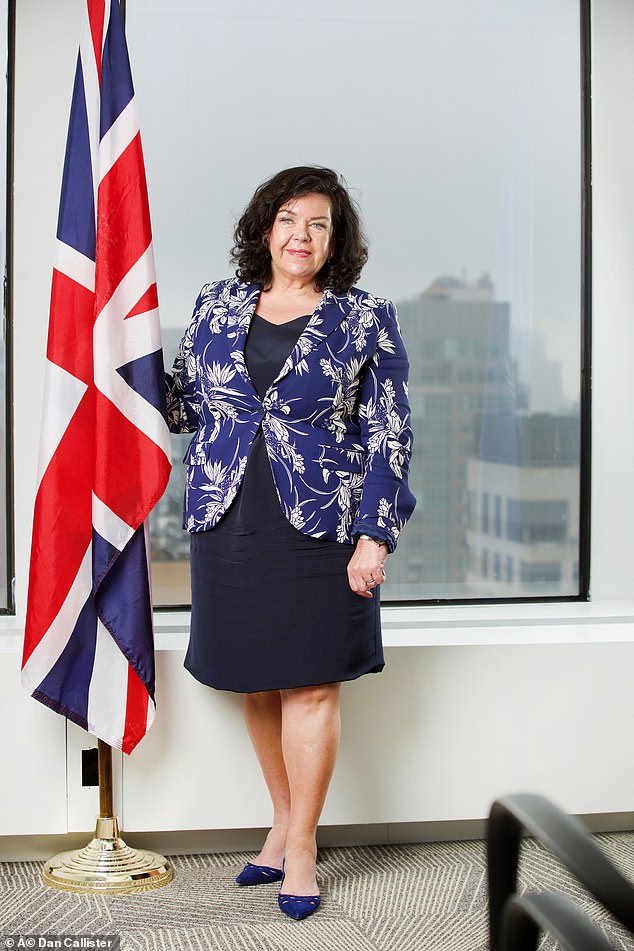 Elizabeth Pierce, Permanent Representative of the United Kingdom to the United Nations

A recent survey showed that even now only seven women are chief executives of Britain’s top 114 consumer companies.

Caroline Criado-Perez’s excellent book Invisible Women: Exposing Data Bias In A World Designed For Men has copious examples of how, from the shape of crash-test dummies to designs of prefab homes, women are too often the afterthought.

And, as the pandemic has graphically illustrated, we are still taking on the greatest load of caring for children and elderly parents, all of which erodes the time we have available to earn money and build an identity outside the family.

Nor would I deny the obvious truth that many women who have always relied on how they look for their sense of worth feel completely thrown when that changes with age.

But none of this should mean that young women growing up in Britain in 2021 shouldn’t feel they have their whole lives to look forward to, rather than dreading the spectre of a grey, moribund period of existence in the last third.

One of the key triggers for women feeling unnoticed is often said to be when they are no longer actively involved in motherhood.

Given that the average female lifespan in this country is 84, that means that many of us could be looking at 30-odd years of allegedly being unseen.

For women who have spent many years thinking of themselves as mothers first, it is perhaps not surprising that when that role diminishes, so too does such a clear sense of purpose. A feeling of displacement I can understand, but that doesn’t make you invisible.

Ultimately, of course, the question is: who do we want to be visible to? And here sits the elephant in the room – the difficulty of an honest debate about to what degree our sense of visibility is tied in to our feelings about the loss of youthful, sexual attractiveness.

Talking to a few women before writing this they all, instantly, assumed that the issue was mainly about being no longer being noticed by men. These were intelligent, independent and confident females – all aware of the irony of making this assumption when they would prefer to think that women like them, like me, wouldn’t succumb to such heresy.

One’s visibility reliant on a man? Perish that thought right there. For a generation of women who have grown up in a world that has benefited from so many feminist initiatives, who truly feel ourselves equal to men in every way, it’s hard to admit to still wanting their admiration, not just for our brains but for our bodies; to have a part of us that continues to feel validated by male or indeed female desire – a part that worries that this is threatened as we age.

Similar insecurities can be triggered by moving away from motherhood, no longer being the exciting new name on the block, the thickening of midlife torsos… but somehow all these things are easier to admit to.

Yet, ultimately, it is perfectly natural to want to be desired and no one ever asks men to give up such things. So it’s time to move this conversation on – and out.

Not by embracing the idea of invisibility as a kind of superpower allowing us freedom from the tyranny of the male gaze.

Nor by some post-menopausal conversion that fires us up with who-gives-a-damn, let-it-all-hang-out, hormone-free fierceness.

But by focusing early on the joyful fact that, more than likely, we will have this considerable period of time to make the most of. To think hard about what we want from this next stage before we get there.

Personally, this was brought home to me the night before I resigned as Editor- in-Chief of Vogue.

I was standing at the window of the Paris Ritz, looking out at the twinkling lights of the Place Vendôme below, when I realised that I had spent 25 years in the same job.

And during those 25 years, my son had been born and had learnt how to eat, walk, talk, study, travel and socialise, while I had, in the end, been doing much the same thing all that time.

Did I feel full of regret that something was coming to an end? No. I only saw a beginning. I felt passionately that there was no time to waste.

Time to learn new things. To meet new people. To see and be seen.

And that is how I feel we as women need to view the undoubtedly different but fascinating and full-of-possibility later years.

You don’t have to have had a big job to grab the opportunity for change.

Any of us can do it. You just need to start with the belief that the world can see you. Because, trust me, it can… 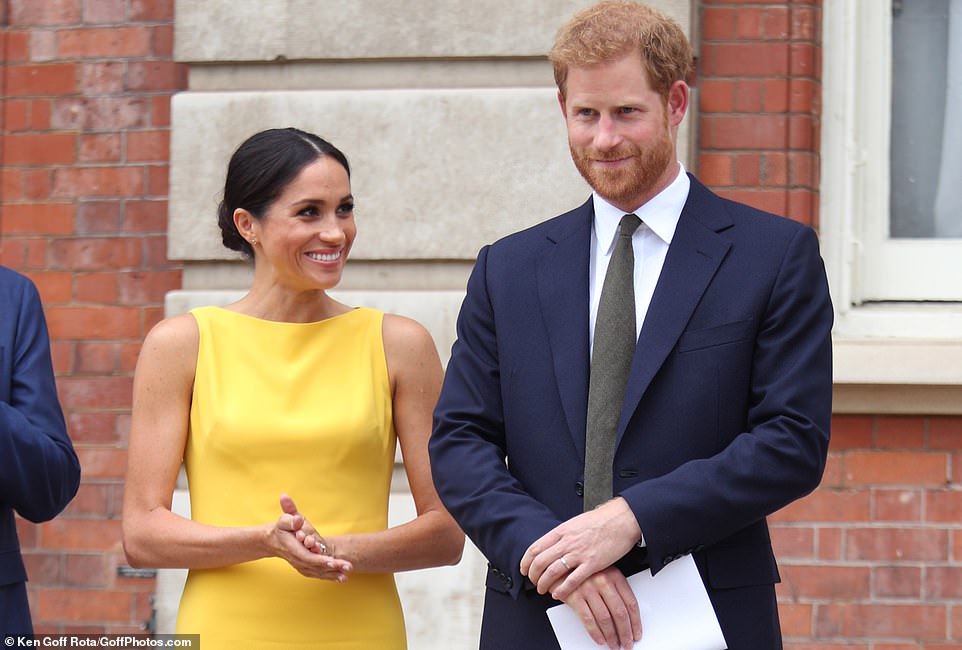 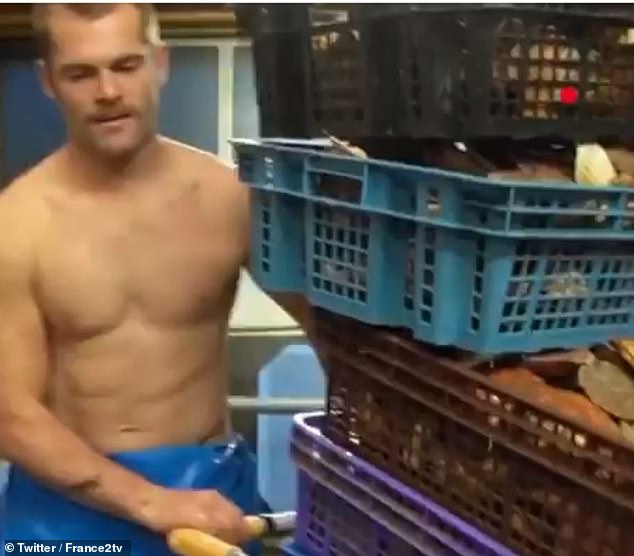 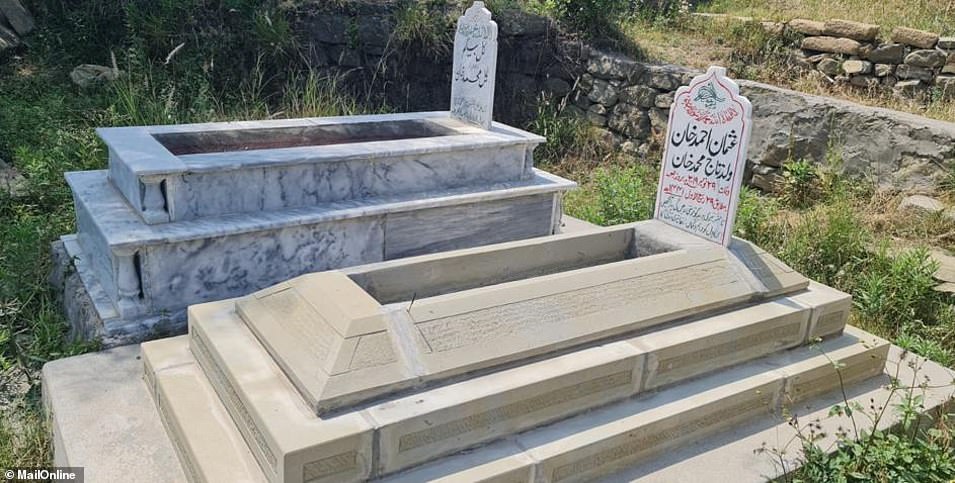 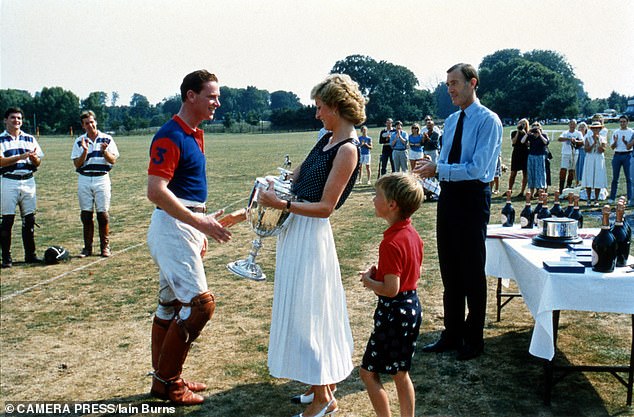 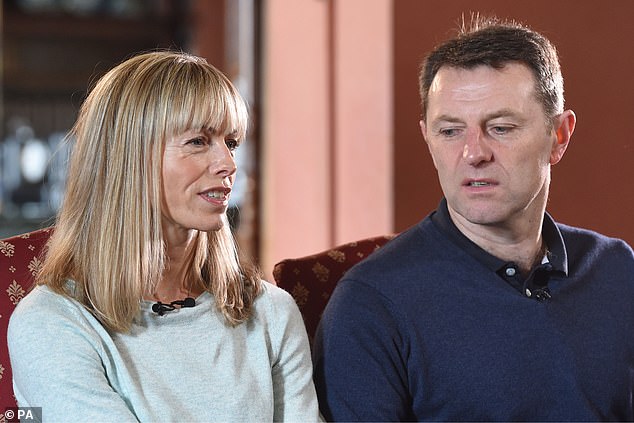 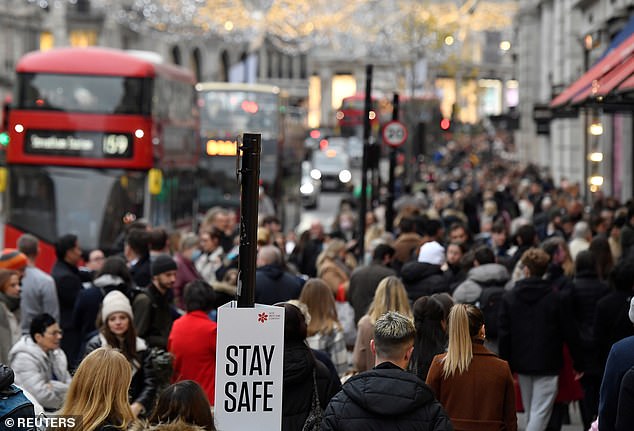 Seventy years after the first B-52, the world’s most brutal bomber has an awesome new role