is promoting his upcoming appearance on with further suggestions he will tout the cryptocurrency Dogecoin, as he reveals that Telsa’s Cybertruck prototype came along with him to .

The Tesla CEO and ‘Technoking’ will host the NBC sketch comedy show at 11.30pm on Saturday, in what is seen as a risky gambit by creator Lorne Michaels to boost ratings and expand audience.

On Friday night, Musk posted a photo of himself and musical guest along with the Shiba Inu dog from the meme that inspired the creation of Dogecoin, a joke crypto that has soared 15,000 percent this year on the back of Musk’s promotion.

Musk revealed in another tweet that his Cybertruck prototype will be in New York through Sunday, and on Friday night the distinctive vehicle was spotted rolling through lower Manhattan.

Musk posted a photo of himself, musical guest Miley Cyrus and Australian rapper The Kid Laroi along with the Shiba Inu dog from the meme that inspired the creation of Dogecoin

Musk is the rare business mogul to be asked to host the venerable comedy TV show, and his selection has ruffled feathers among some of the cast members, with Bowen Yang and Aidy Bryant posting Instagram Stories taking aim at the billionaire.

After Musk, known for his unique banter on Twitter , tweeted ‘Let’s find out how live Saturday Night Live really is,’ Yang posted the tweet on Stories with the response ‘what the f*** does this even mean’.

And hours after the hosting announcement, Bryant seemed to aim a subtle shot at Musk, the world’s second richest man, by posting an old quote from Senator Bernie Sanders calling it a ‘moral obscenity’ that the 50 richest people in America own more than the bottom half combined.

‘I’m a wild card, no telling what I might do,’ Musk, wearing a black bandana, joked this week in a promotional video for the show alongside musical guest Cyrus. ‘Same here,’ Cyrus said. ‘Rules? No thanks.’ 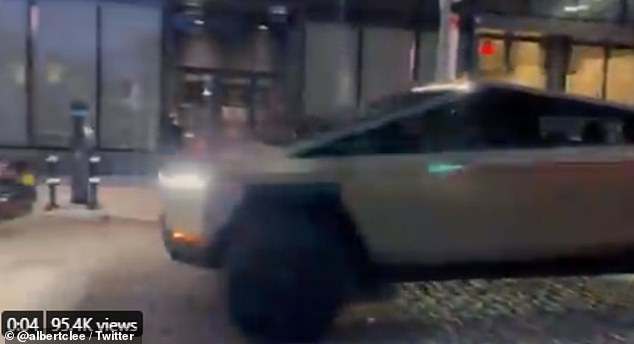 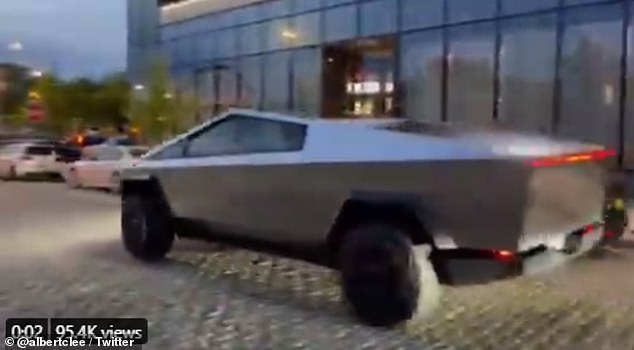 There are three versions planned:

Observers view the selection of Musk, who has a Twitter following of 53 million, as a bid to expand SNL’s audience beyond the coastal elite that the show has come to cater to.

With the price of Dogecoin surging, investors are eagerly anticipating Musk’s appearance and hoping he will tout the crypto on air.

On Thursday, Musk tweeted: ‘Cryptocurrency is promising, but please invest with caution!’ with a video clip attached in which he said, ‘it should be considered speculation at this point. And so, you know, don’t don’t go too far in the crypto speculation …’

But he also said, in the video, that cryptocurrency has a ‘good chance’ of becoming what he called ‘the future currency of the earth.’

‘My dogecoin went up after you tweeted,’ one person shouted at Musk in the video. ‘You’re amazing. How did you do it?’

On crypto data tracker CoinGecko.com, dogecoin has jumped more than 800% over the last month and is now the fourth-largest digital currency, with a market capitalization of $81 billion.

It has overtaken more widely used cryptocurrencies such as litecoin and tether.

‘The latest surge in Dogecoin is a continuation of the greater fool theory trend we’ve seen playing out over the past couple of months,’ said David Kimberley, analyst at investing app Freetrade. 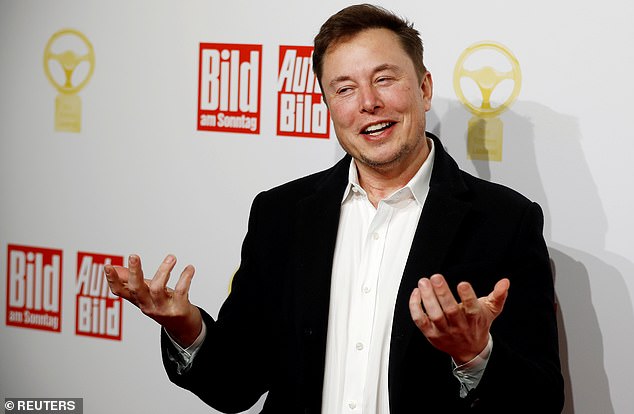 Observers view the selection of Musk, who has a Twitter following of 53 million, as a bid to expand SNL’s audience beyond the coastal elite that the show has come to cater to

‘More people are aware of what’s going on and are looking to jump on the gravy train to make a quick buck. It’s very likely that Elon Musk pumping the coin tomorrow on prime-time U.S. TV will only serve to compound things and push the price up.’

Tesla said in February it bought $1.5 billion worth of Bitcoin and would soon accept it as a form of payment for its electric cars, a large stride toward mainstream acceptance that sent Bitcoin soaring to a record high of nearly $62,000. 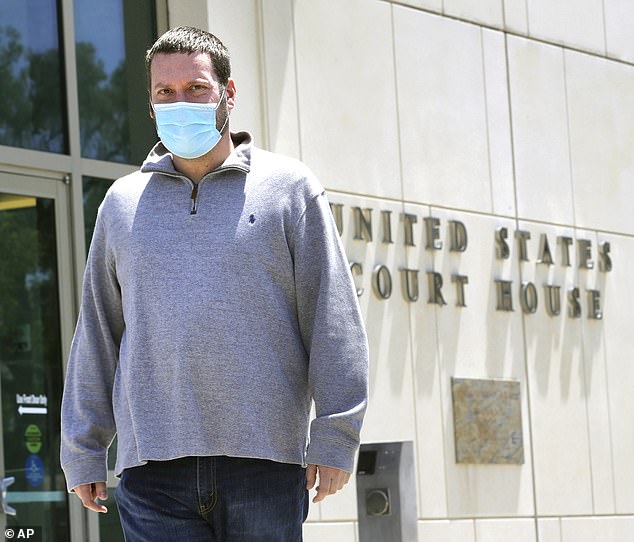 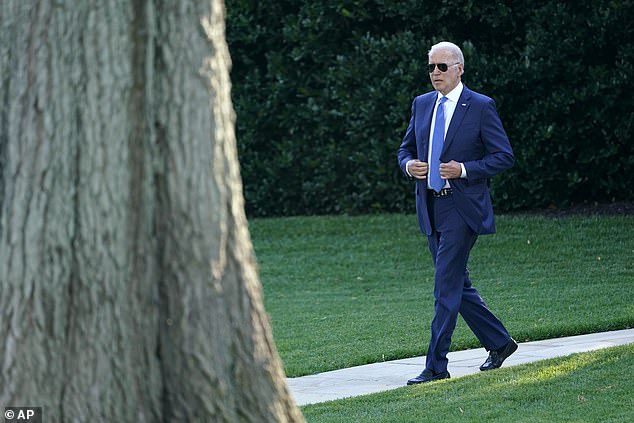 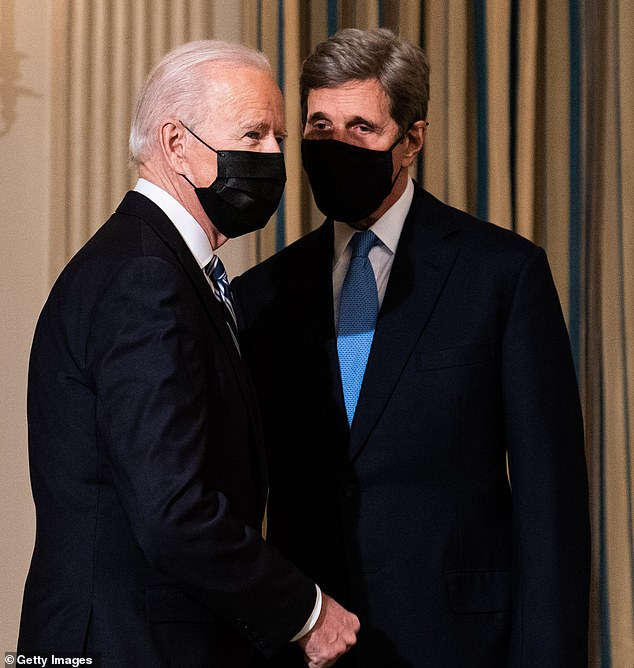 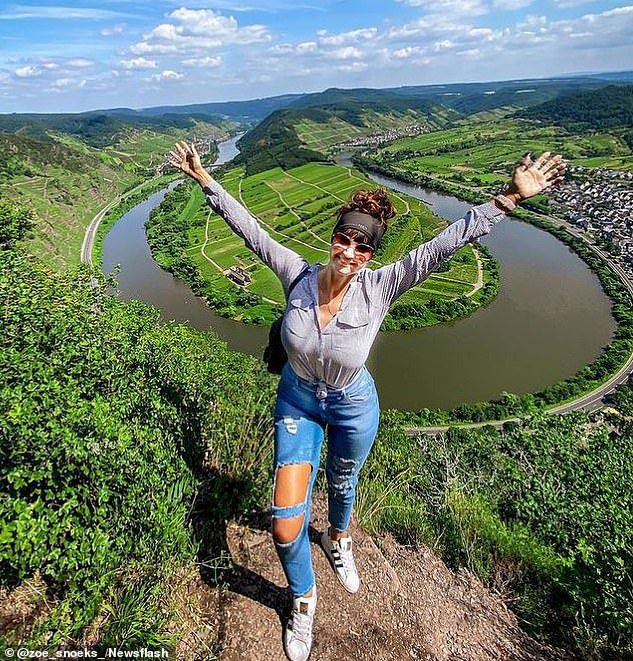 Wife, 33, plunges 100ft to her death into river while posing for photos taken by husband in Belgium 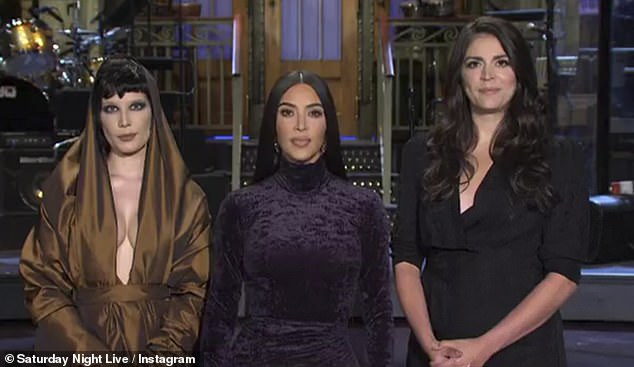 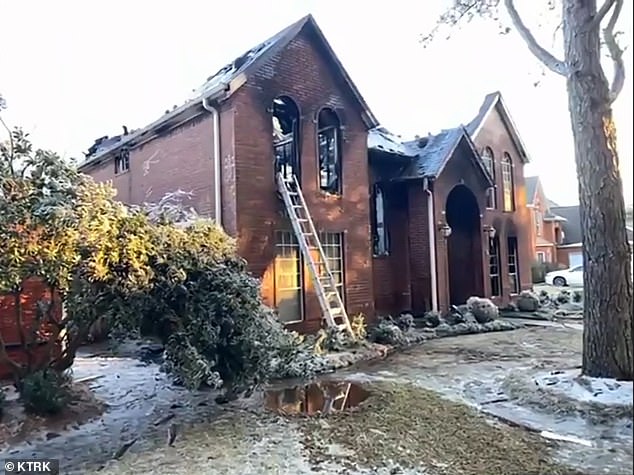 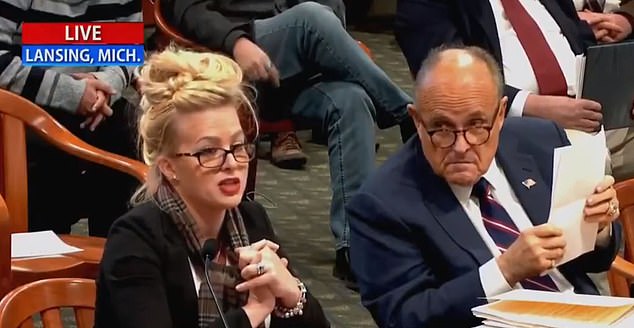 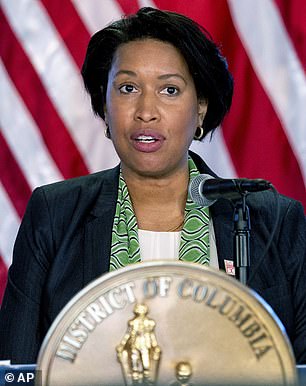