It drew its highest ever audience on Sunday night as elusive master criminal ‘H’ was finally unmasked after a five-year wait.

And yesterday the suggested another series of hit police drama could be on the way.

It came as it emerged that three of the drama’s stars and series creator Jed Mercurio had agreed to get ‘AC12million’ tattoos to mark the record Line of Duty viewing figure of 12.8million for the series finale. Fans will recognise it as a nod to the show’s AC-12 unit, which hunts down corrupt officers.

Meanwhile, TV presenter Giles Coren gave a strong indication a seventh series was being lined up when he claimed in a tweet: ‘A friend of mine was cast in series 7 last week. There’s no secret’. However, the message was quickly deleted. Mercurio has not yet confirmed plans for a new series and even its stars are in the dark about its future. 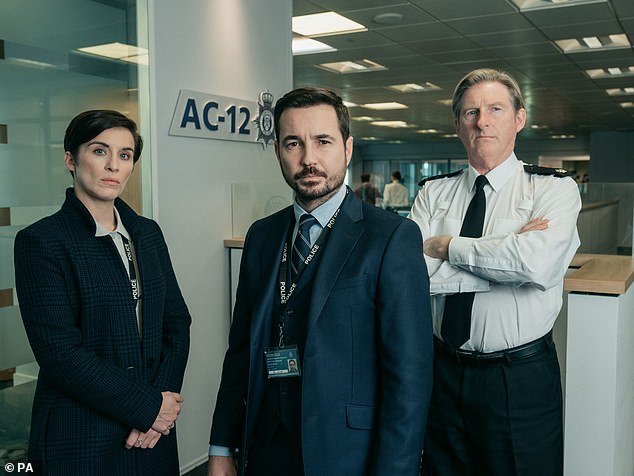 The BBC suggested yesterday that another series of hit police drama Line Of Duty could be on the way (pictured L-R: Vicky McClure, Martin Compston and Adrian Dunbar who star in the show)

The finale attracted 1.8million more viewers than the show’s previously most-watched episode – the week before.

BBC’s chief content officer Charlotte Moore called the drama ‘addictive event television’, adding: ‘Line of Duty has kept the nation guessing for the last seven weeks so it’s no surprise that last night’s jaw-dropping finale set a ratings record.’ She said: ‘Jed Mercurio is a master of his craft and I would like to congratulate him and the entire cast and crew for delivering such an incredible drama series. I’m looking forward to having a conversation with the team about where we go next and what the future of the series might be.’

Mercurio said last night: ‘We’re honoured and flattered by the viewing figures for Line of Duty 6. We knew attempting to explore the real nature of corruption in our society wouldn’t appeal to everyone, but we do sincerely thank you all for watching. It’s been our privilege to share your Sunday nights.’ 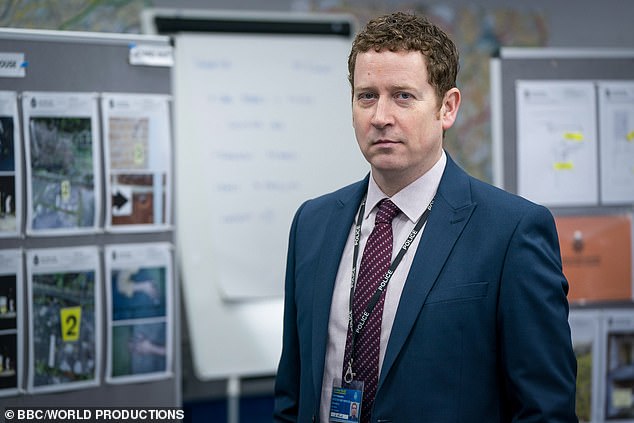 He joked that it was an ‘inconceivable and ridiculous scenario’. In a Twitter message, Compston thanked fans. He wrote: ‘We’ve truly been blown away by the reaction and love for the show. We’re proud of it….Felt many emotions from excitement and anxiety at the hype to relief that it’s over.

‘Now I just feel immense pride our show that started on Wednesdays on BBC2 has just smashed every overnight drama record since they began.

‘Finally myself, Vicky, Adrian and Jed made an agreement in the inconceivable and ridiculous scenario we ever got twelve million viewers we would get “AC12million” tattoos. We’ll see who’s good to their word…’

Although the big mystery of H’s identity was solved in the finale, there were still many unanswered questions such as the future of AC-12, whether Superintendent Hastings would face prosecution and why a smirking DS Buckells seemed so relaxed when he entered his prison cell. 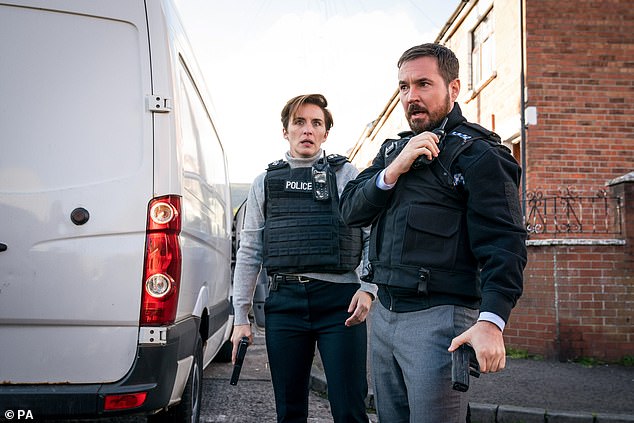 TV presenter Giles Coren gave strong indication seventh series was being lined up, after claiming in a tweet that a friend was cast in the seventh series, which was quickly deleted

However, some fans expressed disappointment at the ‘underwhelming’ ending and questioned how the seemingly blundering DS Ian Buckells would have been able to run a ruthless crime gang. Actor Nigel Boyle, who plays Buckells, yesterday said ‘I honestly don’t know’ when asked if there would be more episodes.

He also defended the show’s ending. He told BBC Breakfast: ‘The fans have been brilliant. So many people have invested so much in this series.’ He added: ‘I think there’s always going to be some element of disappointment but you can’t have every series with a big shoot-out, urgent exit required. Sometimes the subtler message is more important.

‘I think when people reflect…some people won’t be as disappointed.’ Mercurio had kept viewers guessing as to the identity of H since the character was first mentioned in 2016. 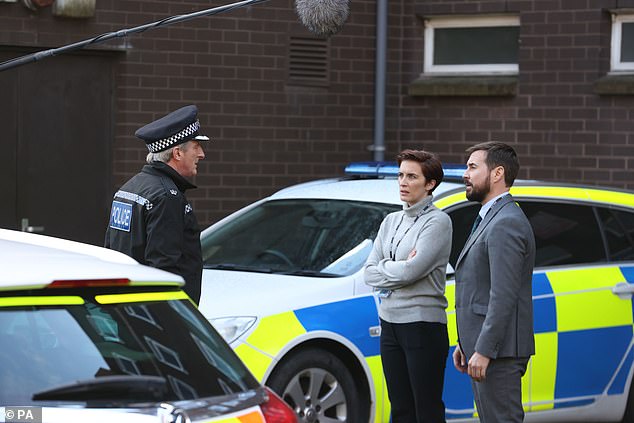 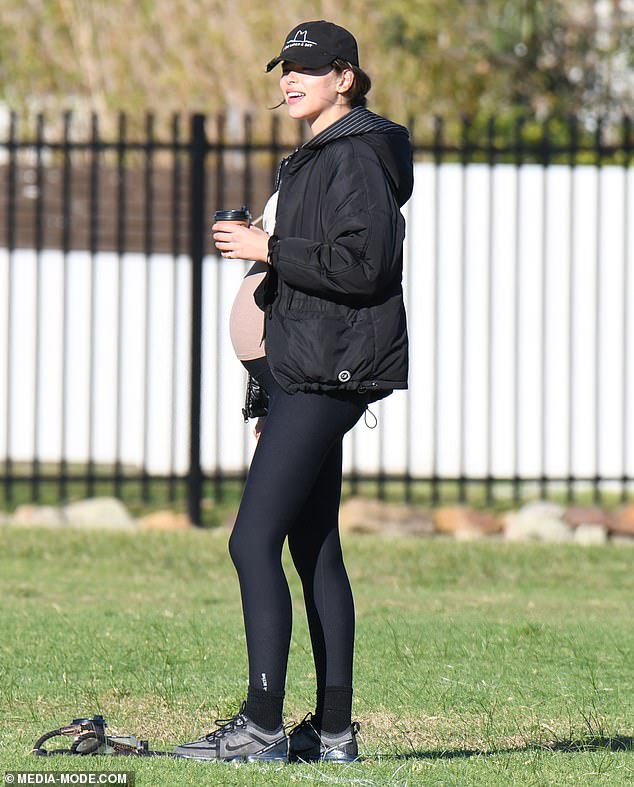 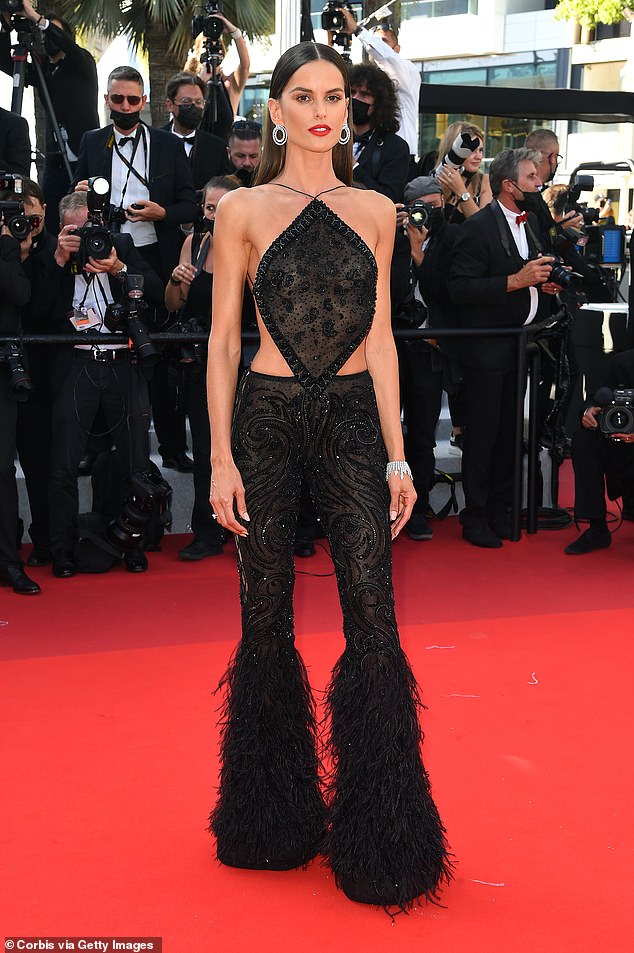 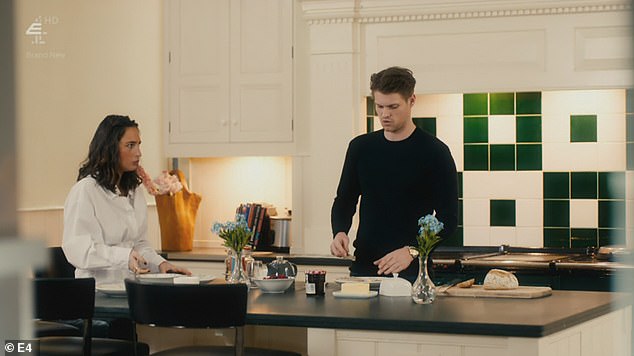 Made In Chelsea: ‘Stop spitting on my mink!’ Sophie and Maeva lock horns over Miles 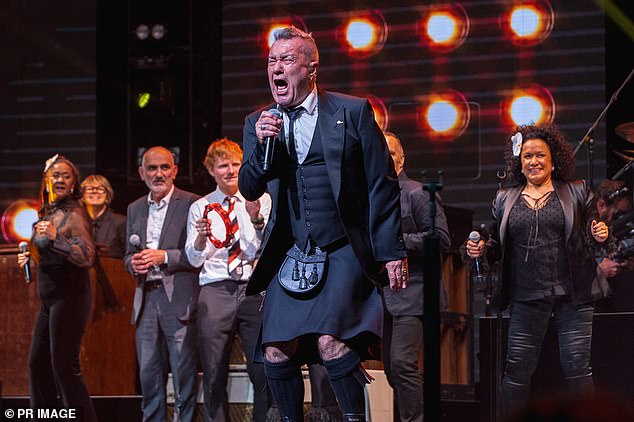 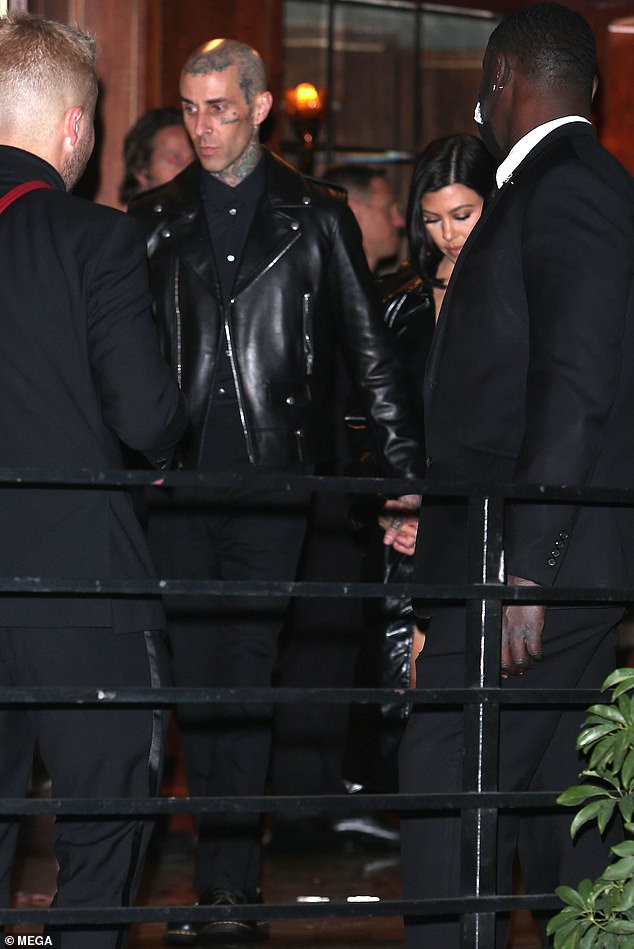 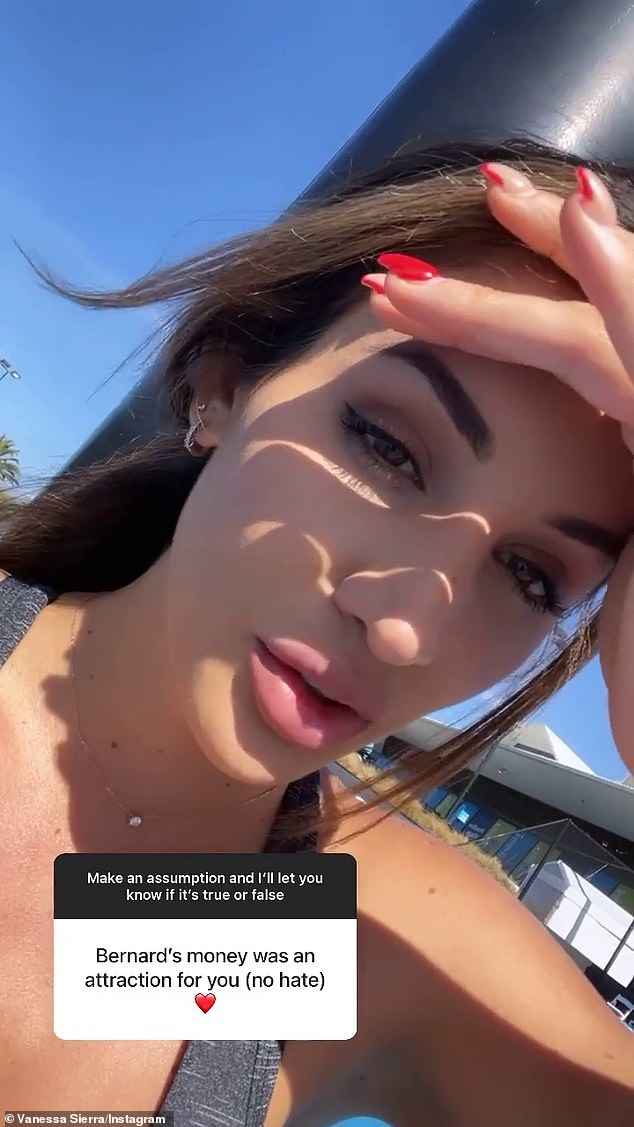 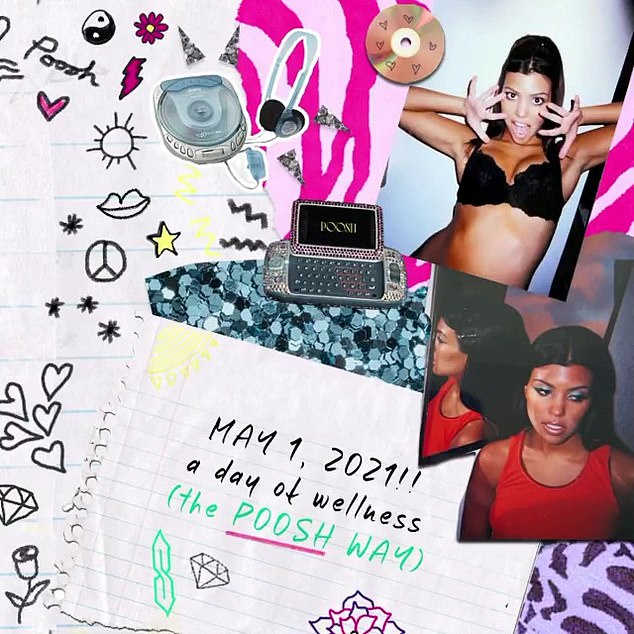 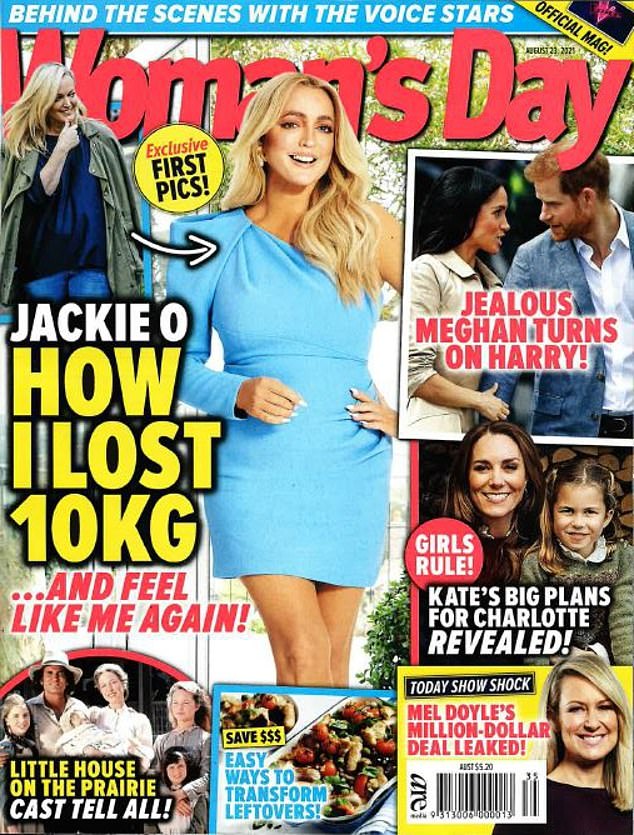