British-Iranian woman is to be freed by with the UK paying £400 million to Tehran, according to an anonymous official quoted on Iranian state TV.

The channel reported that deals have been reached to release prisoners with Western ties held in Iran.

The official also said a deal with the US will see a prisoner swap in exchange for the release of $7 billion (£5 billion) in frozen Iranian funds.

However, despite the claims on Iranian state TV, UK officials have played down reports with Labour MP Tulip Siddiq adding that Ms Zaghari-Ratcliffe’s family have heard nothing.

Reports suggest that Iran has made the claim before, without her having been released, and that the Government’s position has not changed.

Addressing the reports on Twitter, Ms Siddiq said: ‘I am aware there are news reports circulating about the debt being paid to #FreeNazanin.

‘I have spoken to her family and they have heard nothing confirming any of these rumours. 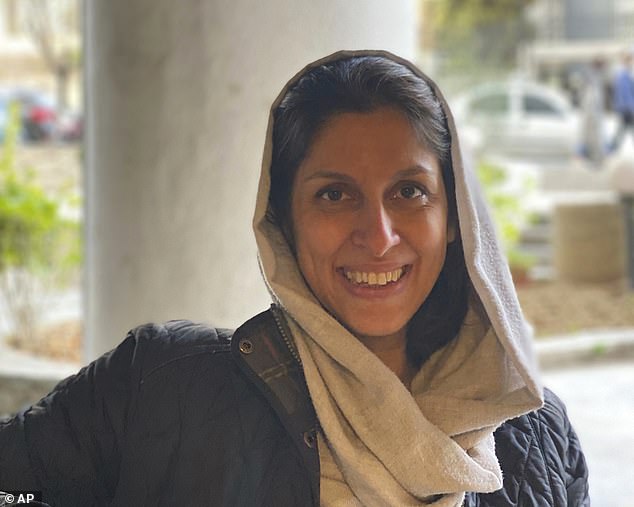 British-Iranian woman Nazanin Zaghari-Ratcliffe (pictured) is to be freed by Iran with the UK paying £400 million to Tehran, according to an anonymous official quoted on Iranian state TV

‘It was however welcome to hear Dominic Raab refer to her torture this morning on Marr. I hope the Government is doing all it can to get the hostages home.’

It was being said that Iran has made the claim before, without her having been released, and that the Government’s position has not changed.

The Foreign Secretary said this morning the treatment of Nazanin Zaghari-Ratcliffe by Iran amounts to ‘torture’ and accepted she is effectively being held hostage by the Middle Eastern state.

Dominic Raab told the BBC’s The Andrew Marr Show that Mrs Zaghari-Ratcliff was being ‘subjected to a cat and mouse game’ by the Iranians.

Asked if she could be described as a hostage, he replied: ‘I think it’s very difficult to argue against that characterisation.

‘It is clear that she is subjected to a cat and mouse game that the Iranians, or certainly part of the Iranian system, engage with and they try and use her for leverage on the UK.’ 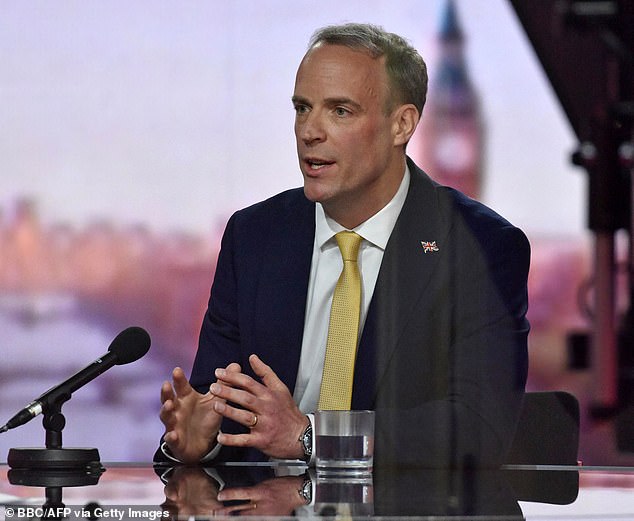 During an interview this morning, Dominic Raab (pictured) told the BBC’s The Andrew Marr Show that Mrs Zaghari-Ratcliff was being ‘subjected to a cat and mouse game’ by the Iranians

The report  of the deal comes the week after Ms Zaghari-Ratcliffe was sentenced to another year in prison in Iran, on top of a five-year sentence she already served in the Islamic Republic.

The mother-of-one’s new sentence came amid negotiations as Tehran sought hundreds of millions of pounds from the UK from a decades-old arms deal.

While employed at the Thomson Reuters Foundation, the charitable arm of the news agency, she was taken into custody at Tehran airport in April 2016 as she was returning home to Britain after visiting family with her daughter.

She was convicted of plotting the overthrow of Iran’s government, a charge that she, her supporters and rights groups deny.

The latest sentence was for charges of spreading ‘propaganda against the system’ for participating in a protest in front of the Iranian Embassy in London in 2009.

She and her family believe she was held as political leverage to try to force the UK’s hand in a long-running financial dispute with Iran.

When the shah was toppled in 1979, Britain refused to deliver the tanks to the new Islamic Republic but kept the cash, despite British courts accepting it should be repaid. 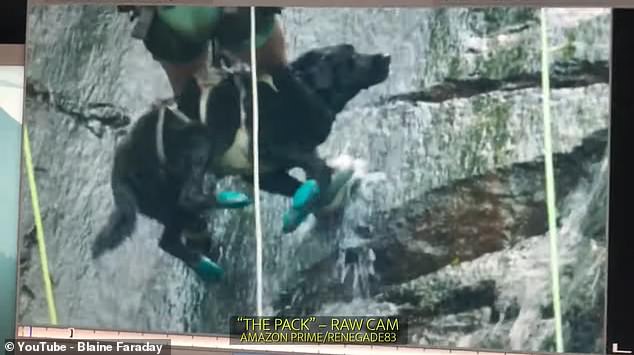 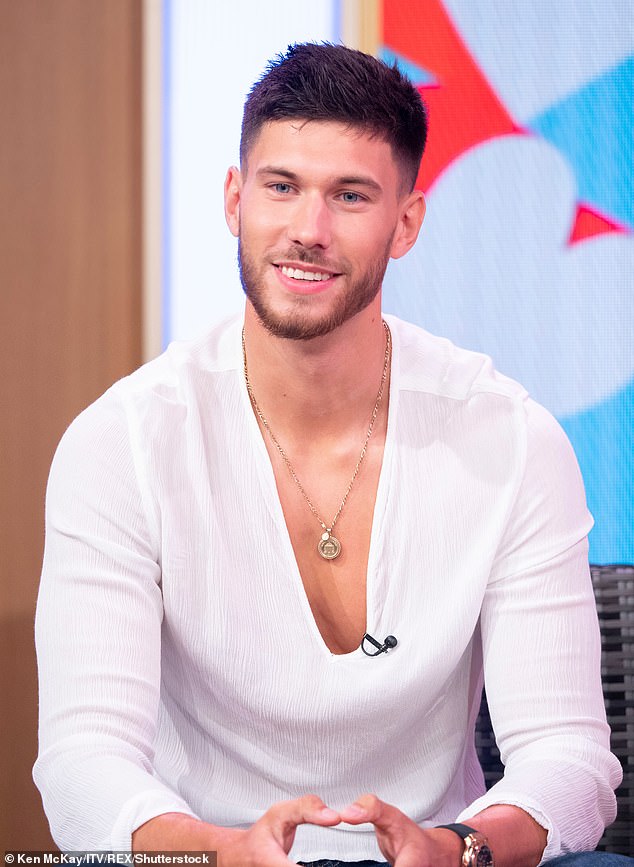 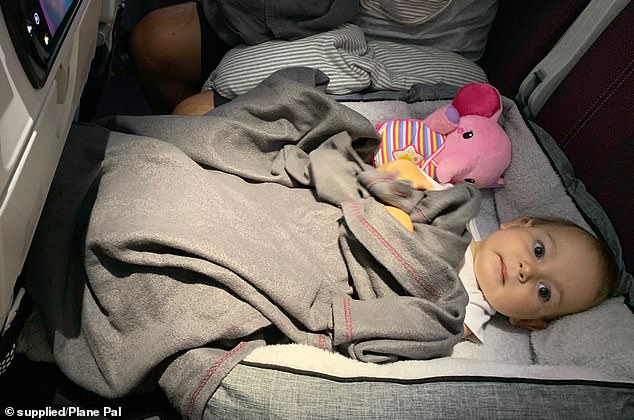 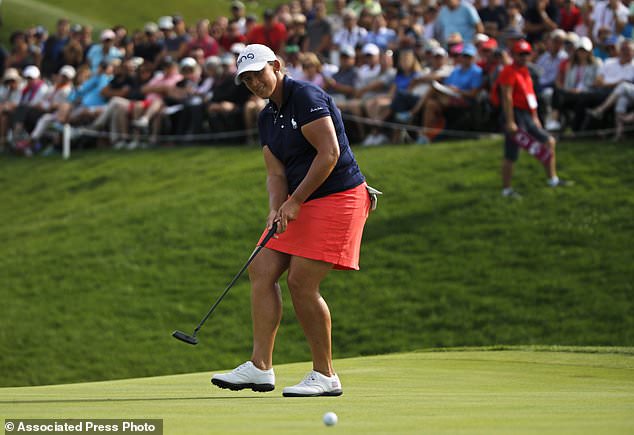 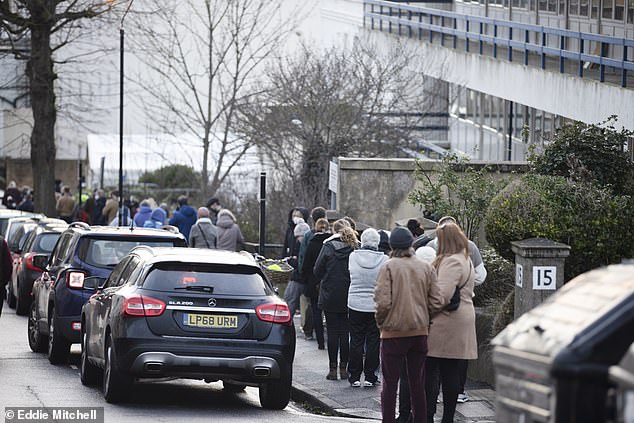 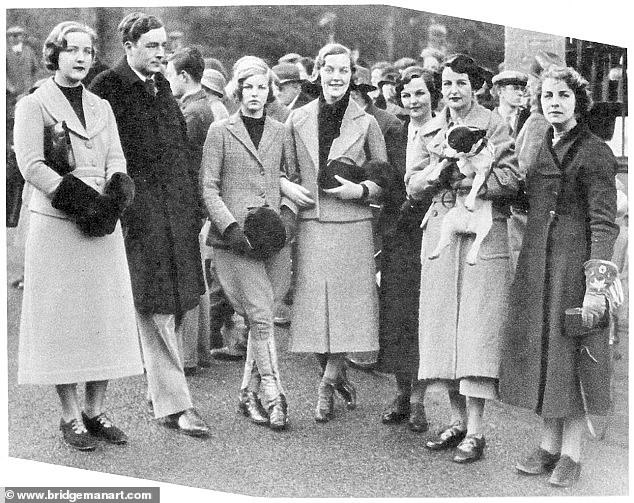