and Javier Bardem transformed into two of the 1950s greatest TV icons as they arrived on set to film Being The Ricardos in Los Angeles on Friday.

The actress, 53, is playing Lucille Ball in the biopic opposite Javier as Desi Arnaz, a film depicting the couple’s marriage in the midst of a crisis during filming for the famous sitcom.

In her latest incarnation as Lucy. Nicole could be seen on set modeling a sleek blue vest over a pale pink blouse with flared sleeves redolent of the period. 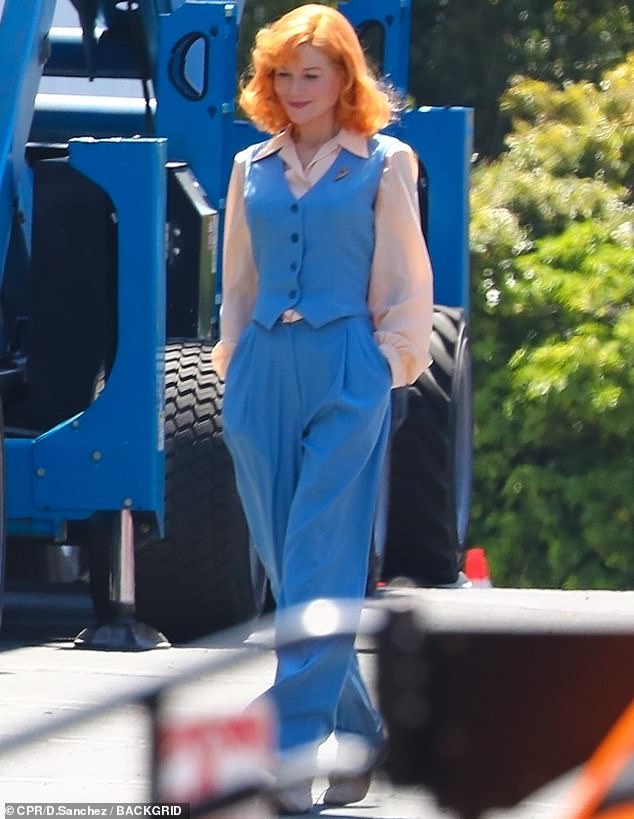 Blast from the past: Nicole Kidman was transformed into 1950s icon Lucille Ball on Friday as she arrived on set to film Being The Ricardos in Los Angeles 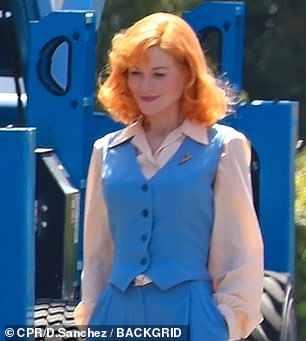 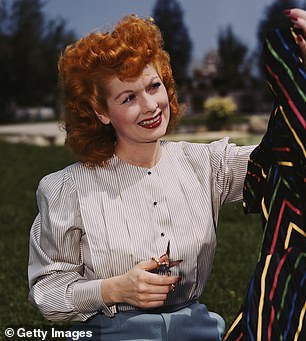 Details: The actress’ hair (left) was the bright orange hue that Lucille (right) favored throughout her career as she takes on the role of the legendary sitcom star

Her hair was the bright orange hue that Lucille favored throughout her career including when she was well into old age.

Meanwhile Alia Shawkat was also spotted in an outfit that evoked the 1950s just as much as Nicole’s did, as she took on the role of I Love Lucy’s writer Madelyn Pugh.

She slipped into a short-sleeved pink sweater and tucked it into a high-waisted checked skirt  that fell past the knee.

Her hair was teased into a period do and she rounded off the look with black hose and a pair of matching Mary Janes. 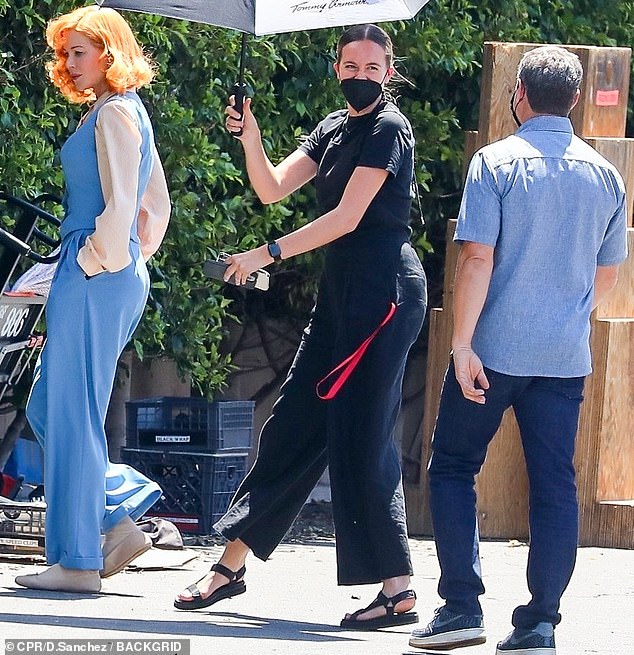 Who’s who: The actress is playing Lucille Ball in a biopic called Being The Ricardos, which depicts a challenging week in the couple’s marriage 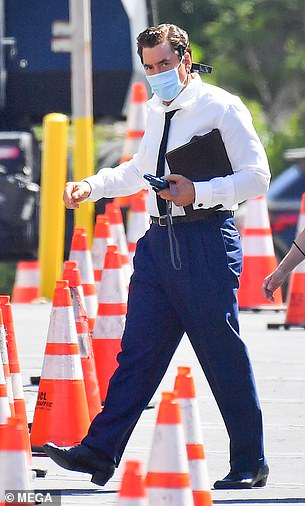 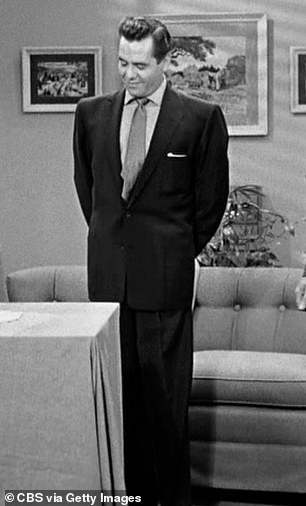 Looking fab: Javier (left) looked every inch the Hollywood heartthrob while strutting his stuff across the set in costume as Desi (right)

She plays Madelyn Pugh who along with her writing partner Bob Carroll Jr. worked on several TV projects for Lucille including I Love Lucy.

Meanwhile Alia’s old Arrested Development co-star Tony Hale also has a role in Being The Ricardos as I Love Lucy showrunner Jess Oppenheimer.

Lucy once referred to Jess as ‘the brains’ of the operation but he left the program in 1956 to become an NBC programming executive.

JK Simmons and Nina Arianda are respectively playing William Frawley and Vivian Vance – known to I Love Lucy fans as the characters Fred and Ethel Mertz. 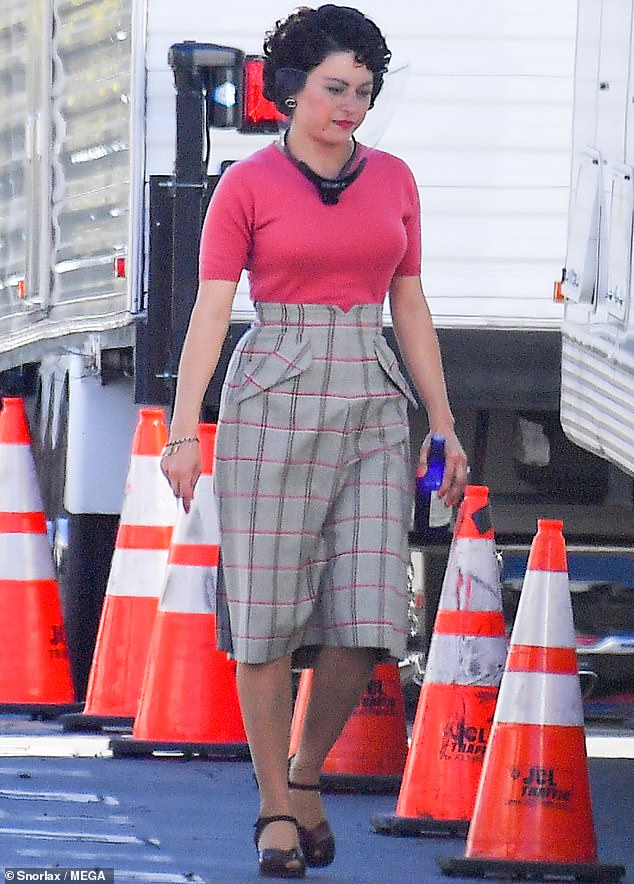 Meanwhile: Alia Shawkat was also spotted on set in an outfit that evoked the 1950s just as much as Nicole’s did

‘One of my favorite #FBF’s ever @KeithUrban,’ she gushed in the caption of the sap which showed him playing a guitar that was somewhat too big for him.

The title Being The Ricardos refers to the last name of the family Lucy and Desi played on their pioneering sitcom I Love Lucy.

Aaron Sorkin is writing and directing the upcoming biopic Being The Ricardos for Amazon after his streaming success with The Trial Of The Chicago 7 for Netflix. 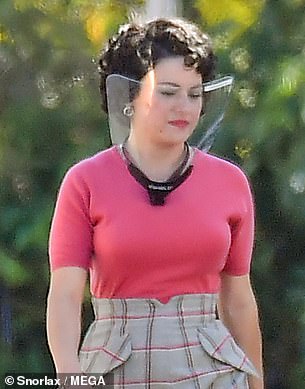 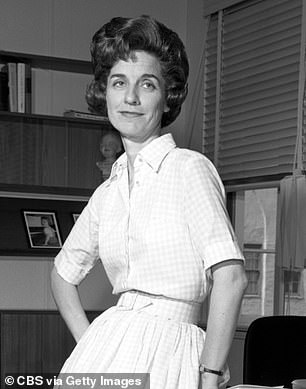 Who’s who: Alia (left) portrays Madelyn Pugh (right) who along with her writing partner Bob Carroll Jr. worked on several TV projects for Lucille including I Love Lucy

Desi, who played Lucy’s bandleader husband Ricky Ricardo on their program, had a tumultuous marriage to her in real life.

She filed for divorce for the first time in 1944, reportedly over his philandering and drinking, but they got back together before splitting up permanently in 1960.

In the meantime they produced two children and the sitcom that etched them into TV legend, running from 1951 to 1957.

They also starred in movies together throughout their marriage, including Forever, Darling and the Vincente Minnelli comedy The Long, Long Trailer. 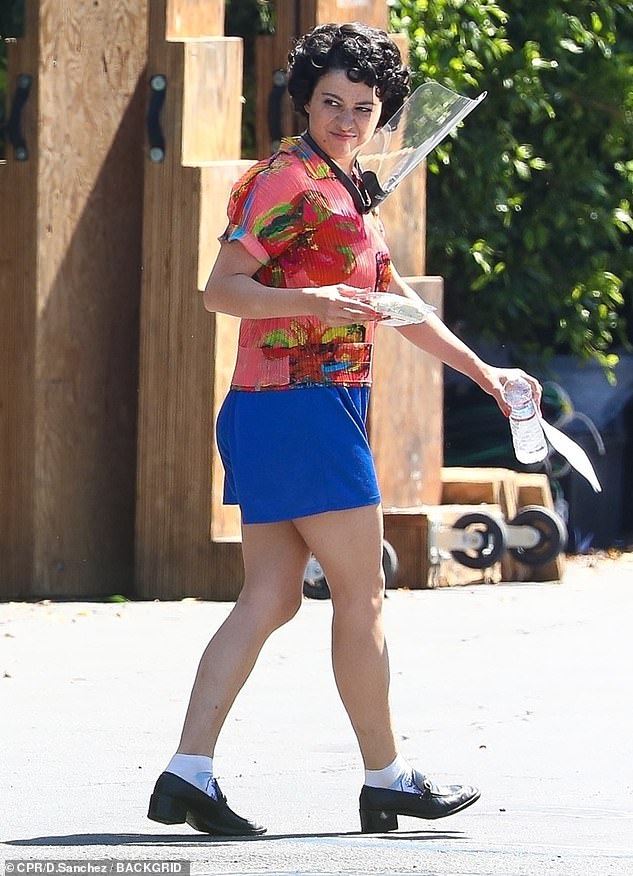 In repose: Alia was also spotted out of costume in a summery top and a pair of blue shorts, wearing a protective visor amid the coronavirus pandemic

Despite their divorce, in which she called their marriage ‘a nightmare,’ Lucy and Desi remained publicly amicable for the rest of his life.

Lucy married Borscht Belt comic Gary Morton in 1961 and stayed with him until her death in 1989, while Desi married Edith Hirsch in 1963.

Edith and Desi both died of cancer one year apart – she passed on in 1985 and her husband, who loved cigars from his native Cuba, succumbed to lung cancer in 1986.

Aaron Sorkin’s new biopic is about a single week spent making an episode of I Love Lucy during which Lucy and Desi’s marriage is shaken.

The turbulent week, reportedly running from the table read to the taping in front of a studio audience, is said to include a professional landmine for the couple as well. 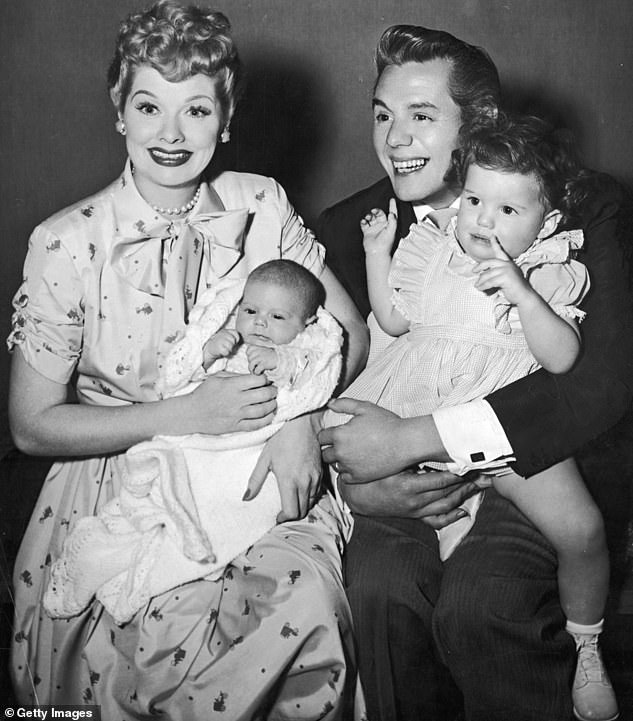 Storyline: The new biopic is about a single week spent making an episode of I Love Lucy, during which Lucy and Desi’s marriage is shaken 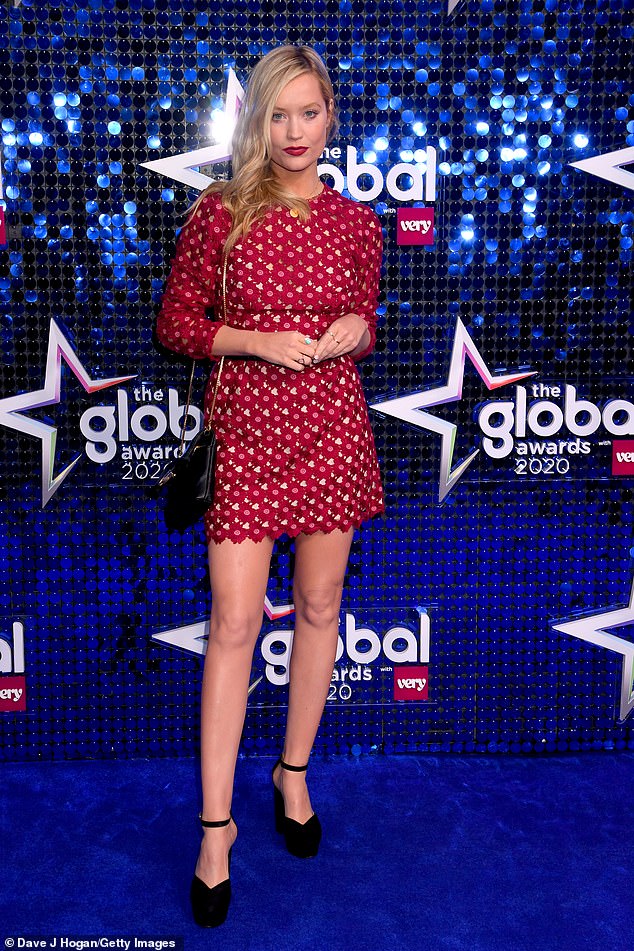 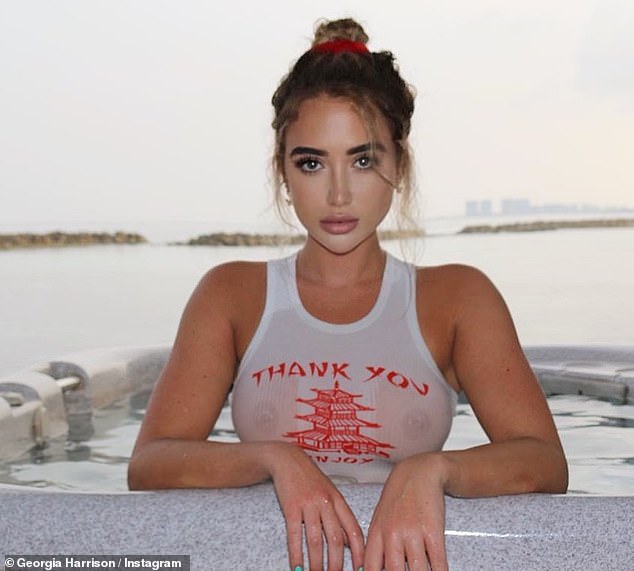 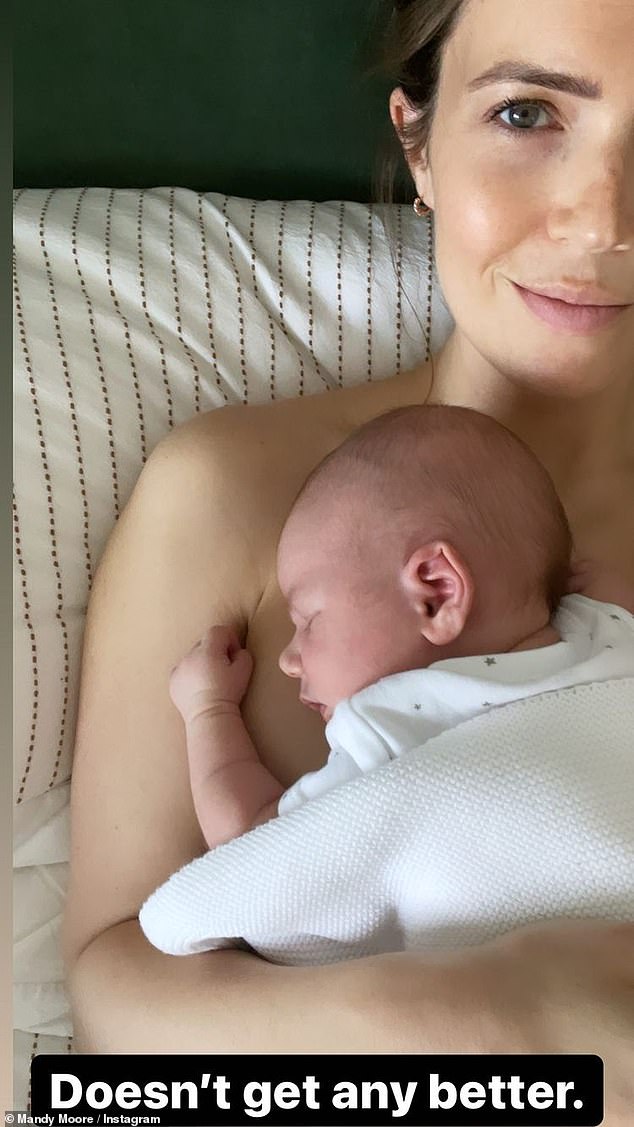 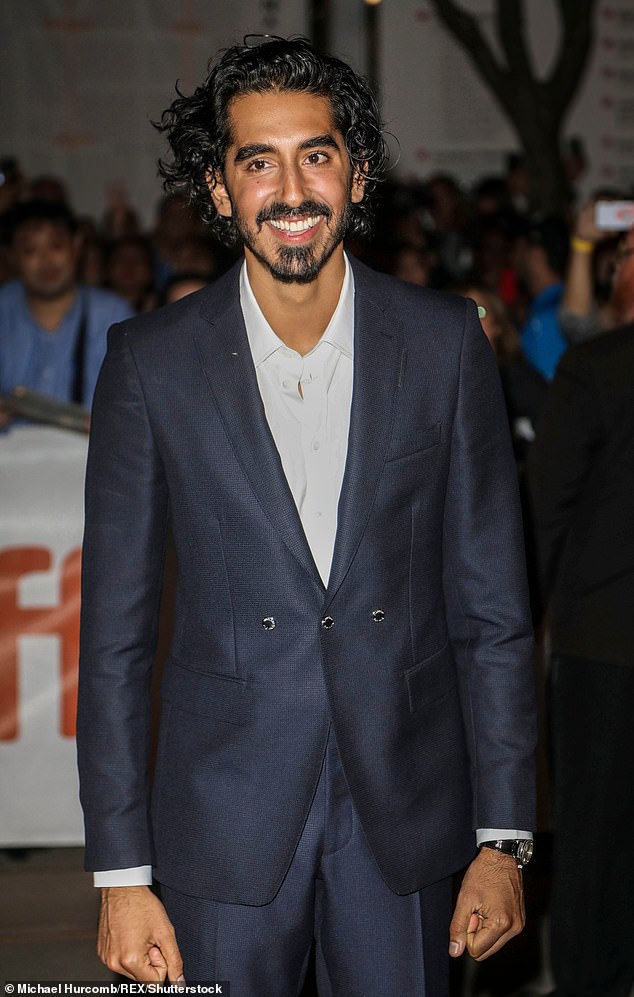 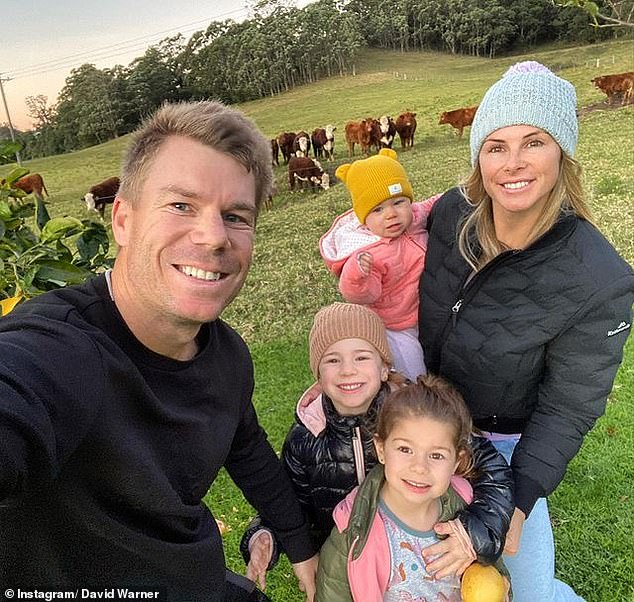 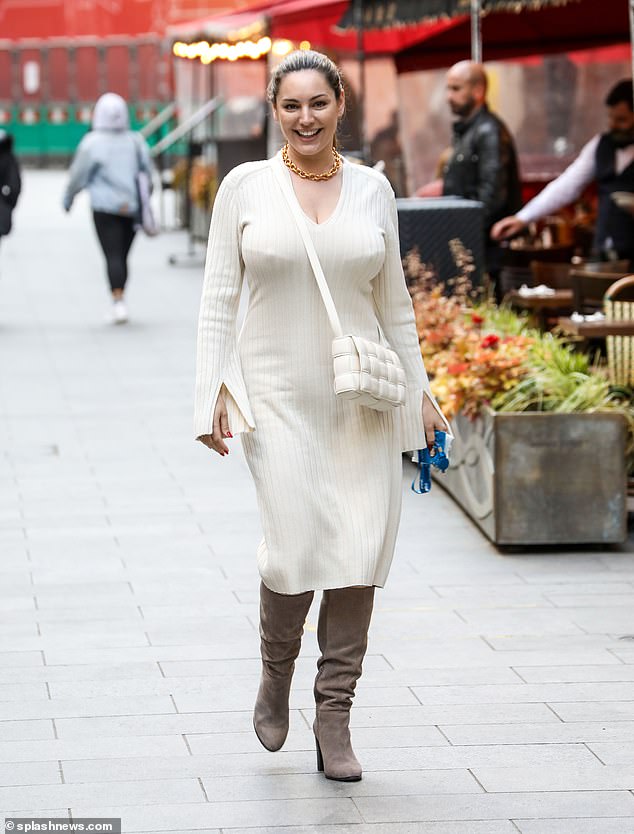 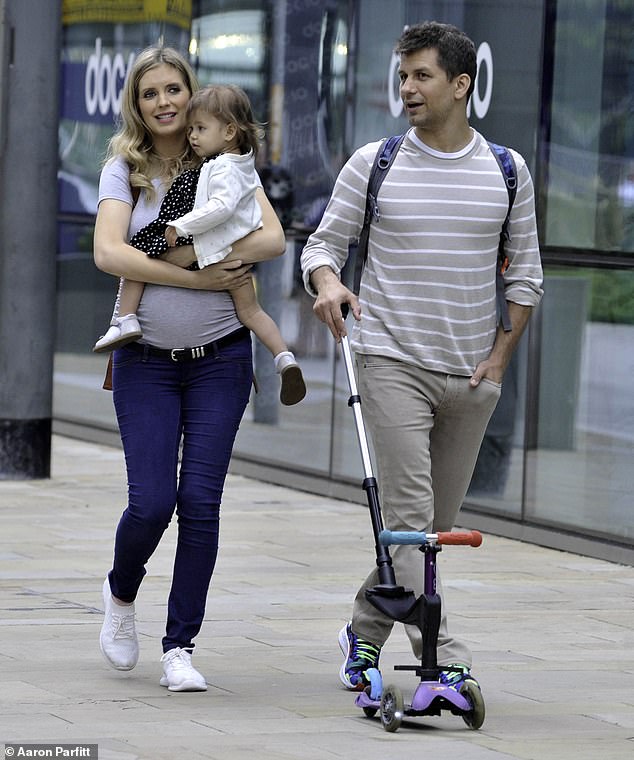 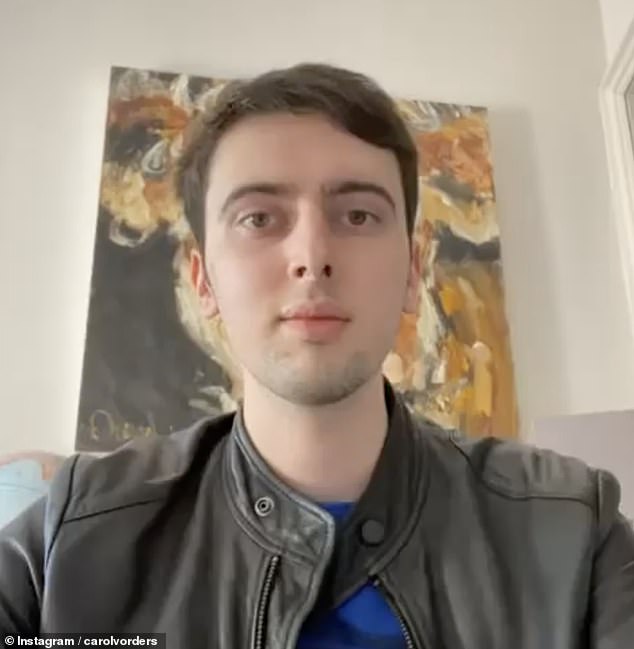