There was fury today as Diversity’s controversial Britain’s Got Talent Black Lives Matter dance routine was shortlisted for a BAFTA after being nominated by ITV despite being the second most complained-about TV moment for a decade.

Officials were accused of pursuing a ‘woke, political agenda’ by considering the dance for the Virgin Media’s Must-See Moment Award, where it will now go to a public vote alongside five other scenes.

Led by dancer Ashley Banjo, Diversity opened their performance by reciting a viral poem The Great Realisation by the singer Tomfoolery, about the BLM movement and police brutality.

During their performance, the group also narrated the murder of George Floyd at the hands of police officer Derek Chauvin put his knee on his neck in Minneapolis on May 25 for nearly nine minutes.

Today’s news the scene would be nominated for an award sparked criticism, with one Twitter user writing: ‘Boycott the BAFTAS a totally irrelevant academy, now a pile of rubbish due to Woke, political agenda.’

Mabel Nidd, a second Twitter user, said: ‘It would appear that the Diversity ”Black Lives Matter” dance is up for an award at the BAFTAs regardless of the complaints and the disgust of so many people.

‘Perhaps we should do what America did with the Woke Oscars and simply turn the Baftas off. Eventually they may listen.’

Baron Paquan added: ‘Thanks for the heads up, something else I won’t be watching!! I’d sooner spend a couple of hours de scaling the kettle!!’

Meanwhile, Lisa Kershaw hit out at ITV – which first aired the dance on BGT, writing: ‘You seem to be on a mission to lose even more viewers, carry on at this rate and you’ll end up like the BBC…. on its knees!’

Mark Jones said: ‘This is just gratuitous literal ‘diversity’ by @BAFTA to nominate such obvious opportunism. This demeans the real efforts being made and is a shoddy ploy for publicity.’

And another Twitter user added: ‘It only became a TV moment because of the outrage, without that it would have already been forgotten. Therefore if BAFTA pick their ”best TV moment” on the basis of causing outrage we know how BAFTA feel about the British public. Shaky ground for an organisation that replies on it for support.’

The flood of complaints put the controversial routine just steps behind Celebrity Big Brother’s ‘punchgate’ which received 25,237 objections in 2018, after Roxanne Pallett falsely accused Ryan Thomas of hitting her.

The awards panel were accused of pursuing a ‘woke, political agenda’ with its decision

Other notable scenes singled out for the gong include when Luke Skywalker appeared in the climax of The Mandalorian’s second season, helping its titular character and others while they stormed an Empire ship.

The shocking moment Chantelle (Jessica Plummer) was killed by her abusive husband Gray Atkins (Toby-Alexander Smith) on EastEnders also got a mention.

And the hilarious reactions of the Gogglebox cast to one of Prime Minister Boris Johnson’s press conferences during the coronavirus crisis was also given a nod.

The nominees were chosen from a longlist based on audience viewing figures  provided by BARB, social listening data from TalkWalker and vigorous research to represent TV viewing across the country.

Diversity’s dance saw group leader Ashley have a white man’s knee leaning on his neck, in reference to the death of George Floyd, and sparked 24,500 complaints to Ofcom

The final shortlist were then selected by an independent virtual jury of national media experts including TV critic Caitlin Moran, it was chaired by BAFTA Television Committee Chair Hannah Wyatt.

Of the nominees, Hannah said: ‘Television in 2020 showcased the importance of entertainment and demonstrated incredible craft, gripping scriptwriting and brilliant visual spectacles which captivated the British viewer. 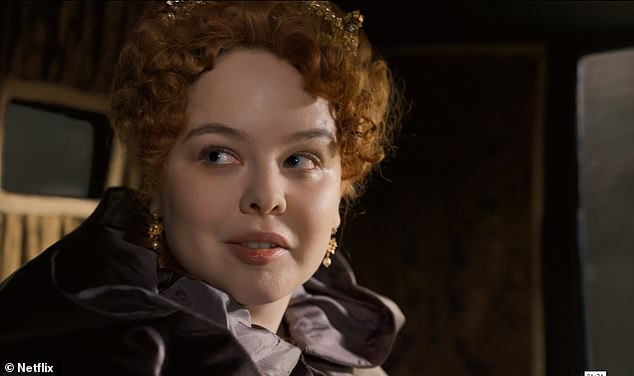 ‘From bringing nostalgic favourites back, to raising awareness about hugely important issues, the shows and moments nominated for Virgin Media’s Must-See Moment Award 2021 reflect our TV habits of the last year and perfectly celebrate the relationship between the TV viewers at home and the people who make it.

‘I can’t wait to see who the public choose to be their Virgin Media Must-See Moment winner, in what is sure to be a close contest.’

David Bouchier, Chief TV & Entertainment Officer at Virgin Media, added in a statement: ‘2020 was a year like no other and great television was at the heart of every moment that kept the nation connected, entertained and informed.

‘Virgin Media’s Must-See Moment recognises the TV moments that played such a powerful role in all of our lives throughout the past year. 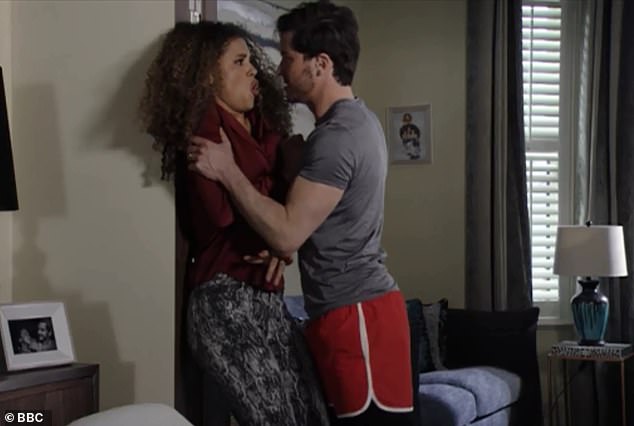 ‘As households across the country stayed at home, TV became our main source of entertainment and distraction, with people turning to television more than ever before to tune into the latest news or catch up on the moment that everyone was talking about.

‘We can’t wait to see who the public will crown the fifth winner of our Must-See Moment award.’

Diversity’s performance on the most recent series of Britain’s Got Talent received 24,500 Ofcom complaints, making it the most complained about TV moment of the year.

ITV ‘stood with Diversity’ as they featured adverts in national newspapers in support of the controversial dance while Ofcom announced they will not investigate the complaints any further.

The act saw group leader Ashley have a white man’s knee leaning on his neck, in reference to the death of black man George Floyd earlier this year.

In October, Ashley admitted he has been encouraged to ramp up his  campaign following the ‘hate’ he received over his Diversity routine, as he said he would perform the same routine ‘100 times over’.

He revealed that although the routine sparked backlash, it also started a dialogue which lasted weeks as he dubbed it the one of the ‘most impactful conversation starters the country has ever seen’.

Voting for the category is open from April 27 at 8am until May 24 at 5pm, with the nominees all representing the most talked about moments of the year.

The winner of this year’s Must-See Moment award will be revealed on June 6, when the 2021 Virgin Media British Television Academy Awards airs on BBC One.

Members of the public can vote for their favourite Must-See Moment online at https://www.virginmedia.com/virgin-tv-edit/bafta-must-see-moment-vote-2021. 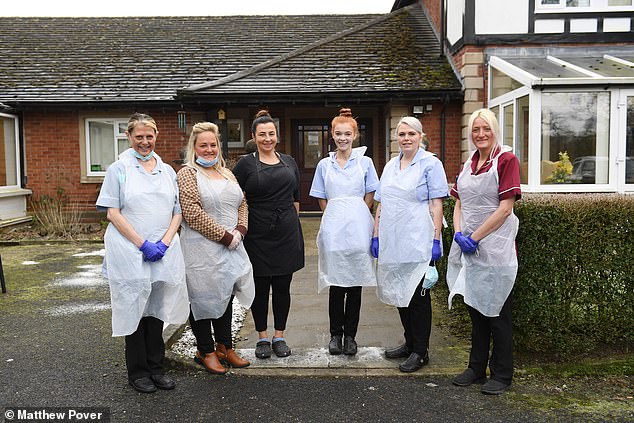 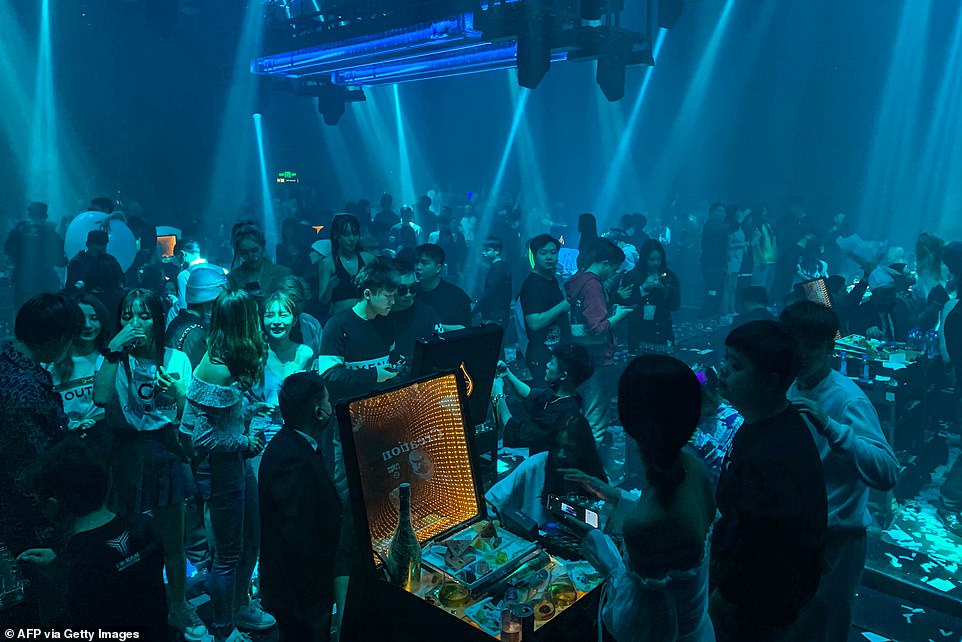 Wuhan: One year after lockdown, the city is back to normal as the rest of the world battles Covid 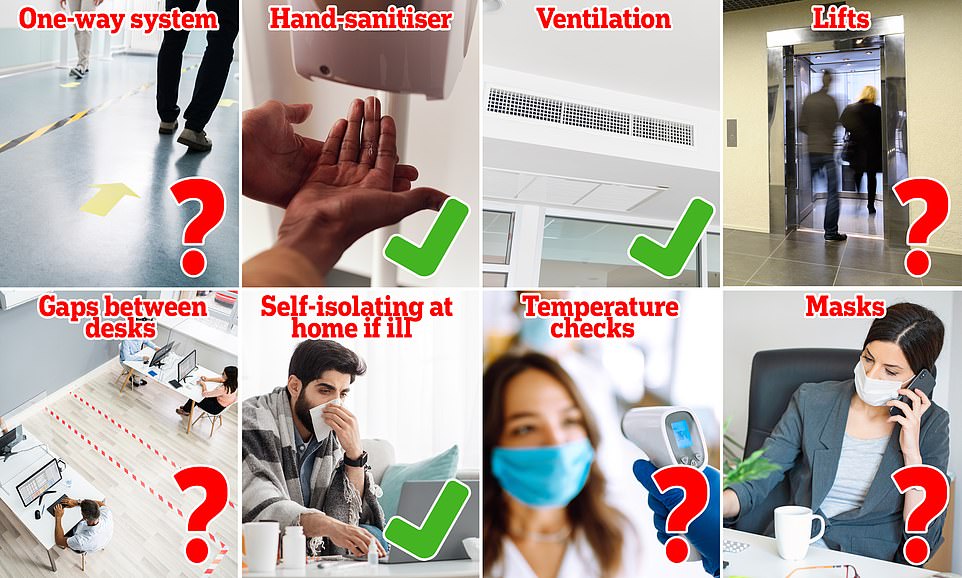 Businesses demand ‘urgent clarity’ from Boris on how to reopen offices 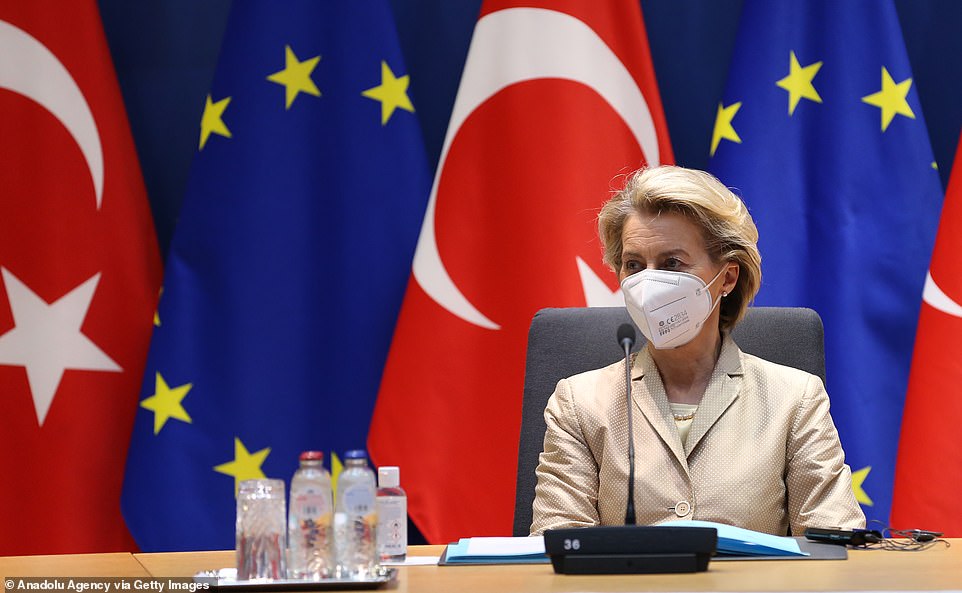 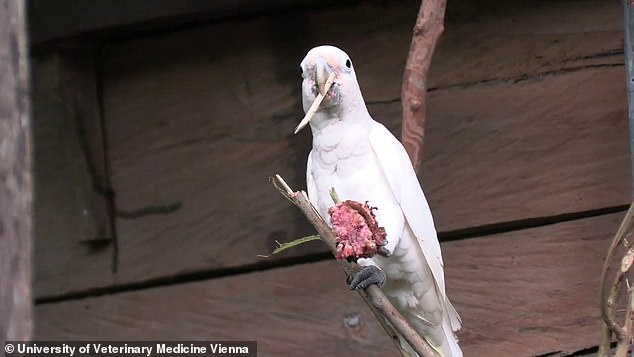 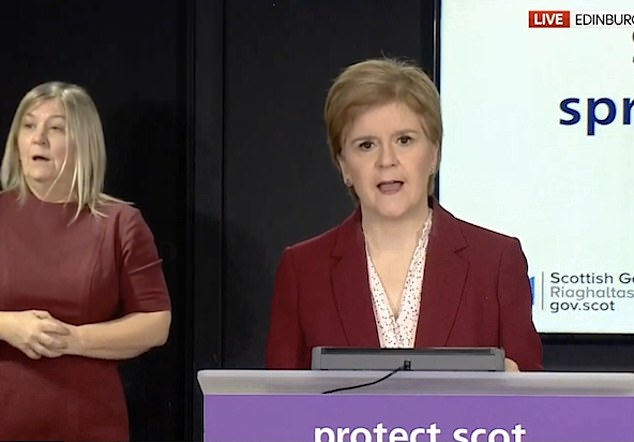 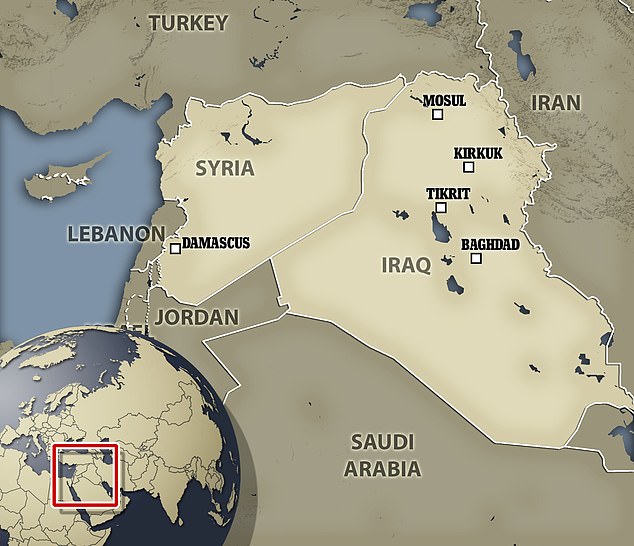 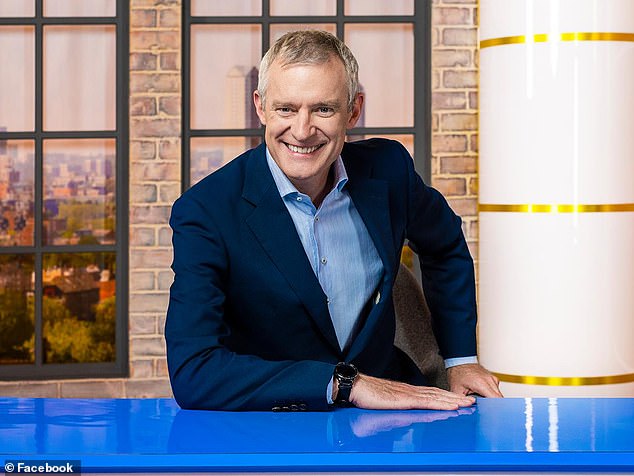