Among the many new twists Sunday evening’s Oscars had in store included eliminating the preemptive music the band plays to curtail acceptance speeches running over the allotted time.

‘The one thing I’m a little disappointed that I won’t be able to do is my favorite all-time thing, which is the play-off music when the speeches get too long,’ the musician, 50, said. ‘I’m not allowed to do that.’ 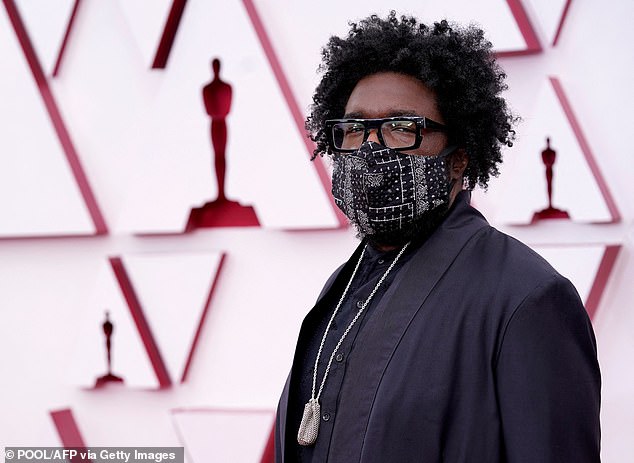 He said, jokingly, ‘They were like, “No, you can’t interrupt speeches,” so if [eight-year-old Minari actor Alan Kim] won Best Supporting Actor, I would just interrupt his speech. Not really. But one day I’ll cross that off the bucket list.’

Zhao, after becoming the first woman of color ever to win the honors, said in her speech, ‘This is for anyone who has the faith and the courage to hold onto the goodness in themselves and hold onto to the goodness in each other, no matter how difficult it is to do that – this is for you. You inspire me to keep going.’

Vinterberg noted that his daughter Ida had died in an auto accident when he began shooting his film, dedicating his honors to her. 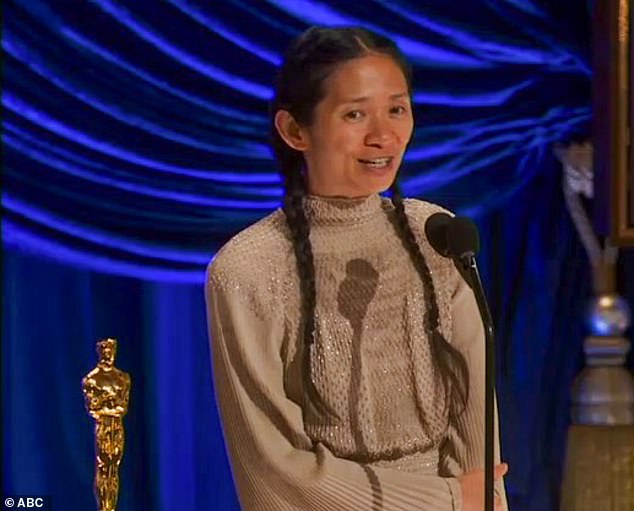 Memorable: Nomadland’s Chloé Zhao, after becoming the first woman of color ever to win the honors, delivered an optimistic speech while accepting the honors 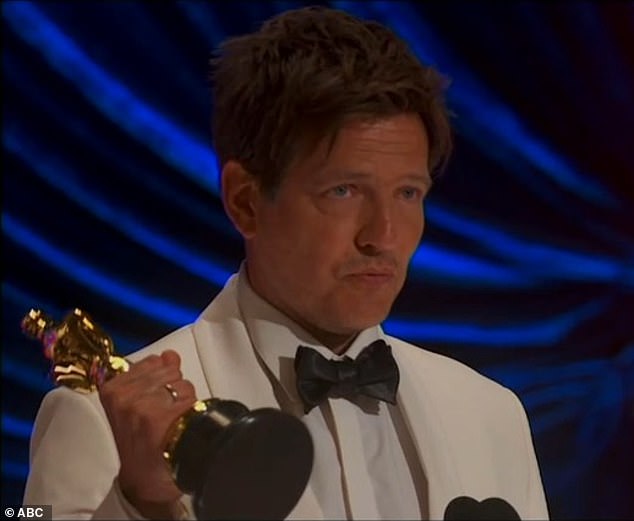 Emotional: Another Round director Thomas Vinterberg paid memorial to his late daughter Ida in accepting the honors for Best International Feature

‘We ended up making this movie for her, as her monument,’ he said. ‘So Ida, this is a miracle that just happened, You are a part of this miracle … this one is for you.’

In claiming his honors, Kaluuya paid tribute to his mother Damalie, who wept in the crowd.

‘I’d like to thank my mom,’ he said. ‘Thank you for pouring so much into me. You gave me everything. You gave me your factory settings so I could stand at my fullest height.’

Sunday’s show was held from Union Station in Los Angeles to adhere to proper social distancing protocols for the first major Hollywood gathering in a year, allowing attendees to go mask-free while on-camera or seated in the main show room.

Best Picture: The Trial of the Chicago 7 is one of the eight films nominated

Best Actress in a Leading Role

Vanessa Kirby – Pieces of a Woman

Best Actress in a Supporting Role

Best Actress in a Supporting Role: Olivia Colman is up for her role in The Father

If Anything Happens I Love You – WINNER

The Man Who Sold His Skin

Best Sound: Greyhound – a war film starring Tom Hanks – is up for the gong

H.E.R. – Fight for You – Judas and the Black Messiah – WINNER

Hear My Voice – The Trial of the Chicago 7

Speak Now – One Night in Miami…

Best Makeup and Hairstyling: Ma Rainey’s Black Bottom is vying for the award

Thomas Vinterberg – Another Round

Best Actor in a Leading Role

Best Actor in a Supporting Role

Sacha Baron Cohen – The Trial of the Chicago 7

A Shaun the Sheep Movie: Farmageddon

One Night in Miami…

Shaka King and Will Berson – Judas and the Black Messiah

Aaron Sorkin – The Trial of the Chicago 7

Best Writing (Original Screenplay): Judas and the Black Messiah is up for the gong

A Concerto Is a Conversation

A Love Song for Latasha

The One and Only Ivan 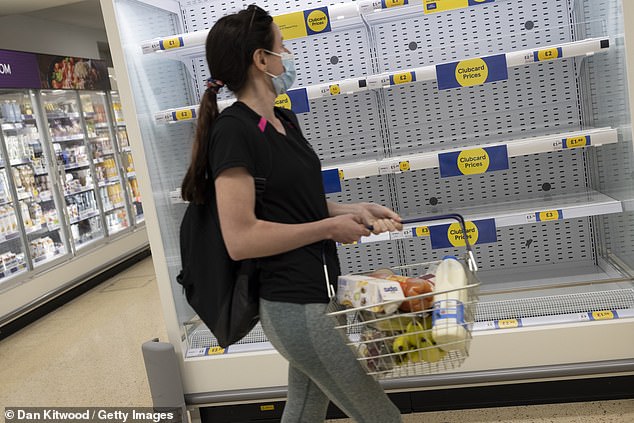 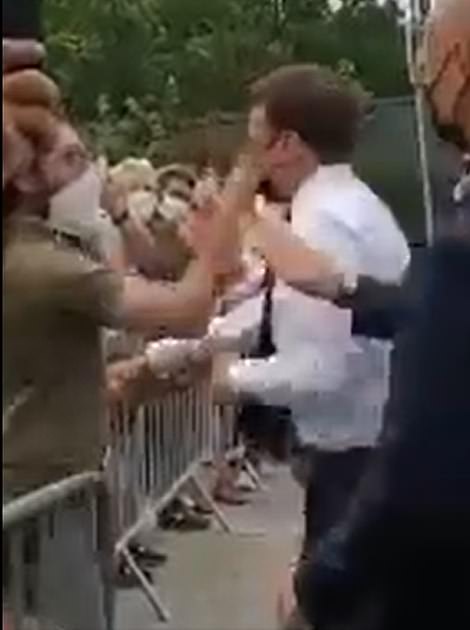 President Macron is SLAPPED in the face during walkabout in France 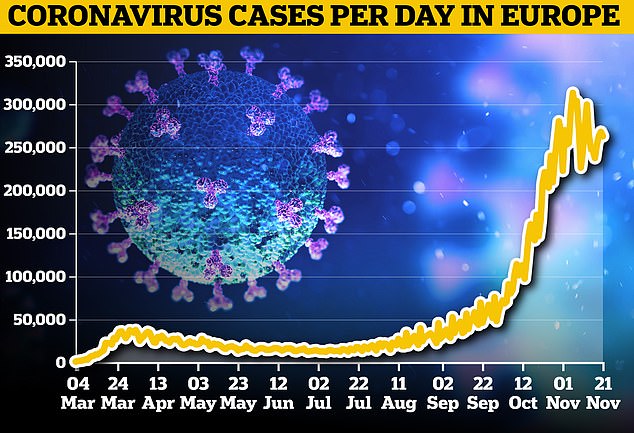 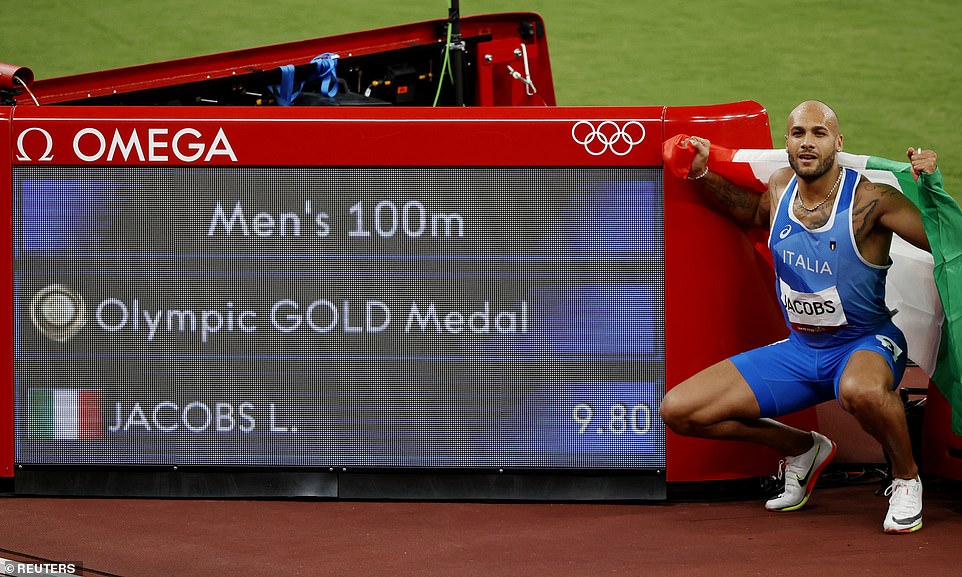 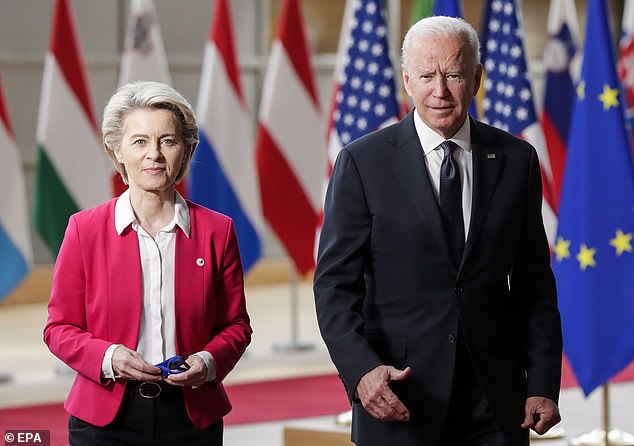 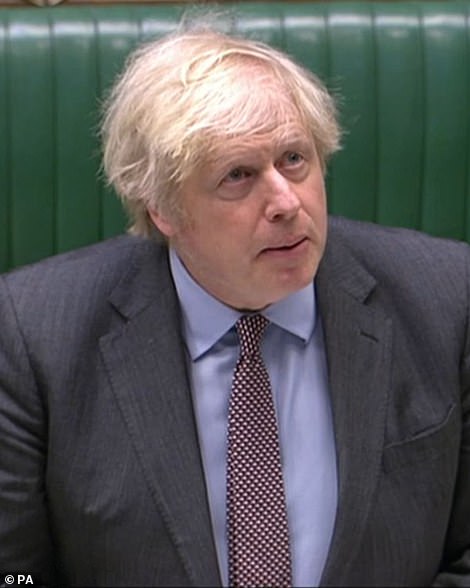 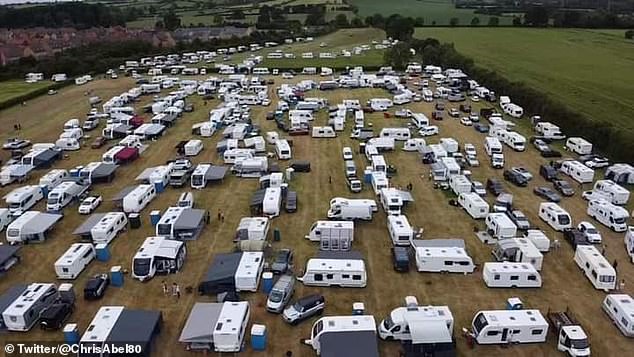 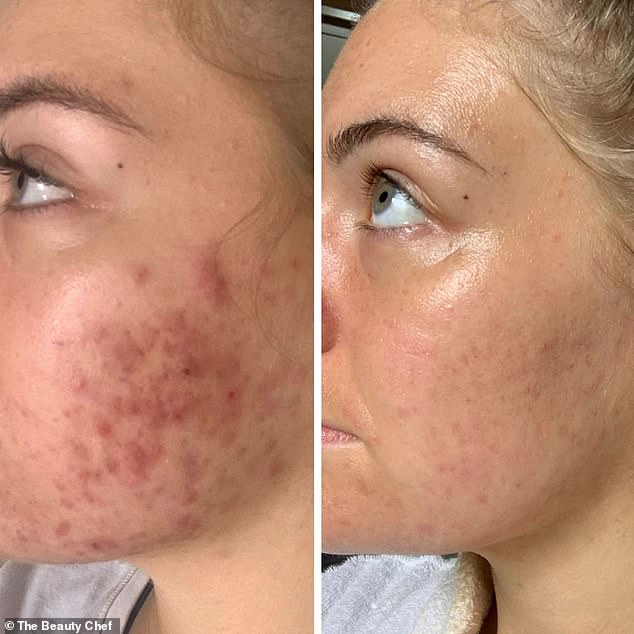