And Britain’s daily death toll has increased too, with the 10 fatalities recorded today being 43 per cent higher than the seven deaths on this day last week.

Today’s case total – a marked increase on the 1,730 positive tests reported on this day last week – comes as a faster-transmitting Covid variant wreaks havoc in , with 77 cases detected in the UK so far.

It also marks the first Sunday since outdoor pubs, bars and restaurants can reopen their doors.

Experts believe the Indian variant not only speeds up transmission, but also features an ‘escape mutation’ which could possibly impact on the effectiveness of vaccines.

Member of the Joint Committee on Vaccination and Immunisation (JCVI) Professor Adam Finn yesterday insisted the variant is unlikely to set  easing back to ‘square one’ because immunity from vaccines ‘won’t just disappear’. 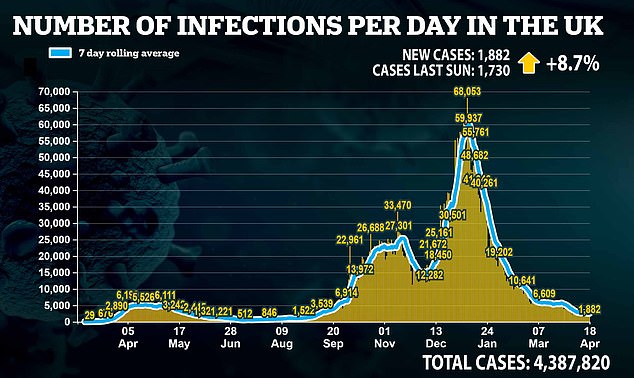 He said he expected a ‘gradual erosion’ of vaccine protection as the virus evolves – but he said it was but not enough to ‘scupper’ the Prime Minister’s road map, as one leading scientist had predicted.

plans to remove all legal limits on social contact by June 21 – after non-essential retail shops and outdoor pubs and bars reopened this week.

The government also plans to use a ‘traffic light’ system for travel from May 17, in which countries to be classed as either green, amber or red – depending on the threat they pose of fuelling the pandemic.

But  today lashed out at the plan,warning ‘lax’ rules could allow variants to spread.

The Scottish First Minister said allowing people to go abroad for non-essential reasons ‘poses a risk’ because it is impossible to know where a dangerous mutant strain might emerge.

She said she is pushing the to take a harder line, pointing out that alongside the ban on foreign arrivals Scotland currently requires all British residents returning from overseas to self-isolate in a quarantine hotel. In England the restrictions only apply to a ‘red list’.

Her comments came as the PM prepares to travel to India, where a new variant of has been identified.

Ms Sturgeon, speaking on the Sophy Ridge On Sunday programme on Sky News, ackowledged that the India strain was currently classed as a ‘variant of interest’ rather than a variant of concern’.

But she said: ‘I think the thing we have got to recognise about Covid is that it is mutating and we are seeing new variants appear in different parts of the world.

‘We don’t know where the variants of real concern are going to come from, which is why an approach to travel that tries to categorise risk, with some countries categorised as red-list countries and other countries deemed to be safer, I think poses a risk.

‘Because none of us know right now where the next variant that might be really problematic is going to occur.’ 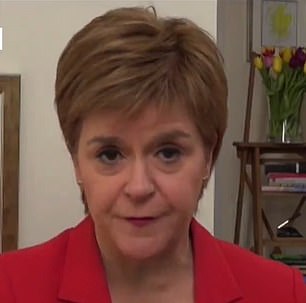 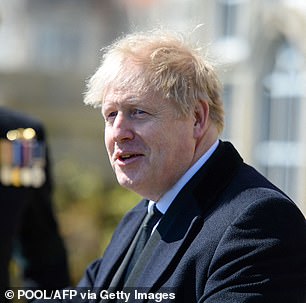 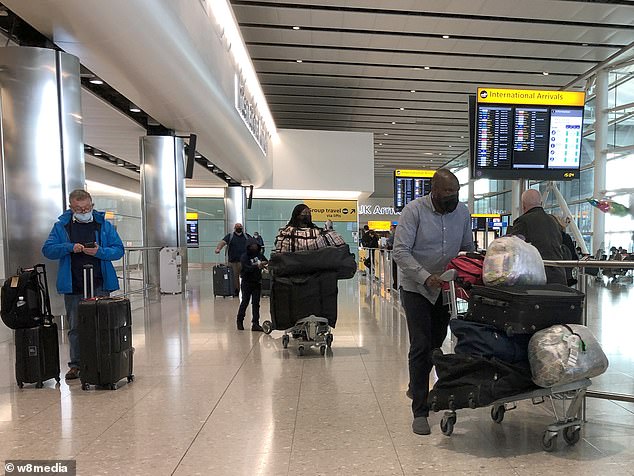 Ms Sturgeon today insisted: ‘We have got to be very careful as we continue to suppress things at home, we don’t allow it to be reseeded with more dangerous variants from elsewhere.’

She insisted that last summer Scotland had ‘almost eliminated the strains that were circulating’.

The British overseas territory of Gibraltar, along with Israel, Iceland and the US, will be among the nations and territories on the safe list, according to industry modelling reported by the Telegraph.

The research was carried out by Robert Boyle – the former strategy chief at British Airways.

But she said ‘we probably opened up international travel too quickly, so we allowed the virus to reseed into our domestic population’.

Ms Sturgeon added: ‘I think it is important we try as hard as we can to avoid that in the weeks and months ahead.’

She accepted that such an approach is ‘really difficult for the aviation sector, airports, tourism’ – saying theses businesses need to be supported.

‘So we’ve got to be very careful about that.

‘Which is why I think one of the restrictions we’re all going to have to live with for longer is a restriction on international travel.

‘In Scotland we insist that people quarantine in managed isolation wherever in the world they come from if they come directly into Scotland, and we continue to try to persuade the UK Government to take a similar approach.

‘Because we mustn’t allow the progress we are making domestically to be undermined by too lax a position on international travel.

‘It is very difficult for the sector and it is important governments support it as we try to continue to protect ourselves against the virus.’

Environment Secretary George Eustice said it is ‘appropriate’ for Mr Johnson to go ahead with a visit to India later this month, insisting steps will be taken to ensure it is ‘Covid secure’.

But the UK government is reviewing whether India should be added to the UK’s travel red list as cases soar, driven by a new variant that has already arrived in Britain.

Mr Eustice told the BBC’s Andrew Marr that the travel red list is kept under ‘constant review’ – but gave no indication that guidance might be changed.

Scientists fear that India’s brutal second wave of Covid is being driven by a double-mutated version of the virus that makes vaccines less effective and the disease more infectious. 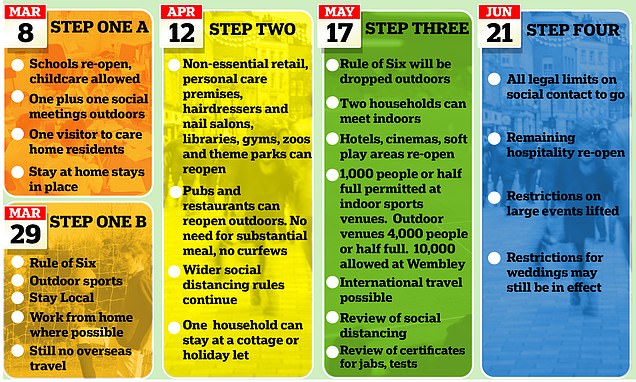 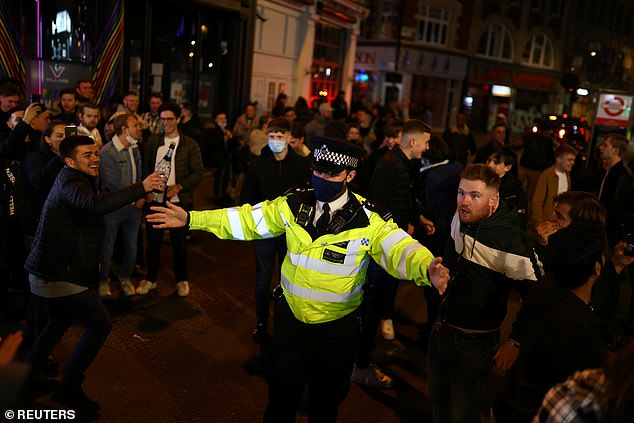 Police officers were out in force across London and other cities to keep an eye on al-fresco drinkers, and even shut off Primrose Hill to avoid groups congregating for late-night parties 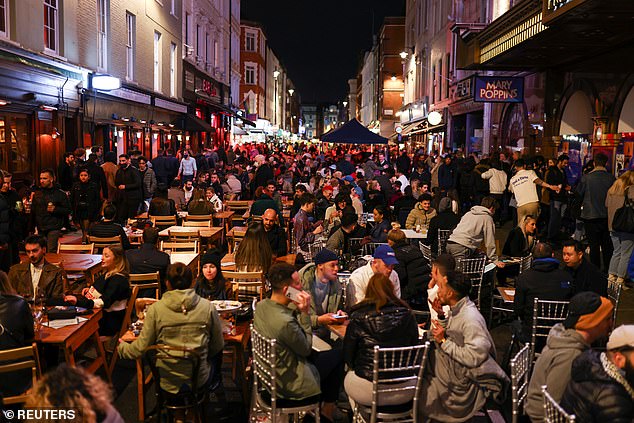 Danny Altmann, a professor of infectious disease at Imperial College London, has warned that the country should immediately be added to the travel red list to protect Britons from the variant.

But on Sunday, Mr Eustice said: ‘We’re allowing people in from India provided they have had a pre-departure test, provided they then quarantine – albeit not in a hotel or a designated facility, but quarantine at home – and then have a test at two and eight days.

‘But we keep this under regular review. We take the advice of the scientific experts on this. If the advice is we should change that and move to the red list we would.’

Pictures today showed Britons basking in glorious sunshine with temperatures set to hit 62F – as people make the most of their new-found freedoms with the easing of restrictions.

Sunseekers in England and Wales had plenty of blue skies this morning at the start of a mini-heatwave as they decided to spend Sunday outdoors.

Hundreds were seen turning up to a popular car boot sales on grassy fields at the Skylark Garden Centre in Cambridgeshire and at Lyndhurst in the New Forest.

Others got back enjoying outdoors sports including rowing on the River Avon in Warwickshire and horse riding on the Dorset coast.

It comes after people in England enjoyed their first weekend nights out since restrictions were eased on beer gardens and outdoor dining.

Restaurants and pubs across the country were booked with some seeing their busiest day of trading in years on Friday.

Police officers were out in force across London and other cities to keep an eye on al-fresco drinkers, and even shut off Primrose Hill to avoid groups congregating for late-night parties.

The Met Office has warned that there is a risk of rain in north west England and over Scotland as a band of wet weather moves in from the Atlantic but the outlook otherwise has proven to be mainly fine. 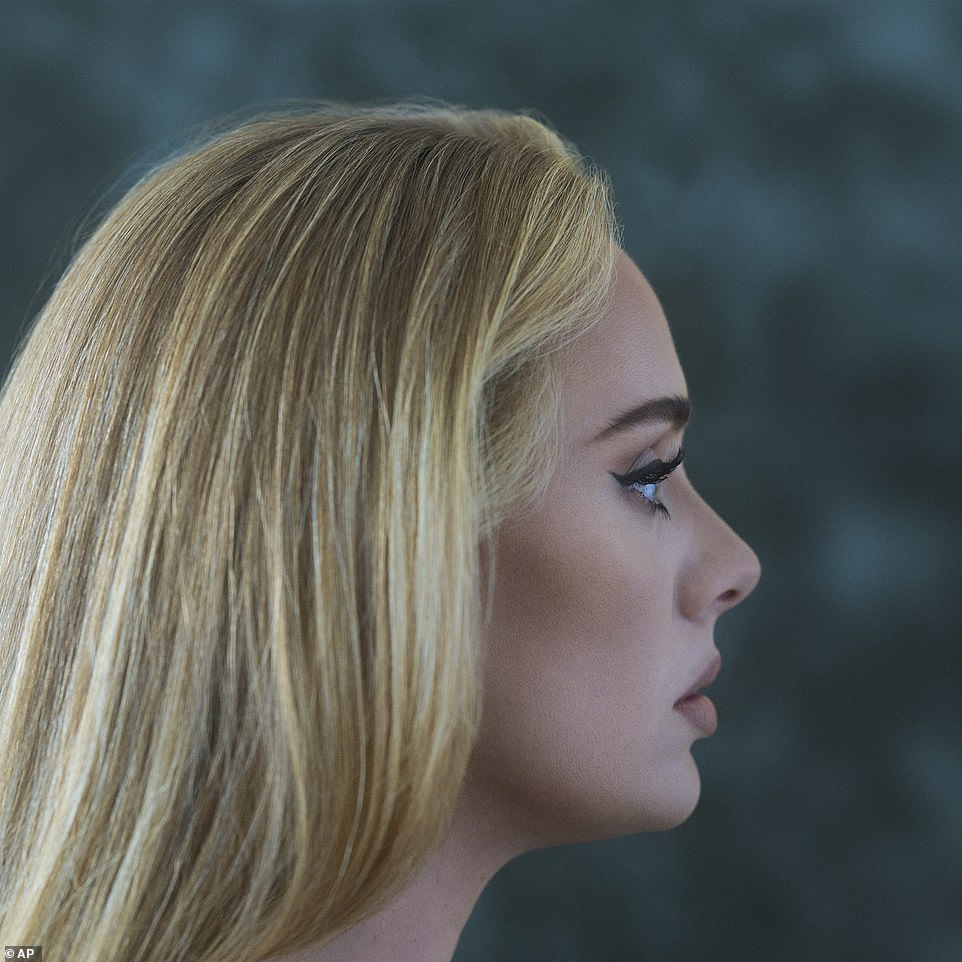 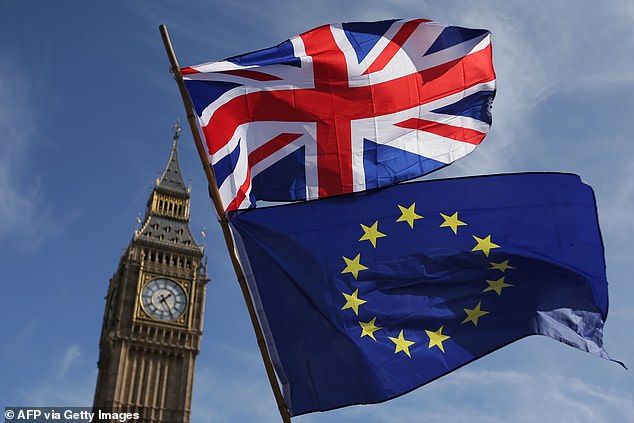 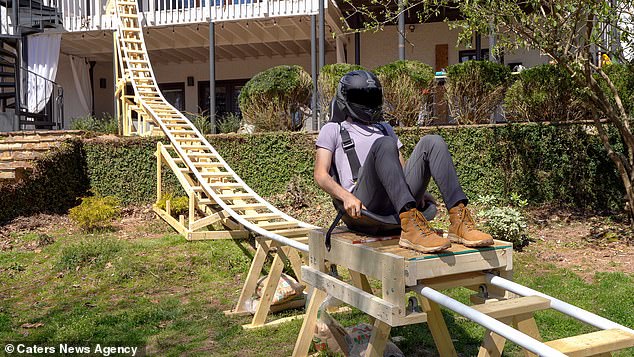 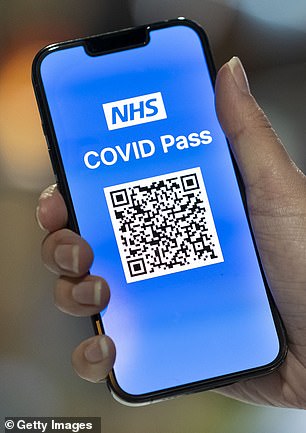 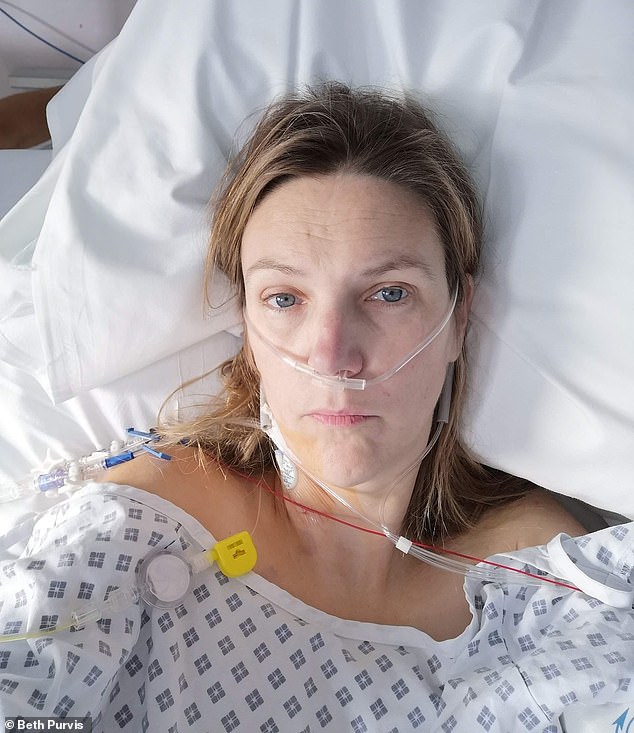 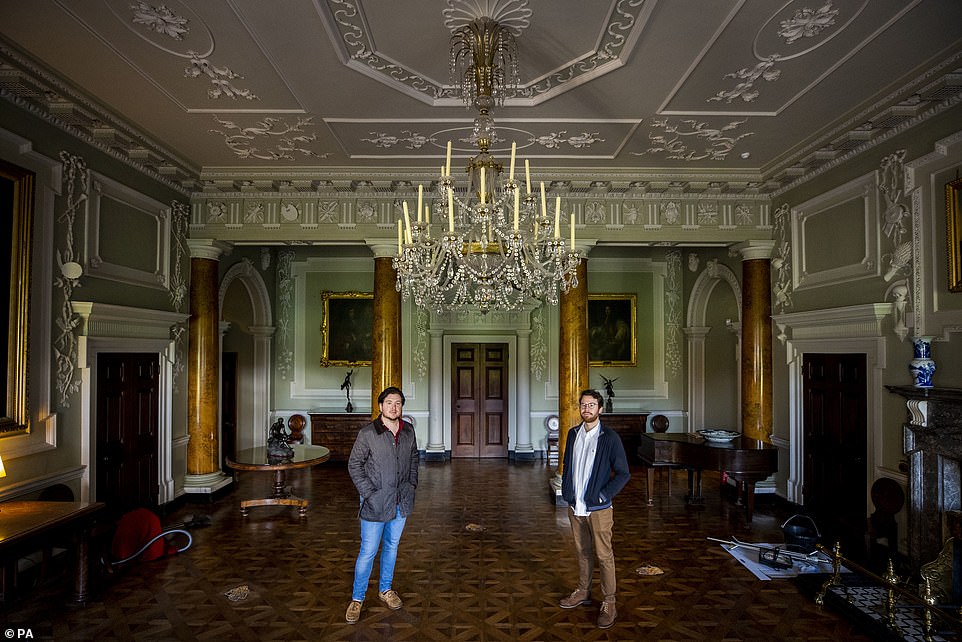