Tucker Carlson on Wednesday night doubled down on his criticism of ‘s recommendation to continue wearing masks, stepping up his attack after Fauci accused him of spreading a ‘crazy conspiracy theory’.

The clash began on Tuesday, when the  host questioned why people who were fully vaccinated were recommended to continue wearing face masks and suggested the vaccines didn’t work.

‘So maybe it doesn’t work, and they’re simply not telling you that,’ Carlson said.

Later that night, Carlson hit back at the disease expert, demanding to know; ‘If this stuff works, why can’t you live like it works? What are you really telling us here?’

‘For months now, we have been asking a very straightforward question about the coronavirus vaccine,’ Carlson said on his Fox show.

‘Why do people who take it -and by the way, why do people who have been previously infected and show high levels of antibodies – have to live under the restrictions that the vaccines were supposed to eliminate?’ he asked. 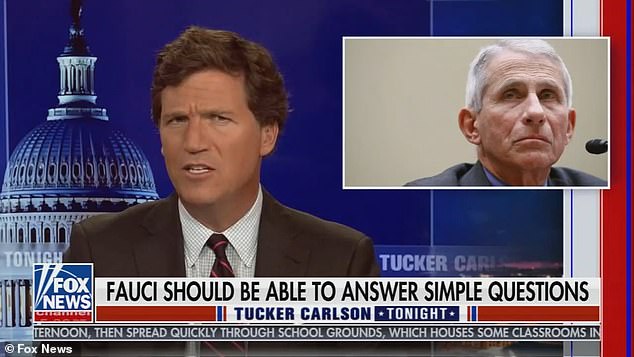 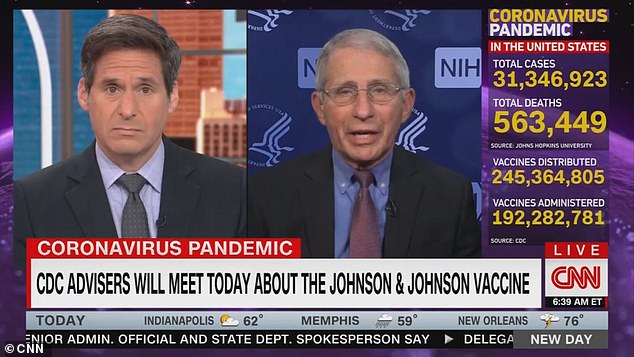 ‘Why, for example, does Tony Fauci say you have to wear a mask after you get the vaccine?’

Carlson added: ‘If this stuff works, why can’t you live like it works? What are you really telling us here?

‘And by the way, this, again, is not a trick question, we are not playing word games here, what is the answer? If the coronavirus vaccine prevents you from catching the coronavirus, why are you wearing a mask?

‘Why can’t you eat in a restaurant? And if it doesn’t prevent you from catching the coronavirus, why are we taking it in the first place? Both can’t be true.’

The CDC says that fully vaccinated people can eat in a restaurant, provided it is well ventilated and they maintain social distancing. 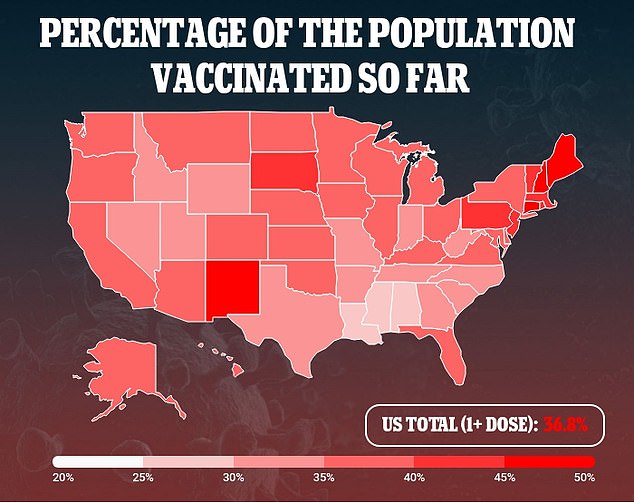 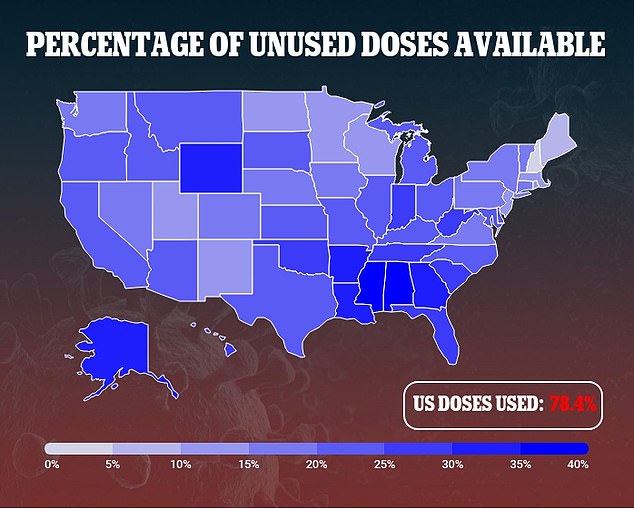 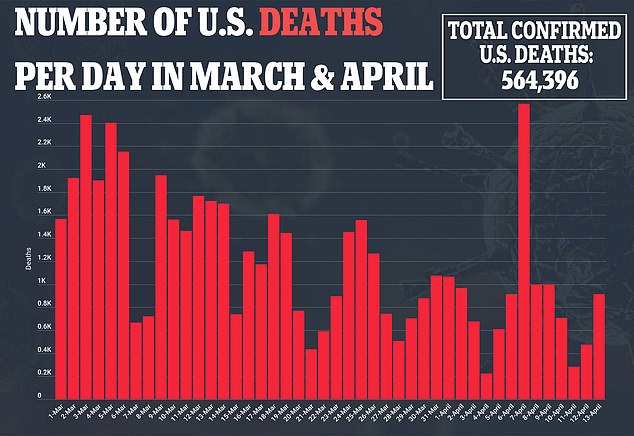 On the and Prevention (CDC), it states: ‘We’re still learning how vaccines will affect the spread of COVID-19. After you’ve been fully vaccinated against COVID-19, you should keep taking precautions—like wearing a mask, staying 6 feet apart from others, and avoiding crowds and poorly ventilated spaces—in public places until we know more.’

Fauci said Wednesday that Carlson’s speculation was ‘certainly not helpful’ and ‘counter to what we try to accomplish to protect the health and the safety of the American public.’

During a CNN interview, he was asked about Carlson’s claim that the vaccines did not work, but their uselessness was being kept a secret.

‘That’s just a typical crazy conspiracy theory,’ said Fauci. ‘Look at the data. I don’t have any idea what he’s talking about.’ 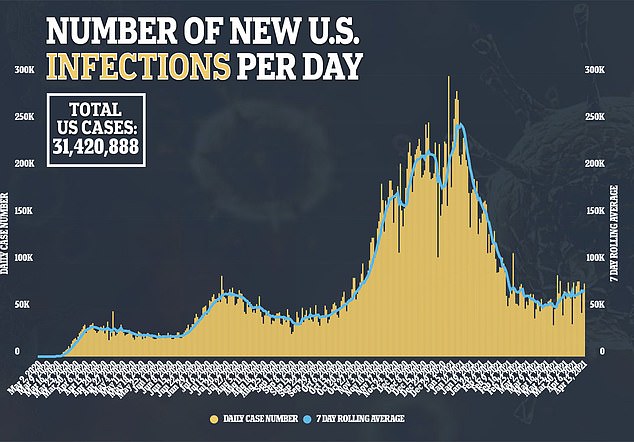 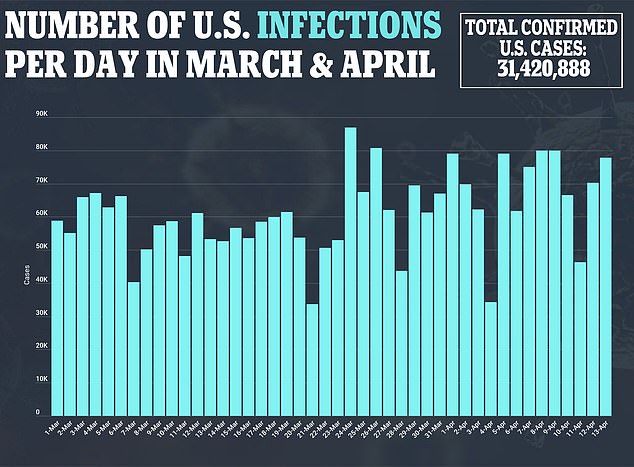 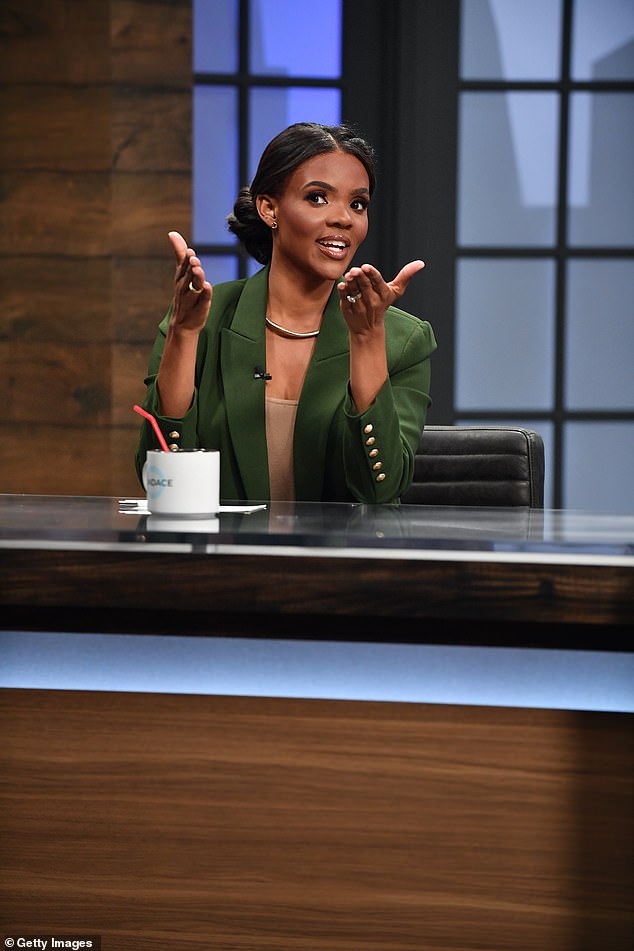 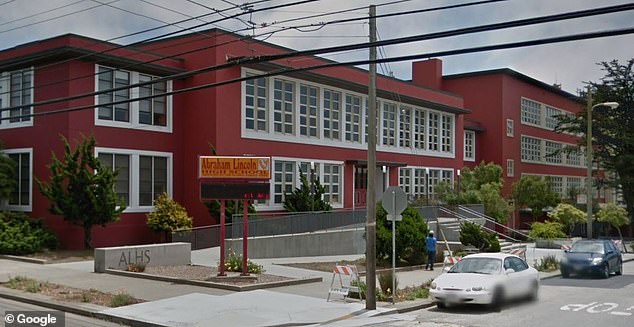 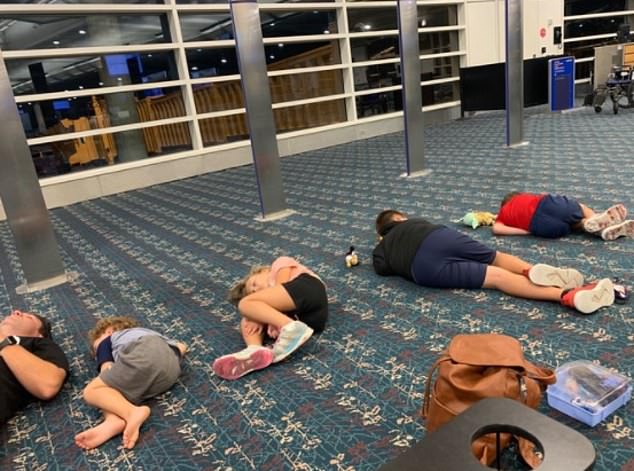 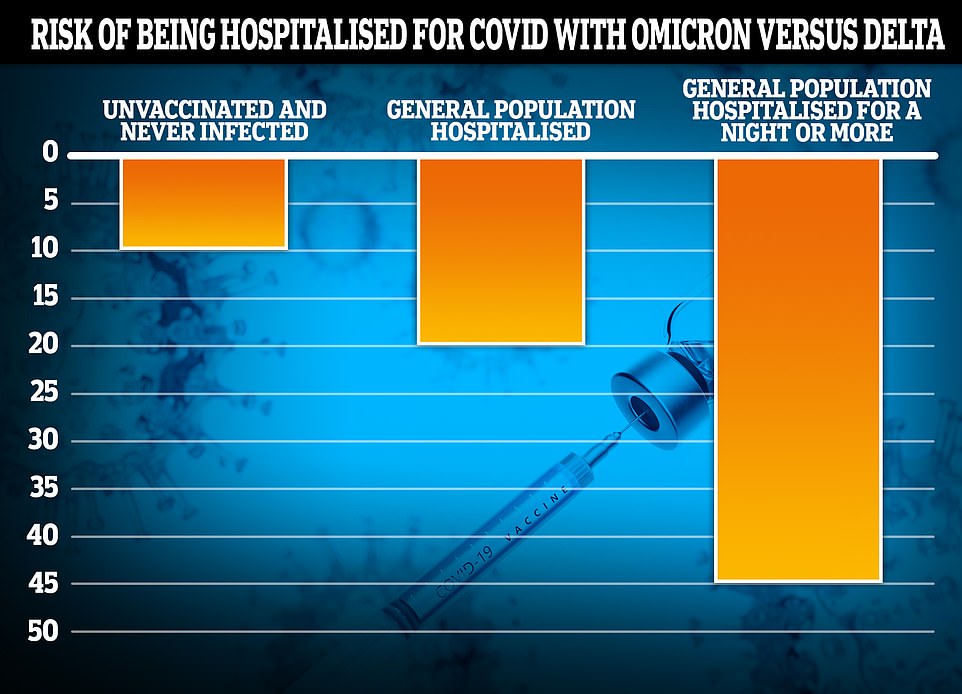 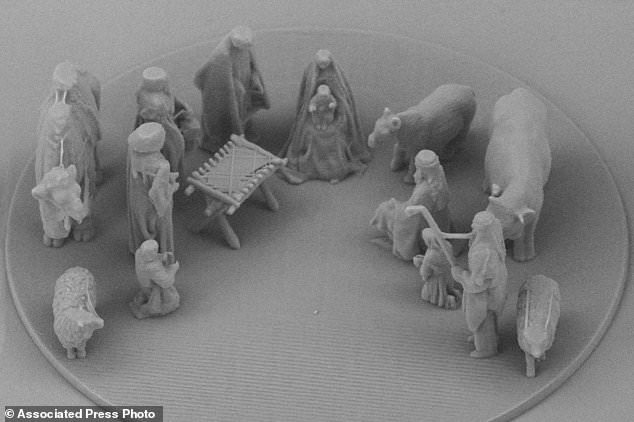 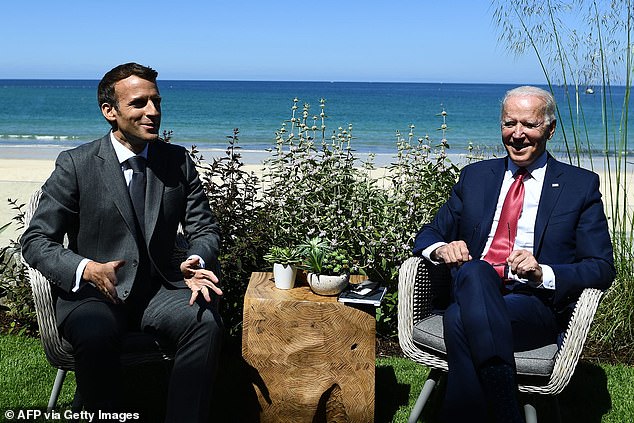 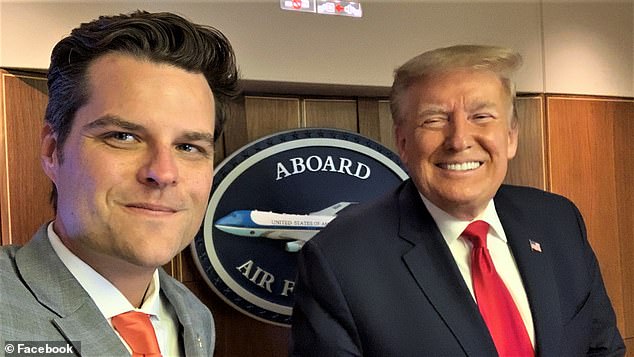 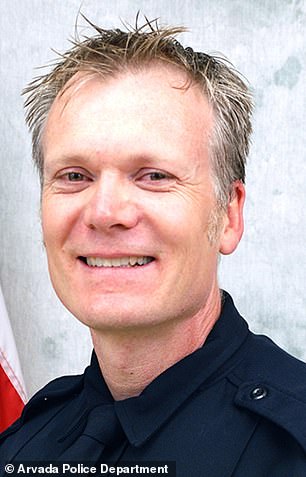