A policeman broke an innocent black father’s leg in front of his sons as they dropped flowers off at their mother’s grave.

In what a judge yesterday called a ‘clear case of racial profiling’, PC Charlie Harrison kicked Carl Abrahams in the knee, causing a fracture that left him on crutches for three months.

Mr Abrahams would not have been approached had he been white, the judge said.

The father, in his 40s, said his teenage boys remain scared of police and fear they will be targeted because of the colour of their skin. 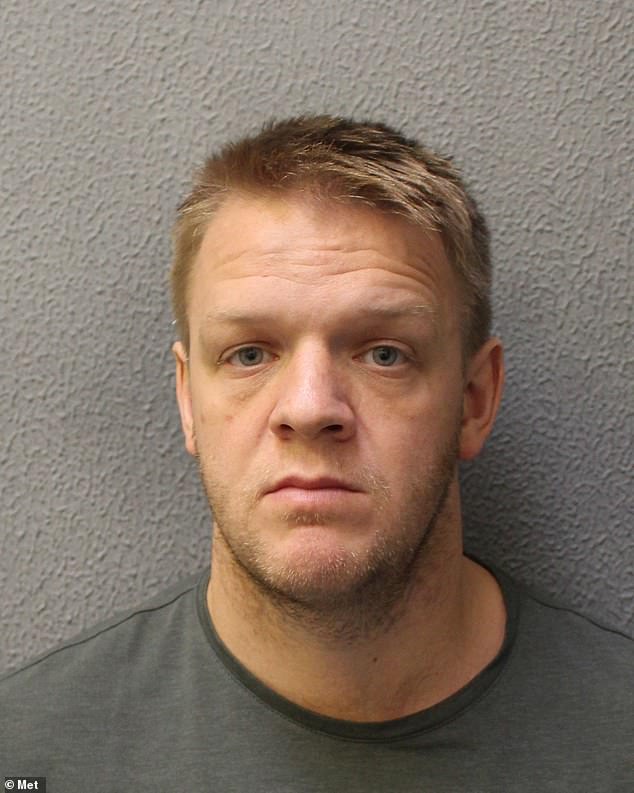 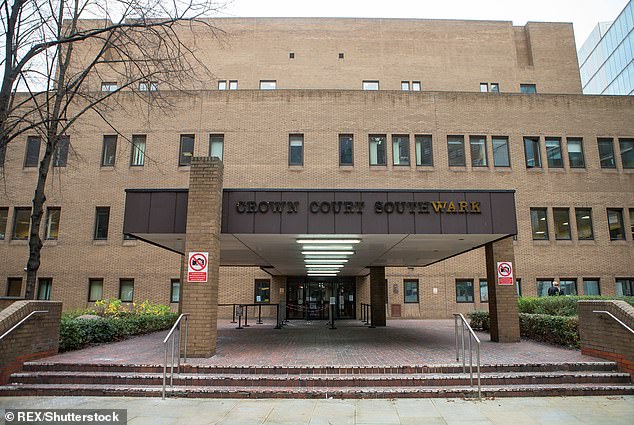 PC Harrison was sentenced after a five-day trial at Southwark Crown Court. Harrison was dressed as a plain-clothed officer and stopped a man in his 40s, who was walking with his two sons

Jailing Harrison, 39, for two years and three months yesterday, judge Gregory Perrins said: ‘This was a clear case of racial profiling. I am satisfied that had they have been white you would have driven by without disturbing them.’

Mr Abrahams, 47, was heading out of the cemetery with his children, aged 13 and 16, after placing flowers on the grave of his former partner in the early afternoon on New Year’s Eve 2018.

The court heard Harrison made no effort to identify himself as a police officer and threatened a passerby with arrest if they did not ‘move along.’

Harrison and his colleagues had been searching for black suspects wanted for violent crimes in the area.

He later told police he approached the Abrahams family because ‘you don’t find drugs or weapons by remaining in your car’, the court heard.

But Harrison had no grounds to arrest Mr Abrahams and his sons nor did he have a reason to stop and search the family, judge Perrins said.

‘They had done nothing wrong, they were simply a family on their way back from a graveyard,’ he told the court. Mr Abrahams spent New Year’s Eve in hospital with a fracture to the knee, which was placed in a cast, and had to use crutches to walk for three months.

He can no longer play any sport, and requires regular physiotherapy three years after the attack in Forest Gate, east London.

Judge Perrins said: ‘He is still in pain today, can no longer play football and needs regular physiotherapy. He has had to give up sport as a result of the fracture.

‘Even three years later his sons remain in fear of the police and worry they will be targeted because of the colour of their skin. Mr Abrahams believes the reason he was assaulted was (that) he was black.’

The judge told Harrison: ‘Your actions severely undermine the trust placed in the police.’

Harrison had been convicted of grievous bodily harm following a majority verdict last month. Mr Abrahams reported the attack to the Independent Office of Police Conduct in January 2019 and the watchdog decided Scotland Yard should investigate the incident.

Harrison was charged with GBH in August 2019.

Commander Paul Betts said: ‘This matter was subject to a thorough investigation by the Met’s Directorate of Professional Standards and PC Harrison was charged and later convicted by a jury.

‘His actions were found to have fallen well below the standard we expect of our police officers, with a man left badly injured. This type of behaviour has no place in our police service and undermines the confidence of the communities we are here to protect.’

Harrison has been suspended from duty and will be subject to police disciplinary proceedings, Commander Betts added. 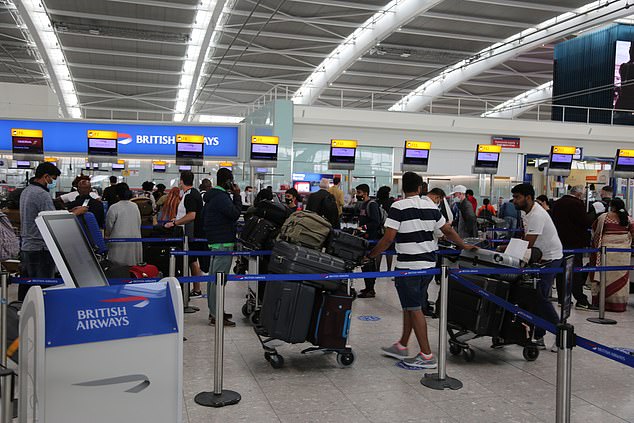 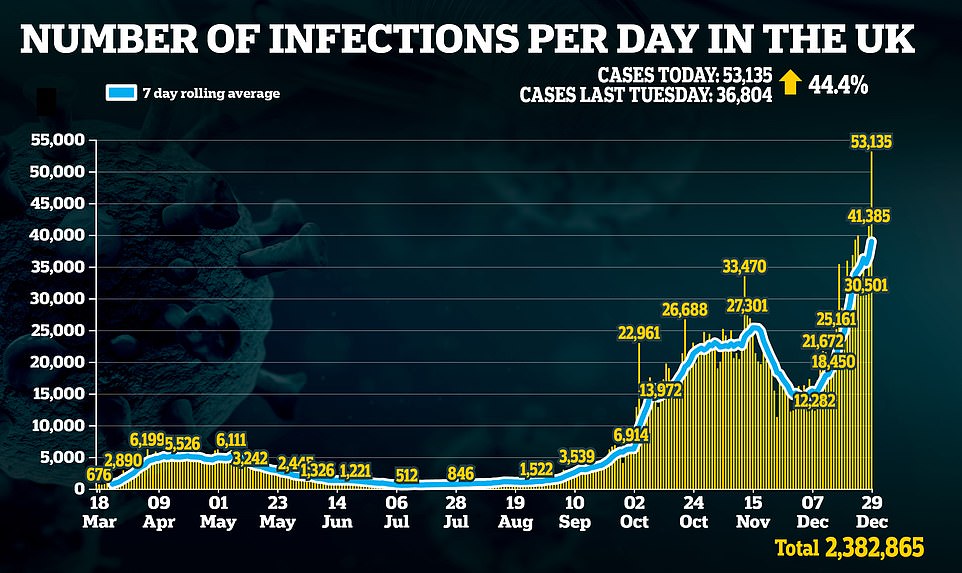 Covid vaccine from Oxford University and Astrazeneca is APPROVED 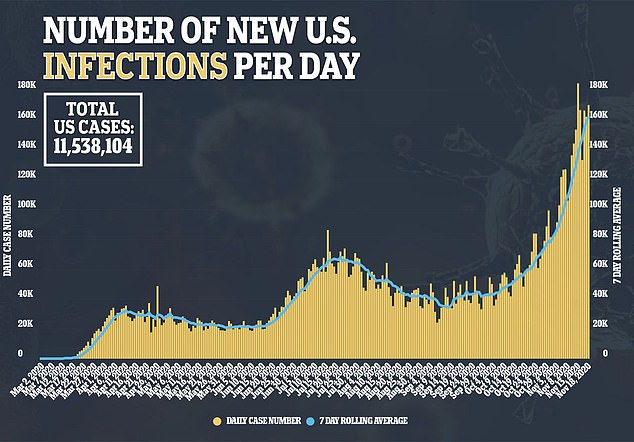 CDC ‘strongly’ advises Americans not to travel for Thanksgiving 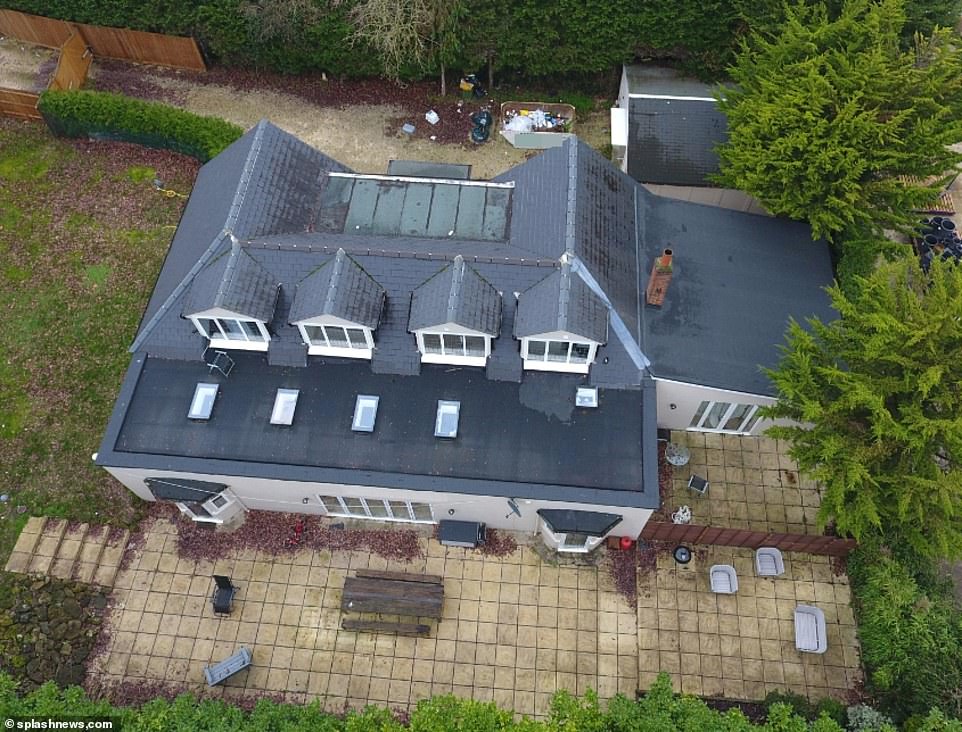 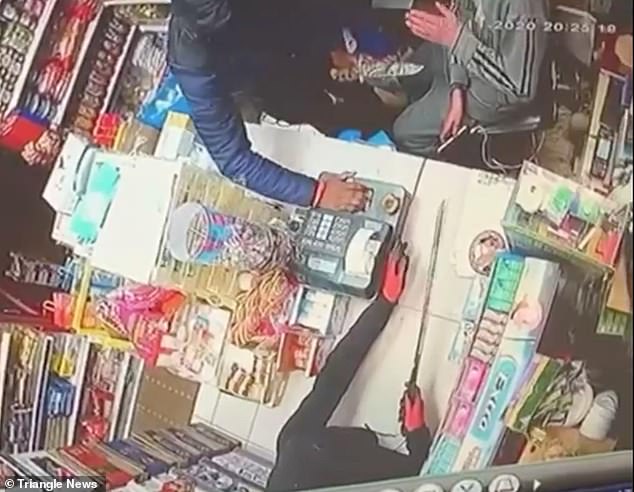 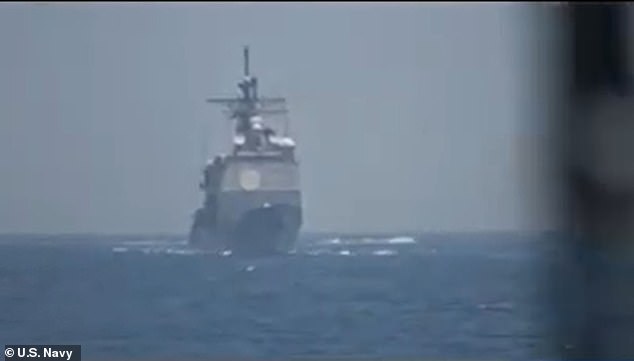