The chairman of the  says the US economy is set to boom this year, with growth potentially exceeding previous forecasts and potentially heading higher than 7 percent.

That would be lightening-fast growth, especially compared with 2020’s growth rate – which wasn’t growth at all: The economy retreated by 3.5 percent amid the coronavirus pandemic.

Jerome Powell told  the post-pandemic economic recovery is fueling faster-than-expected growth, as cashed-up Americans are returning to restaurants and shops with gusto.

He cited the success of the vaccination program, which has now seen 35 percent of the US population receive at least one dose, and strong fiscal and monetary policy support, as the key factors.

Powell said the main risk to the economic revival would be a resurgence of the COVID-19 pandemic and further lockdowns.

He also acknowledged that the good fortune was not being spread evenly.

As the stock market continues its record-breaking run and house prices rose by 11 percent in the year to January, many Americans who don’t own assets are facing economic oblivion. 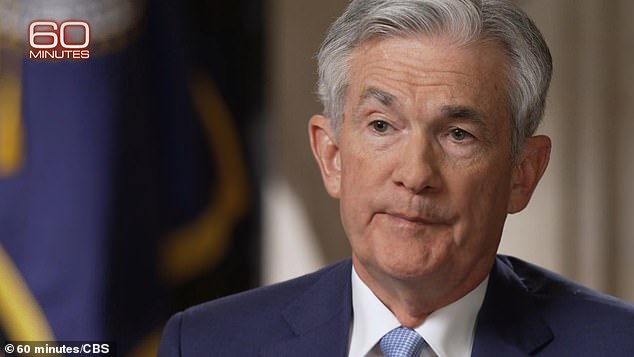 Federal Reserve Chairman Jerome Powell says the US economy is set to boom this year by 7%, and could go even higher 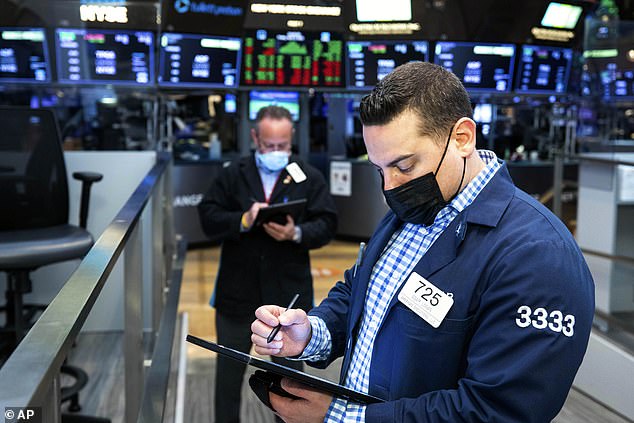 On the New York Stock Exchange, traders have seen the markets hit record highs as a flood of cheap money has continued to stoke share prices 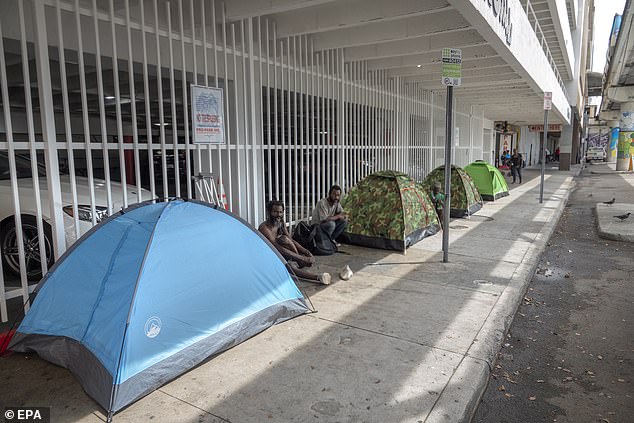 Homeless people living in tents, seen above in Miami, Florida this month, are a common sight in cities all over America. Jerome Powell told 60 Minutes a broad economic recovery was gaining speed, but not everyone was enjoying the boom

Speaking to 60 Minutes host Scott Pelley on Sunday night’s program, Powell painted a particularly rosy outlook for the remainder of 2021 and beyond.

Powell abandoned the usual cautious language employed by the person who controls the country’s pursestrings, describing the the economy now as at an ‘inflection point’.

‘So the principal risk to our economy right now really is that the disease would spread again. It’s going to be smart if people can continue to socially distance and wear masks.’

He said people were returning to dine out and shop with confidence, and private sector forecasters were seeing strong job creation.

In March, the Federal Open Market Committee, the central bank’s monetary policy making group, said it was expecting growth of 6.5% in the US this year, significantly higher than the 4.2% it had forecast in December.

Now Powell is predicting that that figure could go higher than 7%, but did not put a precise figure on it.

This would be the highest GDP growth in more than 30 years, he said.

GDP rose steadily in the US during the Trump presidency – until the COVID-19 shock in 2020. It rebounded quickly, and is set to expand by more than 7% this year 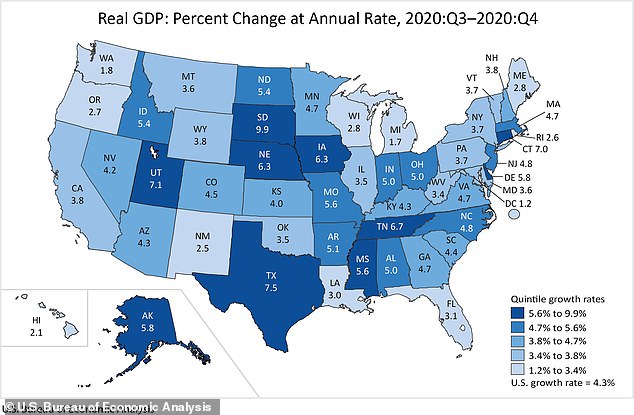 The economic recovery is heavily regionalized: states such as Texas and South Dakota which resisted some lockdown measures have fared better 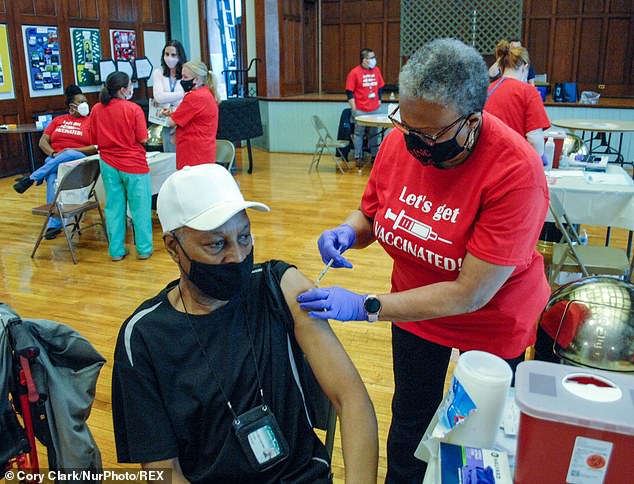 A nurse delivers a dose of the single-dose Johnson and Johnson vaccine to one of the two thousand Germantown residents at a mass vaccination event in Philadelphia on Friday. Powell cited the success of the vaccine program as a key driver of the economic recovery 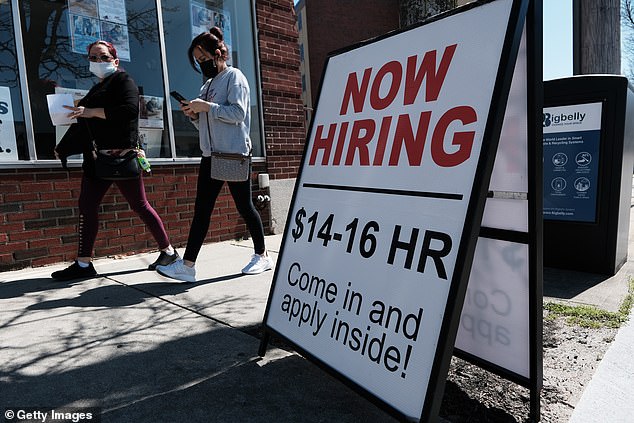 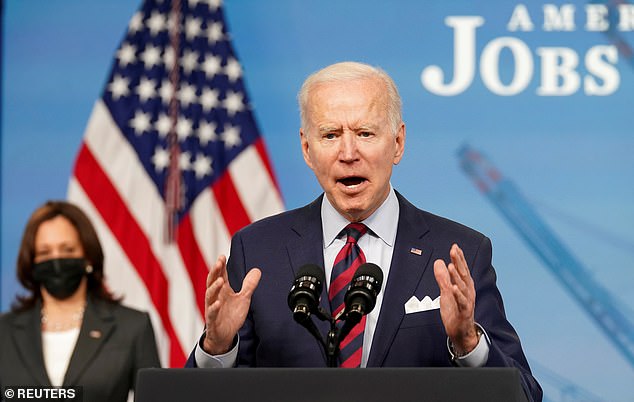 Powell described the $1.9 trillion Cares Act, which extended unemployment coverage, and delivered $1400 stimulus checks to every American, as ‘heroic’.

He said the payments had kept people ‘in their homes, kept them solvent, kept their lives together’.

Powell said he was not going to forget the people who had been ‘left on the beach really without jobs as this expansion continues’.

He was asked what he thought about the the fact people were living in tents just a mile from where the interview was being conducted in the heart of Washington DC.

‘Well, it tells me that we don’t have the answer to everything,’ he replied.

‘But we, the job that we do for the benefit of the public is incredibly important. And we do understand that, that if we get things right, we can really help people. If the people who are at the margins of the economy are doing well, then the rest of it will take care of itself.’

The US economy shrank by 3.5% in 2020, the worst year for growth since 1946, as the coronavirus pandemic caused mayhem in the global financial system.

Unemployment reached a staggering 14.7% in the US in April as the brought the country to a shuddering halt.

Powell said that figure was down to about 6% now, and with the buoyant economy could sink as low as 4%.

Shares have set record after record, and all three major benchmarks, the Dow Jones, the S&P500 and the Nasdaq at close to their highest ever trading levels on Friday.

The Dow Jones Industrial Average closed at 33,800.6 on Friday.

He says the risk of a return to a 2008-style economic meltdown were low. The greatest risk today comes from cyber threats.

‘We spend so much time and money guarding against these things.

There are cyber-attacks every day on all major institutions now. That’s a big part of the threat picture in today’s world.

The Fed cut interest rates to close to zero a year ago as the pandemic shut down much of the economy and has maintaining cheap credit to prop up the economy and prevent a longer recession.

This coupled with stimulus checks to every American of $600 last year and a further $1400 in March, as well as extending unemployment benefits and support for business and governments, is helping to kickstart consumer confidence and spending.

Powell said inflation was a concern, and he wanted it to move only moderately above 2%.

If it moved above 2% for a period of time, so that it averaged 2%, they would look to raise interest rates.

He said it was ‘highly unlikely’ they would raise interest rates this year, and others on the Federal Reserve believe the likelihood of a raise in 2022 was small. 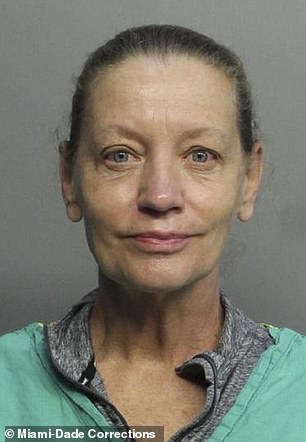 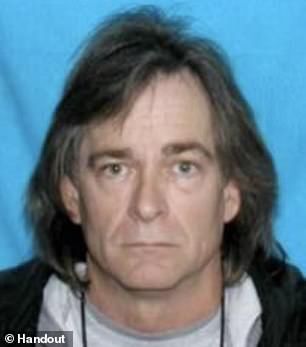 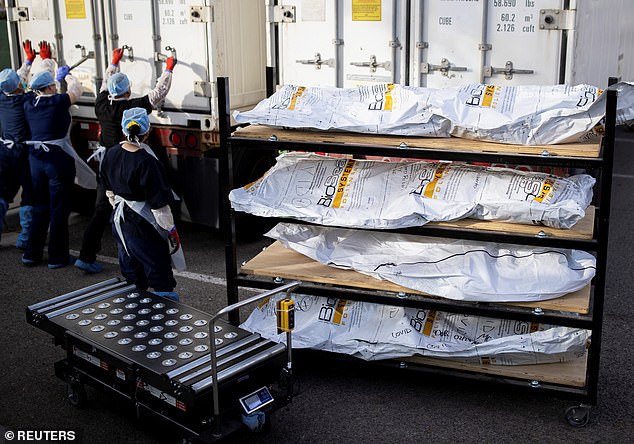 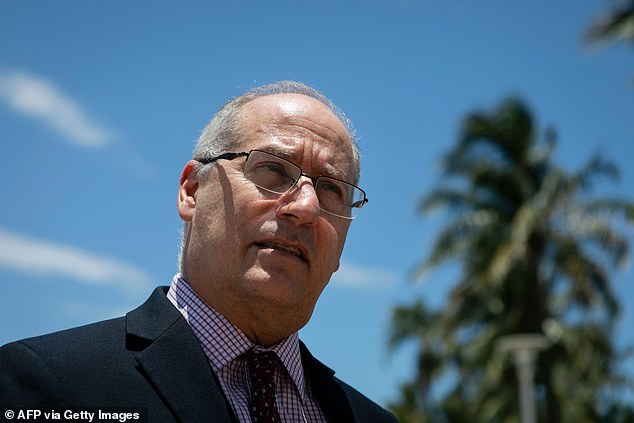 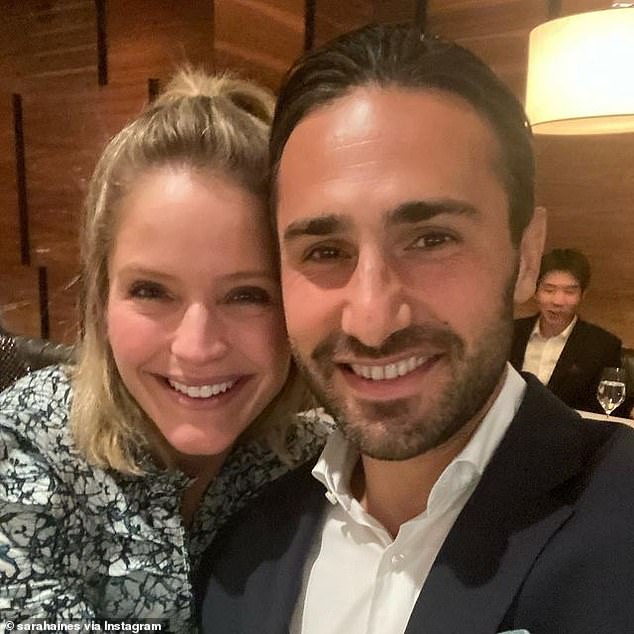 Mom, 35, and her boyfriend, 31, arrested two days after her three children were found abandoned 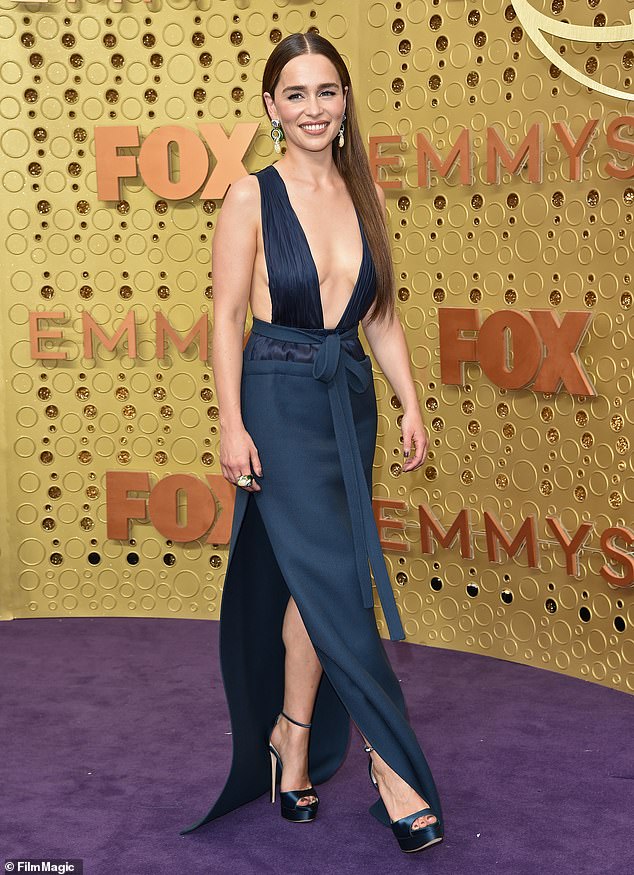 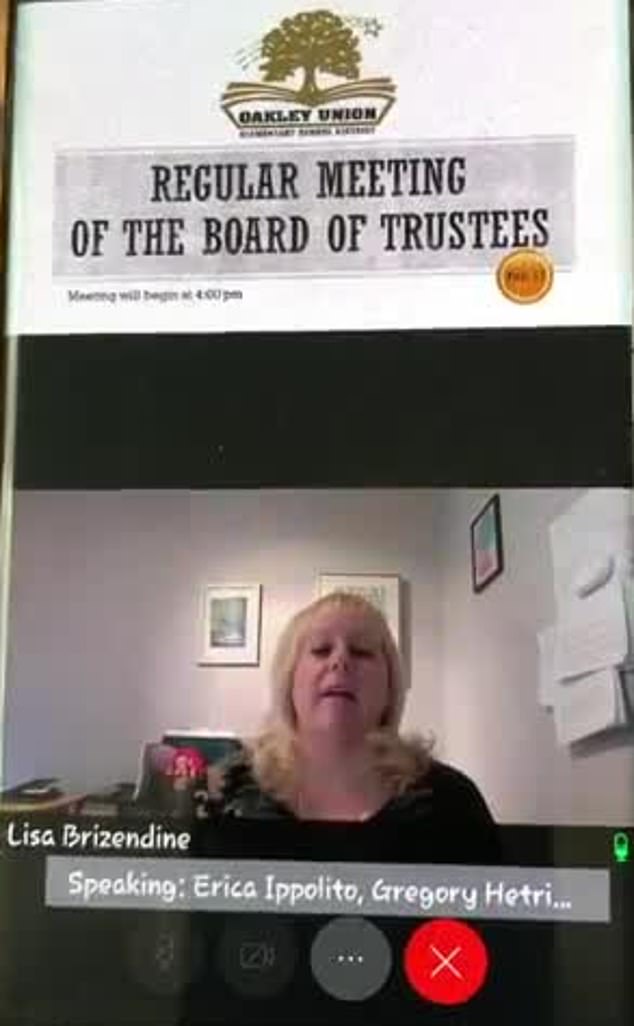