An exiled Russian businessman was strangled with a dog lead by his killer who tried to pass off the murder as suicide, an inquest was told.

Nikolay Glushkov, 68, was found by his daughter and partner lying face down with the leash around his neck in the hallway of his New Malden, south West , home in March 2018.

The father-of-two, who was deputy director of Russian airline Aeroflot and a close friend of critic Boris Berezovsky who was found hanged at his Berkshire home in 2013, was discovered with fractures and bruises matching a ‘garrotted sleeper hold’, West London Coroner’s Court heard.

A step ladder was placed beside his body while a blue cord was wrapped around a nearby stairway handrail. 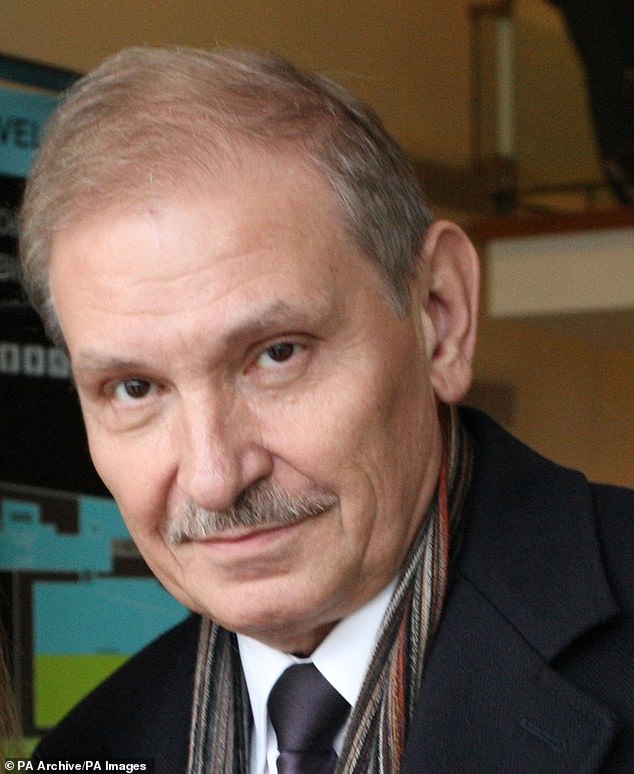 Nikolay Glushkov, 68, was found with a leash around his neck in March 2018 in the hallway of his home in south west London

The police report presented to the inquest concluded ‘a neck hold had been employed to rapidly subdue Mr Glushkov which was then maintained.’

It added ‘a staged scene was set up’ and the victim had died at least 24 hours before he was discovered.

In a statement, daughter Natalia Glushkova explained she had been unable to contact her father and went to his home with his partner Denis Trushin to investigate.

But when they arrived at the address, at around 10pm, they found him lying face down on the floor.

His watch and religious cross, which the court heard he only removed to sleep and shower, were on his bedside table.

Reading her statement to the court, Coroner Chinyere Inyama said: ‘I saw my father lying on the floor in the corridor. He was lying on his stomach. I noticed a step step ladder next to his feet. 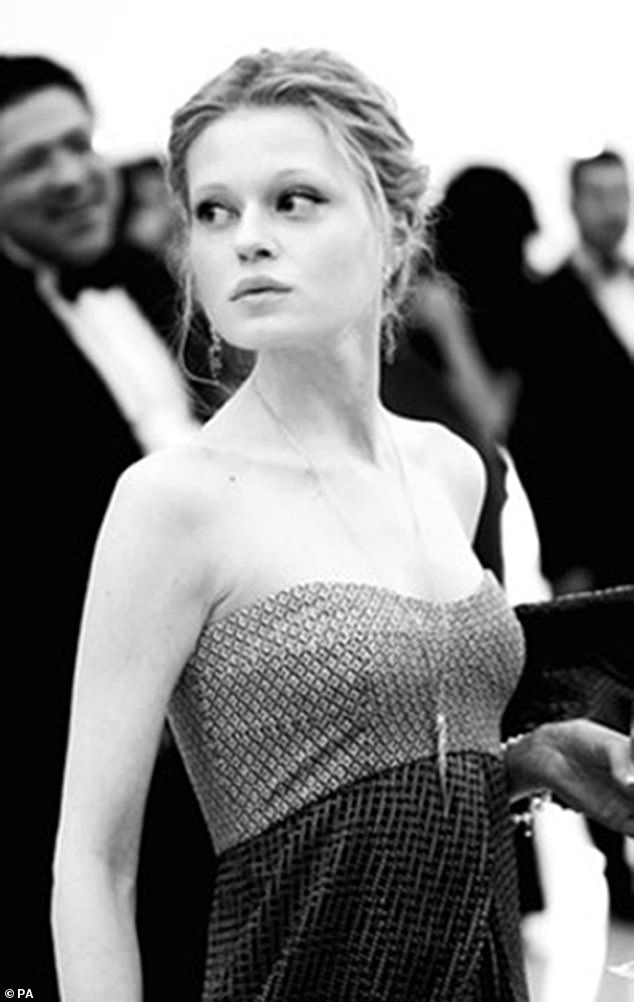 ‘He had a dog leash around his neck and red blood marks on the part of his face visible to me.’

When a paramedic arrived around 40 minutes later he believed the fact that the step ladder was upright was suspicious an police were called and a murder investigation was launched.

‘This would suggest the victim had been rapidly incapacitated – garroted sleeper holds are known to cause unconsciousness within seconds.’ 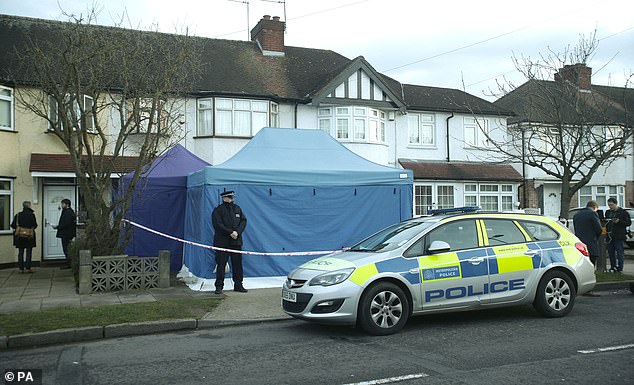 ‘I have no doubt this man died at the hands of a third party.’

Closing the short 30-minute hearing, Mr Inyama recorded a conclusion of unlawful killing and said the cause of death was compression of the neck.

Hours before the inquest was held counter-terror police renewed an appeal for information into the mysterious death.

Despite contacting more than 1,800 witnesses, taking more than 420 statements, and sifting through 2,200 hours of CCTV footage as well 1,200 exhibits, detectives have still not identified a motive or killer.

It was a week after the Novichok poisoning of the former Russian double agent Sergei Skripal and his daughter Yulia in Salisbury.

He said: ‘This has been a hugely complex, challenging investigation from the outset. 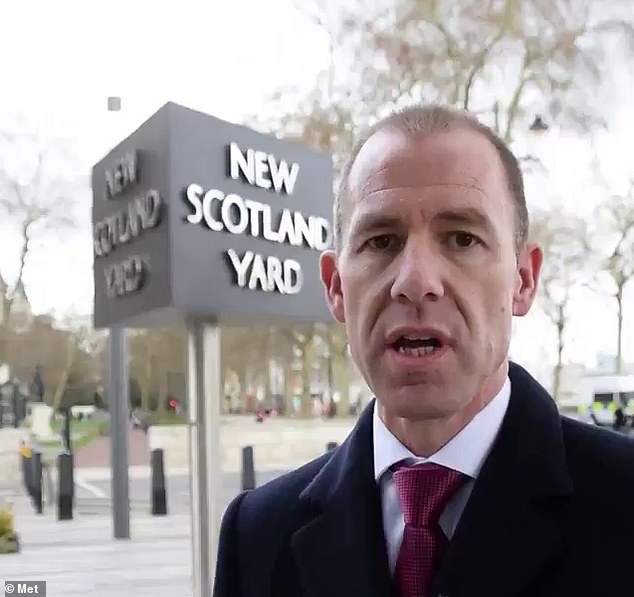 ‘Officers have taken hundreds of statements and collected a large amount of evidential material, but so far no arrests have been made.

‘Three years have passed and we are again asking the public, particularly people who live in or visit the New Malden area, to cast their minds back to March 12 2018.

‘Did you see a black Volkswagen van in or around Clarence Avenue that day? Did you see anything that in retrospect was unusual or suspicious?

‘Anything you can recall might be crucial to our investigation.’

Mr Glushkov fled Russia after being accused of fraud during his time as deputy director of the Russian airline Aeroflot.

In 2017, during a trial in absentia, he was sentenced to eight years in a Russian prison, convicted of stealing £87million from the airline.

He was due to attend the commercial court in London to defend himself on March 12, the day his body was found. 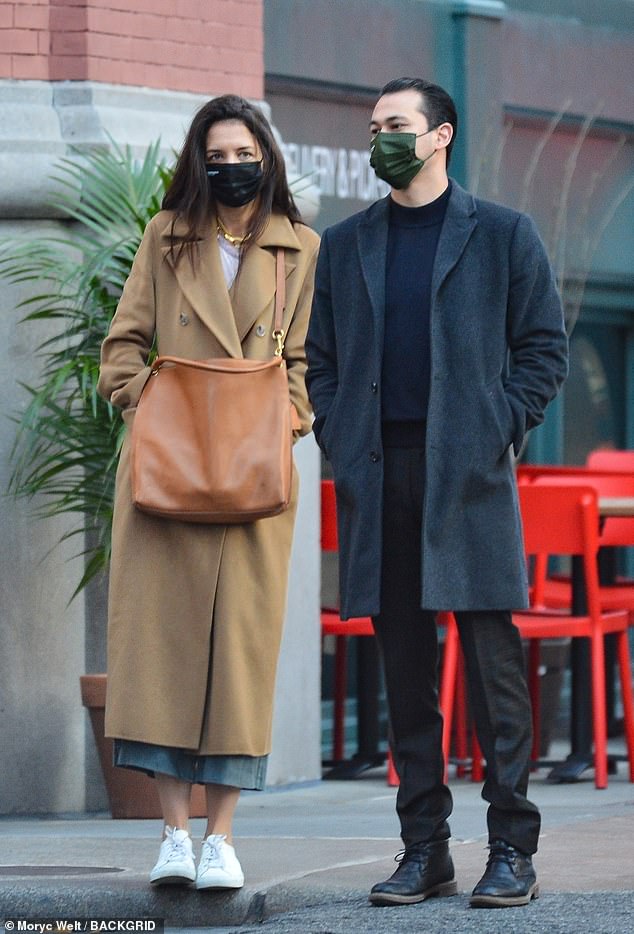 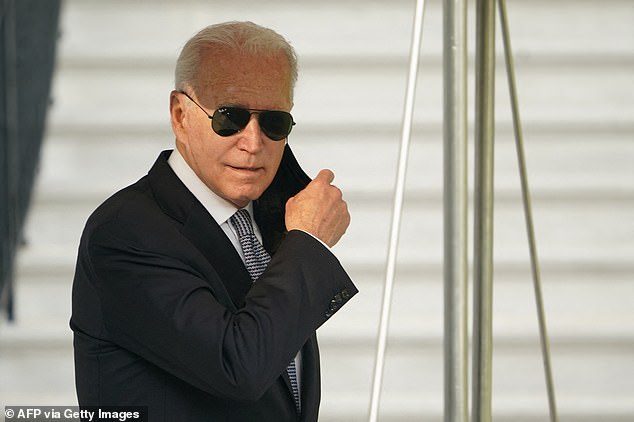 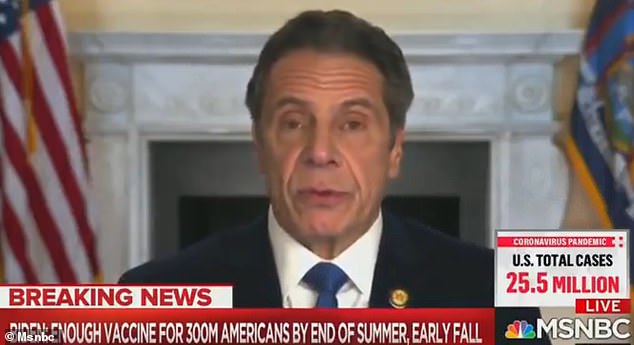 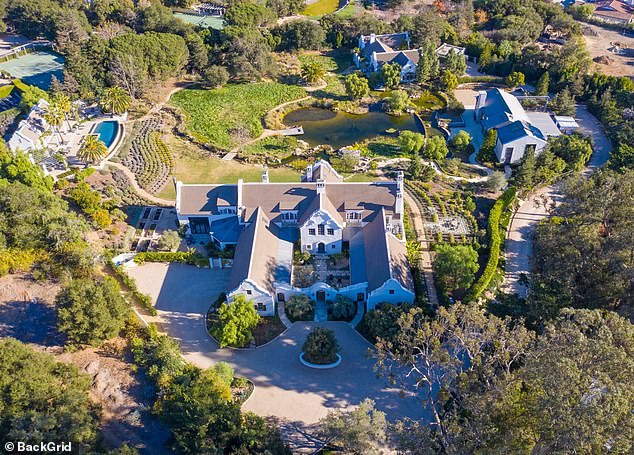 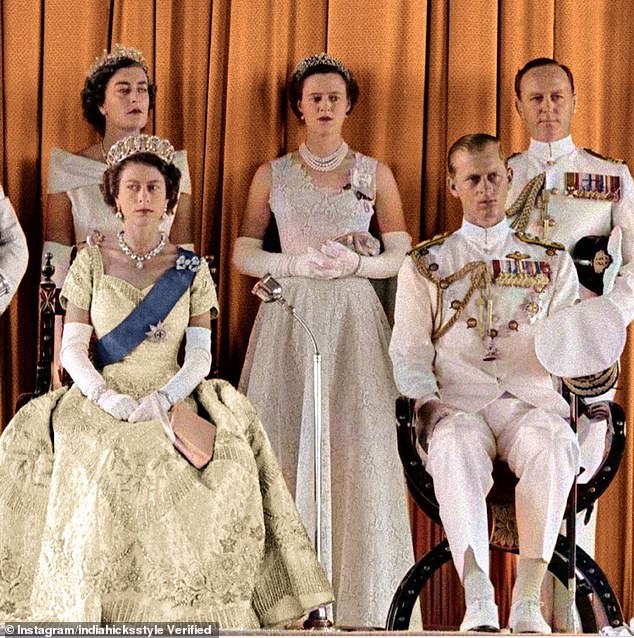 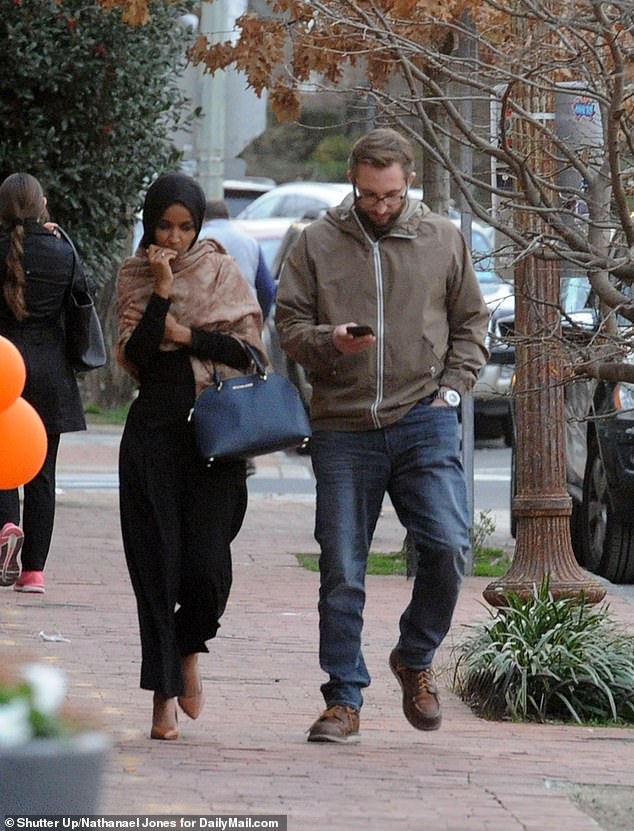 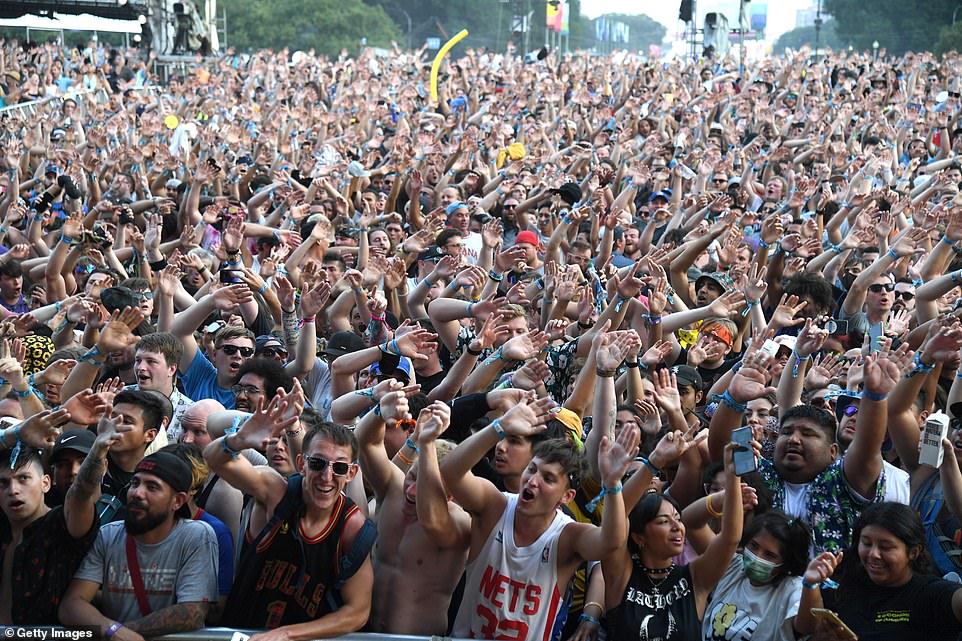