Blood clots linked to the Oxford Covid vaccine have had virtually no effect whatsoever on public confidence, an exclusive poll for the Mail reveals.

The number of people who say they would be unlikely to or would refuse to have a jab has gone down by one per cent since the concerns emerged.

Among under 30s – the group most at risk – the number who take this view has gone up by a minuscule one percentage point.

And among the millions who have had their first Oxford/AstraZeneca jab, just one in 50 will refuse a second one. Seven out of ten parents say they would be happy for their children to have it.

The findings are among the reassuring results of the first major poll conducted since UK health regulators concluded the AstraZeneca vaccine was a ‘reasonably plausible’ cause of 79 cases of unusual blood clots, including 19 deaths.

As a result, the NHS cancelled thousands of appointments for those aged 18 to 29 who were booked in to get their first dose. 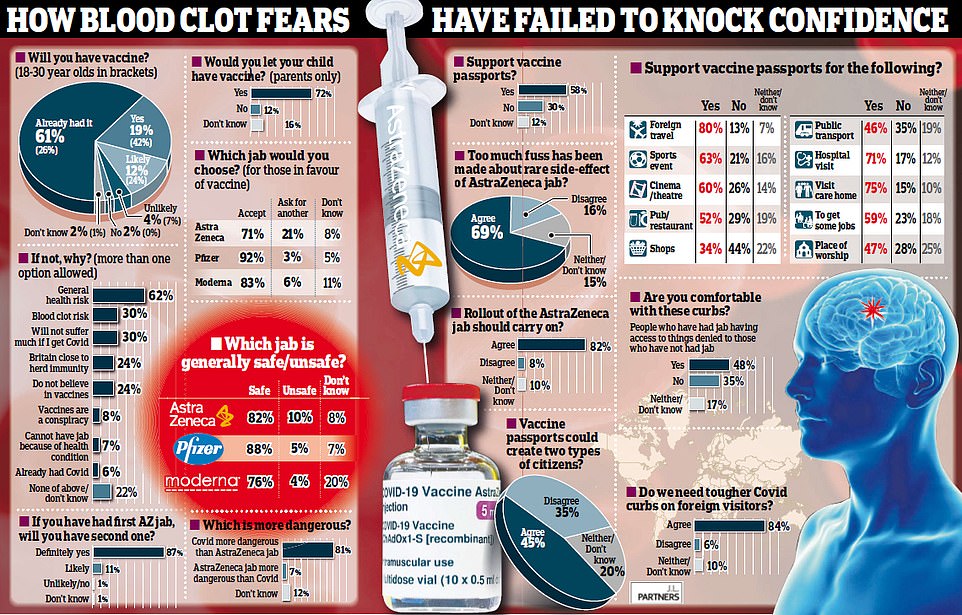 The findings of the JL Partners survey for the Daily Mail will bring comfort to Boris Johnson and his medical and scientific advisers. They insist the vaccines are safe and form a vital part of Government plans to lift the lockdown and get everyday life – and the economy – back to normal as soon as possible.

According to the survey, just six per cent would either be unlikely to or would refuse to be vaccinated. Remarkably, this represents a fall of one percentage point since a similar poll in February. Of this six per cent, just one in three say their reason for not wanting the vaccine is because of worries about blood clots. 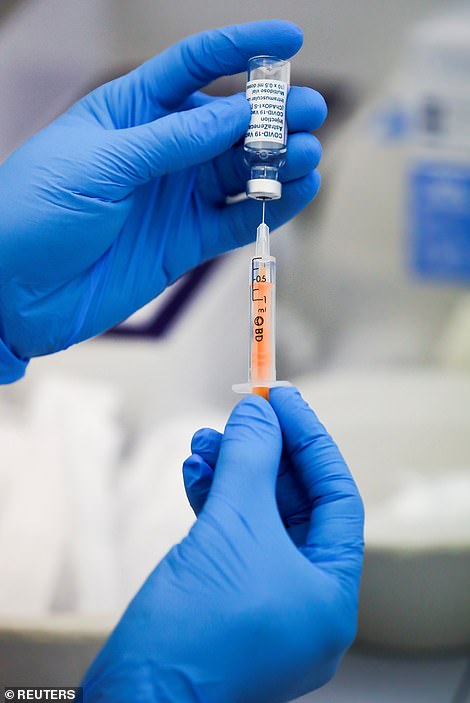 Blood clots linked to the Oxford Covid vaccine have had virtually no effect whatsoever on public confidence, an exclusive poll for the Mail reveals

That means that only two per cent of all those questioned – just one in 50 – have had their faith in getting jabbed dented by this week’s developments. The remaining four per cent are concerned about the ‘general health risk’ of vaccines – or do not believe they will be at risk from Covid even if they contract it.

Among the under-30s, a total of seven per cent say they would either be unlikely to or would refuse to be vaccinated. That is just one percentage point higher than in February.

Similarly, trust in the AZ vaccine remains buoyant, though slightly lower than in the main alternative vaccine, Pfizer.

Given a choice between the vaccines, 71 per cent of those likely to have a vaccine would still opt for the AstraZeneca jab, while 21 per cent would go for an alternative.

The common-sense approach to the blood clot worries is reflected in the public’s response to being asked if coronavirus is more or less dangerous than the AstraZeneca jab itself.

A total of 81 per cent say getting Covid poses a greater health risk, and seven per cent say the AZ jab is more risky.

Mr Johnson will also be encouraged by support for his controversial vaccine passports proposal, vehemently opposed by many of his own MPs. Making the vaccine passports – which would prove the holder has had a jab, has Covid antibodies or has had a negative test – compulsory in some circumstances is favoured by 58 per cent of voters, with 30 per against, a margin in favour of nearly two to one. 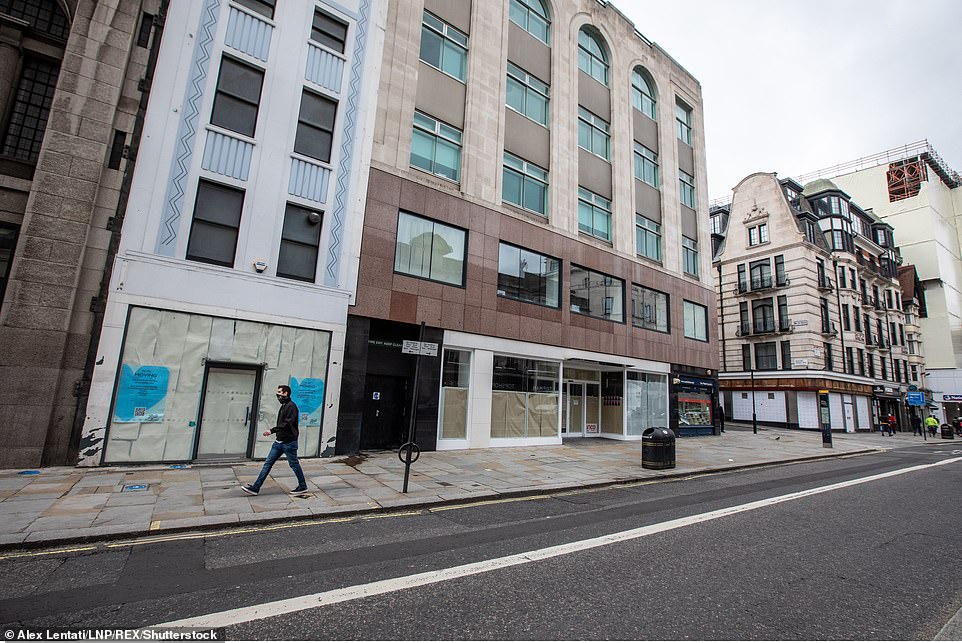 A total of 65 per cent say that once the annual Covid death toll is no higher than the equivalent number of casualties from flu, there is no case for imposing a new Covid lockdown

There is overwhelming backing for using them for foreign travel, sports events, cinemas and theatres, hospital and care home visits and for some forms of employment.

A total of 52 per cent support using them to gain access to pubs and restaurants, compared with 29 per cent who oppose this suggestion.

But calls by some for shoppers to be barred entry to stores unless they have a vaccine passport are rejected – 44 per cent oppose this whereas 34 per cent support it.

Enthusiasm for vaccine passports is tempered by fears over the danger of effectively creating two types of citizen – those with Covid passports and those without.

A total of 35 per cent are ‘uncomfortable’ with this notion, while a total of 48 per are relaxed about it.

A total of 34 per cent who favour vaccine passports are uneasy about the prospect of attending an event with an unvaccinated friend, only to find their friend is turned away at the door. But 39 per cent say they are not concerned by this possibility.

Warnings by some experts that Covid deaths should not be treated as being more serious than thousands of deaths every year from influenza have struck a clear chord with the public.

A total of 65 per cent say that once the annual Covid death toll is no higher than the equivalent number of casualties from flu, there is no case for imposing a new Covid lockdown. One in four – or 25 per cent – disagree with this view.

A total of 69 per cent say ‘too much fuss’ has been made of the AZ blood clots controversy, and 16 per cent disagree with this.

JL Partners interviewed 1,027 adults over the internet on Thursday and Friday. 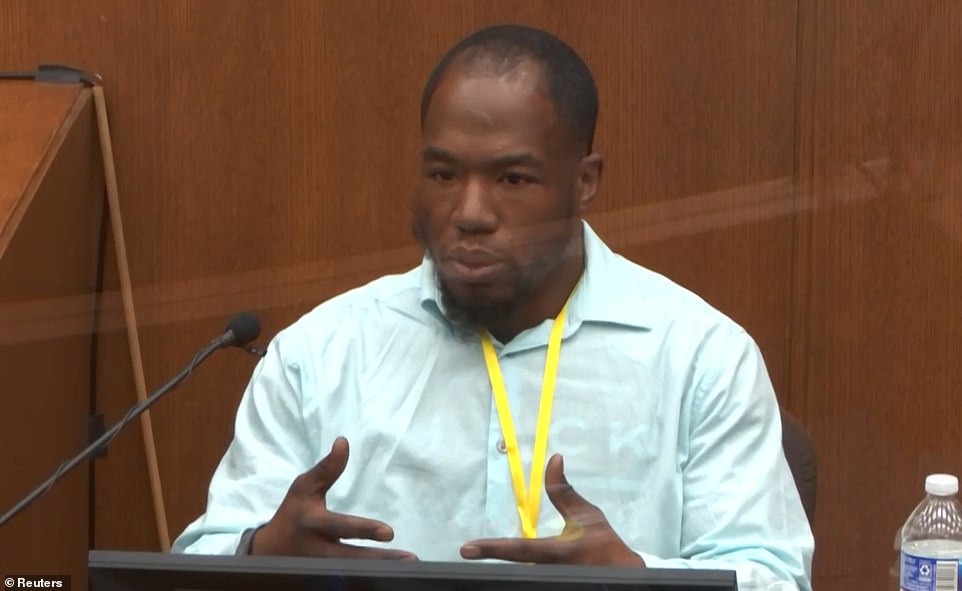 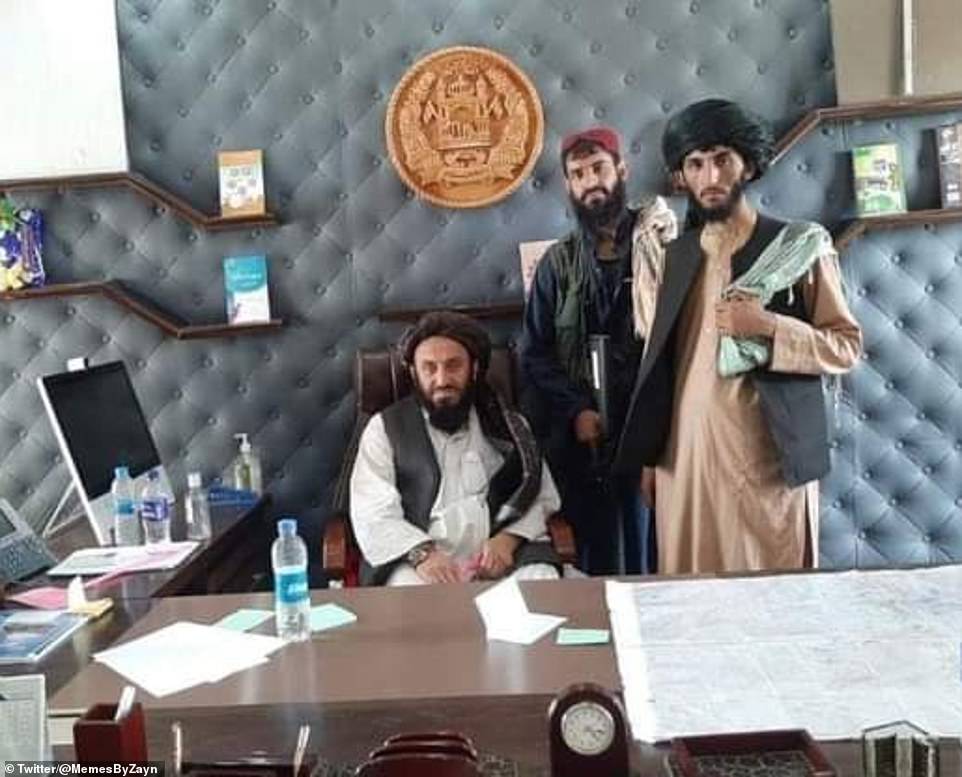 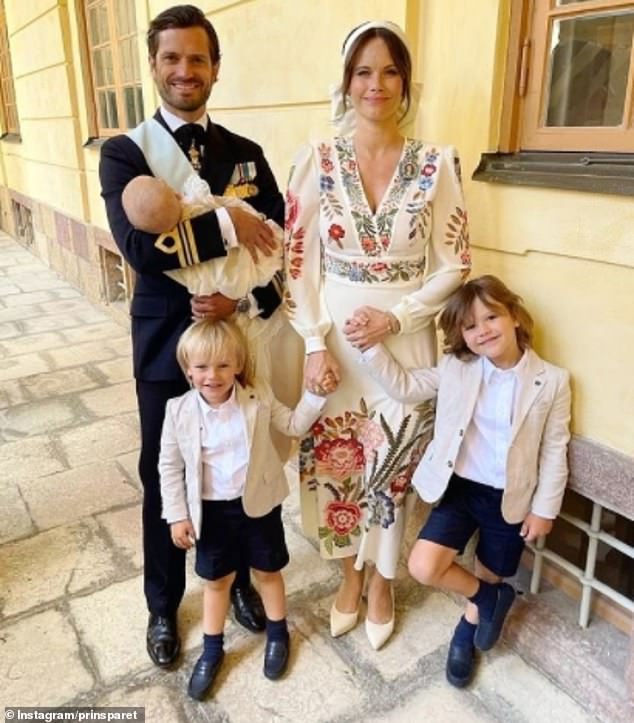 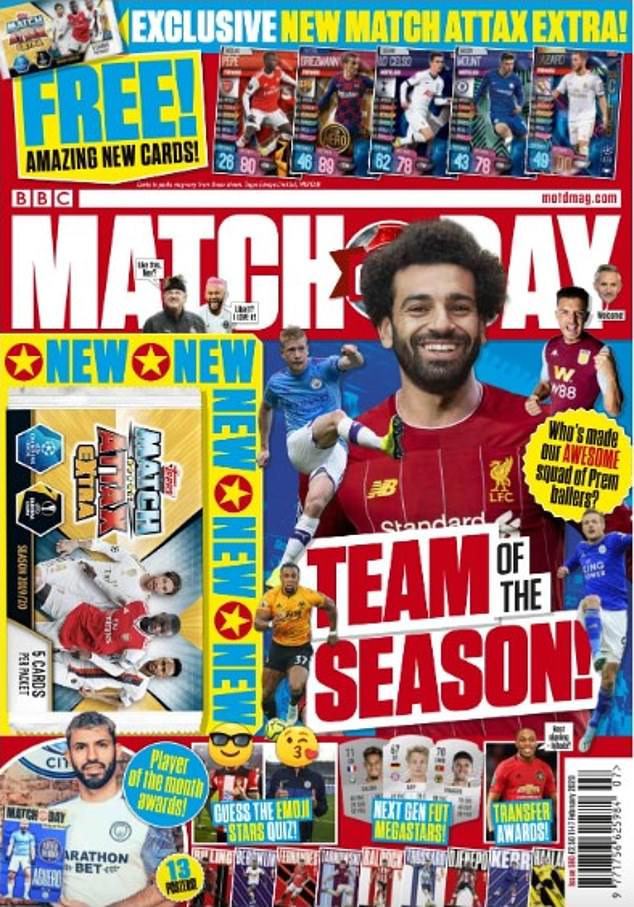 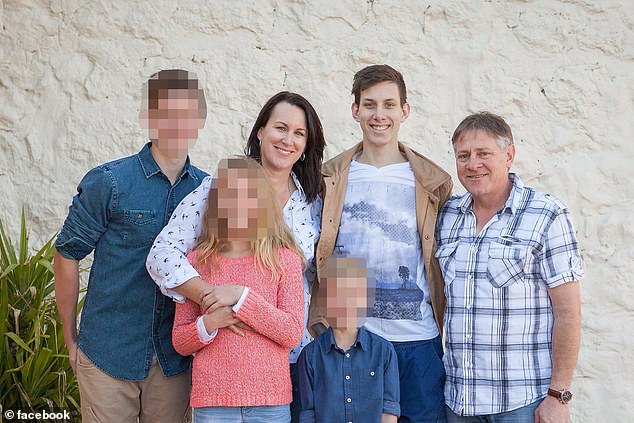 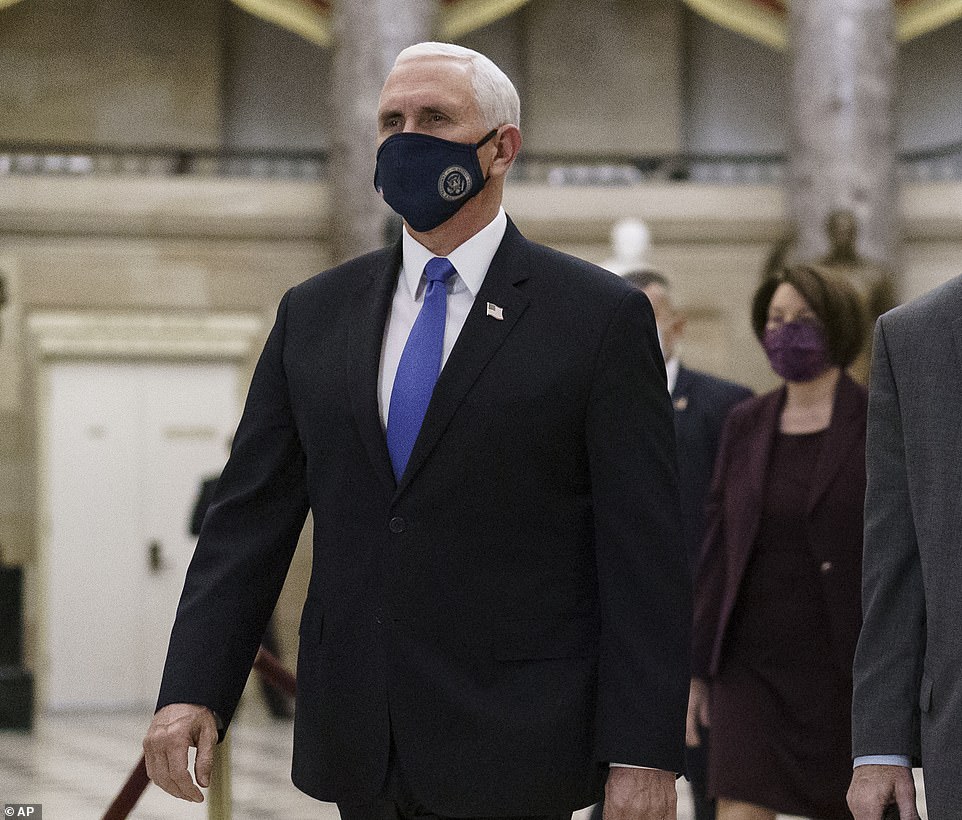 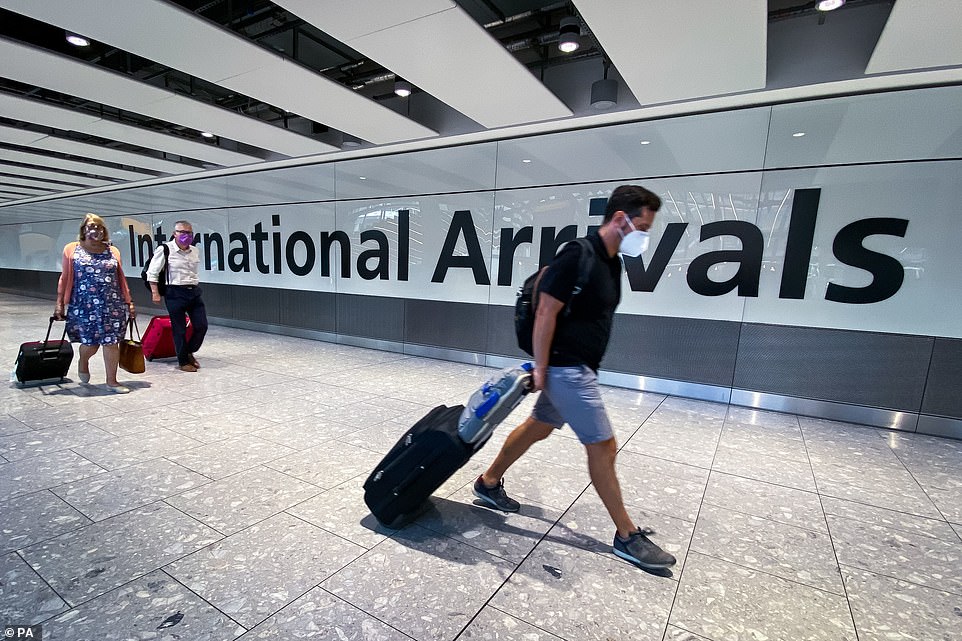 8,000 foreign tourists are allowed into UK every DAY 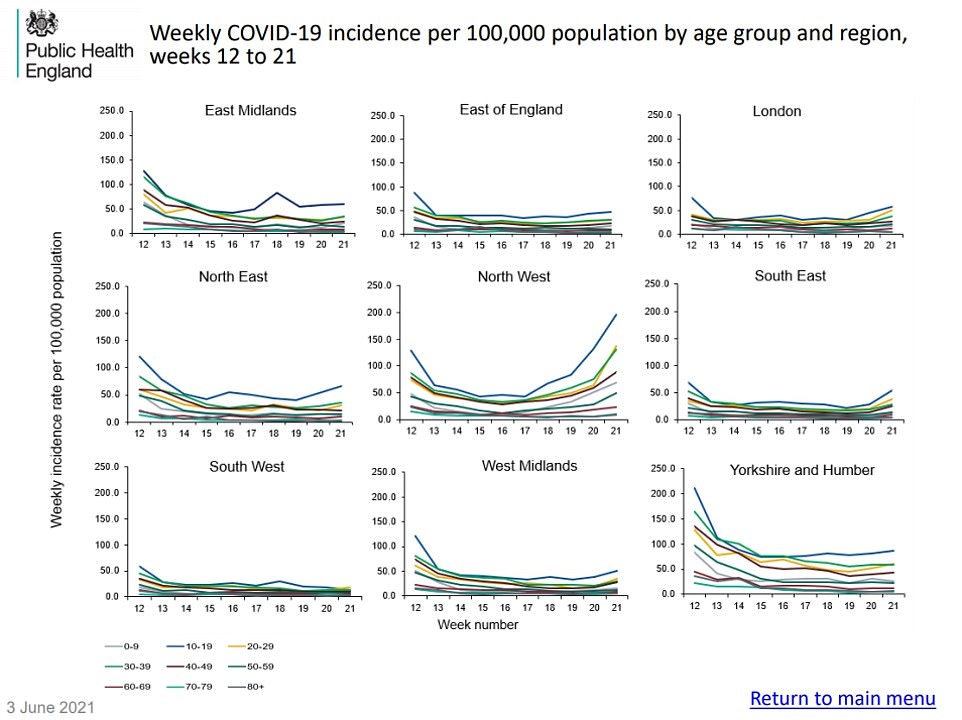