Evan Smith, 21, was forced to call 999 from his temporary bed in a hospital corridor when he grew concerned about his oxygen levels

A patient in sickle cell crisis who rang 999 from his hospital bed after being refused oxygen would not have died if medical staff had recognised his symptoms and offered a blood transfusion sooner, a coroner has said.

Evan Nathan Smith, 21, of Walthamstow, died on April 25. 2019. at North Middlesex Hospital in Edmonton, north , after developing sepsis following a procedure to remove a gallbladder stent a week earlier.

The sepsis precipitated a sickle cell crisis in Mr Smith, where red blood cells become crescent shaped and block capillaries and can restrict the flow of blood to an organ.

Sickle cell disease is common among people of African or Caribbean heritage.

Barnet Coroner’s Court heard that nursing staff did not have specific training in managing sickle cell disease, despite serving an area with a large African and Caribbean community.

The deceased was told he did not need oxygen because his blood saturation was high enough.

Mr Smith, a football stats analyst, rang the London Ambulance Service in the early hours of April 23, but after speaking with nurses about his latest observations, the operator decided not to send paramedics.

He was being held in a ‘lodger’ bed – a bed added to a ward for extra capacity as no beds were available – and did not have access to piped oxygen or a call bell.

When he was seen by a haematologist later that day, he was prescribed oxygen but he was already in the early stages of sickle cell crisis.

The deceased did not receive an exchange blood transfusion until late on April 24.

He suffered a series of cardiac arrests on the night of April 24 and was confirmed as having died at 5.55am on April 25. 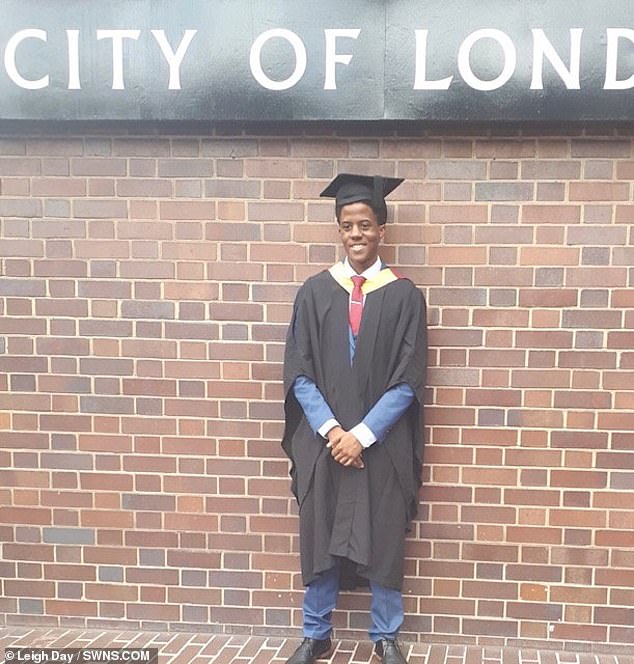 What is sickle cell disease?

Sickle cell disease is the umbrella term for a group of inherited conditions that severely affect red blood cells.

Around 15,000 people in the UK are sufferers and it is particularly common in people of African or Caribbean descent.

Healthy red blood cells – produced by stem cells within bone marrow – are biconcaved discs that can bend and flex easily.

However, in those with sickle cell disease, faulty stem cells produce red blood cells that are crescent shaped.

They are rigid, unable to squeeze through smaller blood vessels and prone to causing blockages that deprive parts of the body of oxygen.

Sufferers are not expected to live beyond 60 and treatment mainly focuses on alleviating symptoms, such as pain and infections, through blood transfusions and painkillers.

A pathologist found his cause of death to be multiple organ dysfunction and cerebral infarction as a result of sickle cell crisis caused by sepsis triggered by an infection of the bile duct.

In his conclusion, coroner Dr Andrew Walker said Mr Smith’s life might have been saved if a blood transfusion had been administered in the early hours of April 23 or at least at some point the same day.

‘In the early morning of April 23 2019, Mr Smith is likely to have begun to show symptoms of a developing sickle cell crisis, this being precipitated by the ongoing biliary infection,’ he said.

‘Mr Smith requested oxygen and when this was not provided telephoned the London Ambulance Service asking to be transferred to A&E and this is an indication of how concerned Mr Smith himself was.

‘There was a failure to appreciate the significance of those symptoms by those looking after Mr Smith at the time.’

He continued: ‘Mr Smith required an exchange transfusion and had this taken place ideally in the early morning of April 23 or during the course of the day it is likely Mr Smith would not have died when he did.’

Dr Walker said there had been a mindset among those caring for Mr Smith to focus on clearing the blockage in the bile duct in a bid to tackle the infection, ‘distracting’ from his need for a transfusion.

He noted that resources had been directed to having the patient moved into the intensive care ward for an urgent procedure, rather than a transfusion which could have taken place on the ward. 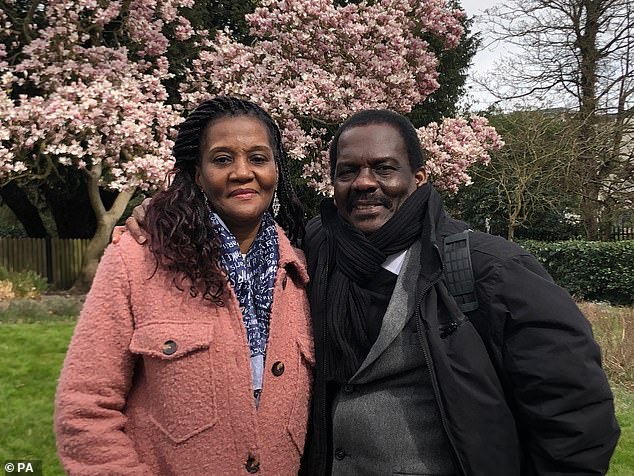 Evan Smith’s father Charles and his mother Betty were present throughout the inquest. In a statement, Charles Smith said the couple were still struggling with the loss of their only child

‘The delay in treating Mr Smith with a timely exchange transfusion was the cause of his death,’ Dr Walker said.

‘This was made more difficult by a lack of understanding of sickle cell disease in the medical and nursing staff looking after Mr Smith and the need for a consultant haematologist to be available in the early morning of April 23.’

Despite the omissions of medical staff, Dr Walker did not make a finding of neglect.

But he added that although staff were providing basic medical care – the legal test – it was the ‘wrong’ care.

The court heard that since Mr Smith’s death, North Middlesex Hospital now has a dedicated ward for sickle cell patients, and that staff in the wider hospital setting are receiving extra training.

Mr Smith was treated regularly at the hospital for his sickle cell disease, but his doctors were not informed of his presence until two days after he was admitted with sepsis.

Dr Walker recommended that in future should a patient develop sickle cell crisis while being treated for any condition, they should become the responsibility of the haematology unit until the crisis has passed.

Dr Arne De Kreuk, a consultant haematologist who had previously treated Mr Smith, was asked previously if he thought Mr Smith’s complaints of acute pain might have been ignored because of his ethnic minority background.

‘I’m very aware of this issue – especially in patients presenting at A&E when pain is not always taken seriously, but I’m not aware of any evidence in Mr Smith’s case that this was an issue,’ Dr De Kreuk said.

Mr Smith’s father Charles and his mother Betty were present throughout the inquest.

In a statement, Charles Smith said the couple were still struggling with the loss of their only child.

‘The death of someone you love is always sad, but the tragic way in which Evan died is something we will live with for the rest of our lives,’ Mr Smith said.

The couple said they would be requesting a ‘full and transparent’ investigation into their son’s death by the hospital.

He said they were ‘hoping lessons could be learned’, adding they hoped ‘no other family would ever have to go through what Betty and I have, to see our only child pass before us so unexpectedly, in the hands of those that were supposed to care for him’. 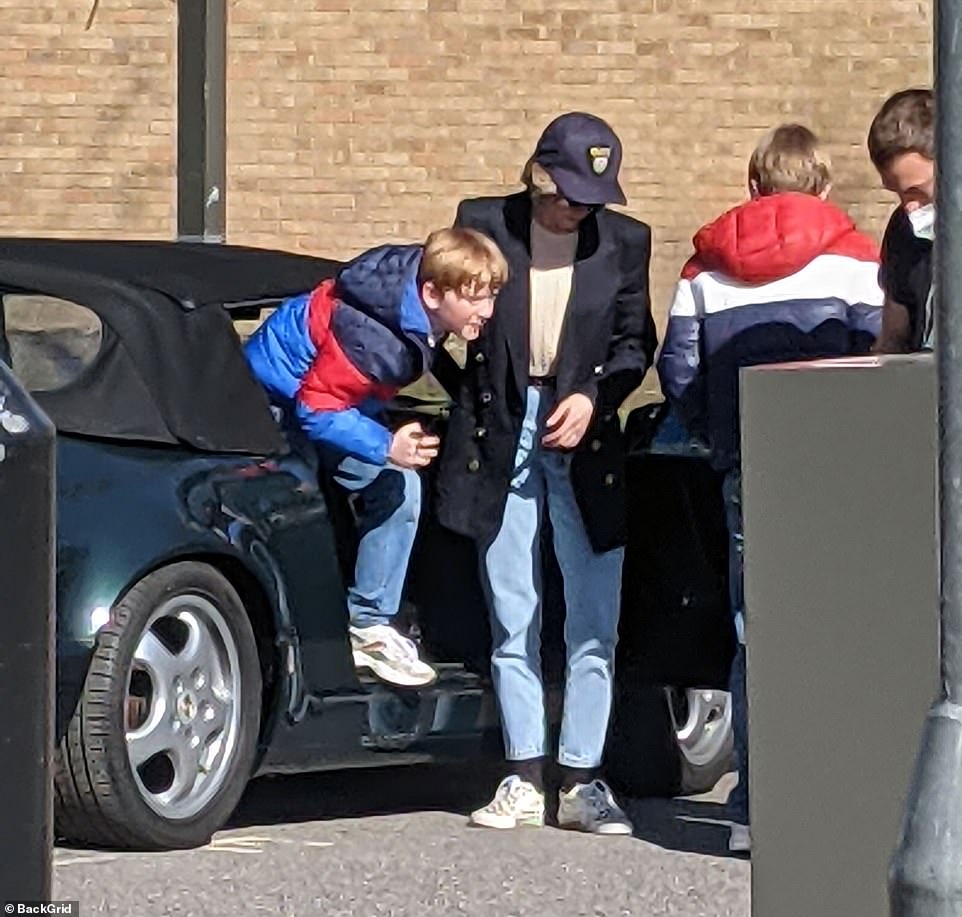 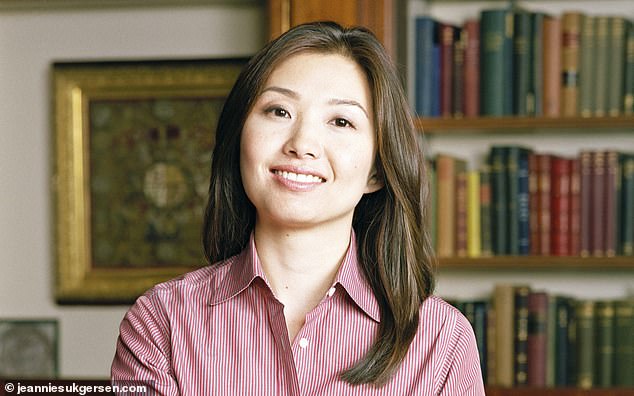 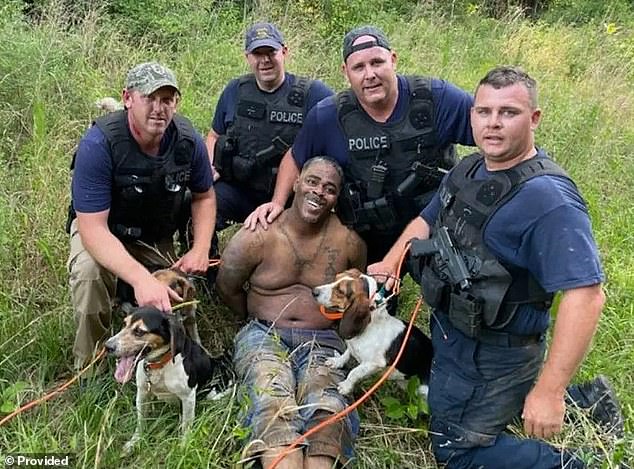 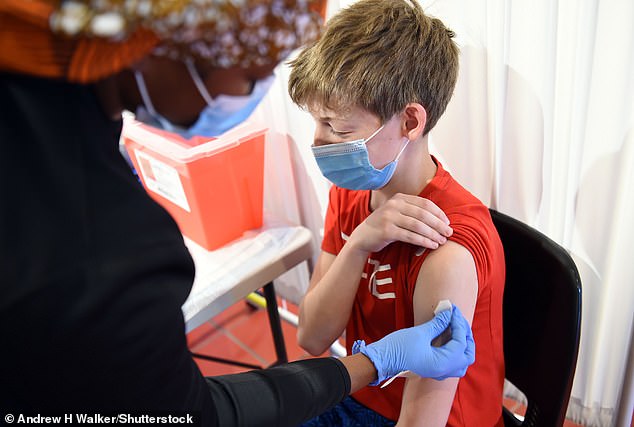 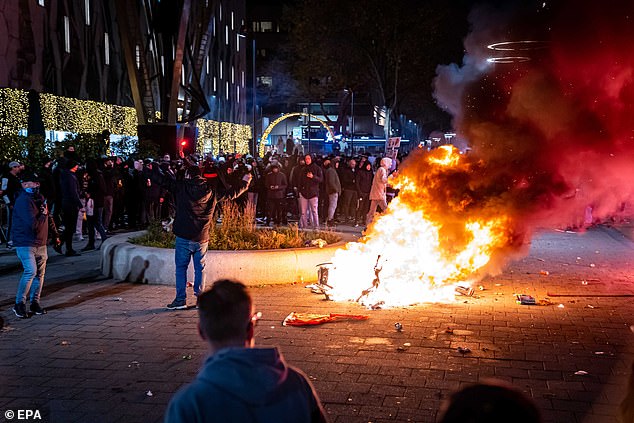 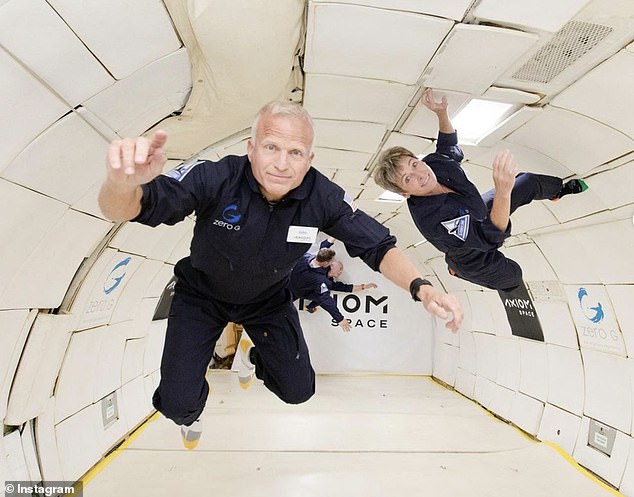 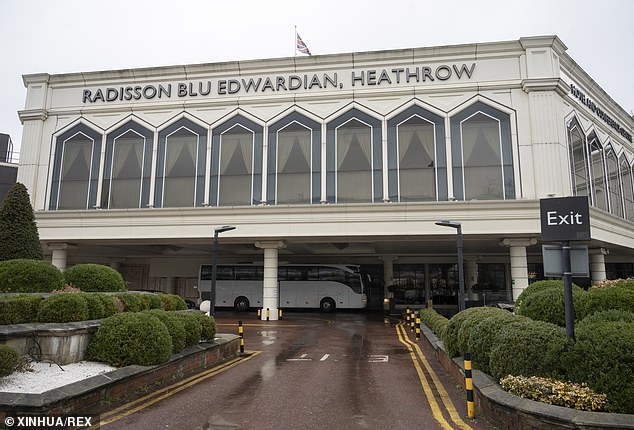