Actor Zach Avery was arrested in Los Angeles on Tuesday in connection with a $227 million Hollywood Ponzi scheme federal investigators said he masterminded.

The actor, 34, whose real name is Zachary J. Horwitz, perpetrated a fraud on investors by falsely claiming he had movie licensing deals with huge companies such as HBO and , agent John Verrastro said in a sworn statement in court Tuesday, according to the .

Federal investigators said that Avery, who has been featured in movies such as The Devil Below, You’re Not Alone and Last Moment of Clarity, made phony emails purportedly from the aforementioned studios, in regards to phony distribution deals, in efforts to keep his investors demanding money at bay. 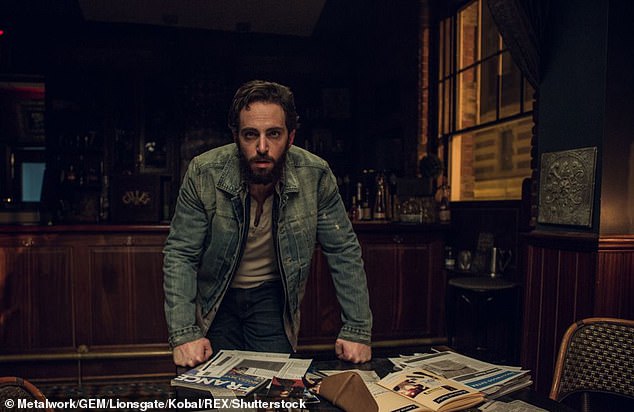 The latest: Actor Zach Avery, 34, was arrested in Los Angeles on Tuesday in connection with a $227 million Hollywood Ponzi scheme federal investigators said he masterminded. He appeared in the 2020 movie Last Moment of Clarity

Verrastro told the court that Horwitz ran a distribution company called 1inMM Capital LLC that collected the funds from investors in the purported bunko.

Horwitz lied to his investors in a 2015 report – sent with a bottles of Johnny Walker Blue Label scotch – claiming that his 1inMM Capital LLC owned distribution rights to 52 movies across Africa, Australia, New Zealand and South America – Verrastro told the court.

Among the films that Horwitz lied about owning the rights to include the 1989 Jean-Claude Van Damme action film Kickboxer, as well as The Lords of Salem, a 2012 horror movie.

Horwitz promised investors as much as a 40 percent annual return on their investments by claiming he was working on ‘strategic partnerships’ with HBO and Netflix, among others, for distribution purposes. 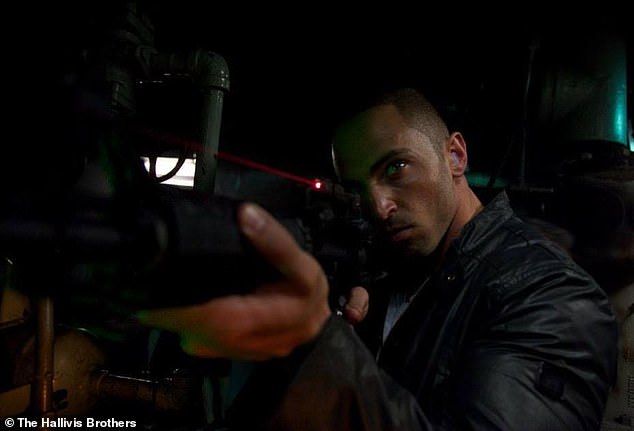 In front of the camera: Horwitz was seen in the 2014 movie Shifter 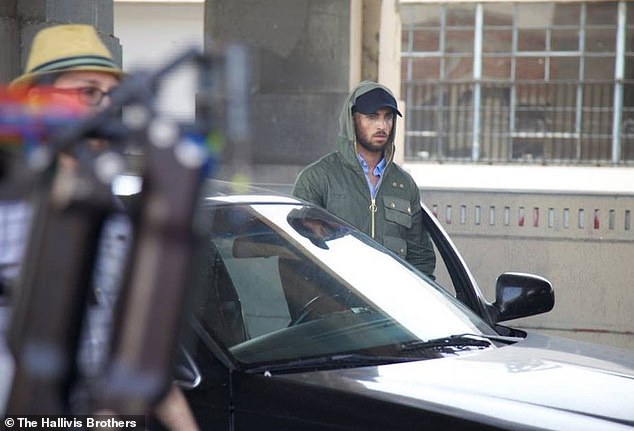 The actor has been featured in movies such as The Devil Below, You’re Not Alone and Last Moment of Clarity

The FBI said that Horwitz had none of the cinematic assets he’d claimed to, and used money his investors gave him to, in part, buy a six-bedroom home in the swanky Beverlywood neighborhood of Los Angeles for $6.5 million three years ago.

The FBI said that Horwitz’s company hasn’t made more than 160 payments he mapped out to investors, with the Chicago firm JJMT Capital, LLC owed $160 million in its principal loan and another $59 million in promised profits.

Horwitz was taken into custody early Tuesday at his home, where FBI agents went through the property for evidence of crimes such as securities and mail fraud and money laundering.

In a hearing from downtown Los Angeles Tuesday, Horwitz told the presiding judge that he understood the charges against him. The judge agreed on a $1 million secured bond for Horwitz’s release until future court proceedings. 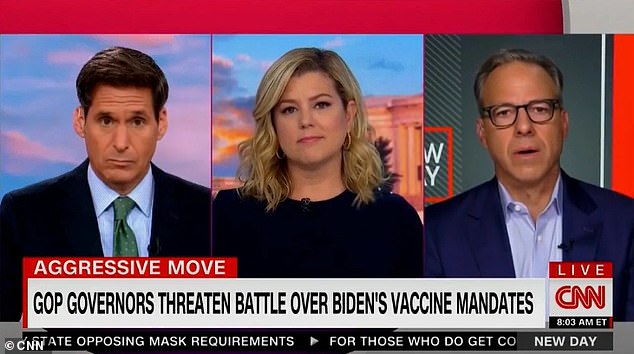 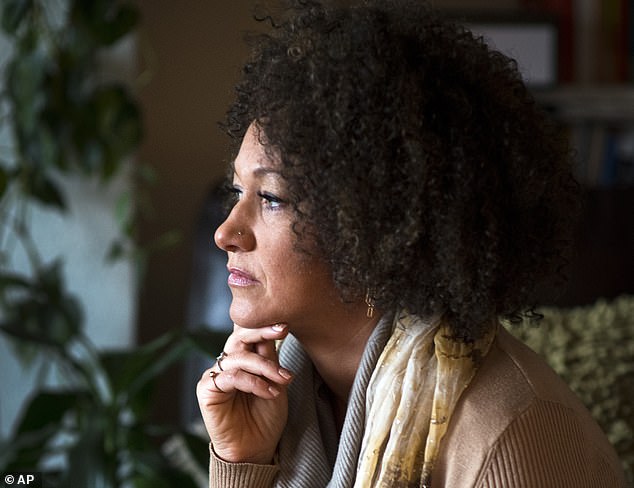 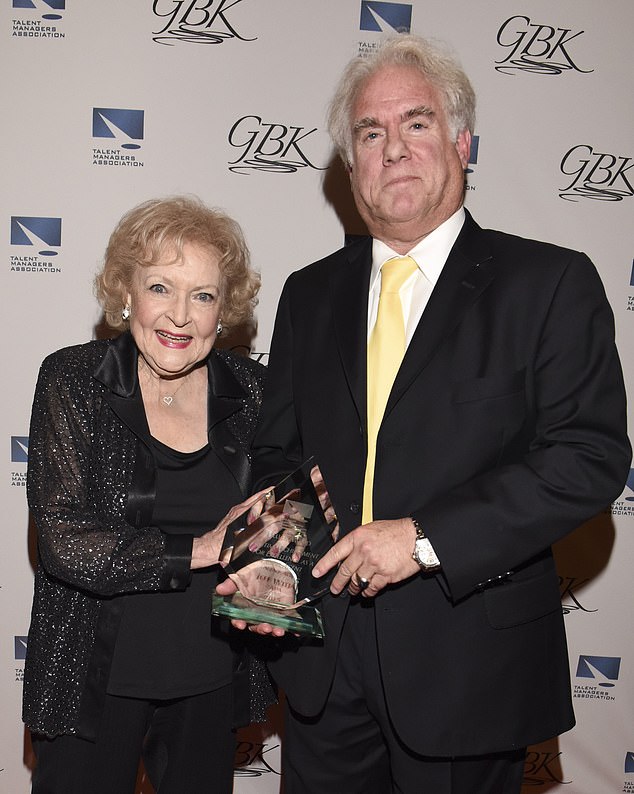 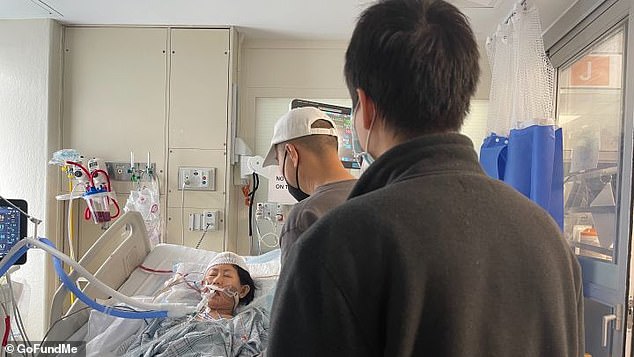 Son of Asian mom, 58, says she ‘will never wake up’ after being dragged down NYC subway stairwell 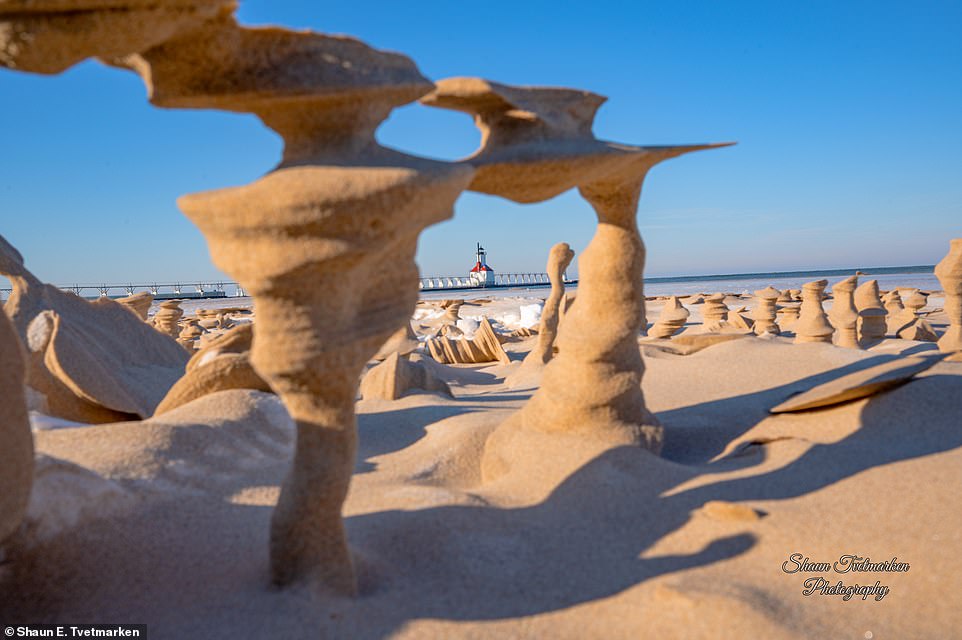 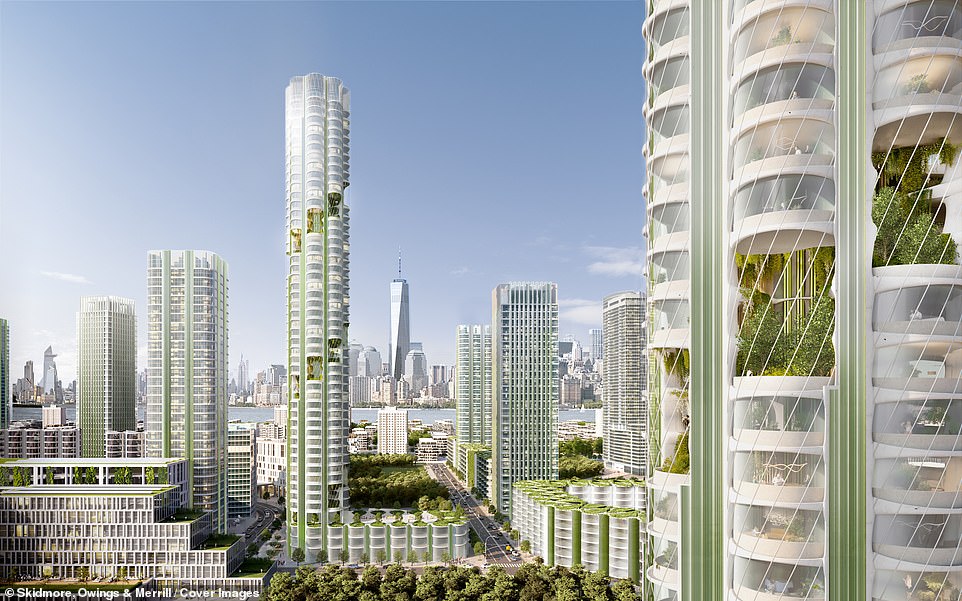 Environment: Skyscraper design can remove up to 1,000 TONNES of carbon from the atmosphere 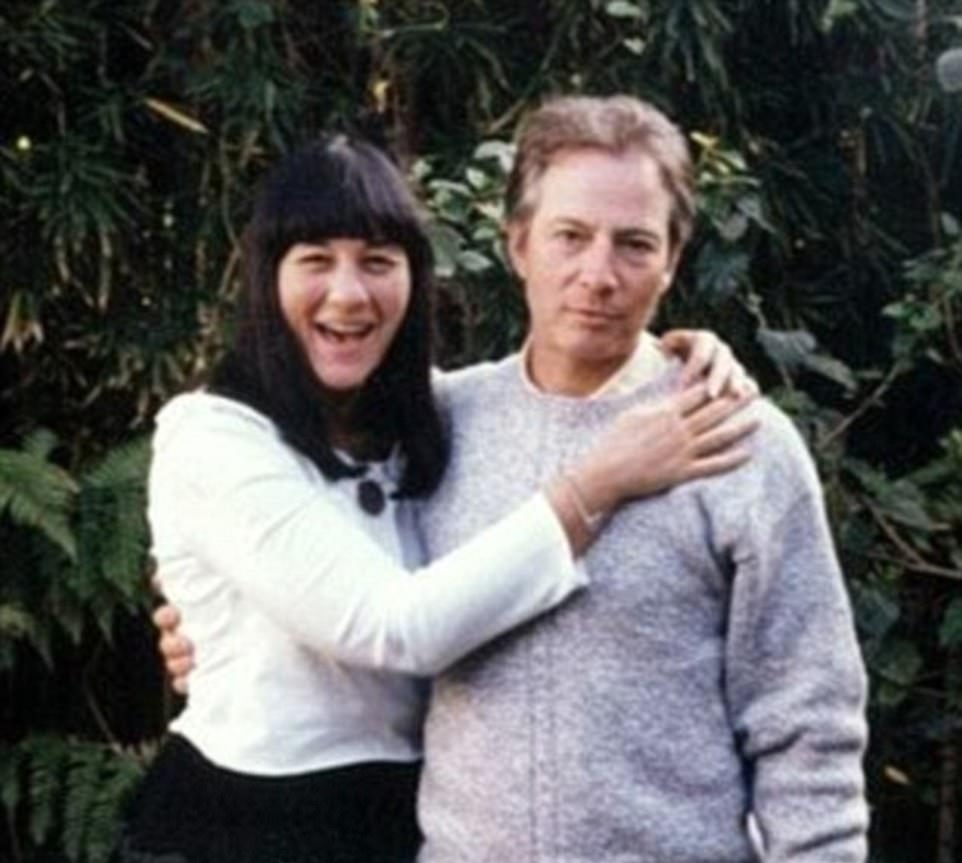