Tony Hetherington is Financial Mail on Sunday’s ace investigator, fighting readers corners, revealing the truth that lies behind closed doors and winning victories for those who have been left out-of-pocket. Find out how to contact him below.

N.Y. writes: My wedding was due to take place last August at The Brewery in London, with a reception for more than 300 guests.

The contract for venue hire and catering was with Veer Gold Limited in Ilford in Essex, and they contracted with The Brewery. We paid Veer more than £22,000 – including £12,000 for The Brewery – but the wedding had to be cancelled because of Covid restrictions.

Veer says that The Brewery is refusing to refund the £12,000, though both companies have declined to provide any confirmation that the £12,000 actually changed hands. 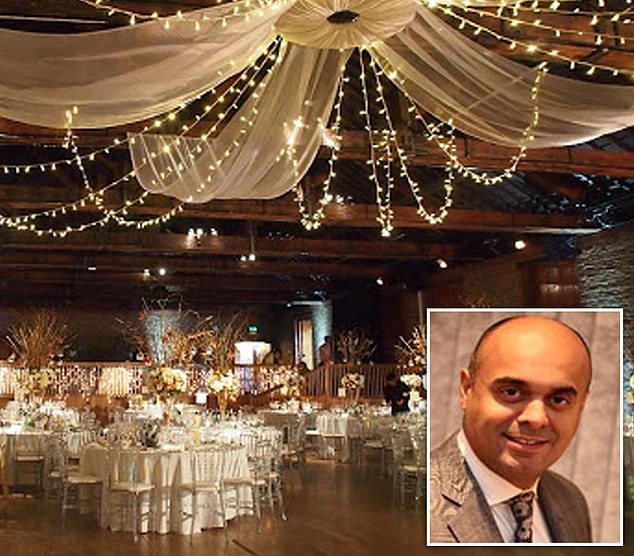 Tony Hetherington replies: You have been wrestling for months with a situation which has left you more than £22,000 out of pocket. You paid Veer Gold £11,497 in 2019, and £3,000 of this went to The Brewery, a well established upmarket event and conference centre in the City of London. You were due to pay a second instalment of £10,676 on April 27 last year, by which time the pandemic had struck.

On April 24, Veer emailed to say you still had to pay the second instalment, because Veer itself had to pay The Brewery. Veer told you: ‘They will require 75 per cent of your total venue costs (£9,000).’ And Veer added: ‘We are bound by their Ts and Cs.’

As things went from bad to worse last year, with big weddings banned, it became clear your reception could not take place. You asked Veer about the fees you had paid to book The Brewery, and on July 21 Veer told you: ‘The Brewery is currently not returning any monies paid to it for venue hire.’

And when you asked for evidence that your full £12,000 had been handed over to The Brewery, Veer replied on August 12 that it was ‘awaiting an official document from The Brewery confirming receipt of payments made’.

It is worth noting that the Government-run Competition & Markets Authority has already looked into the whole weddings industry and ruled that couples whose booking could not go ahead because of Covid should be refunded in full, except for modest deductions to cover expenses that companies had already incurred.

With this in mind, I approached both Veer Gold and The Brewery. At first, Veer refused to comment, but quickly contacted you, offering to repay you £500 a month. There was no starting date for payments, and no explanation of where your money had gone or what had been paid to The Brewery.

I think there was some shock at finding that Veer gave you the impression it had handed over £12,000 which The Brewery was refusing to return.

Later, Veer added that it would begin paying in June, which would then take more than three years. You reluctantly agreed, but concluded – not unreasonably – that Veer had simply spent your money.

The reaction from The Brewery was far more helpful and honest. I think there was some shock at finding that Veer gave you the impression it had handed over £12,000 which The Brewery was refusing to return.

Director James Varah told me he had every sympathy with couples whose wedding plans were disrupted, but the fact was that Veer had only paid The Brewery a deposit of £3,000.

He explained last Wednesday: ‘The £3,000 were the only funds paid to us in relation to this wedding, and this can be verified with documentation. We are disappointed that our position in this matter appears to have been misrepresented and, regardless of contractual arrangement, we will pay the £3,000 we received directly to the gentleman concerned. Our relationship with the catering company concerned is now under review.’

So, thanks to The Brewery, you are guaranteed the quick return of £3,000. But where does this leave Veer Gold? It is run by Mr Gopal Singh Luther, known as Paul Luther.

He finally admitted to me that his company had not passed on any more of your money to The Brewery. He told me this was ‘a clerical error’ and claimed that you were ‘very understanding of this’ – an idea you immediately rejected, pointing out that you would never have forked out more than £10,000 if you had not been told it was essential to pay The Brewery.

Like the rest of your money, it was never Veer Gold’s to spend, yet it has been spent.

Will Paul Luther stick to his offer to repay you £500 a month? Time will tell, but I can tell him now that if he fails to repay you, he and his company will be back in print here, and that is a wedding vow he can rely on.

I was £150 in credit… why did Amazon block my account?

Ms J.O. writes: I tried to buy a gift card on Amazon and it immediately blocked my account, saying this was due to ‘suspicious activity’.

I tried calling but staff say they cannot access my account until Amazon’s own investigators unlock it. 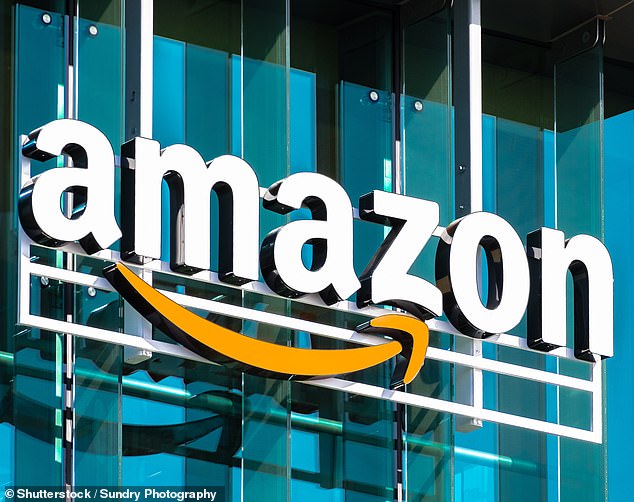 Concern: Amazon said it suspected an unauthorised person may have accessed the account, so it blocked it while this was investigated

Tony Hetherington replies: When your account was blocked it was in credit to the tune of about £150 and you had purchases in the pipeline for another £200, so you were more than £300 down. I asked Amazon to explain, and in less than 24 hours your account was open again.

The company told me it suspected an unauthorised person may have accessed your account, so it blocked it while this was investigated.

Your orders were cancelled without the £200 being charged, and your unspent credit is still there.

Amazon says it is now satisfied your account is secure, and it has added £25 to your balance to make up for the inconvenience.

If you believe you are the victim of financial wrongdoing, write to Tony Hetherington at Financial Mail, 2 Derry Street, London W8 5TS or email tony.hetherington@mailonsunday.co.uk. Because of the high volume of enquiries, personal replies cannot be given. Please send only copies of original documents, which we regret cannot be returned.

THIS IS MONEY PODCAST 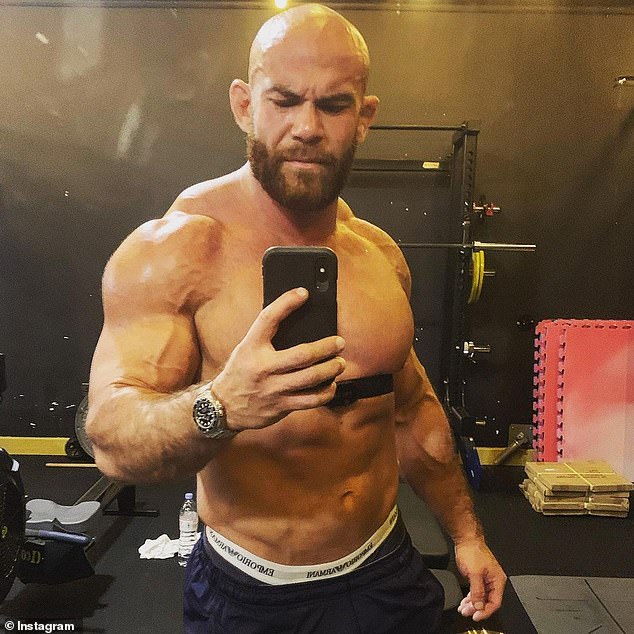 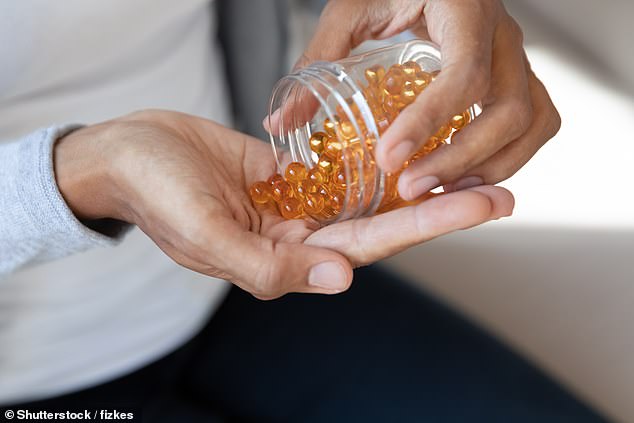 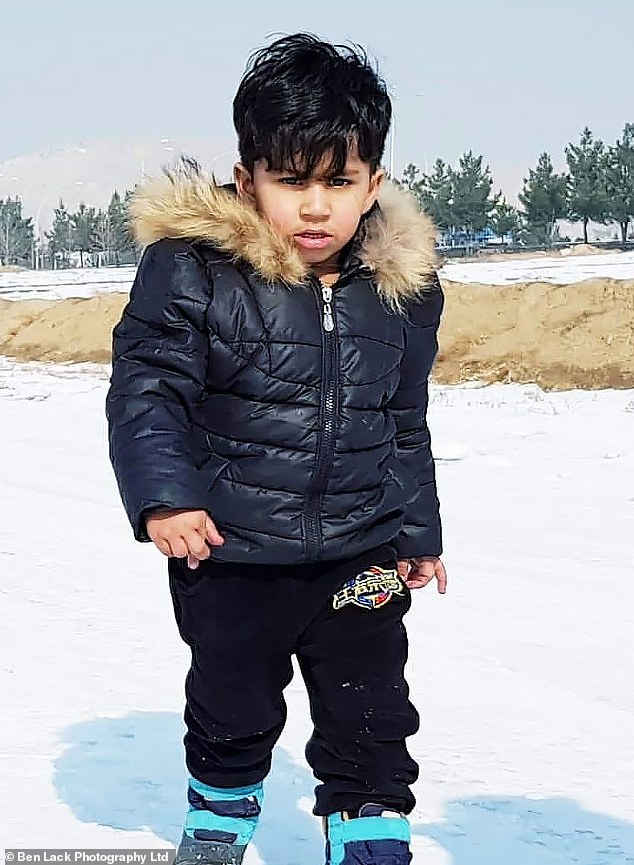 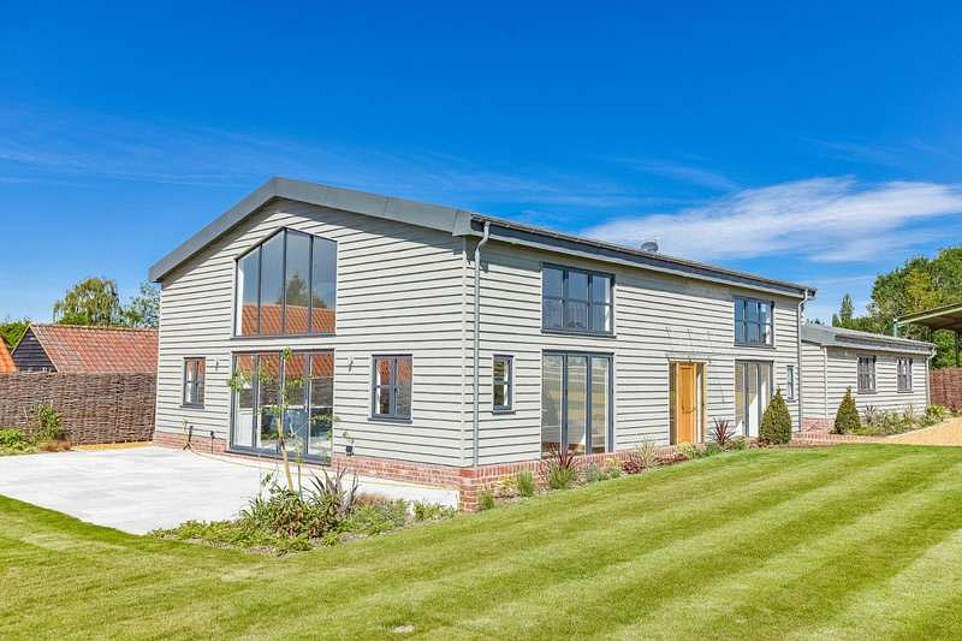 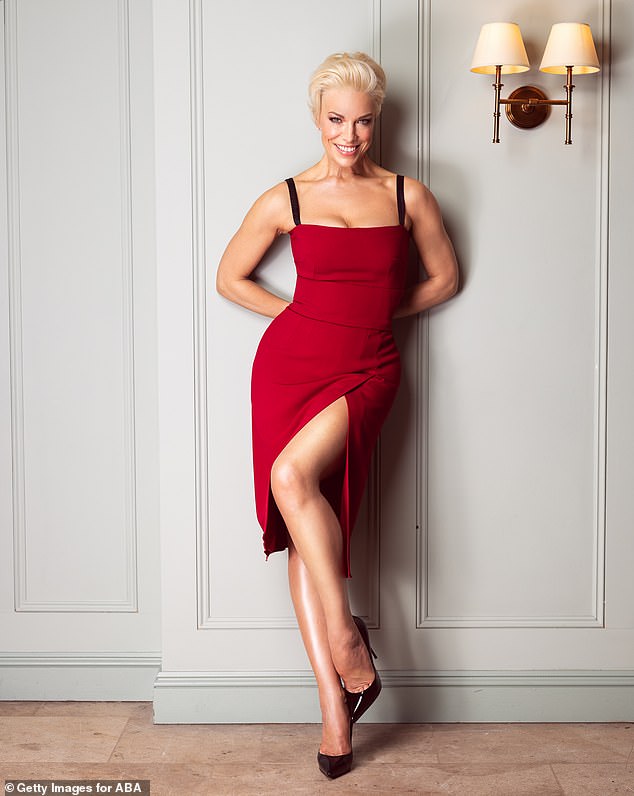 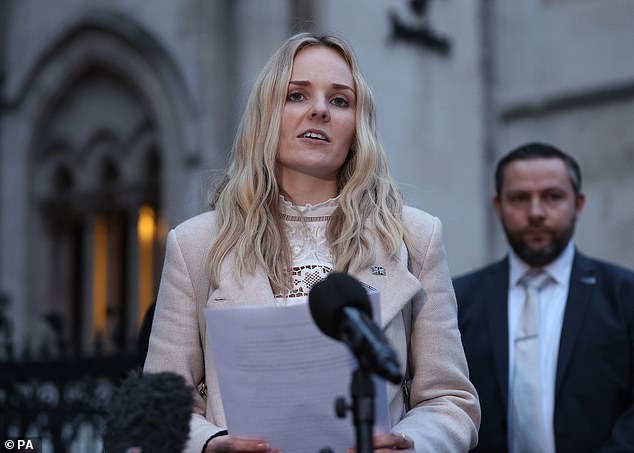 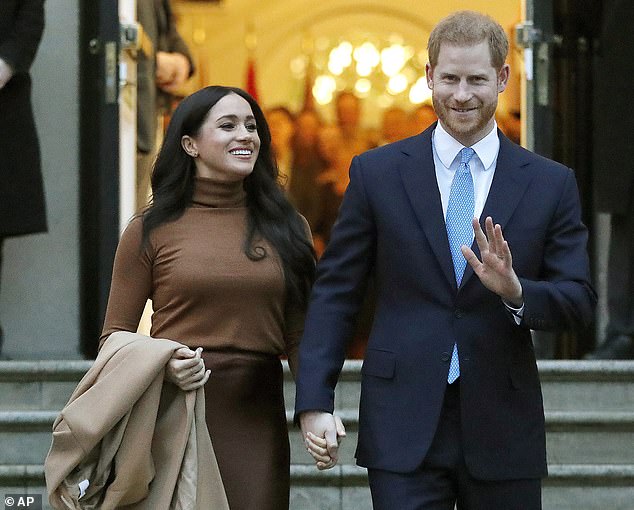 Meghan and Harry had secret ‘introductory meeting’ with California Gov. Newsom before the election