Police in Dubai arrested a group of people on charges of public debauchery, authorities said, over a widely shared video that showed naked women posing on a balcony in the city.

Violations of the public decency law in the United Arab Emirates, including for nudity and other ‘lewd behaviour’, carry penalties of up to six months in prison and a 5,000 dirham (£983) fine.

The sharing of pornographic material is also punishable with prison time and hefty fines under the country’s laws, which are based on Islamic law, or Shariah. 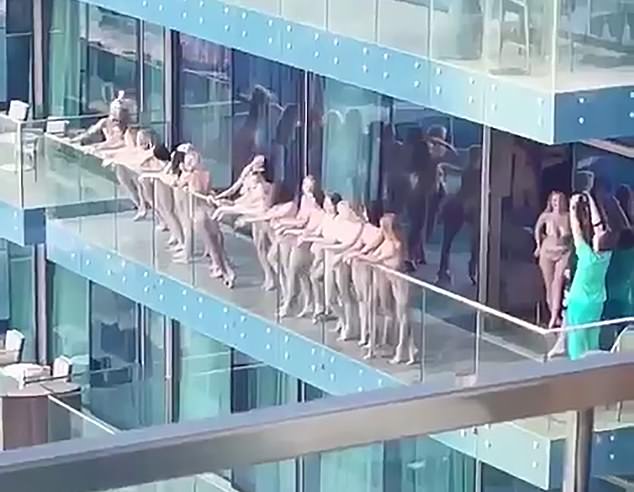 Do you know these women?

Late on Saturday, videos and photographs depicting over a dozen naked women, lined up on a balcony while being filmed in Dubai’s upmarket Marina neighbourhood in broad daylight, splashed across social media.

It came as a shock in the federation of seven Arab sheikhdoms, where tamer behaviour, like kissing in public or drinking alcohol without a licence, has landed people in jail.

State-linked newspaper The National reported it appeared to be a ‘publicity stunt,’ without elaborating.

Dubai police said those arrested over the ‘indecent’ video had been referred to the public prosecution.

‘Such unacceptable behaviours,’ the police statement said, ‘do not reflect the values and ethics of Emirati society.’

The UAE, while liberal in many regards compared to its Middle Eastern neighbours, has strict laws governing expression.

People have been jailed for their comments and videos online. 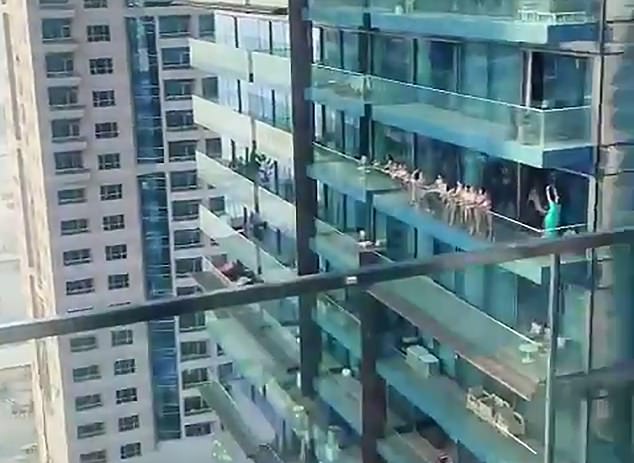 Violations of the public decency laws, including for nudity and other ‘lewd behaviour’, carry penalties of up to six months in prison and a 5,000 dirham (£983) fine 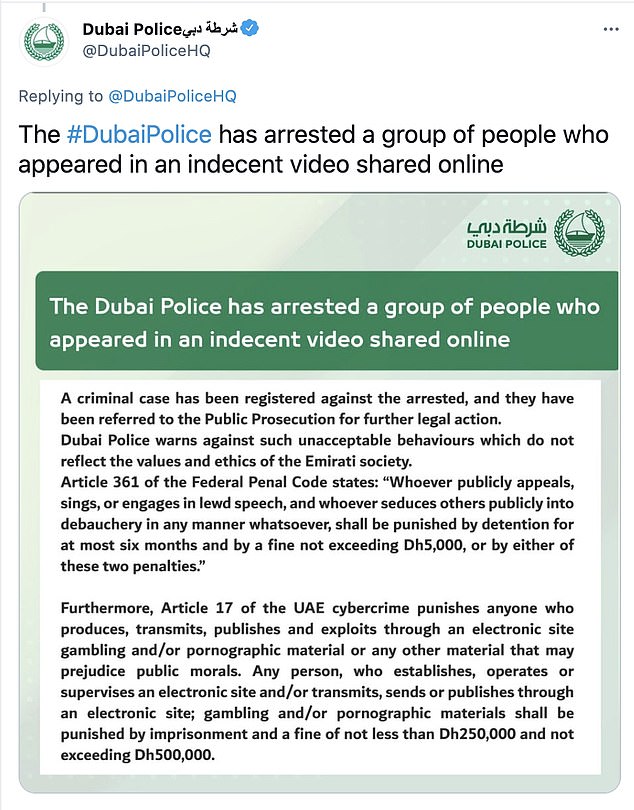 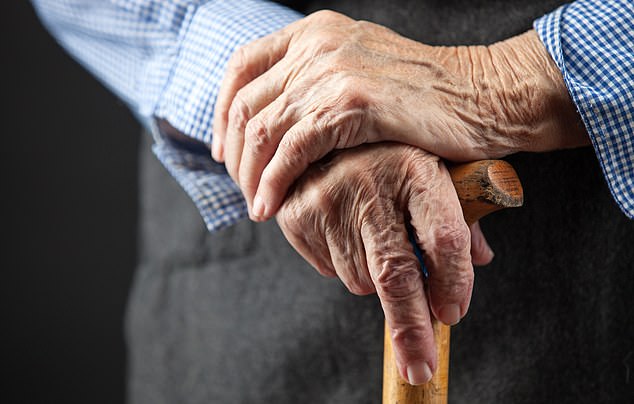 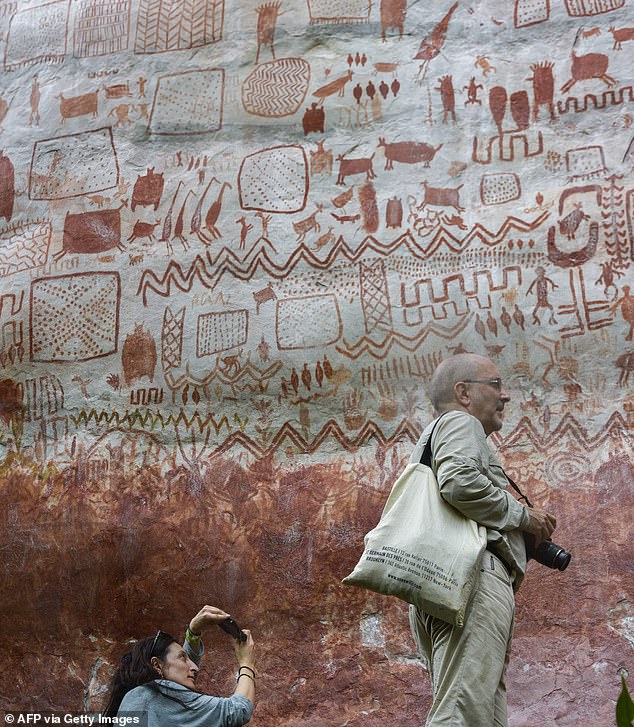 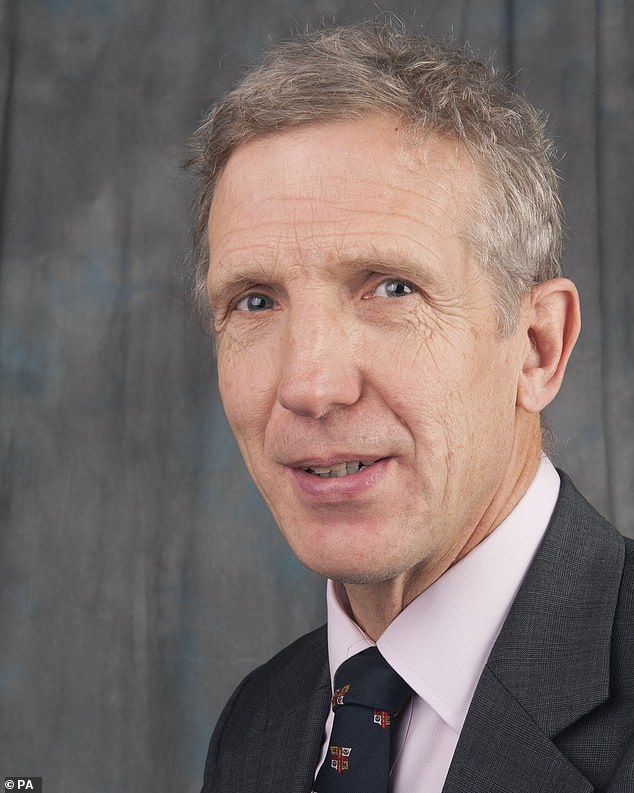 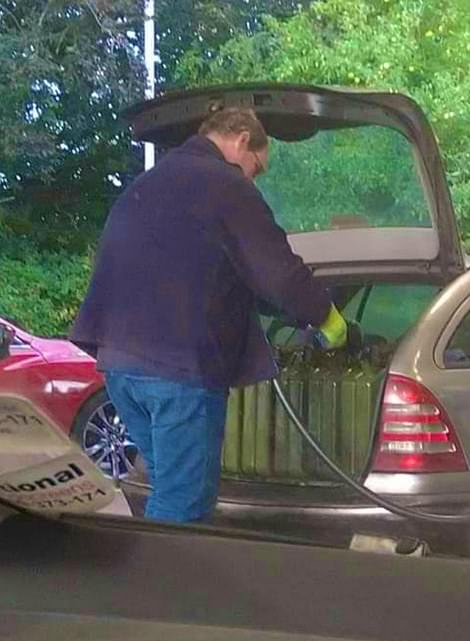 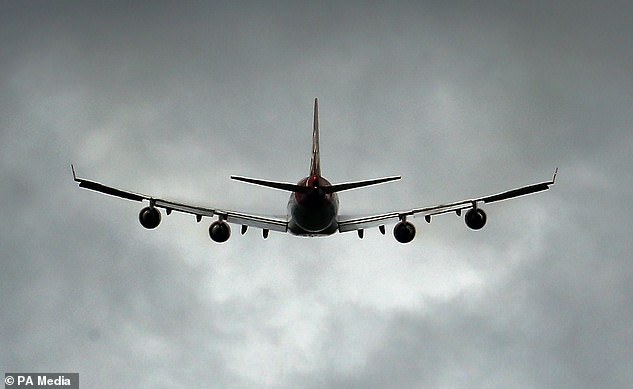 Three arrested on suspicion of murder after boy, five, is found dead in Welsh river 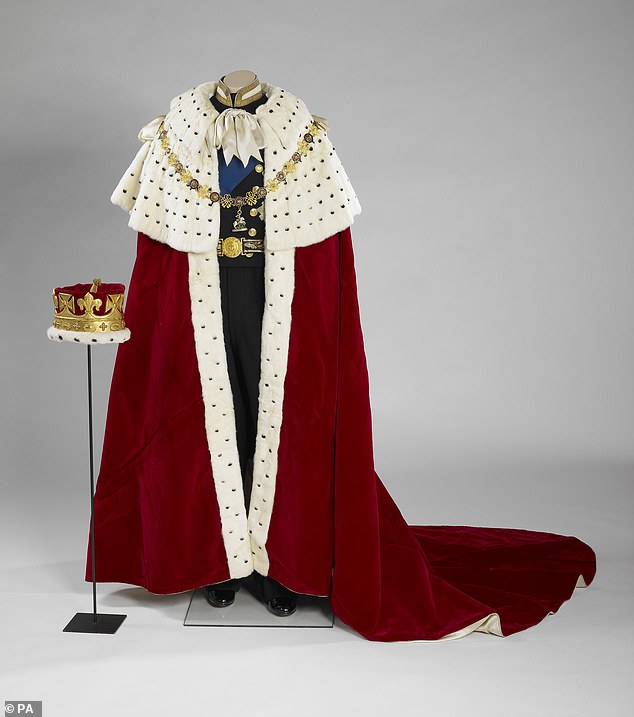 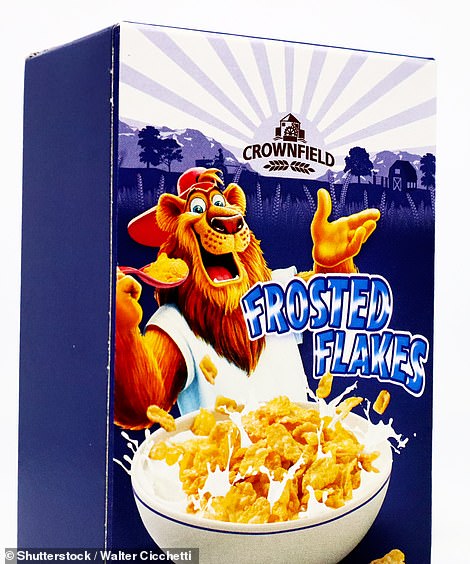